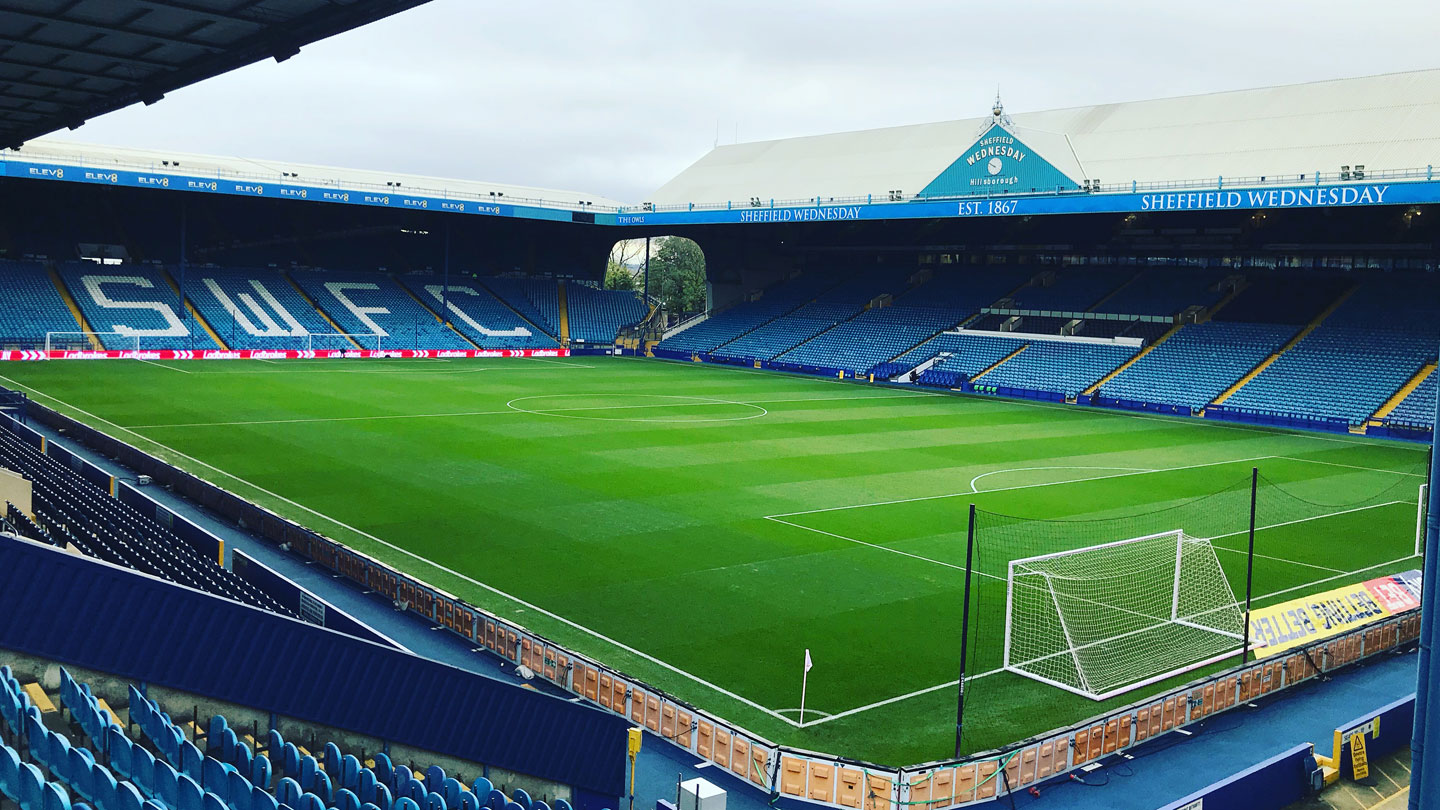 Our security team work on an ongoing basis with the relevant local and national authorities to ensure that home and away fans enjoy the S6 experience before, during and after the match.

Supporter safety is paramount and with this in mind, we are asking everyone visiting Hillsborough to stay alert at all times.

Safety measures on the turnstiles 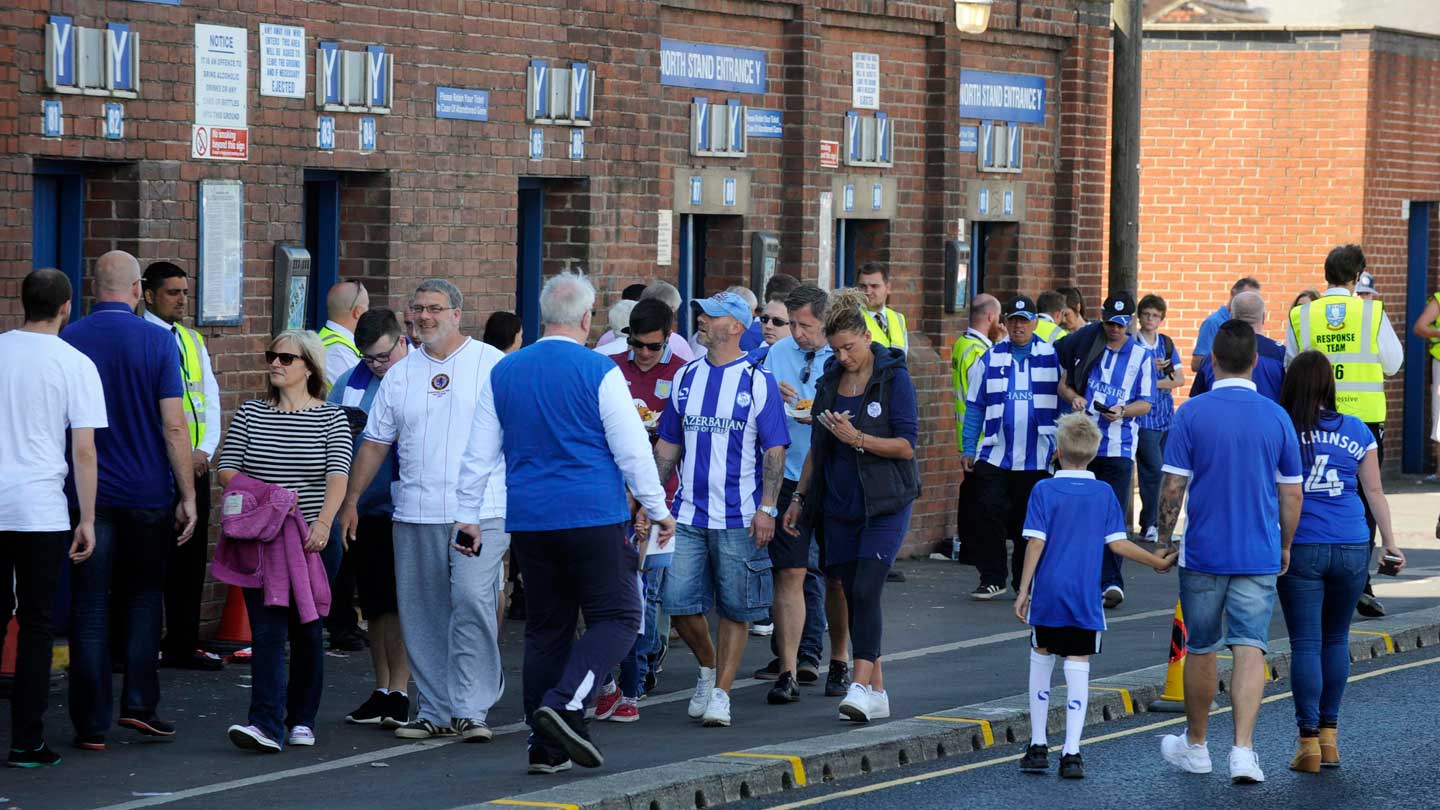 As part of this strategy and to expedite entry into the stadium, we now limit the size and types of bags that can be brought into Hillsborough.

The safety operation team at Sheffield Wednesday have recommended the implementation of this measure to enhance safety and simplify the process of fans gaining access to all parts of the stadium.

We strongly encourage supporters to refrain from bringing all types of bags to the game unless absolutely necessary.

Prohibited items include, but are not limited to, purses larger than a clutch bag, coolers, briefcases, backpacks and luggage of any kind.

Computer and camera bags are permitted only if a search is carried out prior to entry. There will be no change related to items such as smart phones and binoculars.

Supporters will continue to enjoy the matchday experience with these small changes, safe in the knowledge that entry into the stadium will be smoother and faster.

Every member of the public visiting Hillsborough should do so in a safe and secure environment and public safety remains our top priority at all times.

Safety issues inside and outside the stadium 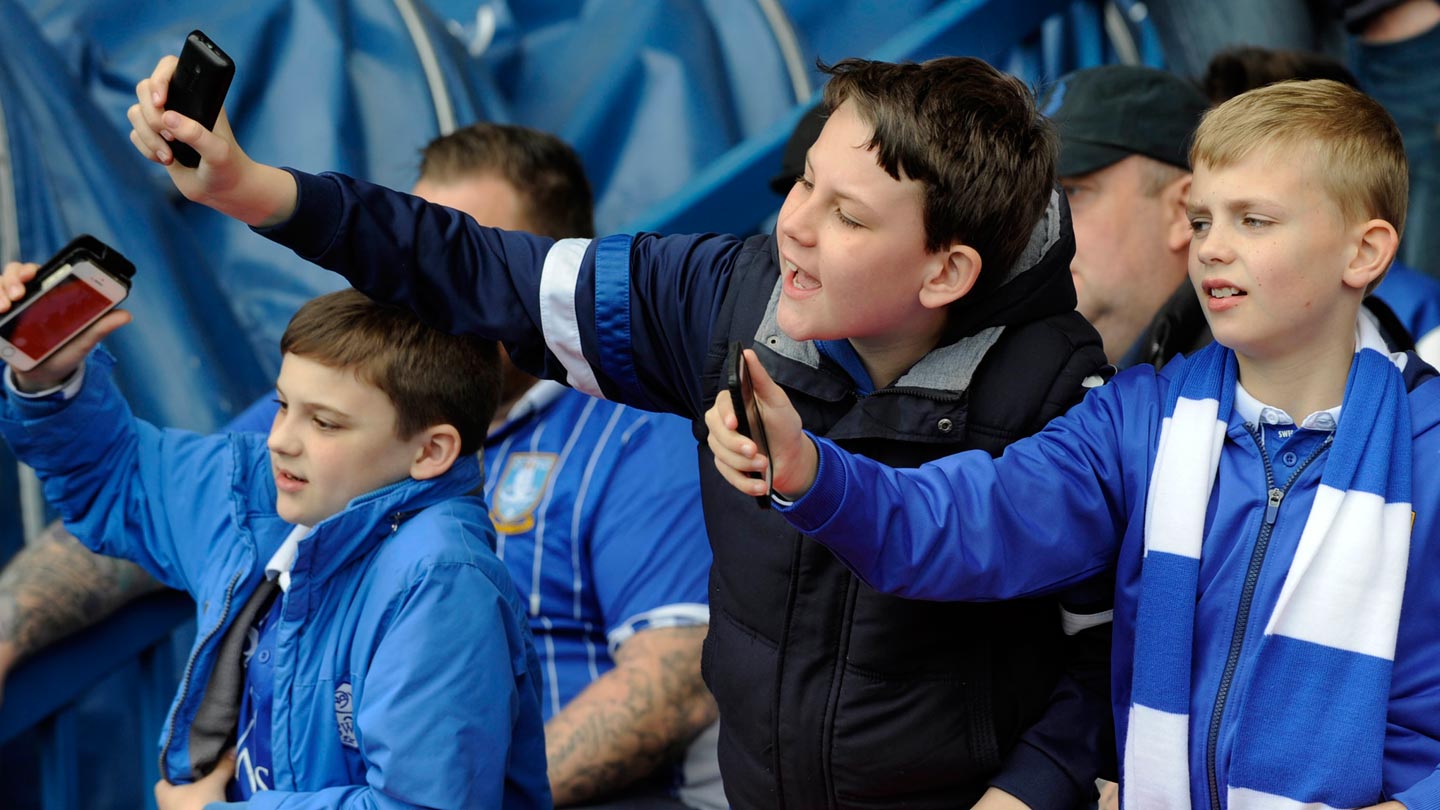 Our priority at all times is making sure everyone goes home safe after any game or event.

Wednesday officials work closely with the police and the EFL to review security at Hillsborough and we are reminding supporters to do their bit too.

Following the dreadful terrorist attacks across Europe, stadium managers from football clubs are briefed by the police and the EFL on an ongoing basis.

It is vital that everyone - players, staff and supporters - remains vigilant and report any concerns to stewards or police immediately.

Attacks might be rare, and the chance of you being caught up in one unlikely, but the message is #ActionCountersTerrorism.

Here's a quick reminder of what you can do to help keep yourself and others safe at Hillsborough:

• Minimise what you carry, fewer bag searches will speed up entry to the ground

• Be vigilant at all times and if you see anything suspicious, tell a steward right away

• If you see anything that could pose an immediate threat to safety, call 999

• In an emergency, listen to the Public Address instructions and follow them

• If told to evacuate, do so immediately, do not wait around to film events on your mobile

• Always remain alert to the danger of terrorism and report any suspicious activity to the police on 999 or the anti-terrorist hotline: 0800 789 321. If your information does not relate to an imminent threat, you can also contact MI5.

• Remember, the current threat level for international terrorism in the UK is SEVERE

The same vigilance applies to non-matchdays at Hillsborough too. If you are in the vicinity of the stadium and see anything to arouse suspicion, please do not hesitate to call 07771 832679, 24 hours a day, to report any concerns to the SWFC security team. 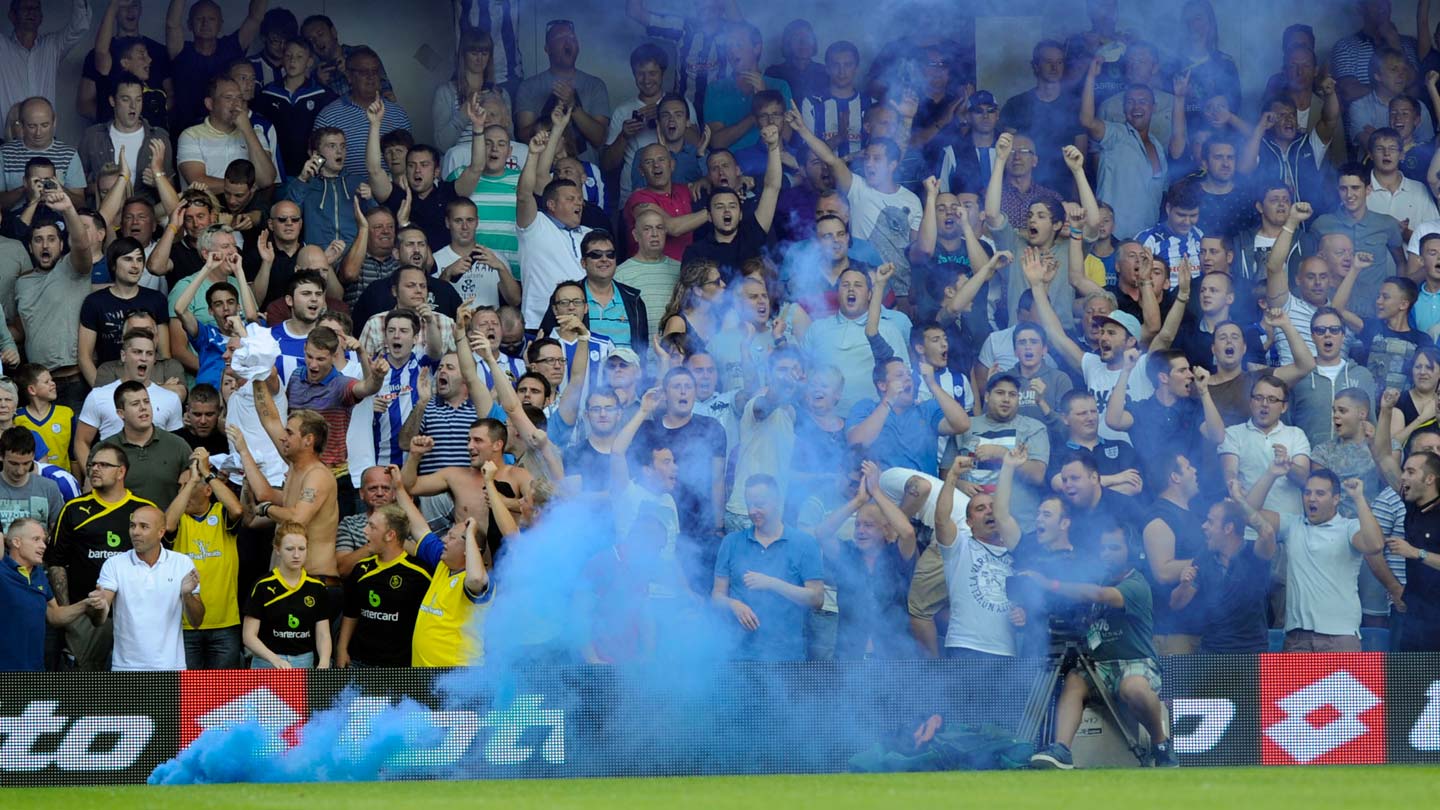 All 72 EFL clubs have signed up to a new Chairman’s Charter to help put an end to the dangerous use of pyrotechnics, which include smoke bombs, flares and fireworks within EFL football grounds.

The introduction of the single issue charter comes amid increasing concerns about the proliferation of pyrotechnics being used in stadia with its main objective to act as a future deterrent.

It also follows a number of incidents of significant concern where supporters have suffered serious injuries, including a 15-year-old boy who required hospital treatment for lung damage after a smoke bomb was thrown during a game.

In conjunction with police forces around the country, EFL clubs will take strong and decisive action against any fan found attempting to bring a banned item into a ground.

The same will apply to supporters who choose to discharge pyrotechnics within a stadium environment. Police should be informed of such incidents and consideration given to a prosecution and subsequent banning order, where sufficient evidence is forthcoming of a criminal offence.

Any supporter found to be in breach of the terms of the charter will face a minimum three-season club ban. Clubs will be permitted the flexibility to reduce the length of the Club ban should an offender recognise the danger of their actions.