The Owls completed a memorable double over title favourites Newcastle with a 2-1 win at Hillsborough.

Second half goals from Tom Lees and Steven Fletcher did the damage before a late reply from Jonjo Shelvey but it was too little too late for the Magpies and Wednesday returned to the top six after Fulham’s brief stay earlier in the day.

And it was no more than the Owls deserved as they dominated their visitors for much of the evening and certainly created the better of the chances.

They almost made the perfect start too, coming within a lick of paint of scoring inside two minutes.

Daniel Pudil’s cross was only half cleared and the ball fell into the path of Gary Hooper, whose volleyed effort cannoned off the bar. 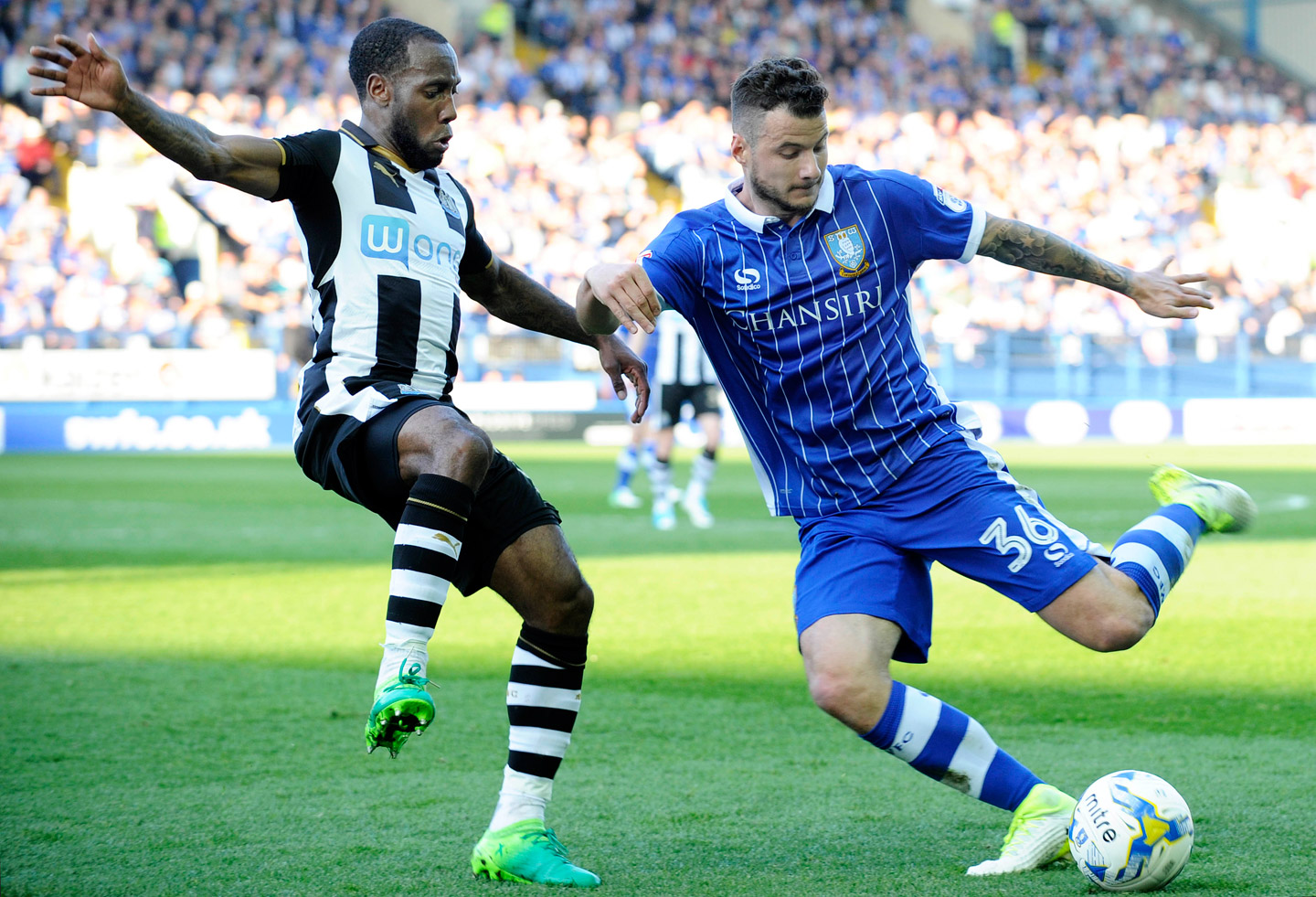 The contest settled into an even affair until the 15-minute mark when Wednesday went close again.

Bannan lobbed over the defence for Hooper who in turn teed up Fletcher but the Scot sliced just wide of the target.

Newcastle struggled to get their fluent passing game going and were dealt a blow on the half-hour mark when leading scorer Dwight Gayle was forced off through injury.

Ex-Owls loanee Daryl Murphy came on and had an instant impact, seeing a snapshot from the edge of the penalty area deflected inches wide.

Play soon reverted to type, though, and Fletcher smashed over a low Pudil feed as the hosts sought the breakthrough.

But right on the half time whistle, the Magpies went mightily close to taking the lead from an audacious piece of play by Shelvey.

The England international beat his man in the centre circle and little seemed on – save a stunning strike from all of 50 yards that looped over the back-pedalling Keiren Westwood and against the bar.

A goal for Newcastle would have been incredibly harsh on the Owls, who produced arguably their most impressive opening period of the season on home soil.

But the scoresheet was blank and Shelvey seemed the chief architect to engineer something for the Magpies.

The midfield man tested Westwood from distance before the keeper did well to parry a free kick from the same player to safety.

The Owls introduced Jordan Rhodes from the bench but on 58 minutes, it was defender Lees who broke the deadlock.

Ross Wallace delivered a telling set piece into the mix and Lees climbed the highest to nod accurately into the far corner. 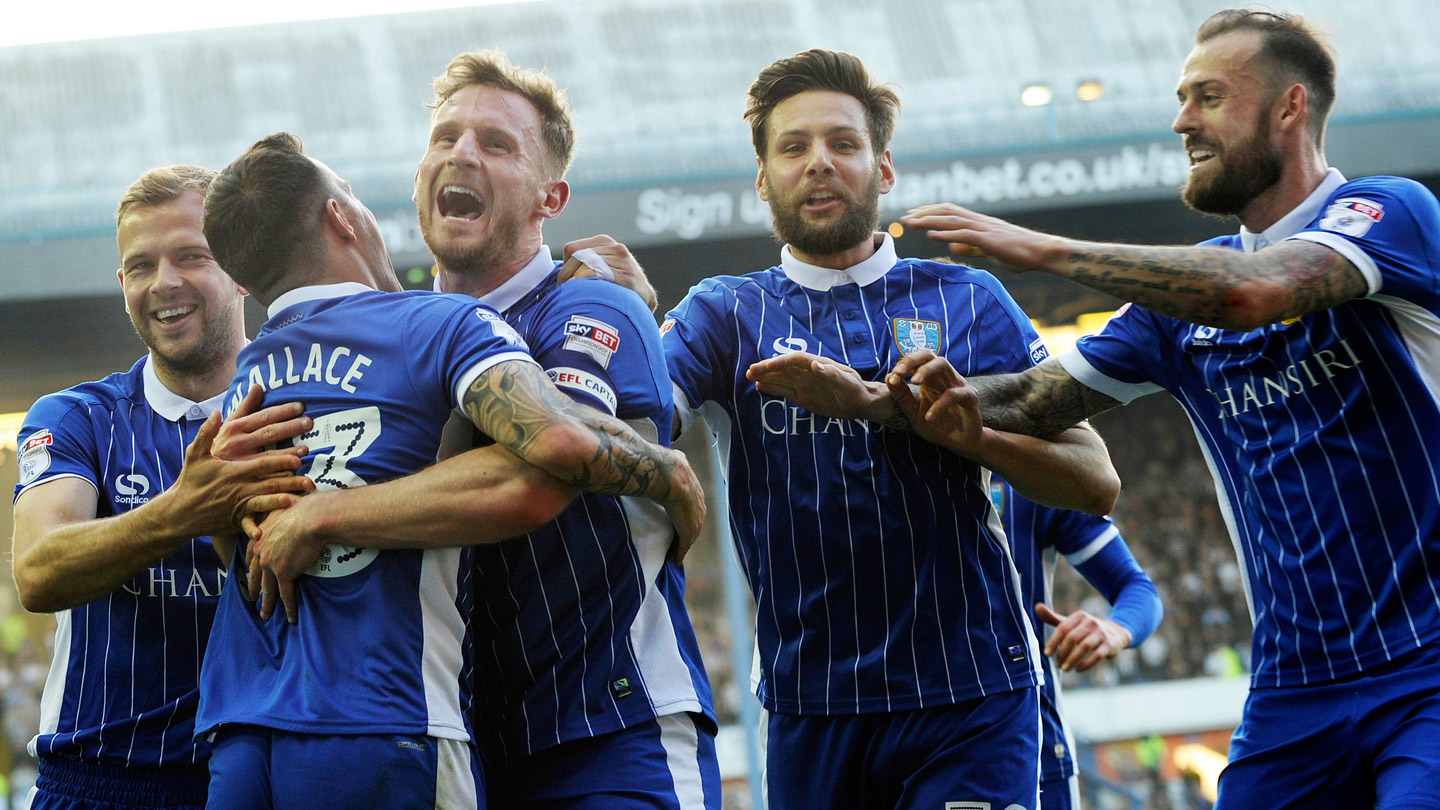 Then, ten minutes later, it was 2-0, and this time Fletcher made it count.

Pudil delivered a long throw in the direction of Fletcher, whose glancing header fizzed up and over Darlow and into the Kop net. 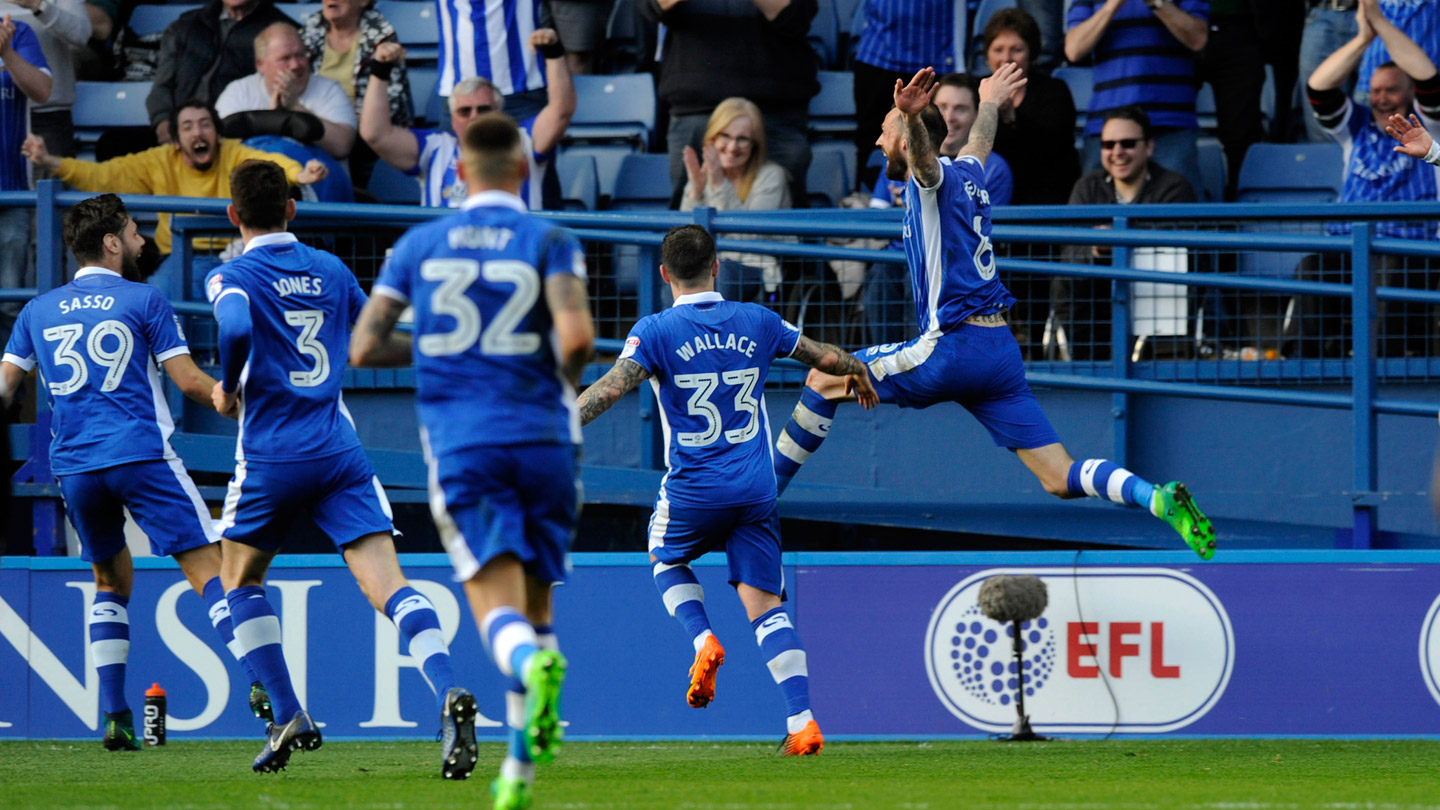 Newcastle were forced upfield in the closing stages and Westwood continued to get the better of Shelvey, this time stopping a fierce hit from 25 yards.

Shelvey did have the final word, smashing home from six yards on 87 minutes, but it was not enough and Wednesday held on to record a well deserved win.