The Owls suffered play-off heartbreak for the second successive year, this time losing a penalty shootout to Huddersfield after a 1-1 draw in the play-off semi final second leg at Hillsborough.

Steven Fletcher gave Wednesday a second half lead but a Tom Lees own goal restored parity.

A goalless extra time followed and the shootout from 12 yards saw Sam Hutchinson and Fernando Forestieri have their efforts saved by Danny Ward and the Terriers triumphed 4-3.

Right back at the start of a dramatic evening, Wednesday suffered an early blow when Ross Wallace was forced off the field inside five minutes – Adam Reach came on from the bench to the left and Barry Bannan moved out right.

The Owls were undeterred, though, and one lung-busting run from Bannan raised an already electric atmosphere in S6.

Reach then fired low to recalled keeper Ward’s right and Fletcher was on to the rebound only for a linesman’s flag to intervene.

Huddersfield forged their first meaningful attack midway through the first half and Izzy Brown drilled wide at the near post having been played in by Nahki Wells.

There were few if any opportunities for the remainder of the opening 45 and the contest needed a spark after the break in a similar way to the 0-0 first leg in West Yorkshire. 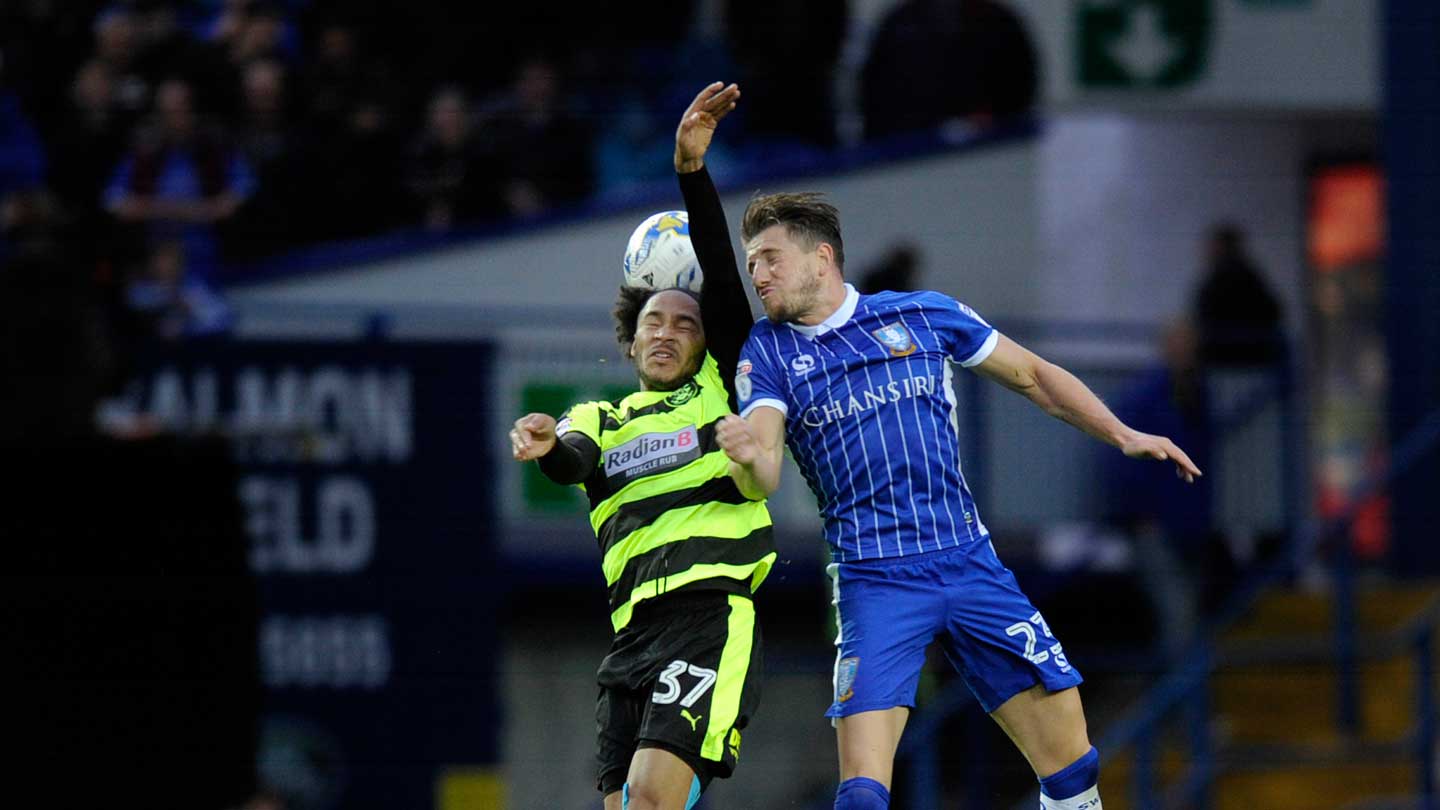 And on 52 minutes, Fletcher provided it. Bannan sent a delicious cross towards the back stick and the striker nodded across Ward and in.

The Terriers were forced upfield and Wells fired a half chance wide before Elias Kachunga did the same from 15 yards on the angle.

For all of their possession play, Town struggled to break down a resilient backline.

But that was until the 73rd minute when they drew level. Substitute Colin Quaner squared across goal and Lees, trying to keep out the marauding Wells, deflected into his own net.

Wells then forced a fine save from Westwood in the closing stages of normal time and Westwood did well to deny Quaner before the whistle sounded.

Brown stung the palms of Westwood in the first period of extra time and Ward was called into action at the other end, denying Jordan Rhodes.

Forestieri had a shot charged down in the dying moments and the Owls attacked the Kop in the second half of extra time.

Wells fired into the side netting just after the restart before Rhodes glanced a header wide following industrious work from Hutchinson and that was the last significant action until the penalty shootout that broke Hillsborough hearts. 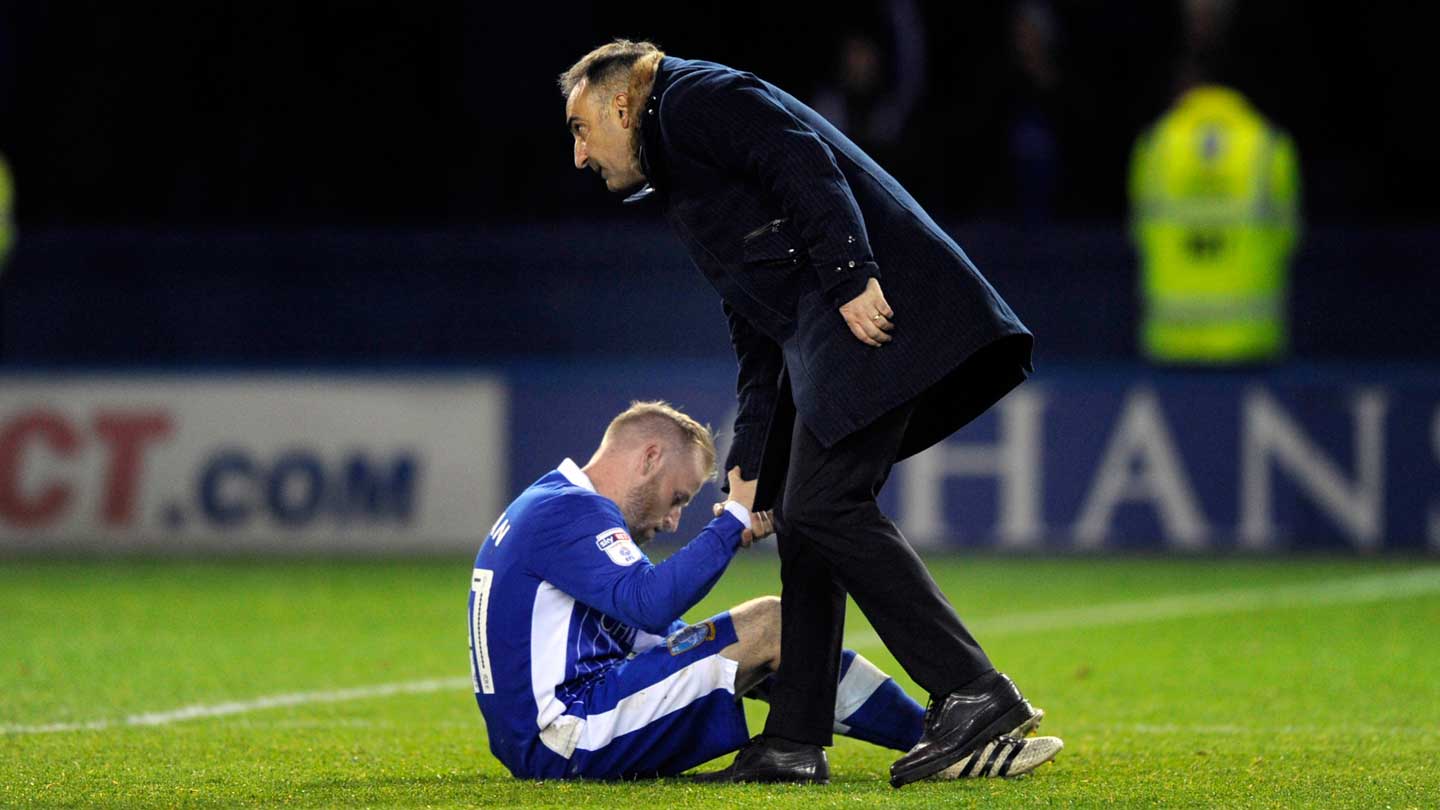