A single strike from Jordan Rhodes returned the Owls to winning ways as they overcame Hull at the KC Stadium.

Rhodes’ first half header proved the difference and all but ended any lingering danger of the drop.

The victory was Wednesday’s third on the road in four outings and put to bed the disappointing defeat against QPR in midweek.

Unlike at Loftus Road, the Owls started with real intent on Humberside and the recalled Rhodes forced Allan McGregor into early action following an accurate Adam Reach cross.

The Hull keeper then gobbled up a long ranger from Fernando Forestieri before the Tigers showed their teeth with Max Clark bringing the best out of Joe Wildsmith.

Jon Toral might have done better with a free header that ran the wrong side of the post – and Rhodes showed the way on 18 minutes.

Jack Hunt delivered a fine feed from the right and the former Middlesbrough man glanced into the bottom corner past the despairing McGregor. 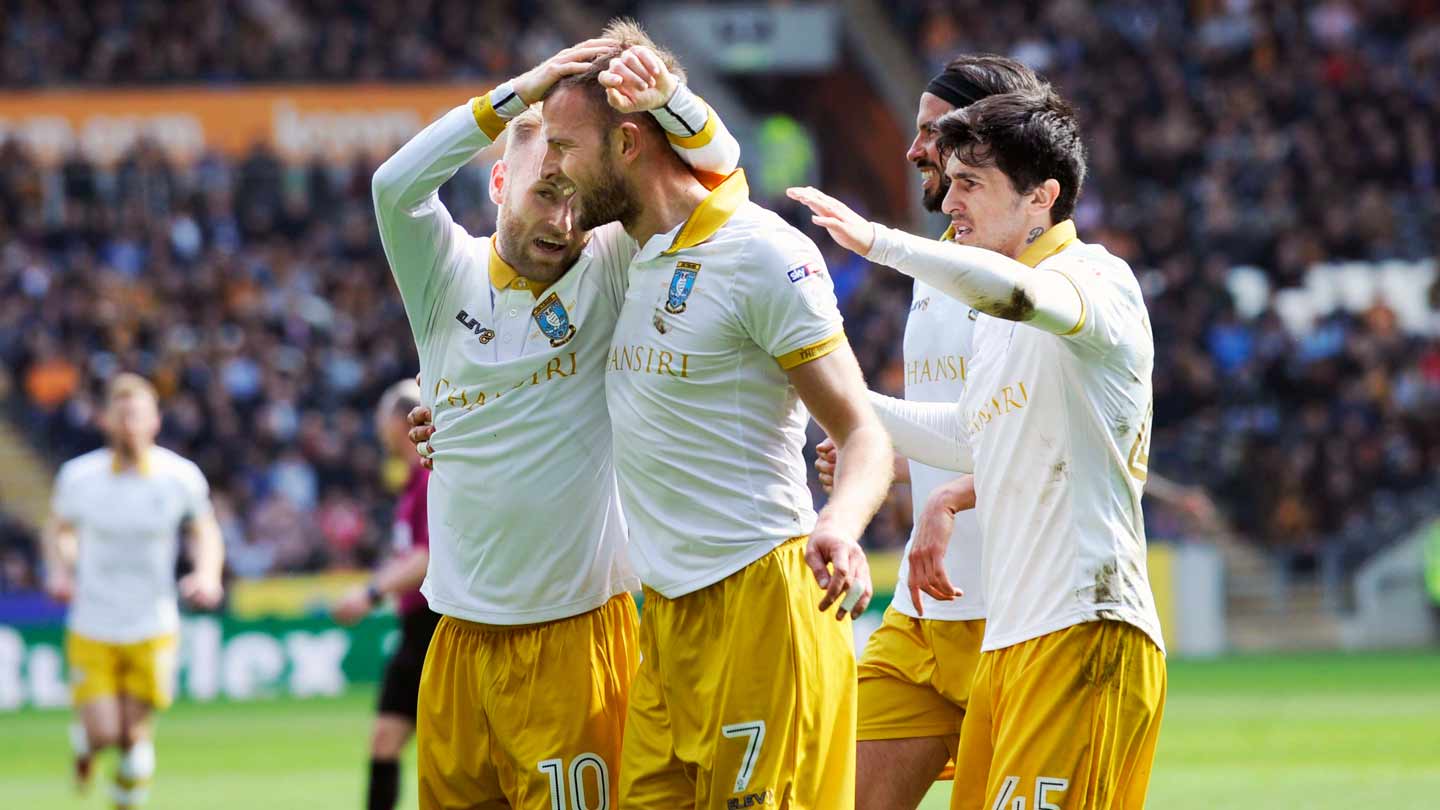 Reach dragged narrowly wide as the Owls sought to double their advantage but Hull kept their composure and came close to levelling on the verge of half time.

Harry Wilson broke free down the left and found Abel Hernandez but the striker was denied by a last-ditch tackle from Tom Lees.

Rhodes saw a brave diving header deflected wide just after the restart before the game slipped into something of a lull.

Chances were few at both ends and when they did arrive, the Wednesday box was most threatened.

Hernandez sent a curling effort narrowly past the post and Angus McDonald’s thumping header sailed over the crossbar.

The Owls had plenty of possession through the closing exchanges without causing too much concern, while the Tigers thought Hernandez had salvaged a point in stoppage time only for a linesman’s flag to cut the celebrations short. 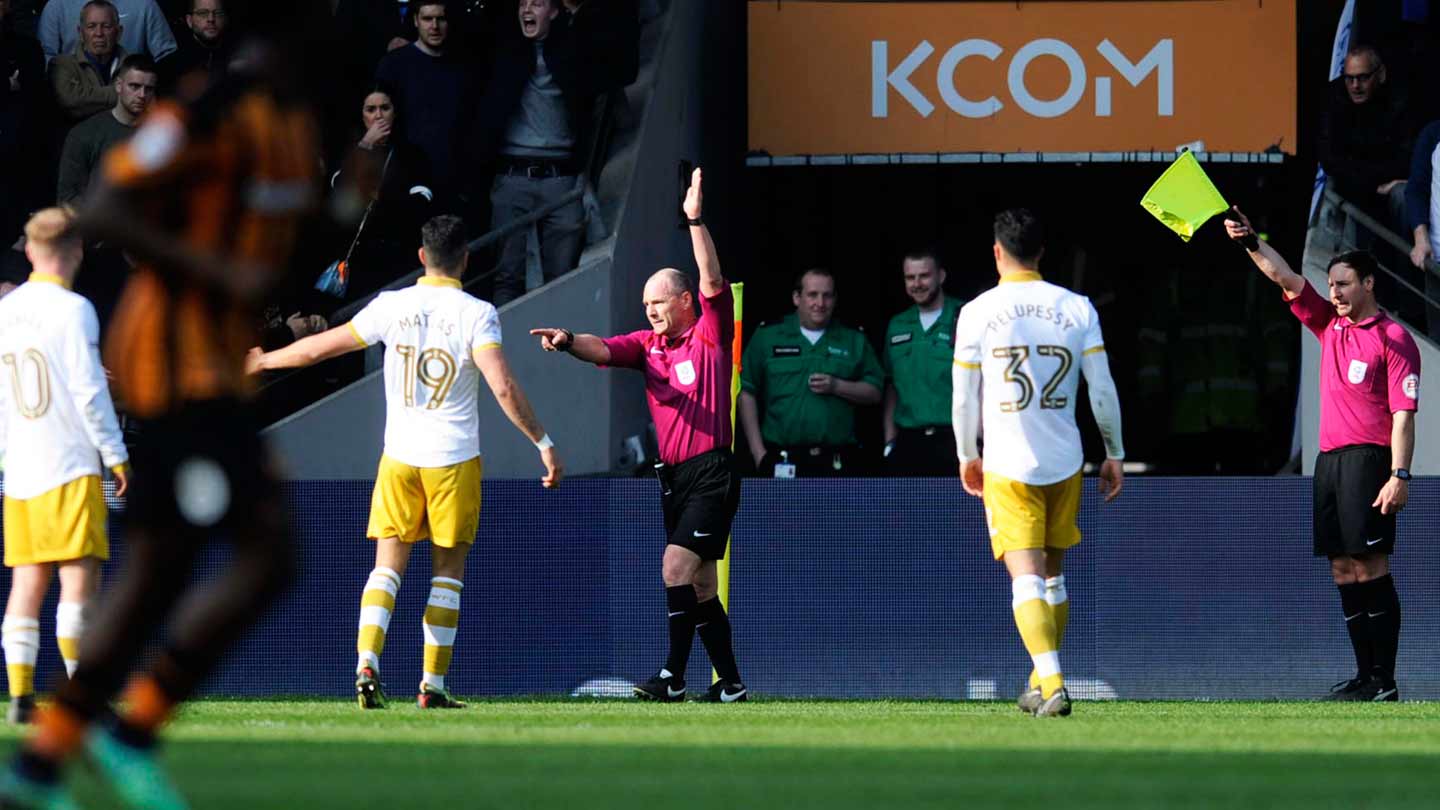 The Owls travel to Hull on Saturday 14 April (3.00pm) in the Sky Bet Championship and ticket details are as follows:

SWFC have the full allocation of 2,364 for this all-ticket fixture.

Tickets are located in the North and East Stand and priced per block with no Concessions.

Please note Under 14s will not be admitted into the KC Stadium without an Adult over the age of 18.

There are eight wheelchair spaces which are priced at £24 each plus a carer free of charge.

Inter City Owl departs at 11.30am and priced as follows:

Wednesday 4 April (9.00am): Members and Owls Foundation Members with 50 or more TPP