The Cottagers landed in S6 having won 14 of their last 18 games and left with number 15 as Wednesday’s mini run of resistance was halted.

And overall, Fulham were good value for the points, showing their elevation credentials with a measured performance.

They made their intentions clear from the off, bursting forward at every opportunity.

Sheyi Ojo had the ball in the net on 11 minutes but the linesman’s offside flag intervened and a Ryan Sessegnon header followed that brushed the top of the crossbar. 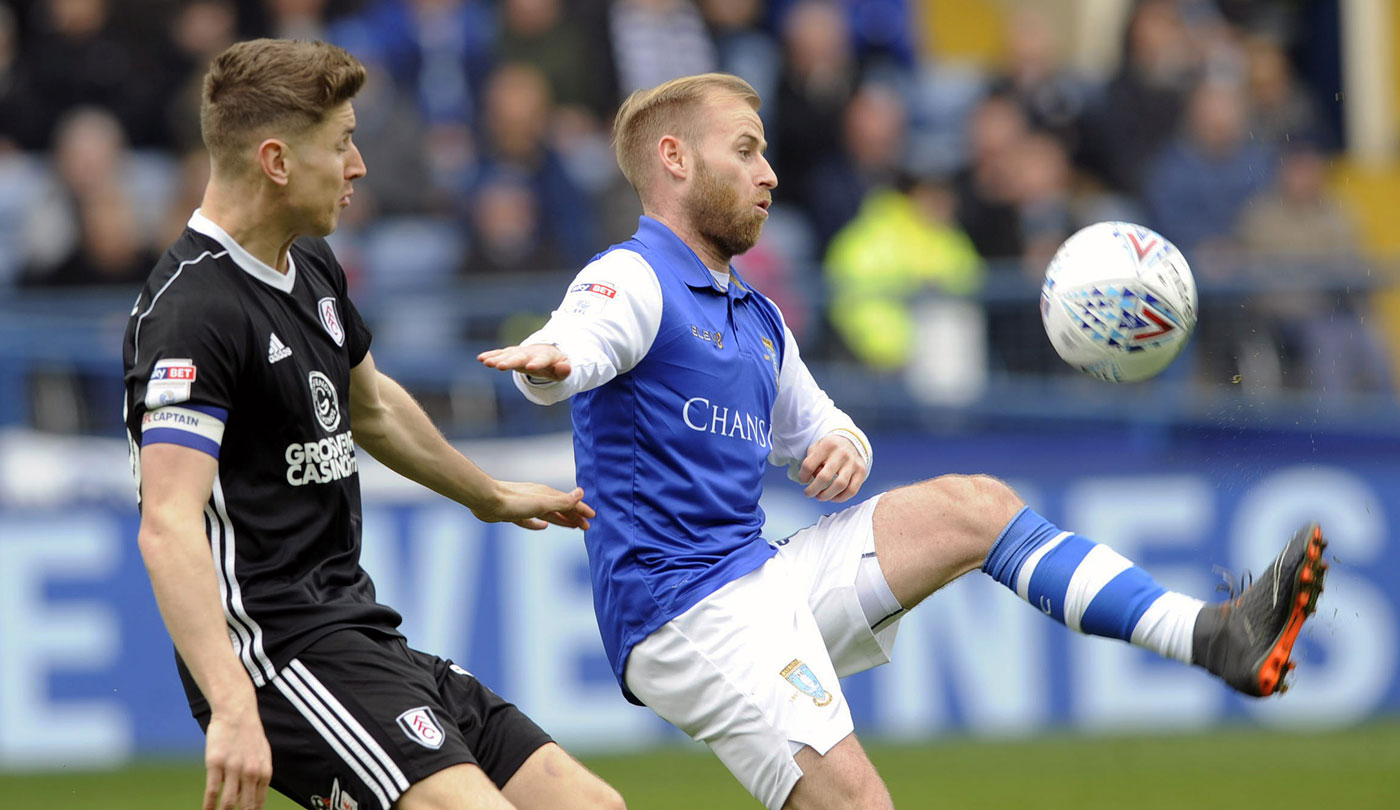 Joe Wildsmith saved low from Kevin McDonald before the Owls were hit by Barry Bannan withdrawing through injury on the half-hour.

The closest Wednesday came in the first half was from Daniel Pudil’s header that flew inches over and Adam Reach saw a fierce shot charged down but the referee was unmoved by the resultant penalty claims.

Just prior to that Wildsmith did remarkably well to keep out a thumping Mitrovic header that ensured the opening 45 would end goalless.

The Owls started the second half with more endeavour and Jack Hunt was unlucky to see his teasing low cross leave the Fulham defence untroubled.

Mitrovic planted a firm effort just over at the other end before Reach was inches away from getting something on a clever Jacob Butterfield delivery. 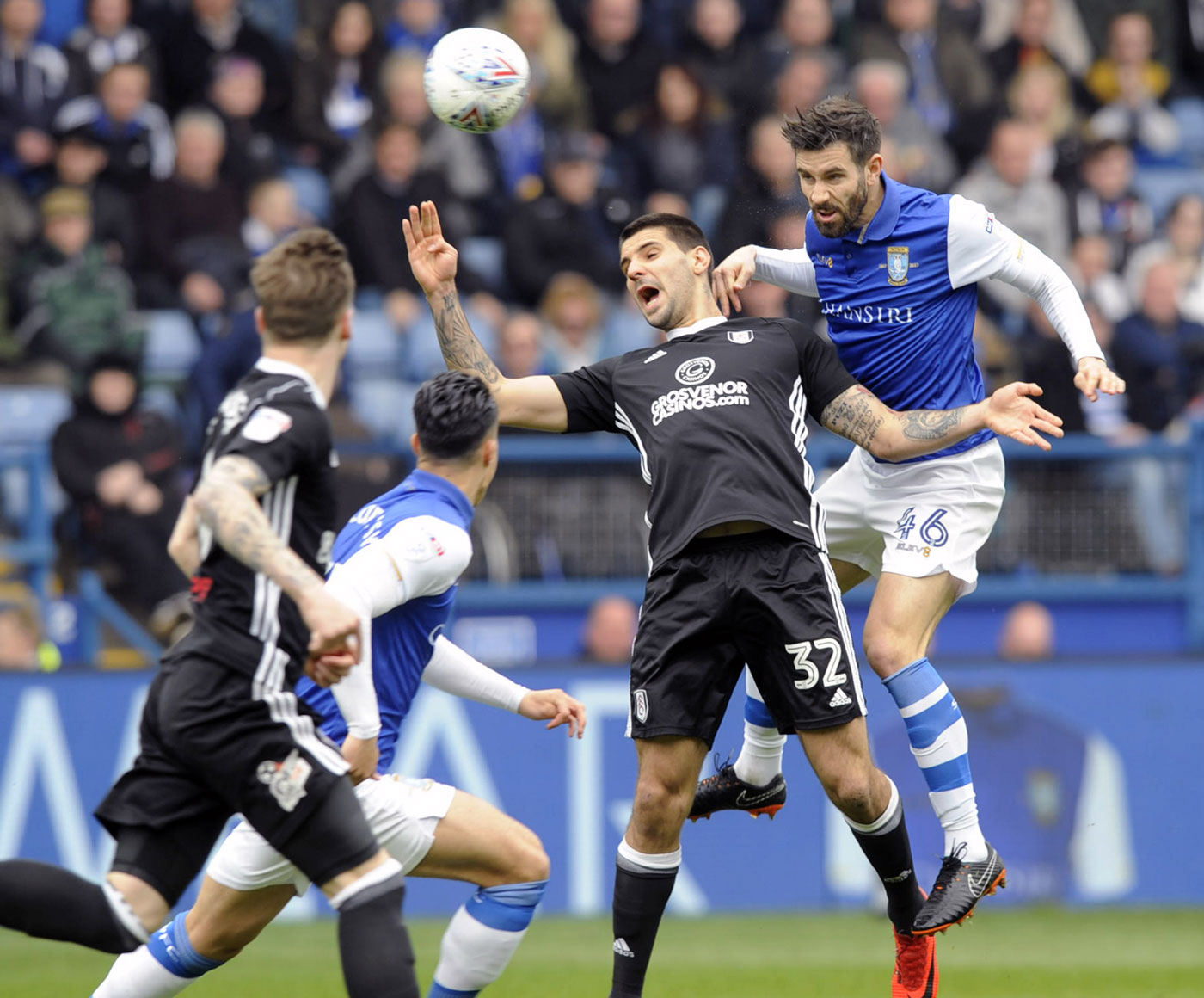 The Londoners hit straight back with a neat three-man move ending in McDonald blazing wide when the midfield man had a good sight of goal.

Fulham continued to press and it was Wildsmith to the rescue again, this time thwarting Stefan Johansen on the angle.

But the Owls’ keeper was powerless to prevent the decisive strike of the game that arrived with 12 minutes to go.

The pacey Sessegnon broke free down the left and his accurate feed was gleefully gobbled up by Mitrovic, who side-footed high into an empty net.