Wednesday went down to an opening day defeat at Preston, with Daniel Johnson’s late penalty ensuring the points stayed at Deepdale.

The Lancashire side dominated the game in terms of chances and were good value for the win as the Owls struggled to find a way through.

Substitute Ross Wallace came close from distance in the second half but overall Preston had the edge.

The Owls had an early escape when Sean Maguire almost capitalised on a loose ball but Keiren Westwood was off his line swiftly to thwart the danger.

Glenn Loovens had half a chance at the other end only to shoot straight at Chris Maxwell between the Lilywhites’ sticks. 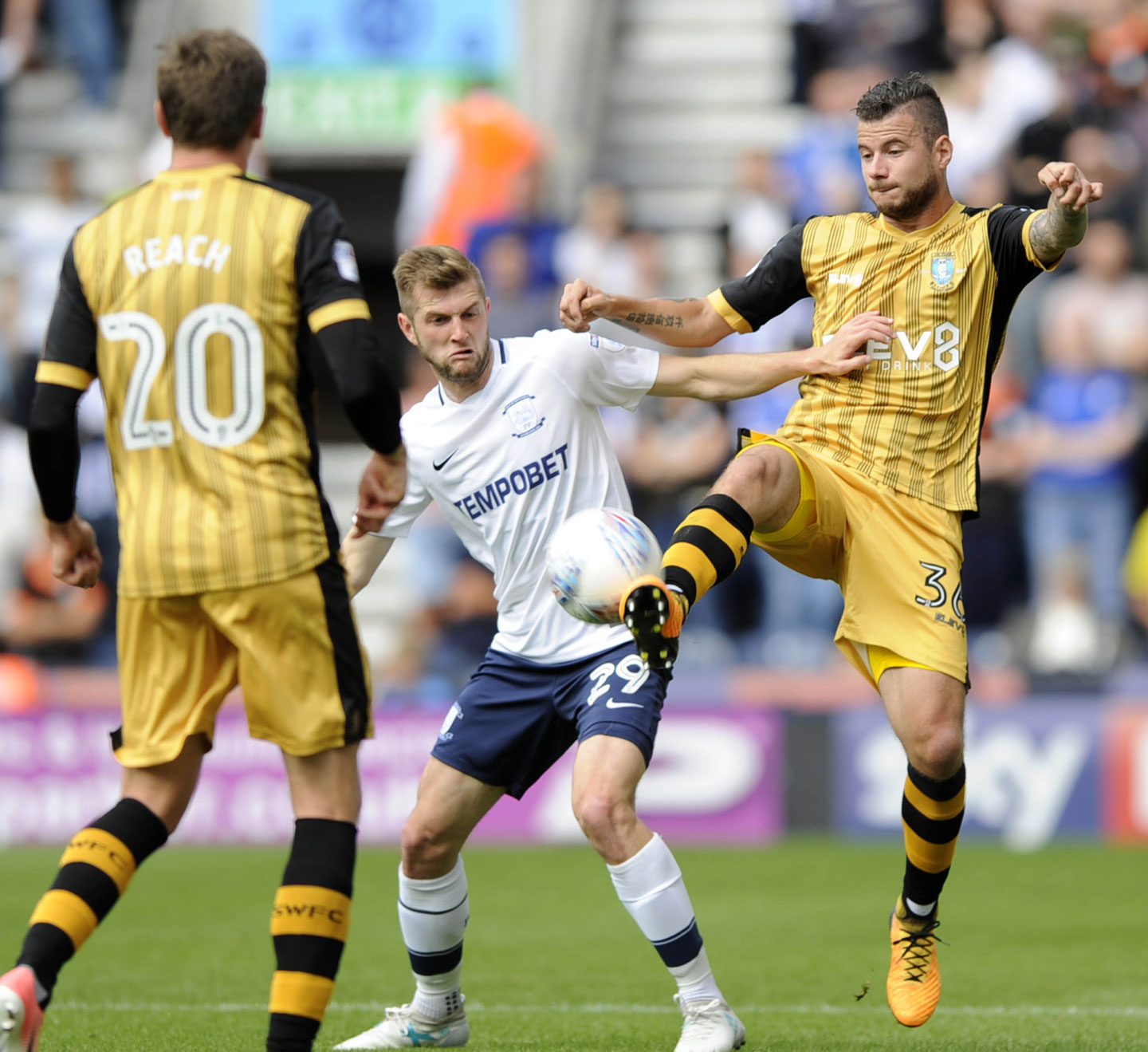 Play was relatively even as the first half unfolded and the closest Preston came was through a Callum Robinson free kick that sailed past the post before Westwood denied Maguire when the forward fired powerfully on the angle.

Robinson headed into the grateful arms of Westwood just after the restart after finding space in the area before the Owls enjoyed a brief spell of pressure in the final third.

Preston broke, though, and the dangerous Robinson curled past Westwood but beyond the far post.

Fernando Forestieri then headed narrowly wide after a Sam Hutchinson cross caught out the Preston backline and Wallace unleased from distance but the ball whistled inches over the bar. 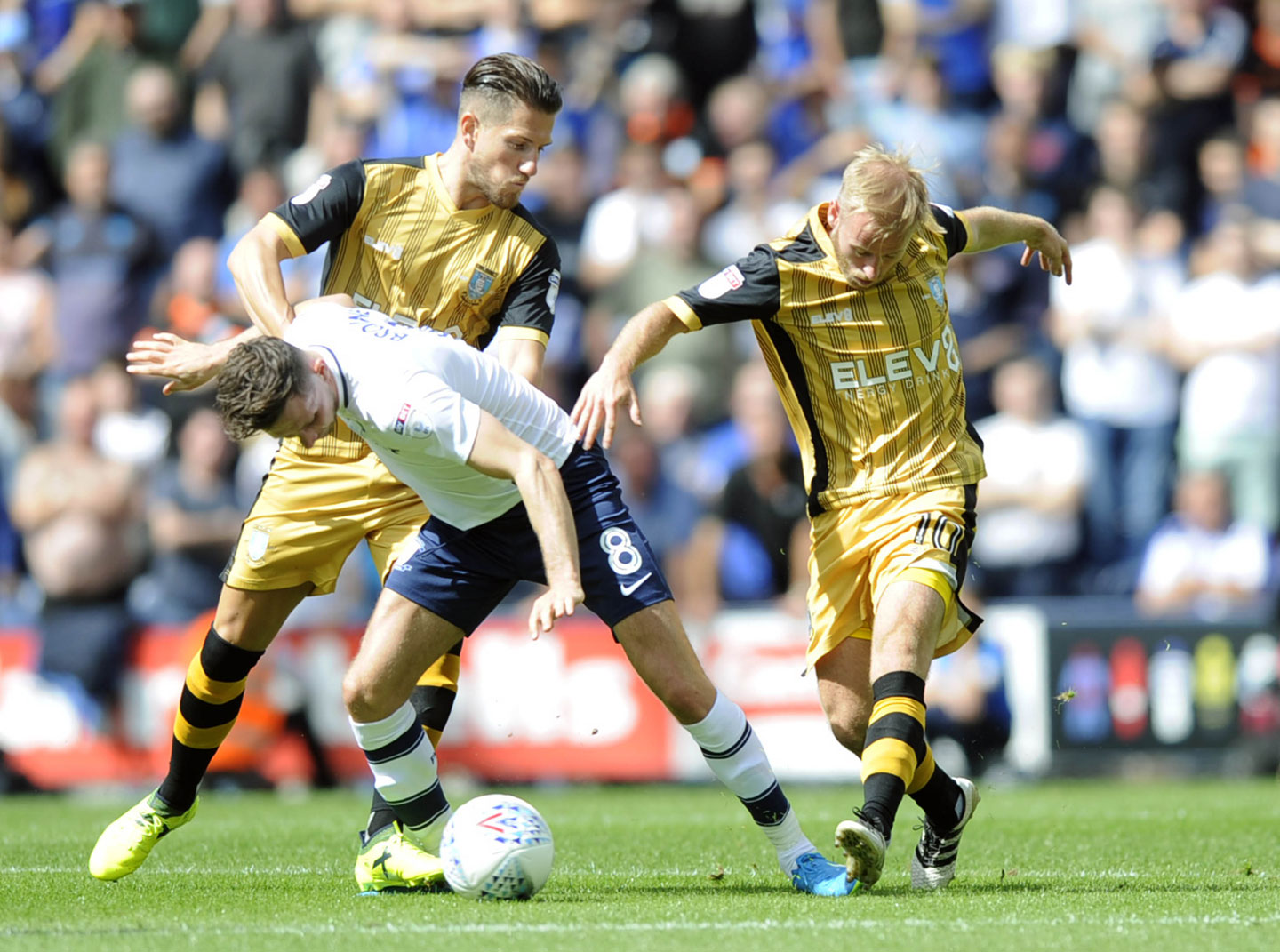 Then with 15 minutes to go, the hosts took a grip on the game and ultimately took the points.

First, ex-Owl Tommy Spurr headed against the crossbar from a Paul Gallagher corner before Robinson’s shot from range flew just over.

The Lilywhites pushed on and got their reward on 80 minutes after Tom Lees brought down Jordan Hugill in the box.

The referee pointed to the spot and up stepped Johnson to send Westwood the wrong way from 12 yards and Wednesday home with nothing from their first game of the new campaign.

The Owls’ allocation of tickets for the Championship curtain raiser at Preston has completely sold out.

Wednesday were given a total of 5,706 tickets for the Deepdale clash on Saturday week.

There will be no further allocation so supporters are advised not to travel over the Pennines on 3 August without a match ticket.

The Ticket Office has a reserve list in the event of returns and fans should email ticketenquiries@swfc.co.uk with a daytime contact number and subject line: Preston reserve list. 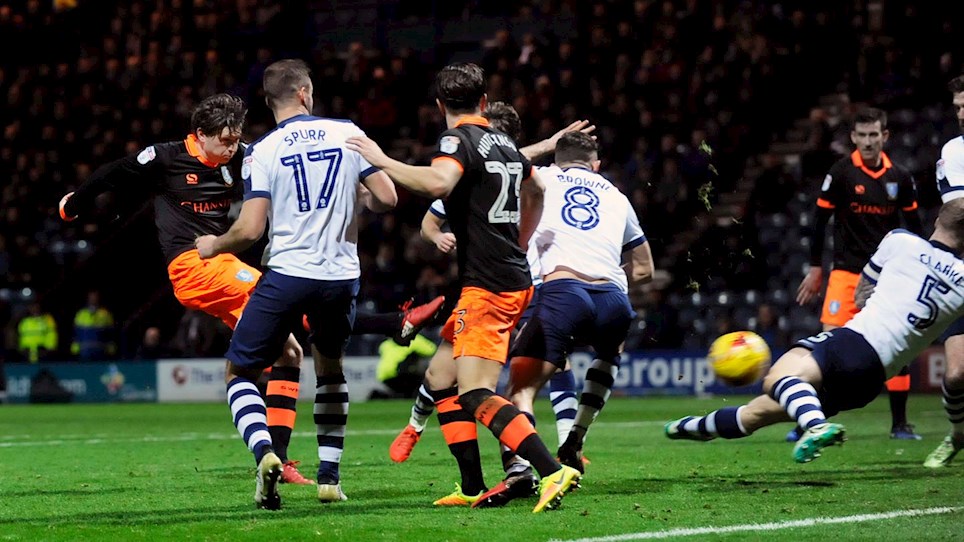