The Owls posted their first point of the season with a 1-1 draw against QPR at Hillsborough.

Jamie Mackie gave the visitors the lead midway through the opening period but Wednesday hit back just after the break, with substitute Sam Winnall on target.

The hosts looked the more likely to take all three points but the Rangers rearguard held firm to take a share of the spoils back to London.

Wednesday had the better of the early chances, with Daniel Pudil and Jordan Rhodes in the thick of the action.

First, Pudil was on the end of a Ross Wallace corner and headed over the bar on the bounce before Rhodes forced a diving save from Alex Smithies. 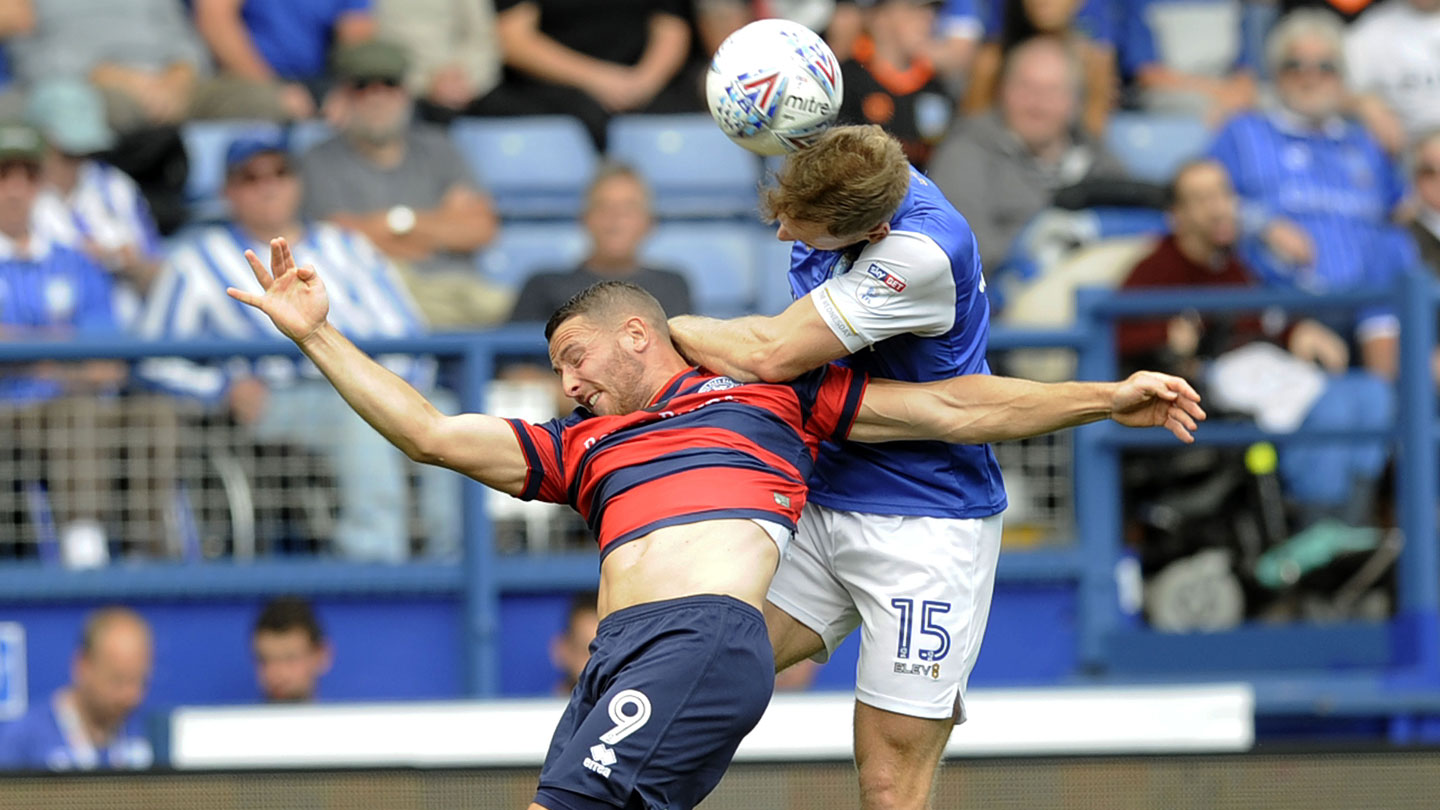 Rangers responded with veteran striker Jamie Mackie firing hard and low at Keiren Westwood – and the visitors took the lead from their next attack on 23 minutes.

Pawel Wszolek sent Mackie scampering through down the left side of the penalty area and the latter slotted home beneath the advancing Westwood.

The Owls, having already lost Sam Hutchinson to an early knock, saw Glenn Loovens pick up an injury trying to prevent the goal and the skipper also departed.

Wednesday sought a way back and almost got it four minutes before the break.

David Jones swung a deep free kick to the back post and Tom Lees climbed high but his header just fell the wrong side of the upright.

Still there was time for Winnall to plant an Adam Reach feed wide as the Owls finished the first half with a flourish.

Momentum stayed with Wednesday after the resumption and Smithies saved well from Winnall, but could do nothing to prevent the former Barnsley man levelling on 49 minutes. 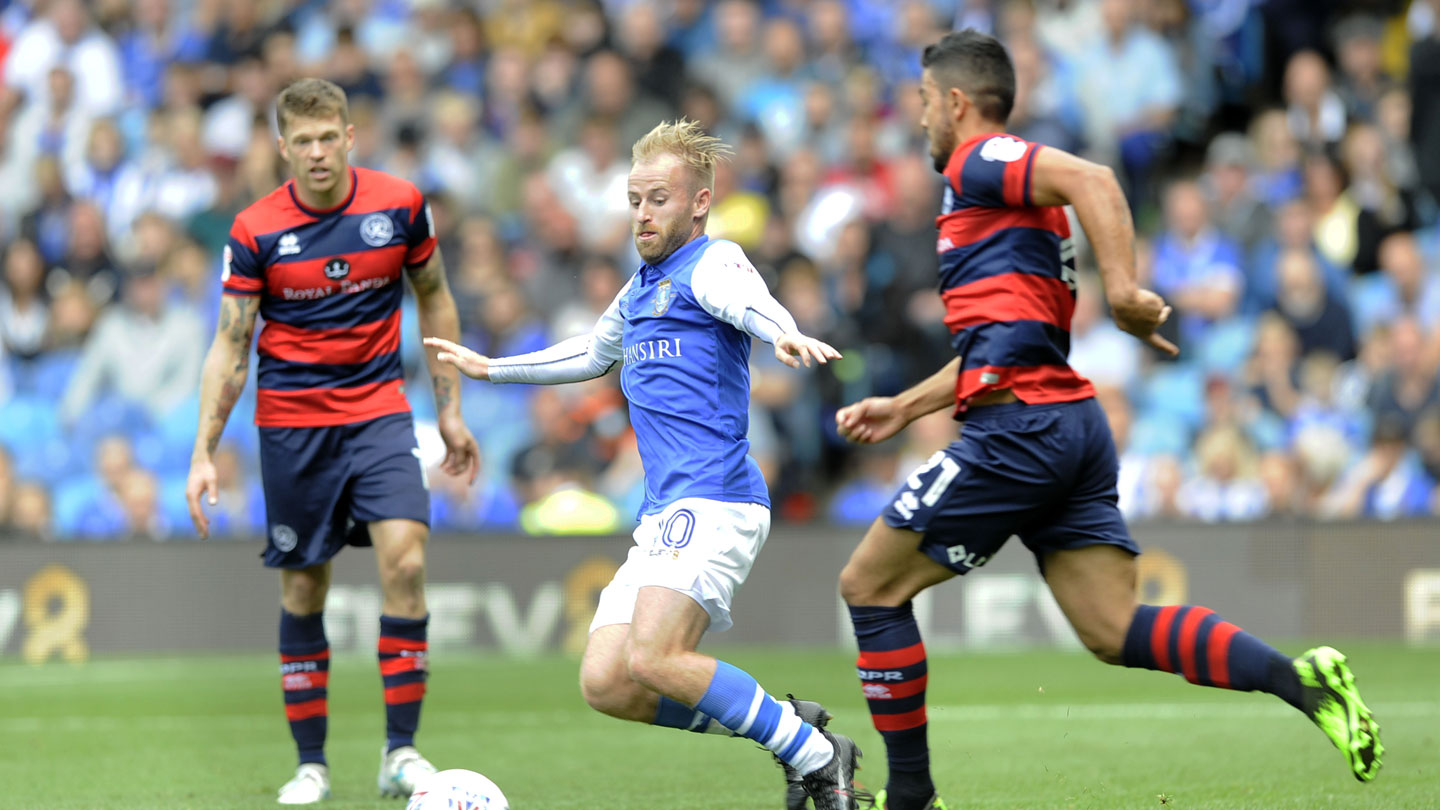 Barry Bannan’s cross from the left picked out Winnall in space and the substitute made no mistake, giving Smithies no chance from 12 yards.

Next Bannan teed up Jordan Rhodes, whose close range header went over the crossbar as the game was turning on its head.

Smithies saved in the nick of time when Gary Hooper nodded goalwards from an Adam Reach cross before the game entered into something of a stalemate.

QPR looked dangerous on the break and might have nicked the points with six minutes to go but Kazenga LuaLua shot wide with the goal gaping following an accurate cross from Conor Washington.

Tickets will go on sale to Season Ticket holders and Owls Members on Wednesday 26 July and on general sale from Monday 31 July.

Tickets are available to purchase in person at the Ticket Office, over the phone on 03700 20 1867 (option 1, £2 booking fee per ticket) or online at shop.sheffieldwednesday.co.uk.