David Jones’ maiden goal for the club salvaged a point for Wednesday as they came from behind against Sunderland at Hillsborough.

Jones smashed a stunning second half hit from long range to cancel out an early George Honeyman goal and the Owls were more than good value for the draw.

And they went close to taking victory near the end only for a Gary Hooper shot to hit the woodwork.

But earlier, it was the worst possible start for the Owls, who went 1-0 down after four minutes with Jack Hunt having received treatment for the previous three.

When the game resumed, Aiden McGeady crossed from the left to Honeyman and the winger drilled home on the angle from ten yards. 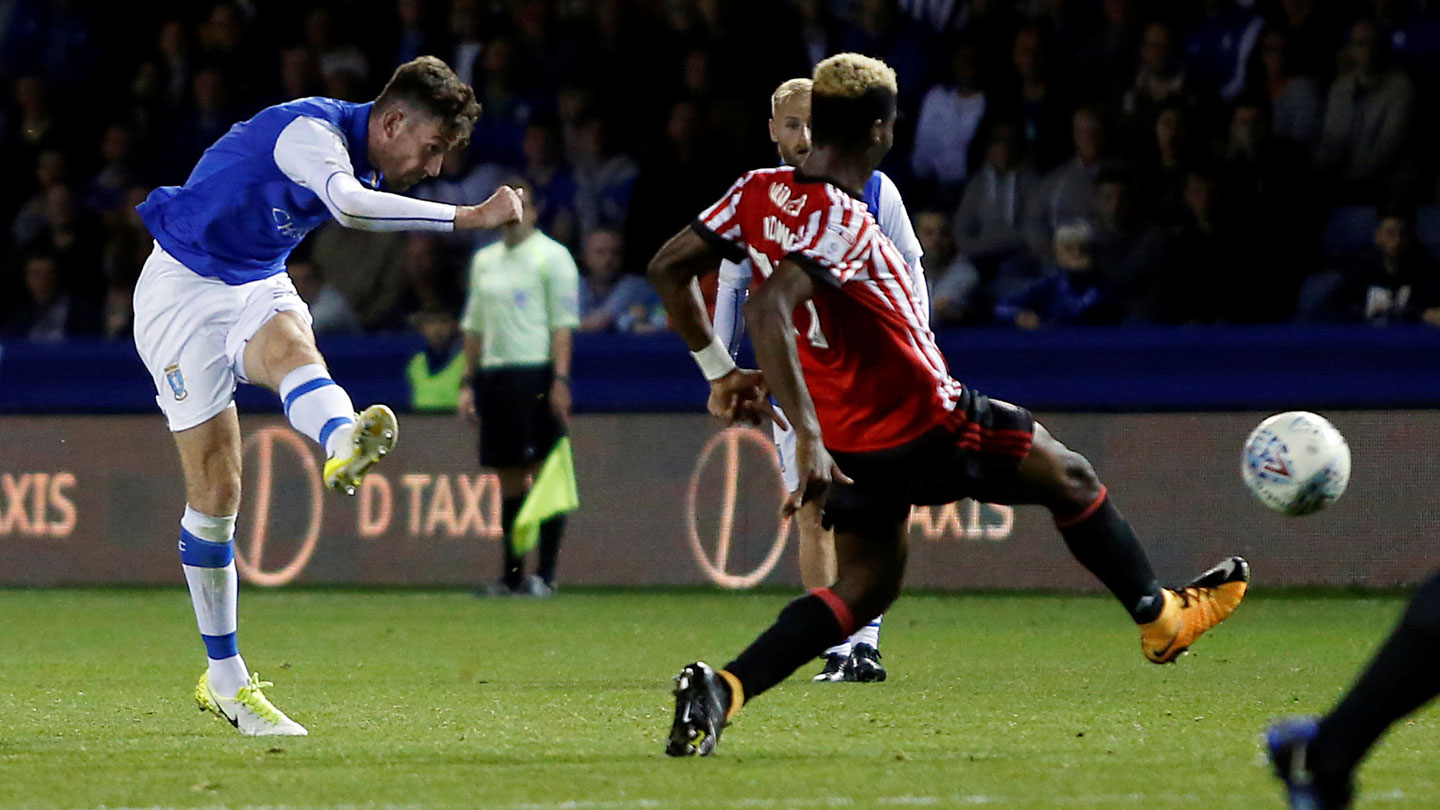 Wednesday were undaunted, though, and asked questions of the Black Cats’ backline, particularly down the left flank.

It was from that origin that Sam Winnall forced the diving Jason Steele into action following a neat Adam Reach pull-back.

Sunderland looked dangerous on the break and Lewis Grabban might have done better with a near post header from McGeady’s feed.

Keiren Westwood denied Brendan Galloway before the Owls finished the first half on top, with Barry Bannan pulling the strings in a dominant 15-minute spell.

Steven Fletcher came on for the second half and the Scot had an impact as his side sought a route back into the contest.

But the visitors were far from content to hang on to their lead and James Vaughan blazed wide with a fierce snapshot. 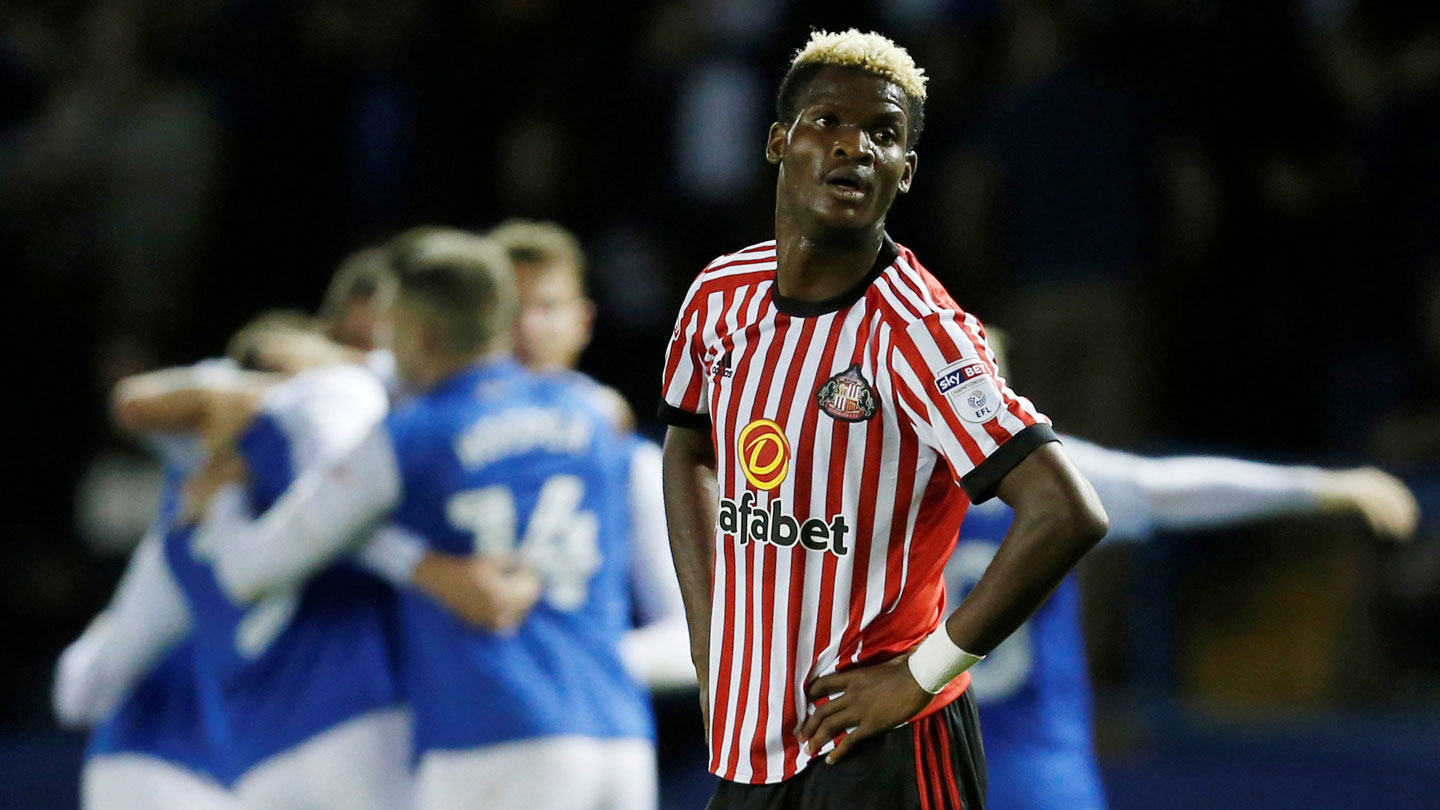 Play returned to the other end as Hooper forced evasive action from Steele before Wednesday deservedly drew level on 70 minutes.

Little seemed on for Jones almost 30 yards out but the former Burnley man unleashed an unstoppable drive that flew past Steele.

That gave the Owls the platform to push for a winner and substitute Jordan Rhodes headed narrowly over from Fletcher’s tee-up.

Tom Lees followed suit from a Ross Wallace free kick and Hooper was thwarted inside the six-yard box only by some desperate Sunderland defending.

Wednesday went closer still with seven minutes to go as Hooper rattled the crossbar with a blistering effort and despite their near total control, the hosts had to settle for the point.

Tickets will go on sale to Season Ticket holders and Owls Members on Wednesday 26 July and on general sale from Monday 31 July.

Tickets are available to purchase in person at the Ticket Office, over the phone on 03700 20 1867 (option 1, £2 booking fee per ticket) or online at shop.sheffieldwednesday.co.uk.