Wednesday posted their most impressive away result of the season as they beat Nottingham Forest 3-0 on Boxing Day.

The hosts’ festive flavour fell flat, with the Owls striking early through Adam Reach before Jordan Rhodes doubled the lead in the first half from the penalty spot.

And Lucas Joao applied a stunning finish after the break to put an entertaining Christmas clash to bed.

Lee Bullen – in charge of the team on a temporary basis following the departure of Carlos Carvalhal – saw a dream start at the City Ground as the Owls hit the front inside five minutes.

With shades of his wonder goal at Aston Villa in November, Reach gave his side the perfect foundation for victory.

A Ross Wallace corner was cleared invitingly to Reach 25 yards out and the wideman unleashed an unstoppable half volley that flew into the top corner. 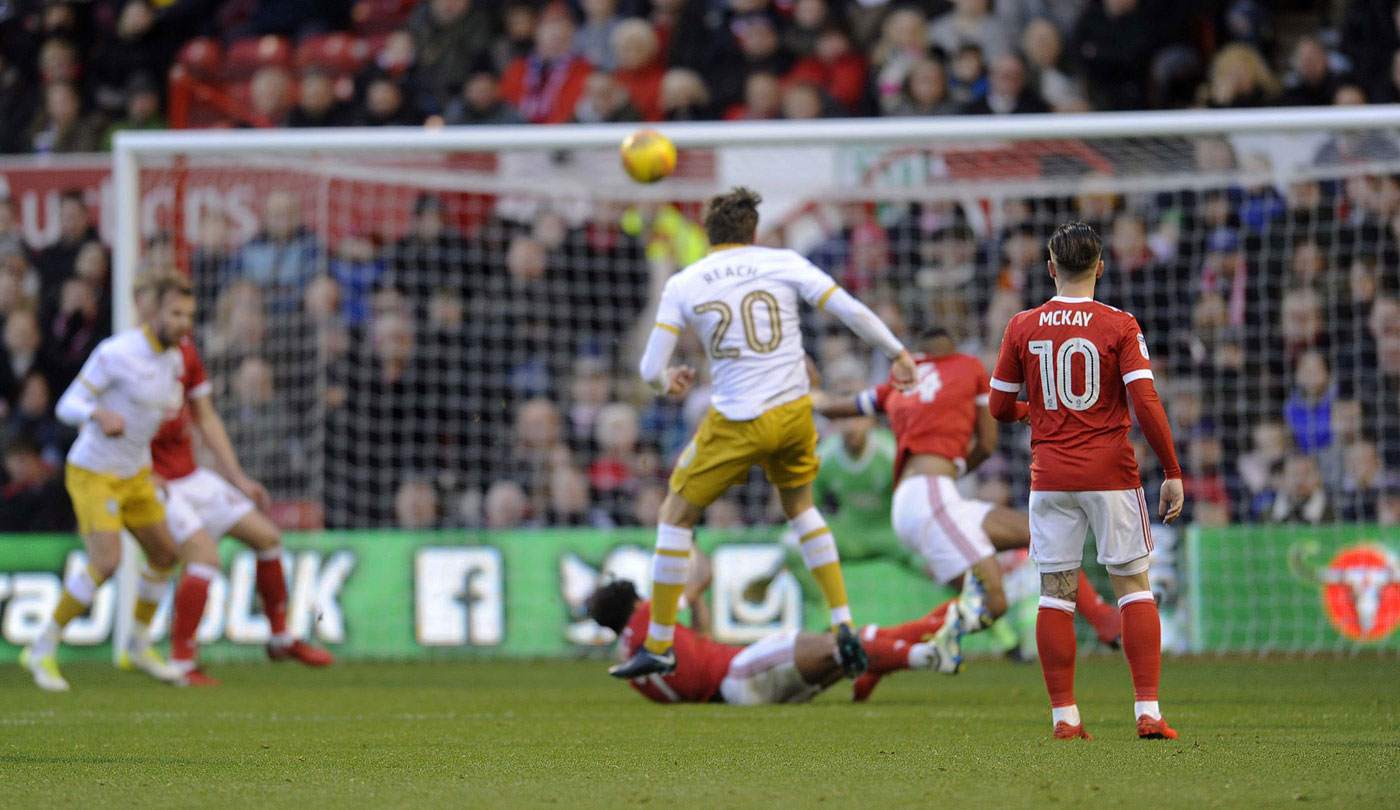 Forest, though, far from daunted, struck back and almost levelled on 11 minutes.

The lively looking Ben Brereton advanced down the right side of the penalty area before cutting in and sliding a low cross-shot that fell inches wide of the far post.

Joe Wildsmith was called into action next, diving sharply to keep out a fierce drive from Kieran Dowell.

Moments later, the Owls keeper was again at the centre of the action, this time darting off his line and deflecting Barrie McKay’s effort wide.

It was a ding dong battle in the Midlands and just past the half-hour Wildsmith came to the rescue once more, rushing off his line to block a Ben Osborn snapshot.

Then right on half time, the Owls put some daylight on the scoreline when Fox was impeded in the box by Tyler Walker following another Wallace corner. 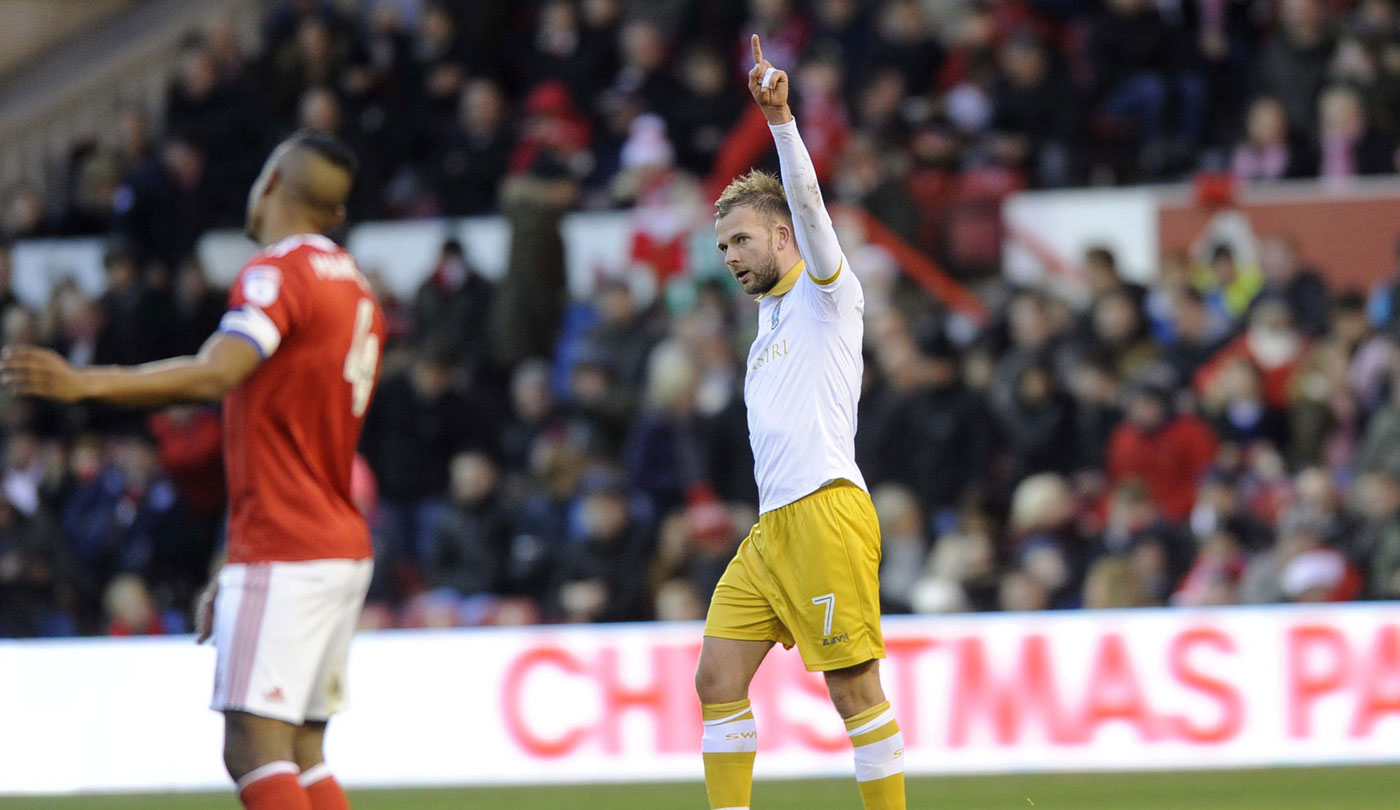 Rhodes stepped up, sent Smith the wrong way, and Wednesday went down the tunnel with a clear advantage.

Forest almost made headway straight after the restart, with Brereton forcing Wildsmith into an acrobatic save.

The hosts continued to press forward but the danger was Wednesday breaking, which they did on the hour and only a stunning reflex save from Smith prevented a third goal when Joao pulled the trigger from ten yards.

The next goal was always going to be key and it went the way of the Owls on 65 minutes.

Reach did exceptionally well to leave two players in his wake to motor forward and find Joao, who rolled his marker and smashed a vicious shot past Smith.

That goal effectively ended the contest, with Wednesday comfortable while Forest unsuccessfully plotted a way through, and the visitors ended a winless run of seven games to return to winning ways.

The Owls travel to Nottingham Forest on Boxing Day (3.00pm kick-off) in the Sky Bet Championship and ticket details are as follows:

SWFC have been allocated 2,000 tickets for this all-ticket fixture.

There are 11 wheelchair spaces which are priced at the relevant age band above plus a carer free of charge.

The Inter City Owl departs at 12.00pm and is priced as follows:

Friday 8 December (9.00am): Members and Owls Foundation Members with 50 or more TPP