The Owls shared the spoils with Barnsley, who came from behind to deny Jos Luhukay a maiden Championship win.

Atdhe Nuhiu put Wednesday in front from the penalty spot but the lead was almost instantly wiped out by Oliver McBurnie.

The hosts went on to have the edge but few would begrudge the Owls a point from the derby clash.

A typically frantic start saw possession shared and once the contest calmed, chances began to show.

Joe Wildsmith saved well from Tom Bradshaw and Andy Yiadom smashed a volley wide of the near post – before the game exploded into life with two goals in four minutes.

First – 18 minutes in – Lucas Joao nipped in ahead of Yiadom inside the box, went to ground after a tangle with the Tykes’ captain, and the referee pointed to the spot. 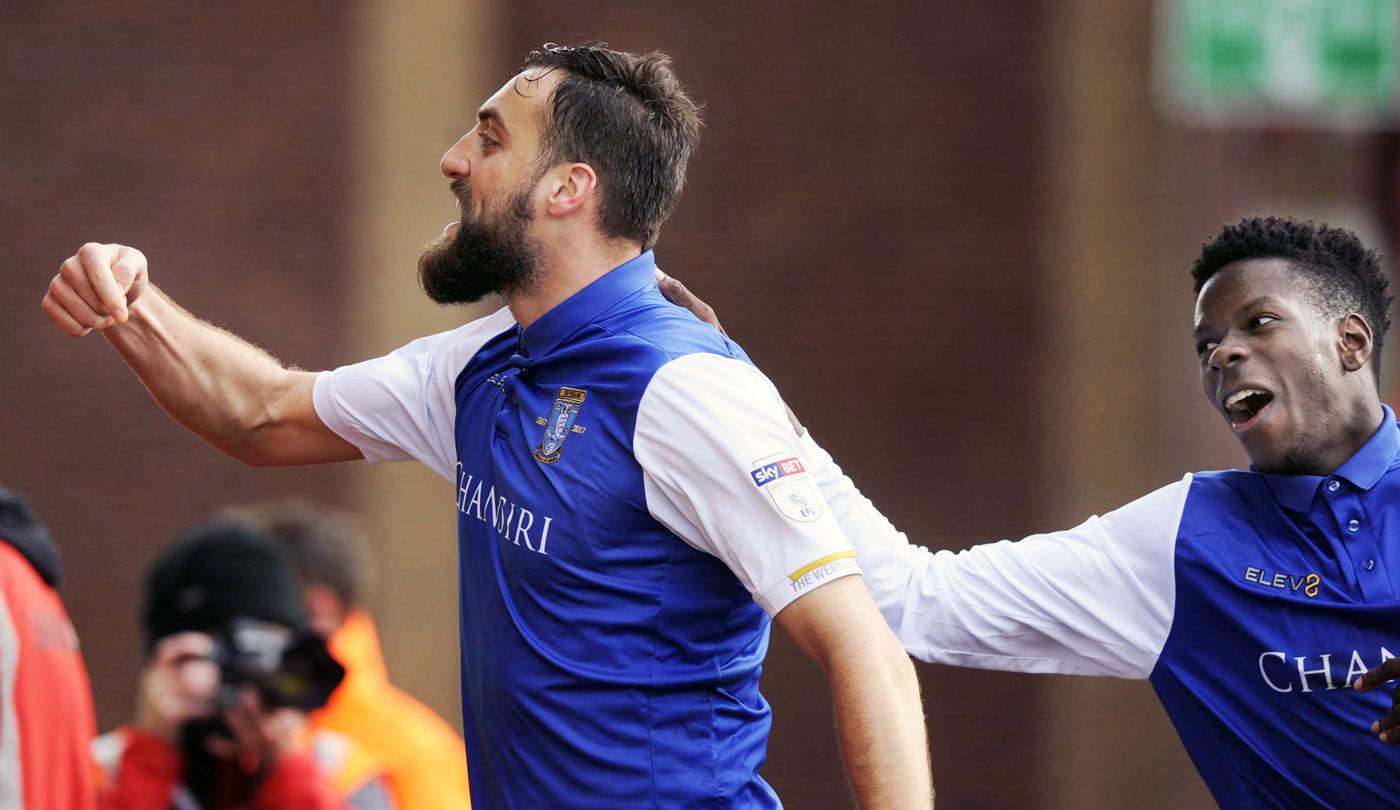 But Wednesday had little time to enjoy the advantage as Barnsley were level from their next attack.

Debutant McBurnie slalomed into the penalty area, found space down the left side, and calmly slotted across Wildsmith and in.

The Tykes were visibly boosted having equalised so soon and Wednesday had Wildsmith to thank just past the half hour for preventing a second.

Ex-Owls loanee Lloyd Isgrove did well to pick out Bradshaw from the right but the striker’s snapshot was acrobatically tipped over the crossbar. 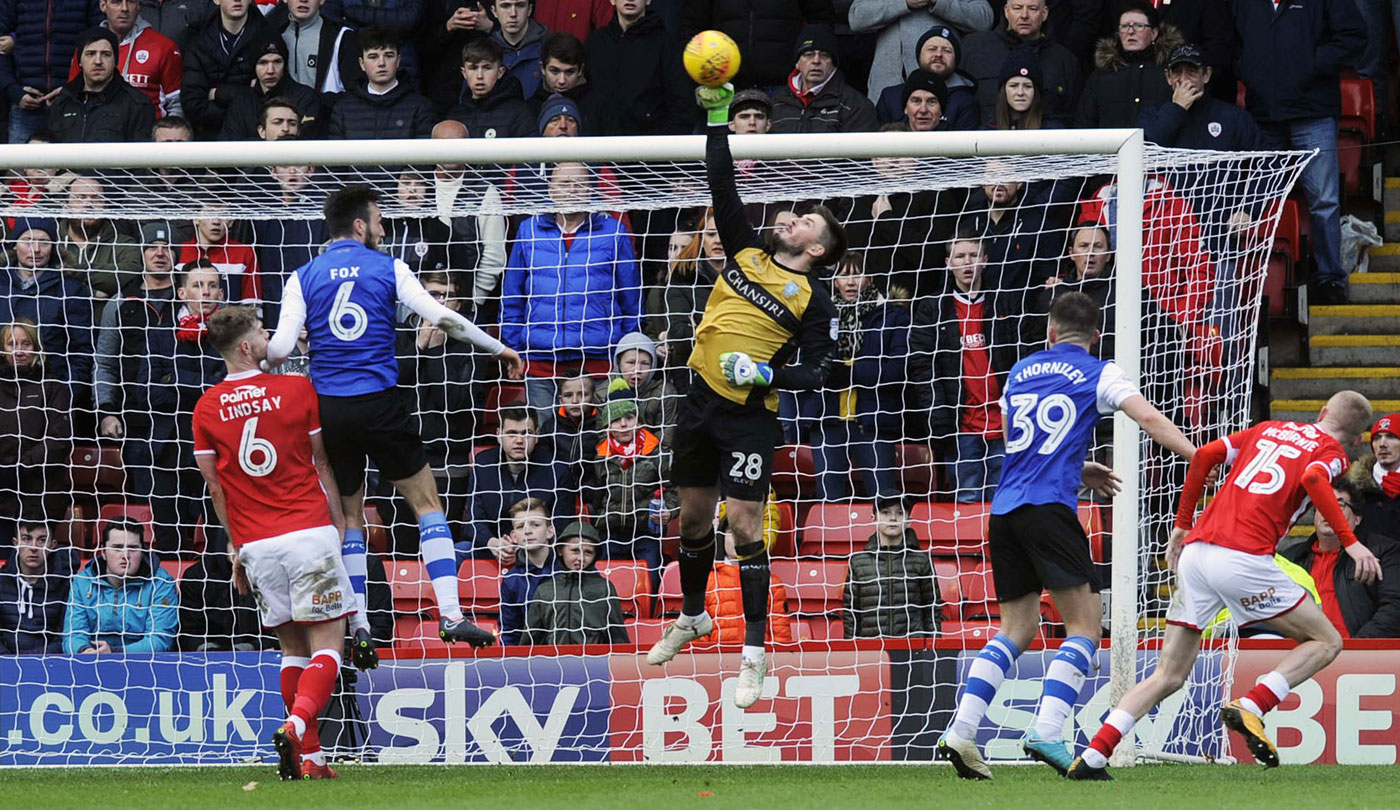 Barnsley began the second half in the ascendancy and McBurnie might have done better with a free header from Adam Hammill’s cross.

Moments later the referee was unmoved when Hammill went down in the box after clashing with David Jones before McBurnie forced another fine save from Wildsmith.

Ross Wallace curled inches wide at the other end and Joey Pelupessy followed suit as Wednesday went for the win.

Adam Reach unleashed a fierce drive from distance that flew wide with five minutes to go and that proved the last opening of an Oakwell stalemate.

Sheffield Wednesday are reminding supporters that tickets for tomorrow’s clash with Barnsley at Oakwell are sold out to visiting supporters.

The Owls were allocated 4,069 tickets for the South Yorkshire derby, which were quickly snapped up by Wednesdayites.

A limited number of tickets were returned by Barnsley earlier in the week and these have been allocated to those on the reserve list, taking the overall allocation to just over 4,100.

Supporters are urged not to travel without a valid ticket.