Nine-man Wednesday suffered a maiden defeat under Jos Luhukay, going down 3-1 to Birmingham at Hillsborough.

What could go wrong did so as mistakes and red cards undermined the Owls’ ambitions against the struggling Blues.

The Owls had an uphill task having gone 3-0 down whilst losing Marco Matias in a one-sided first half and then to compound matters, Daniel Pudil was also dismissed after the break.

Lucas Joao did find the net but the substitute’s goal proved little more than a consolation.

The opener for Birmingham on eight minutes appeared avoidable as Frederico Venancio took charge of a looped ball heading into the arms of Joe Wildsmith but Davis nipped in to stab home.

Things then took a turn for the worst on 20 minutes when Jota aimed a speculative shot from distance that squirmed beneath the grasp of Wildsmith and into the Kop net. 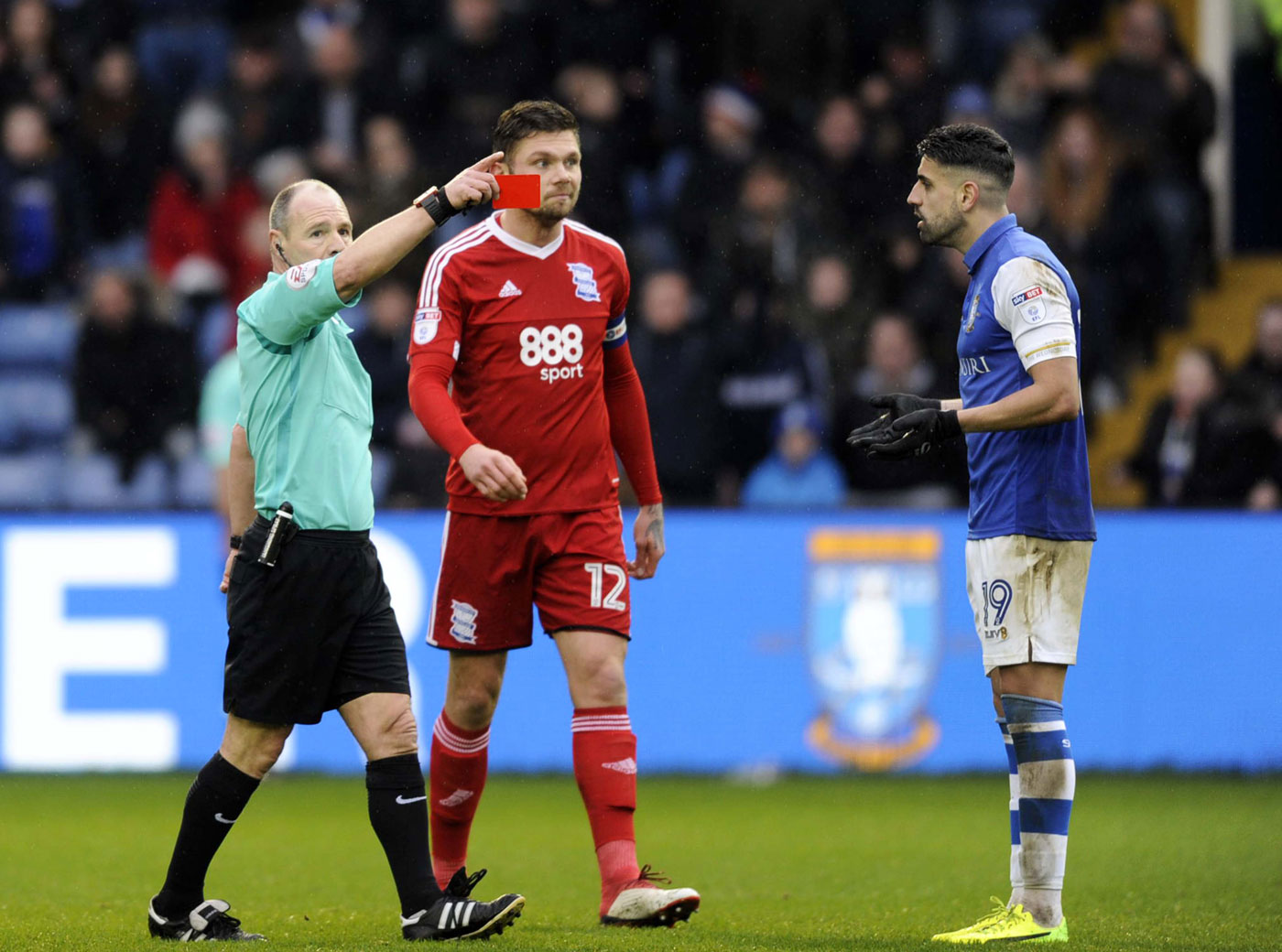 The Owls had to re-group and made an early change, with Joao introduced from the bench.

But any hope of the home side triggering a recovery took another hit when Matias was shown a straight red card following an off the ball incident involving Cohen Bramall.

Then, to sum up a miserable first half, Birmingham made it 3-0 almost on the whistle.

Jeremie Boga advanced into the penalty area, his shot was saved by Wildsmith, but Jota was on hand to apply the finishing touch.

The Owls had little choice but to pour forward in the second period, which they duly did, and were rewarded on 54 minutes.

Joao picked up possession just inside the box and after some trademark trickery smashed across David Stockdale and in.

The visitors had an immediate chance to put the game to bed but Sam Gallagher missed the target from a Jota feed and thereafter the contest calmed, albeit temporarily. 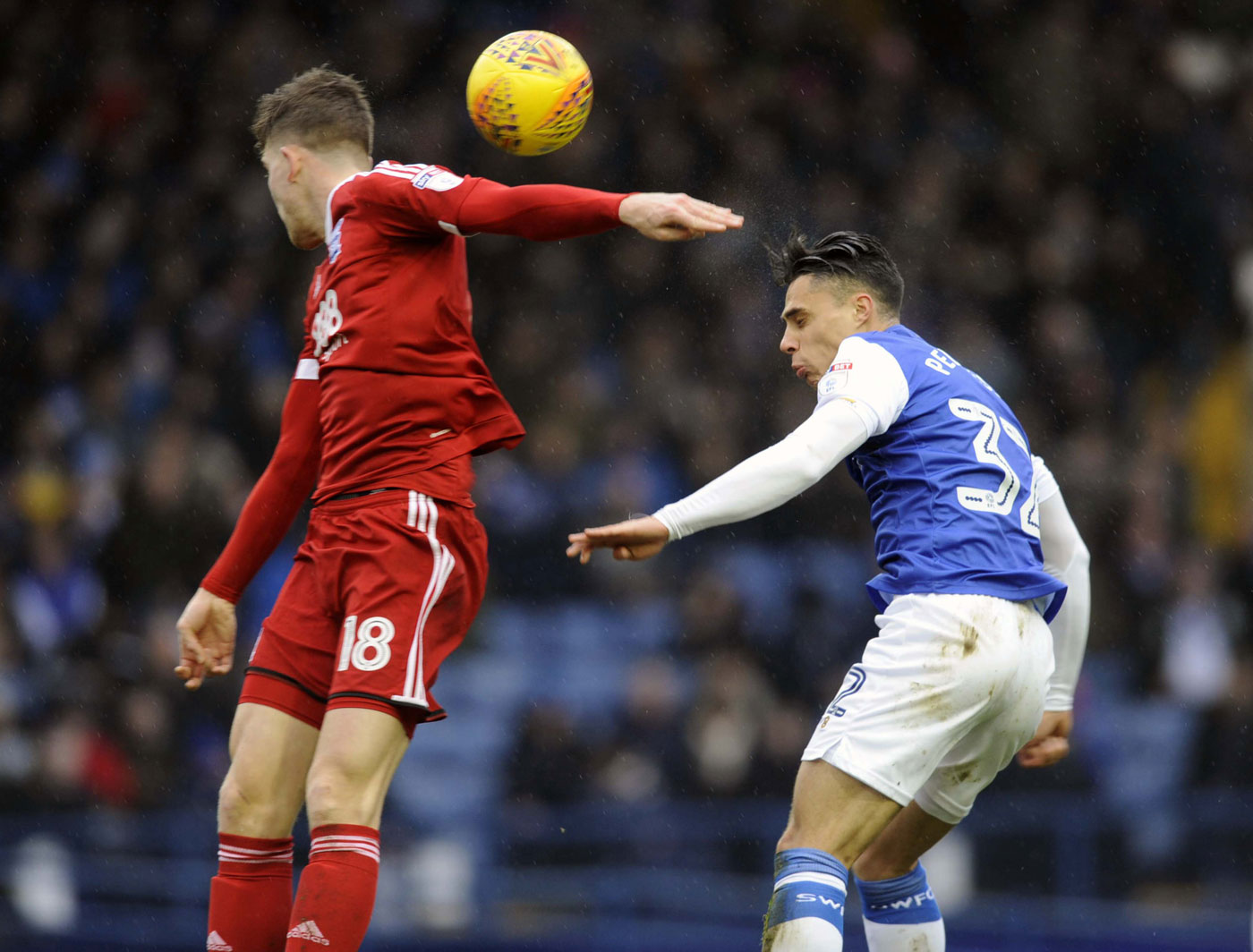 Wednesday made every effort to push forward but if the challenge was not hard enough, it became almost impossible on 68 minutes.

Jota charged down the right channel but was upended by Pudil on the edge of the area and the Czech, booked in the first half, promptly saw red.

That all but concluded a dismal afternoon for the Owls, who must travel to Barnsley next weekend minus two more members of an already depleted squad.