Ten-man Wednesday dug deep to post a well-earned point as the 128th Steel City derby ended in a goalless draw.

A game not without chances nor incident was edged by the Blades, who enjoyed a numerical advantage in the second half when Glenn Loovens was sent off for accruing two yellow cards.

Joe Wildsmith had earlier kept his side in the game with a world class save to deny Clayton Donaldson and the Owls went on to take a share of the spoils from Jos Luhukay’s first game in charge.

The Blades were first to show in a fervent atmosphere at Bramall Lane, with John Lundstram firing a half volley that brushed the top of the net.

Enda Stevens broke into the Wednesday box on the 15 minute mark and might have done better with a low feed that evaded the onrushing United attackers. 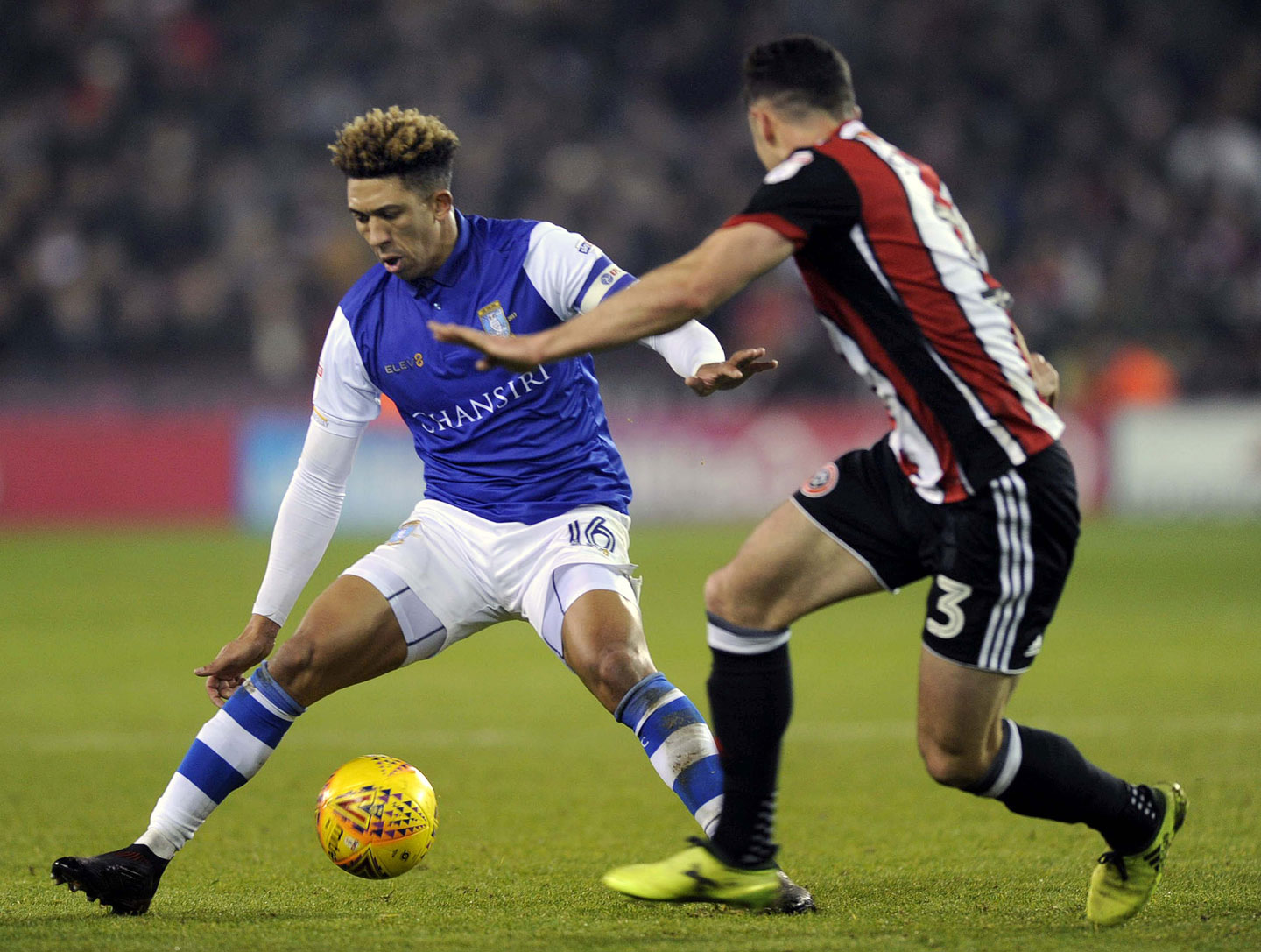 The Owls replied with Jordan Rhodes glancing a Liam Palmer cross just past the post before Lucas Joao executed a deft chip that evaded Simon Moore but also the bar.

The Portuguese striker then scuffed a daisycutter wide with half time looming and Ross Wallace was also off target from a swift counter, which proved the last action of note before the break.

The second period needed a spark and it was duly provided just five minutes in.

George Baldock clipped accurately for Donaldson, whose clever back-header was superbly tipped over by Wildsmith.

Back came Wednesday and Daniel Pudil smashed a bouncing ball agonisingly past the upright before Wallace saw a fierce drive gathered by Moore at the second attempt. 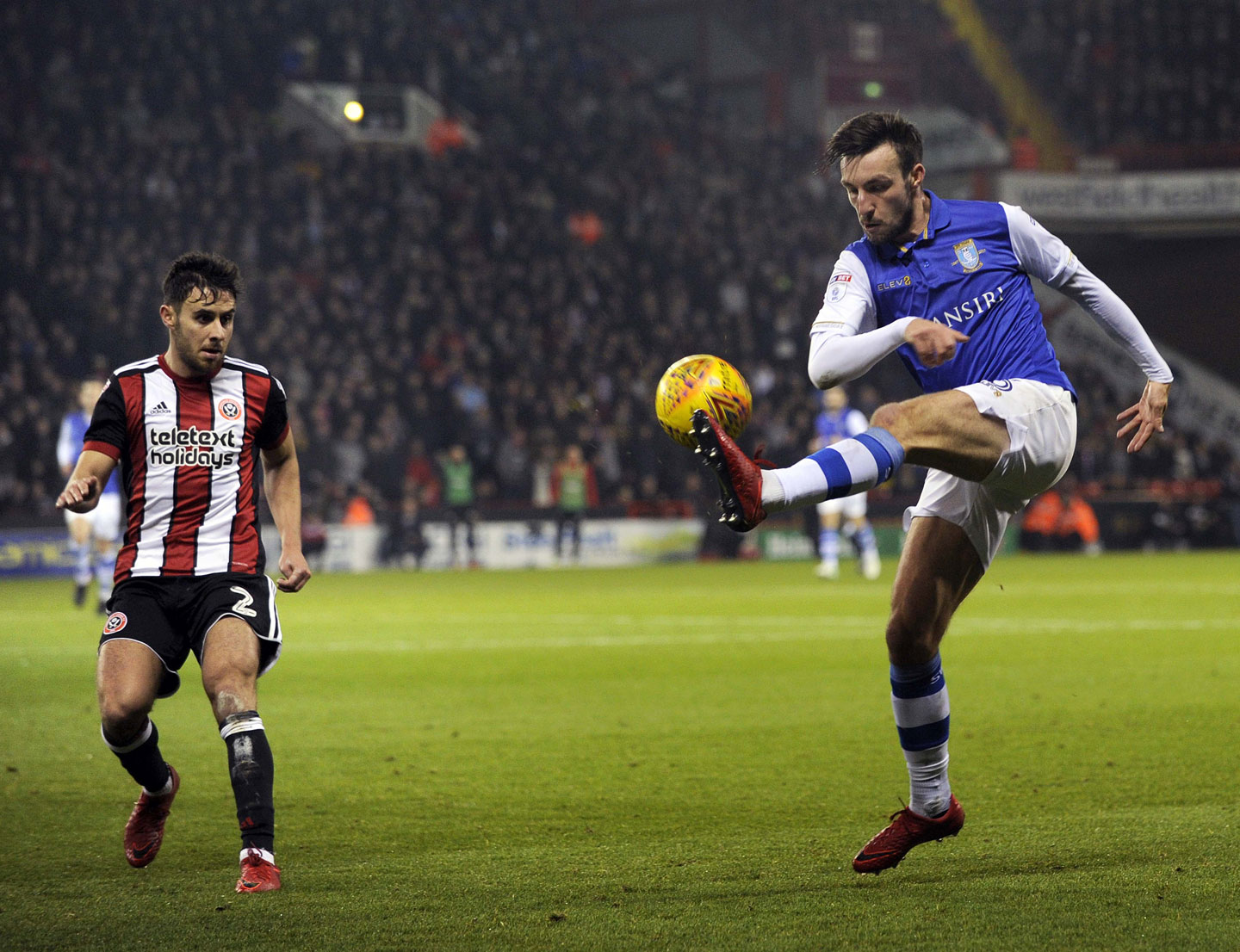 The contest really sprang into life on 65 minutes when Wednesday were reduced to ten men.

Loovens tripped Donaldson down the left flank and promptly saw a first half yellow card upgraded to red.

It was backs to the wall for the remainder of the derby for the spirited Owls as they limited United to long rangers comfortably dealt with by Wildsmith.

Still there was time for Moore to stamp his mark on a frantic end to the derby, diving athletically to divert a dipping volley from Adam Reach.

Tickets for the Steel City derby on Friday 12 January (7.45pm) have sold out for Wednesday fans.

Wednesday will head to Bramall Lane with a sold out allocation of 2,220. 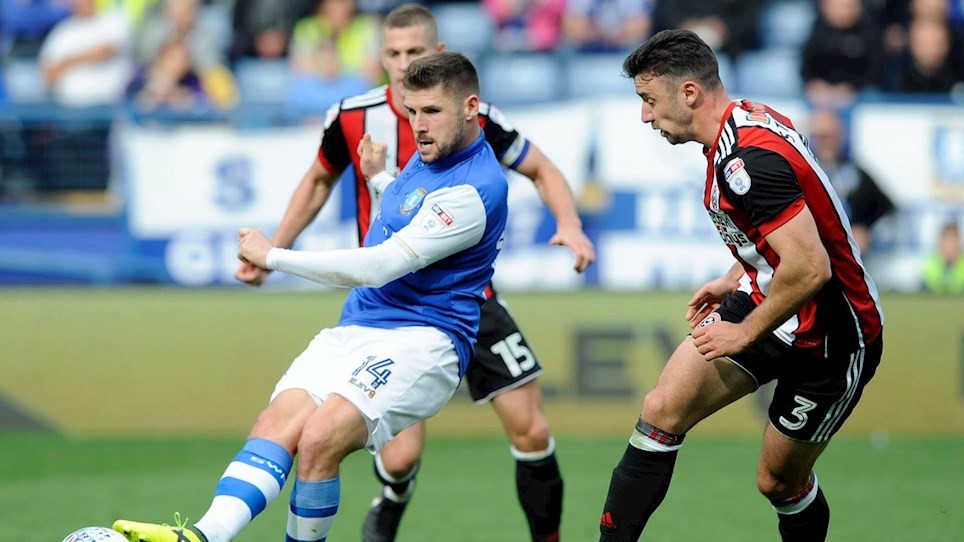