It was all change for Wednesday at Hillsborough in the FA Cup third round replay against Carlisle but new manager Jos Luhukay chalked up a 2-0 win on his S6 debut.

Goals either side of half time from Marco Matias and Atdhe Nuhiu sent the Owls through to round four, where they will meet Reading on Friday week.

It was perhaps harsh on the visitors, who came out of the traps apace and took the game to a Wednesday team showing eight changes from last week’s Steel City derby.

And on 21 minutes, Carlisle could and should have taken the lead. Richie Bennett had a clear sight on goal 12 yards out but miscued his shot, allowing debutant Frederik Nielsen to nick possession at the last.

The Cumbrians were made to pay for that profligacy as the Owls hit the front 28 minutes in. 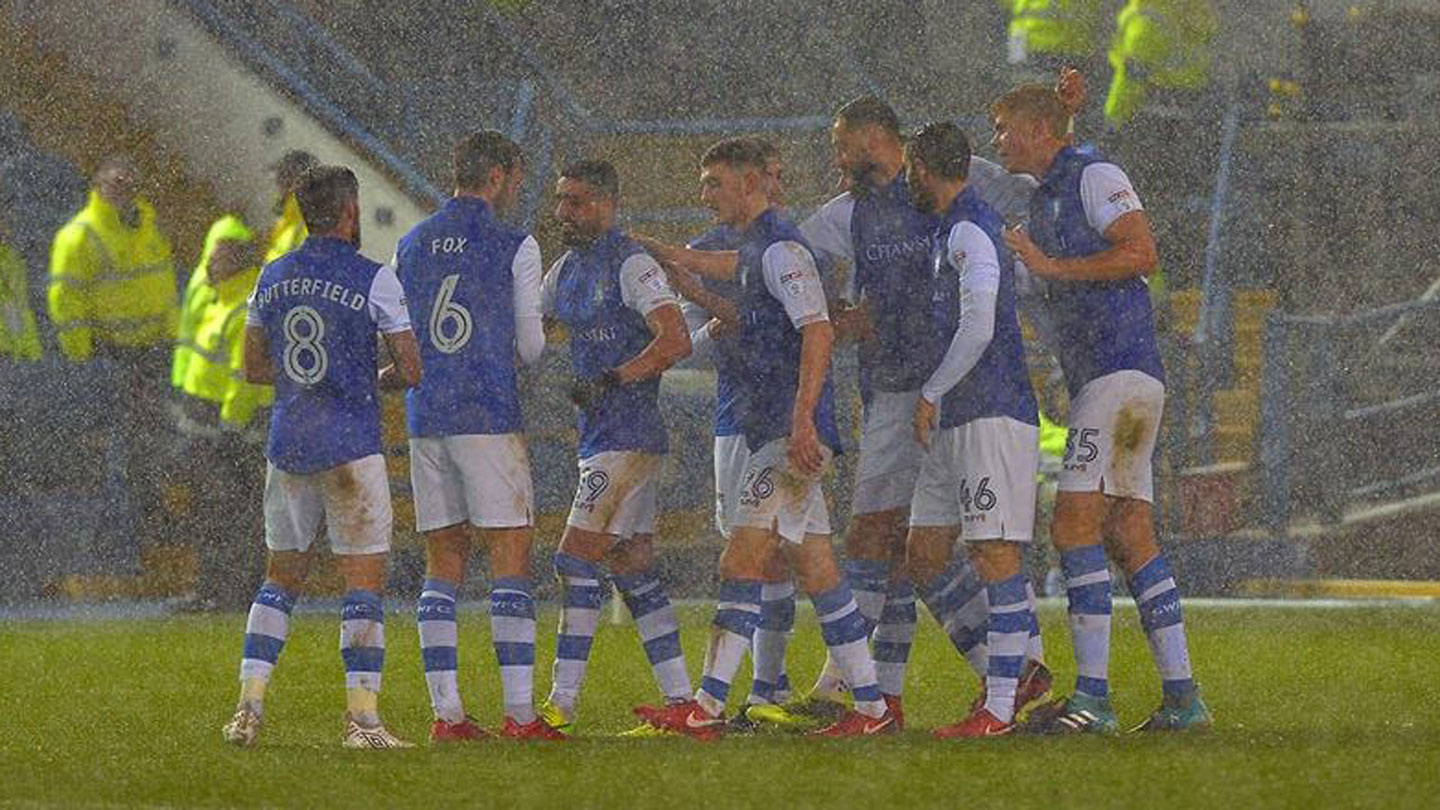 Nuhiu sent Matias scampering in on goal and the Portuguese finished emphatically into the roof of the net.

It was almost 2-0 moments later when a snapshot from George Boyd was expertly kept out by Jack Bonham and Danny Butterfield smashed over the crossbar just ahead of half time.

In need of at least one goal to stay in the tie, Carlisle continued to show ambition offensively, with the risk of leaving the back door open.

And on 56 minutes the Owls threatened to make the game safe when Nuhiu led the charge on the counter, the ball found Jack Hunt in space via Boyd but the referee was unimpressed with a penalty claim after the defender tangled with Tom Parkes.

It mattered not, though, as Wednesday did double their advantage on 66 minutes.

Matias turned supplier this time, finding Nuhiu inside the box and the big man showed excellent composure on the angle to side-foot into the bottom corner. 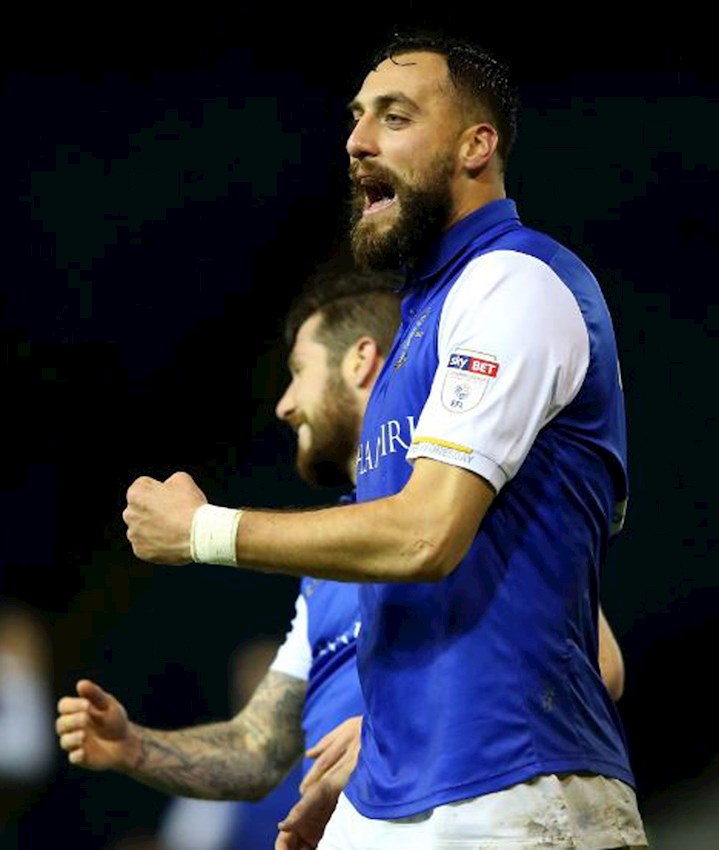 The Owls were in control and O’Grady headed narrowly over from a Butterfield cross before Cameron Dawson saved well from substitute Shaun Miller at the other end.

That was as good as it got for League Two Carlisle, who overall produced two impressive performances against their Championship opponents but lacked the cutting edge to cause real concerns.

Owls manager Jos Luhukay will take charge of his first game at Hillsborough on Tuesday as Wednesday host Carlisle in the third round of the FA Cup.

Tickets are priced £10 Adults and £5 Over 65s/Under 21s and supporters are advised to purchase in advance, where possible.

Tickets will be available on the Kop turnstiles on the day, along with limited numbers on the South Stand, where queues are expected.

The Owls Ticket office will be open from 9.00am until kick-off on Tuesday, while tickets are also available online until 6.00pm at shop.sheffieldwednesday.co.uk.

Supporters should note that Ticket Priority Points are issued for advance purchases only.

Pre-paid ticket collections will be available from the Owls Ticket Office until 6.15pm on Tuesday.

After this time, Kop tickets go to gate 18 and South Stand to Gate 6. 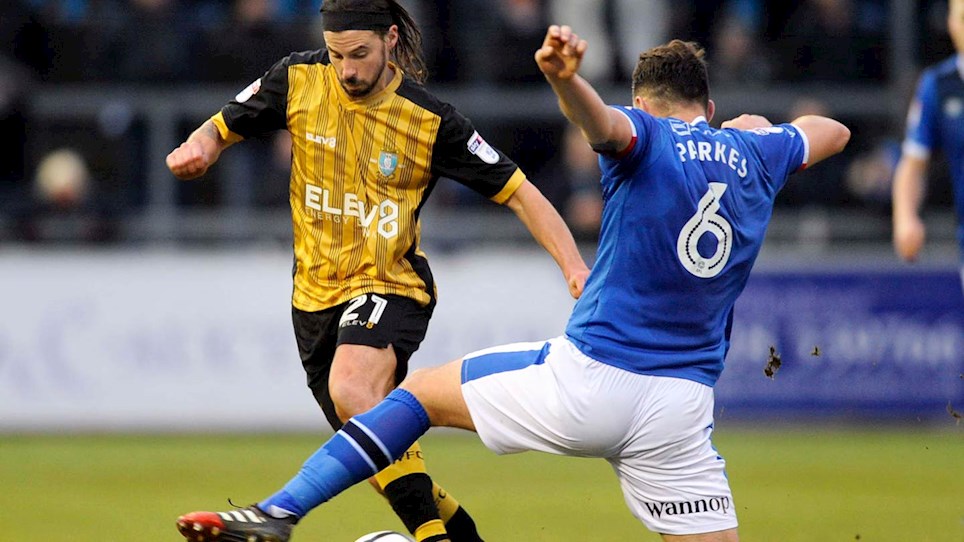