The Owls eased their way to the fifth round of the FA Cup with a convincing 3-1 win over Championship rivals Reading.

Atdhe Nuhiu’s brace set Wednesday on their way and victory was assured when George Boyd opened his SWFC account.

An unfortunate own goal from Cameron Dawson – otherwise outstanding throughout – gave the Royals a late consolation but by then the damage was done.

The result may have had a different look had the Berkshire side taken early chances but the Owls hit back to remain unbeaten under the guidance of new manager Jos Luhukay.

By far the Royals’ best chance came as soon as four minutes in when David Edwards took a slide rule pass from Leandro Bacuna into his stride and advanced on goal but Dawson sped from his line to expertly deal with the danger.

Veteran striker Yann Kermorgant was next to show with an outstretched foot and was inches away from a Jon Dadi Bodvarsson cross.

But Wednesday grew into the game and struck on 28 minutes from their first meaningful attack. 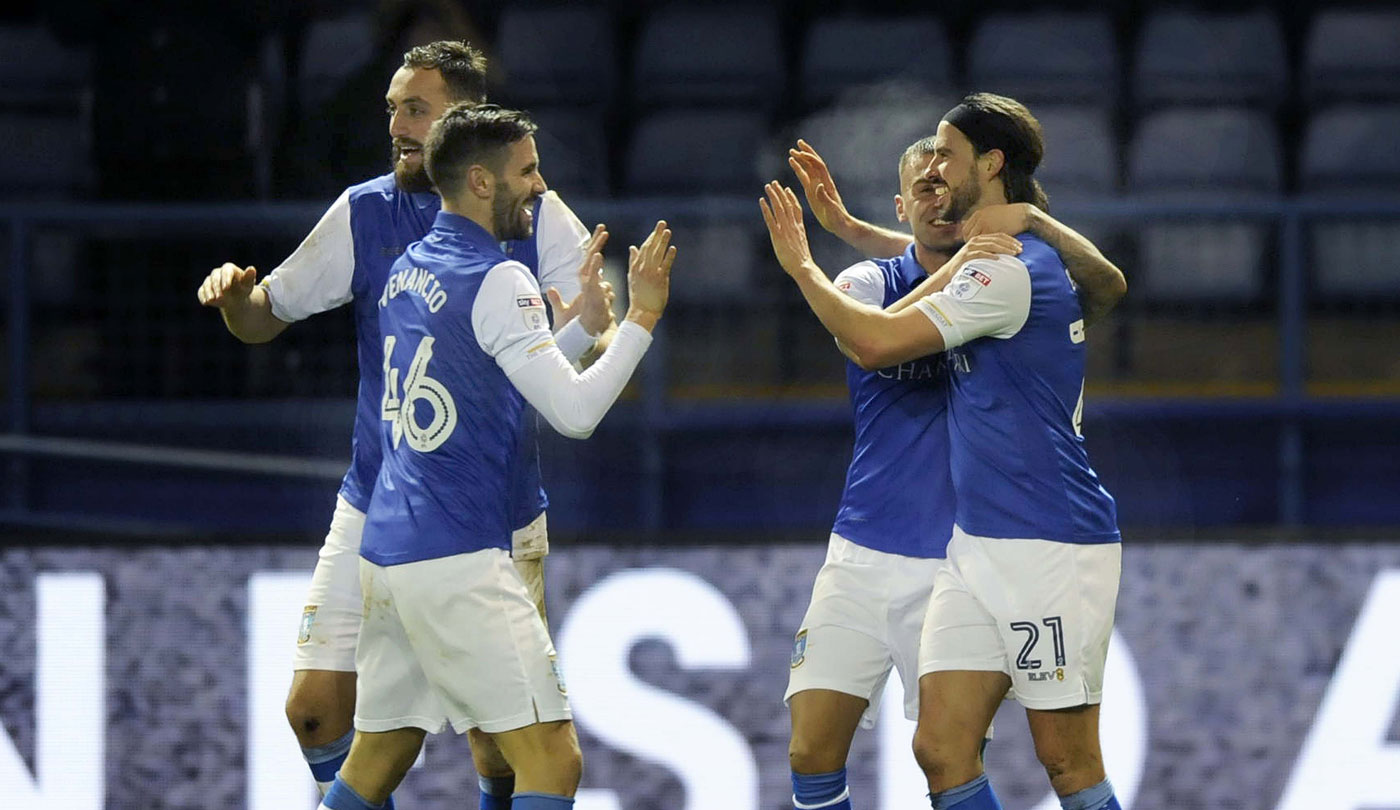 Frederico Venancio found Nuhiu with a delightful through-ball and the big man finished calmly beneath the outrushing Anssi Jaakkola.

The Owls had their tails up and Morgan Fox forced Jaakkola into action before the pendulum swung back the way of Reading, who finished the first half on top but still a goal behind.

Three minutes into the second period, the Royals had a chance to level but this time Kermorgant hit straight at Dawson from ten yards.

Moments later, Dawson was truly tested and rose to the occasion when a low feed into the box found its way to Bodvarsson and the keeper produced a stunning one-handed save.

And on 54 minutes, the visitors were made to pay for their profligacy as the Owls doubled their lead.

Marco Matias did well in a tight spot down the left to pick out the advancing figure of Nuhiu, who stabbed home from close range in front of the Kop. 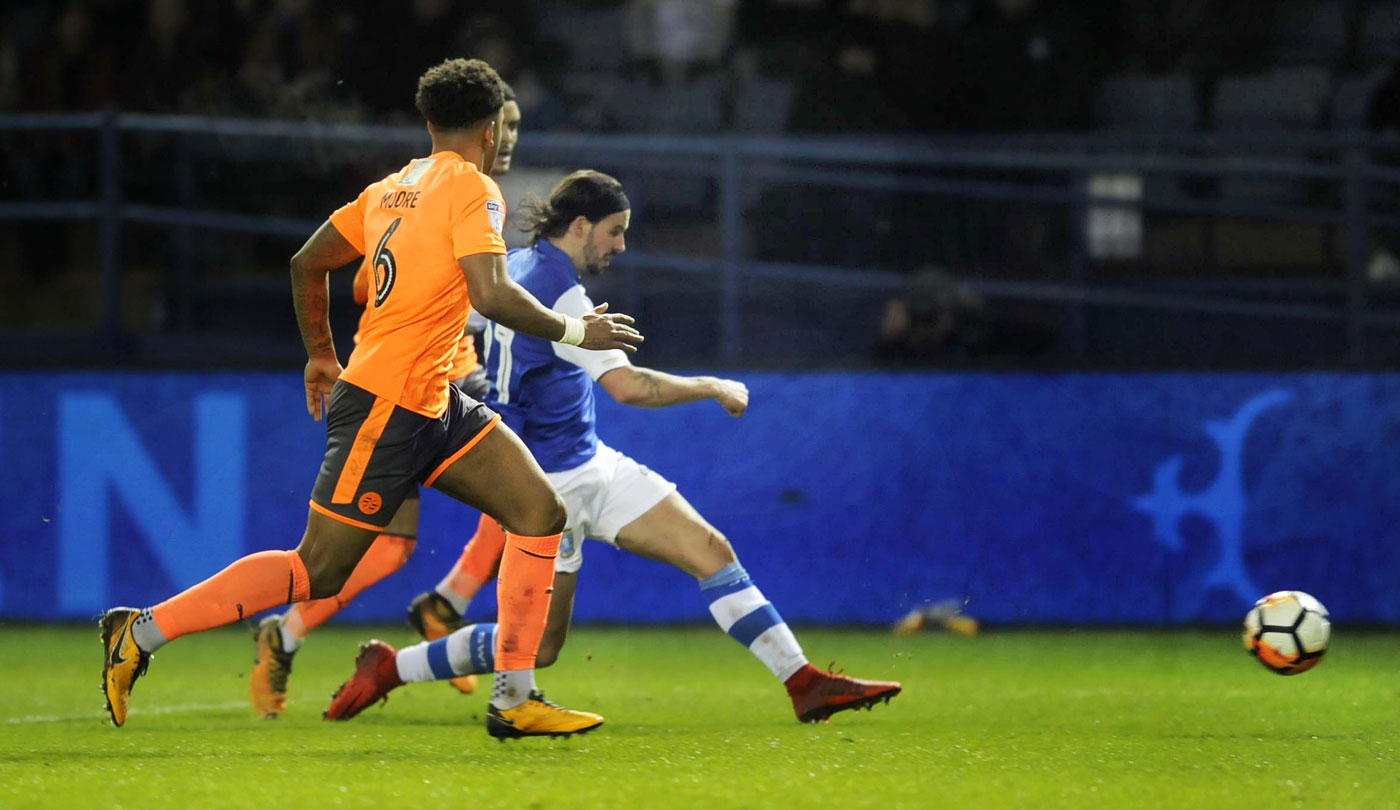 It just wasn’t Reading’s night, as illustrated by a Bacuna long ranger that smashed against the post on the hour mark, which immediately preceded Wednesday’s third.

Matias was once again the provider, slotting through for the alert Boyd, who side-footed into an empty net past an out of position Jaakkola.

Boyd forced a fine save from Jaakkola in the closing stages and Matias dragged wide with the goal at his mercy before Liam Moore headed straight at Dawson five yards from goal.

Reading did eventually get on the scoresheet five minutes from time when Modou Barrow’s cross took a thick deflection off Venancio and the ball hit the post and bounced just over the line via Dawson.

But it was too little too late for the visitors and they headed down the M1 with nothing to show for their cup toils, ruing only what might have been.