The Owls and Carlisle must go again at Hillsborough on Tuesday week to reach the fourth round of the Emirates FA Cup after a goalless draw in Cumbria.

A game of few chances lit up in the second half, when either side might have engineered a way through.

But both defences held firm to ensure a replay will be needed to separate two teams who each went for victory but had to settle for a share of the spoils.

A bright start from Wednesday almost created an early breakthrough as Atdhe Nuhiu rattled the bar inside three minutes from a Liam Palmer cross. 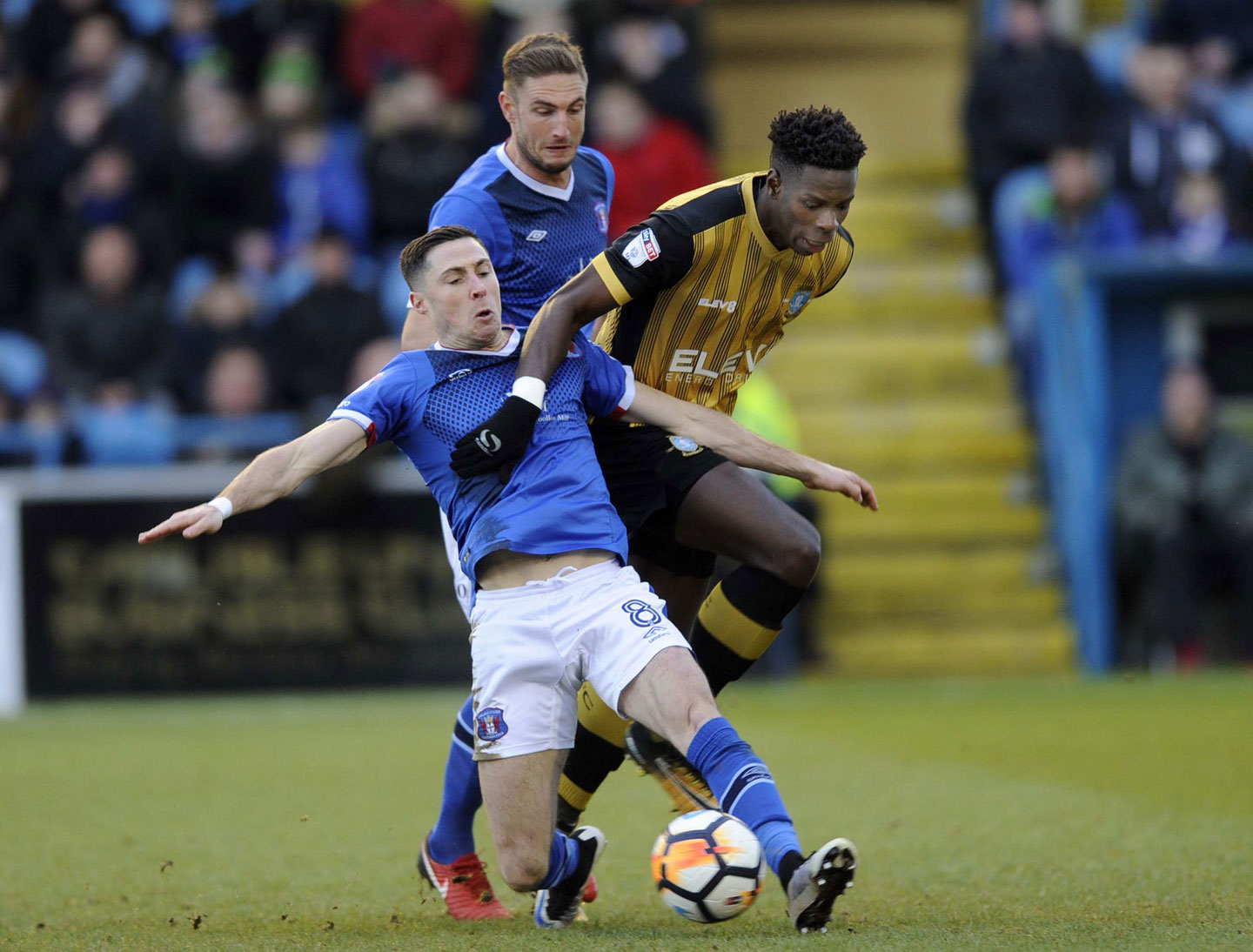 Nuhiu then forced Jack Bonham into a diving save before Gary Liddle took the ball off the big man’s foot just as he was about to pull the trigger.

Almost half an hour was on the clock until the hosts threatened, with ex-Owls loanee Hallam Hope shooting across Joe Wildsmith but wide.

That was about as good as it got in a low key first half but the contest opened up right from the start of the second.

Reggie Lambe unleashed a fierce long ranger that whistled over the bar and Lucas Joao headed another Palmer cross just wide at the other end.

Joao went closer still on the hour when his deft header came back into play off the foot of the post and Carlisle had a narrow escape.

Ross Wallace smashed inches wide of the target with Bonham beaten before Carlisle had the ball in the net through a Sam Cosgrove effort only for the linesman’s flag to intervene.

Back the match went Wednesday’s way and Bonham pulled off a fabulous save on 73 minutes to keep out a powerful header from Nuhiu.

Both sides pressed in the closing stages to force the win but neither could find the edge required and the third round tie heads over to S6 in ten days’ time.

Sheffield Wednesday have received a further allocation of tickets for the Emirates FA Cup third round trip to Carlisle.

The Owls’ initial allocation of 1,434 seating tickets have sold out.

An additional batch of 500 tickets have arrived in the Owls Ticket Office, with further tickets to be made available subject to demand.

* Available only in the Owls Ticket Office when purchasing an Adult ticket.

Tickets are now on sale to Season Ticket holders, thereafter;