Wednesday kick off their summer schedule at the Impact Arena tonight (7.30pm) having returned to training last week following the off-season break.

Visiting supporters can pay on the turnstiles for the Owls’ opening pre-season friendly against Alfreton Town.

Ticket prices are as follows: 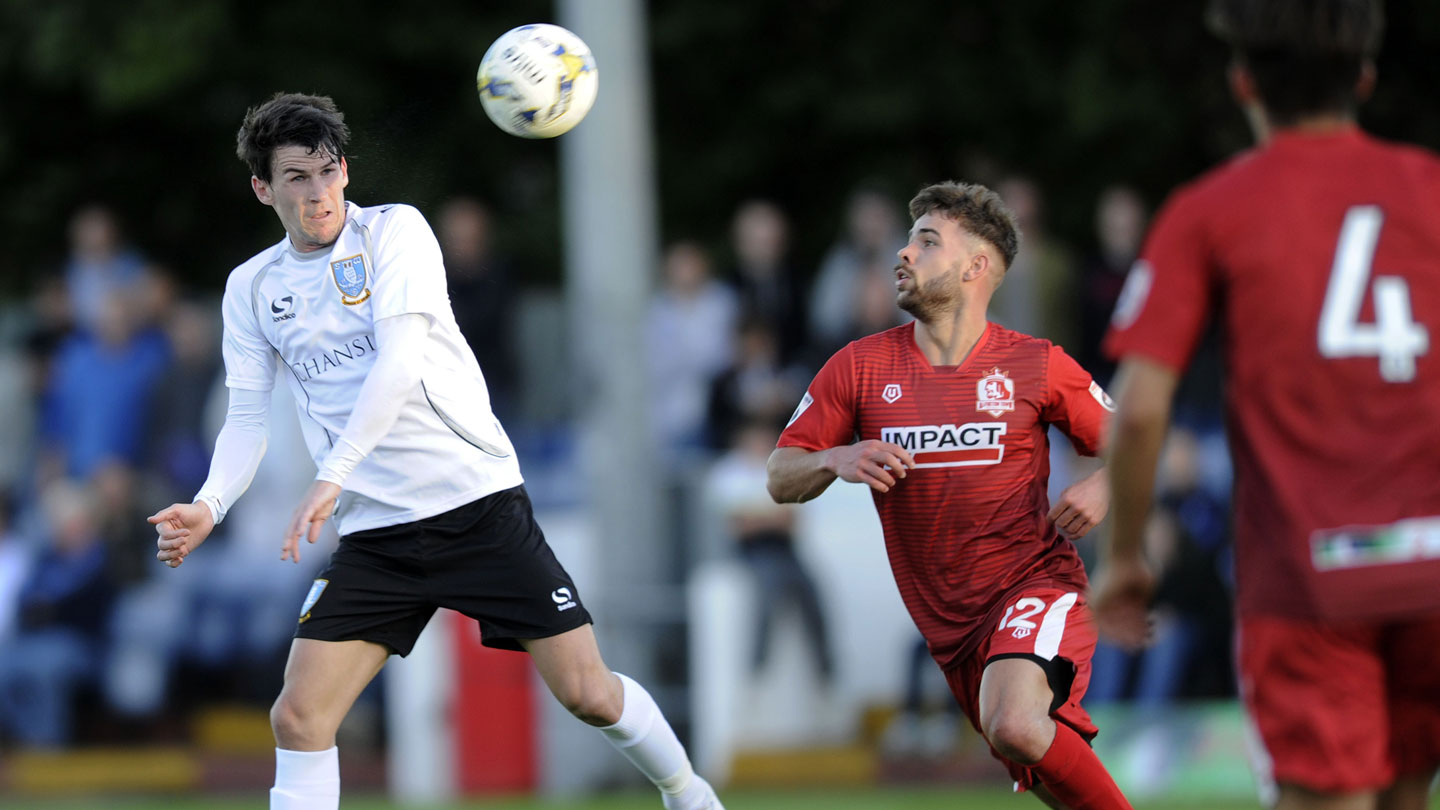 The Owls’ first run-out of pre-season ended with a comfortable 5-0 win over Alfreton Town at the Impact Arena.

A Jordan Rhodes brace inside two minutes midway through the first half set the tone as Wednesday had too much for the National League side.

Quickfire goals after the break from Atdhe Nuhiu, Adam Reach and Connor O’Grady completed the victory and Wednesday made the short hop back to Sheffield with their fitness levels increased and maiden summer friendly under the belt.

Carlos Carvalhal made a raft of changes for the second period, ensuring the whole of the squad put valuable minutes into the legs.

Rhodes, who departed earlier with a cut to the head, struck on 22 and 24 minutes – one a stab from close range and the other a glancing header following Liam Palmer’s feed. 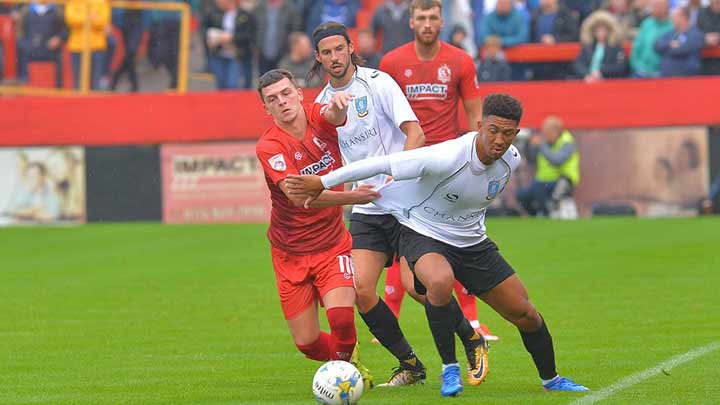 Reach shaved the crossbar from range on 53 minutes as the Owls continued to exert their authority and Alfreton relied on scraps.

But just past the hour, the game was put out of Town’s reach when Wednesday scored a third.

Barry Bannan fed Morgan Fox down the left and the defender squared low for Nuhiu to apply the finishing touch.

Then on 66 minutes, it was 4-0 as Reach left fly from all of 25 yards, giving Mason Springthorpe no chance between the hosts’ sticks.

Ten minutes from time Reach came within a whisker of a hat-trick when his deft free kick hit the inside of the post and Nuhiu hit the opposite upright from the rebound. 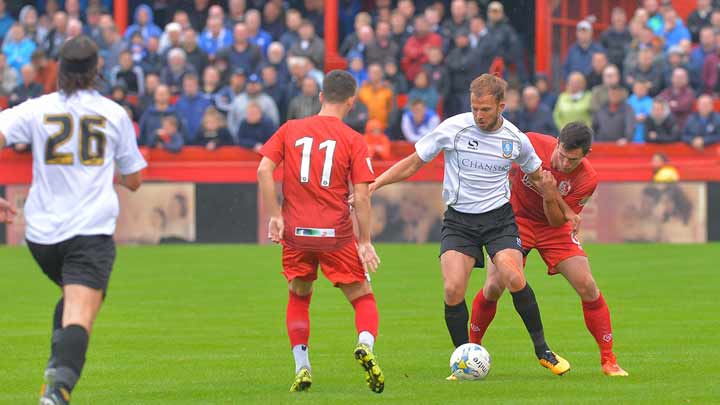 More pressure followed from Wednesday in the closing stages and youngster Jordan Thorniley saw a goalbound effort saved in the nick of time by Springthorpe on the line.

But the Owls were not to be denied a fifth goal and it was Connor O’Grady who scrambled home from a corner on 88 minutes.

Still there was time for more action as James Murphy struck a fierce drive that rebounded back into play from the post.

The Owls’ begin their pre-season campaign with a trip to National League North side Alfreton on Tuesday 11 July.

The fixture will take place at Alfreton’s Impact Arena (7.30pm) and ticket details have been confirmed.

Owls fans can pay on the turnstiles and prices are as follows:

The pre-season fixture will serve as a testimonial match for former manager Nicky Law and his assistant Russ O’Neill after ten years at the club.