Wednesday started their pre-season fixture schedule with a dominant display at Alfreton on Tuesday.

And following that 5-0 success, the Owls continue their summer preparations with a trip to League 2 side Mansfield on Saturday.

The Field Mill friendly will give Carlos Carvalhal’s squad another opportunity to build that all-important match sharpness and fitness ahead of the big kick-off at Preston on 5 August.

A number of the Owls’ first team squad were absent from The Impact Arena as a precaution and Carlos believes some of those players could feature this weekend.

He explained: “We were without Fernando Forestieri and Steven Fletcher, also Ross Wallace, Glenn Loovens, Sam Hutchinson and Almen Abdi.

“All of these were with precaution and nothing serious. 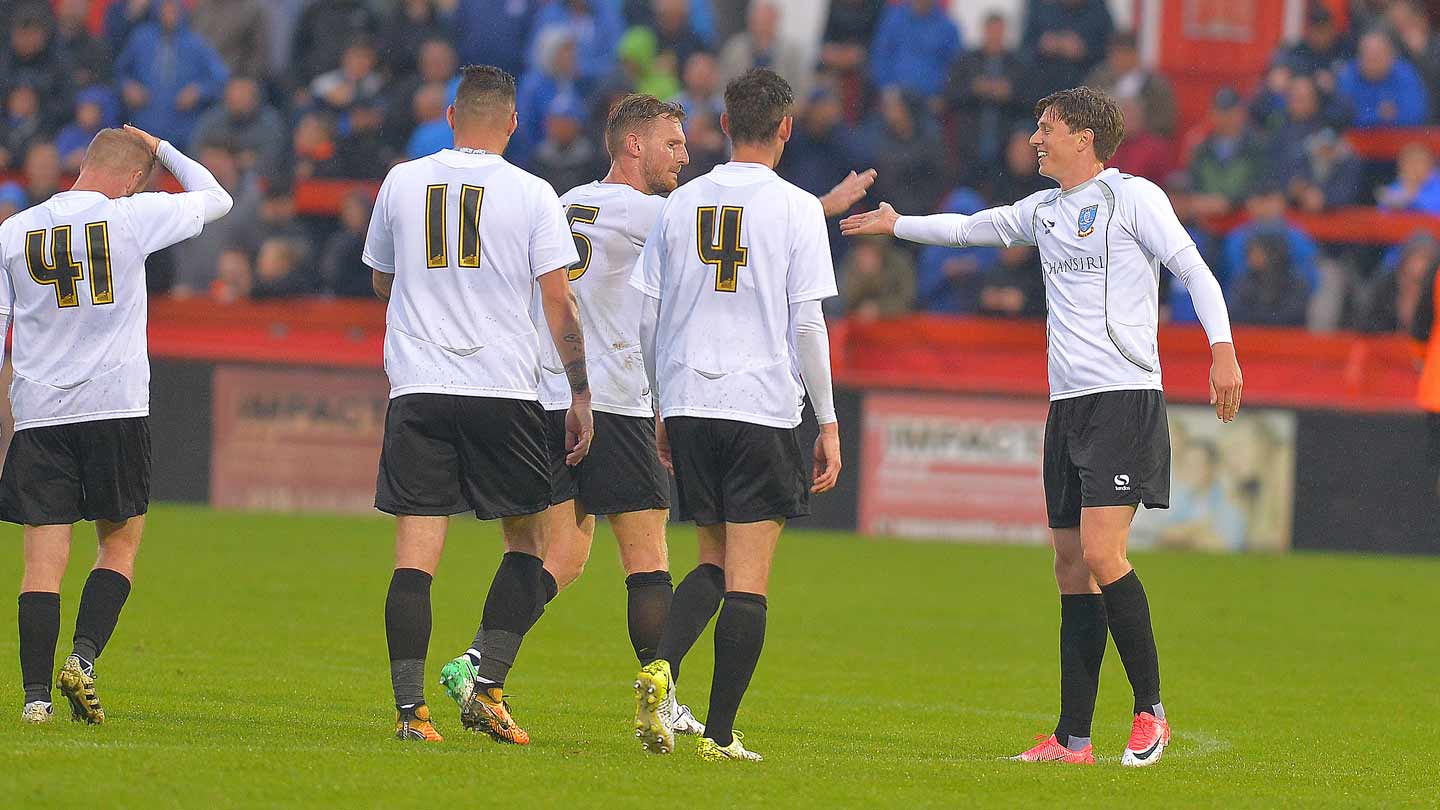 “It was just the first game of pre-season and any players with small pains can become a problem if we don’t protect them so we decided to not take any kind of risk.

“But we believe some of them will be involved on Saturday.”

The Owls’ trip to Field Mill has sold out to visiting supporters with 1,541 Wednesdayites snapping up their tickets for the warm-up fixture.

The Owls edged a five-goal pre-season clash at Mansfield on Saturday afternoon.

Goals from Jordan Rhodes, Tom Lees and Lucas Joao ultimately sealed the victory in what proved a good workout for Carlos Carvalhal’s squad.

Rhodes – with his third goal in two games – put the Owls in ahead with a trademark header before George Taft levelled for the hosts.

Just moments after the interval, Lees regain the lead with a powerful header that clipped the underside of the bar on the way into the net before Rhys Bennett looked to have salvaged a draw late in the game.

But with his first touch of the game, Joao calmly converted from close range following good work from Gary Hooper to snatch victory at the last.

The Owls showed early signs of intent with plenty of possession in the final third, keeping the Stags firmly on the back foot. 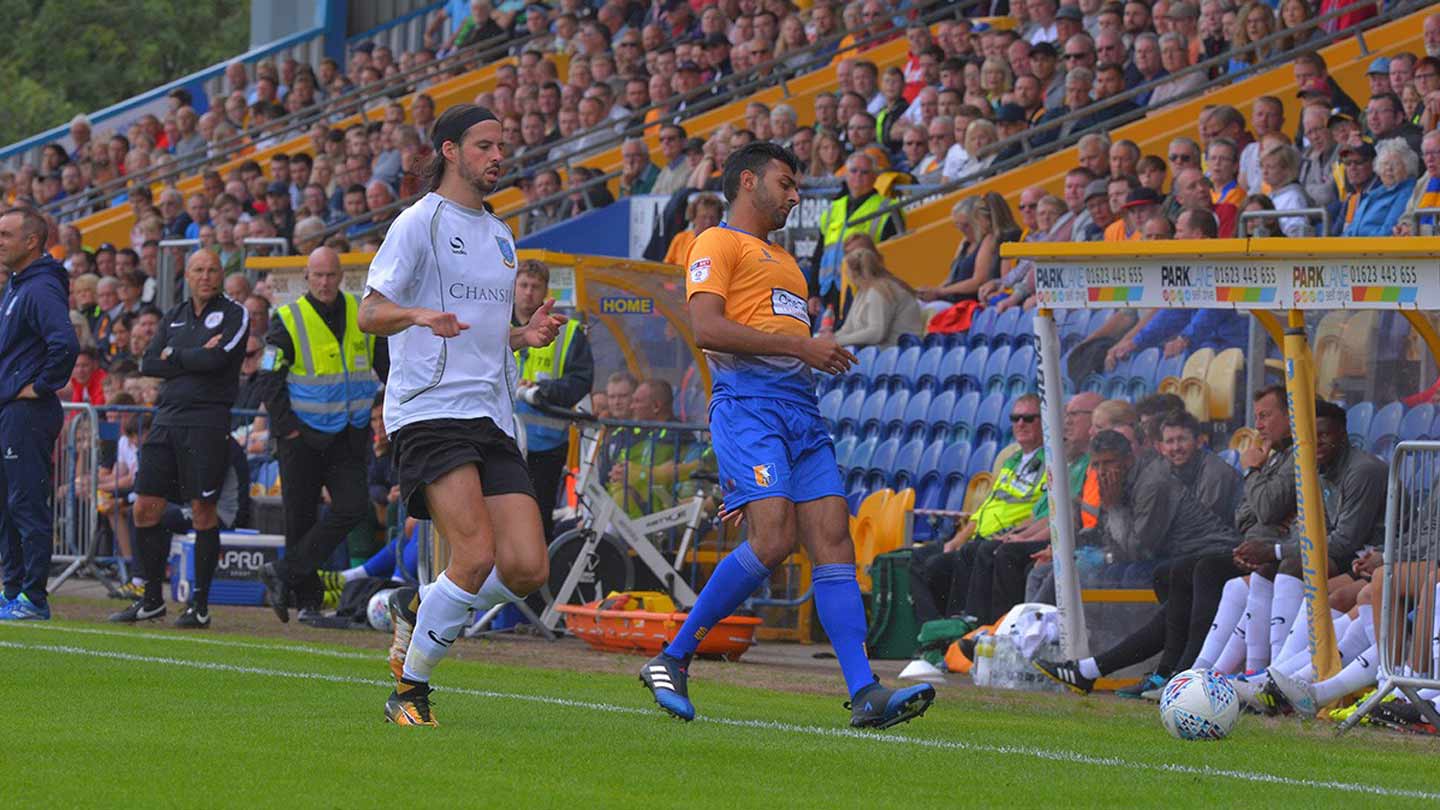 The heavy pressure continued with little relief for the hosts and the inevitable breakthrough came on 11 minutes with Rhodes expertly heading home from Adam Reach’s centre.

With little to offer in reply, the Owls continued to come forward as Daniel Pudil stung the palms of Logan before George Boyd saw his strike whistle agonisingly wide of the upright.

Mansfield upped the ante after the half hour mark and were rewarded with the equaliser.

Paul Anderson’s delivery from the wide free kick fell to Taft, who was on hand to smash high into the roof of the net.

Wednesday made six changes for the start of the second half and much like the first, began the brighter of the two sides. 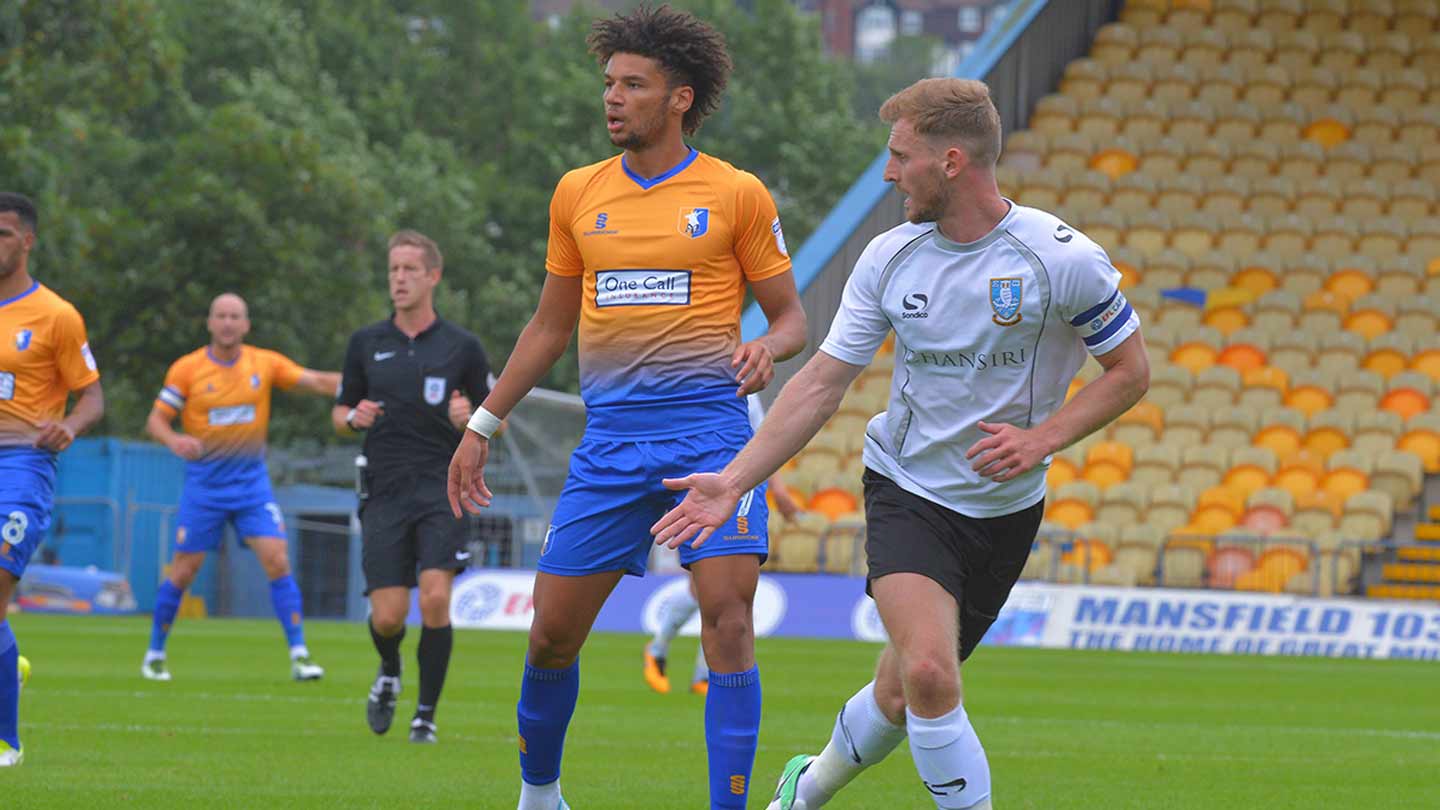 And just eight minutes in, the visitors regained their one-goal lead through Lees, who rose high to head in off the crossbar from David Jones’ dangerous delivery.

The game began to open and as Mansfield pushed for the equaliser, they left spaces at the back for Wednesday to exploit, with Fernando Forestieri and Marco Matias proving dangerous outlets for the visitors.

Joe Wildsmith was called into action late in the game and saved superbly from Jordan Slew eight yards out before a neat piece of trickery from Forestieri almost led to a third Wednesday goal.

Then came Mansfield’s second leveller of the game with just under ten minutes to go on the clock, as Bennett’s downward header crept in at the back post.

The Owls, though, were not to be denied a second successive pre-season victory as Hooper fed into the path of Joao, who confidently slotted home from close range to regain Wednesday’s lead at the last.

Sheffield Wednesday’s pre-season trip to Mansfield next month has sold out to Owls fans.

Wednesday were allocated 1,541 tickets for the friendly fixture at Field Mill on Saturday 15 July (3.00pm).

Tickets went on sale to Season Ticket holders on Monday 26 June at 9.00am.

Owls fans can request to go on the reserve list by emailing ticketenquiries@swfc.co.uk with contact details and ID numbers. 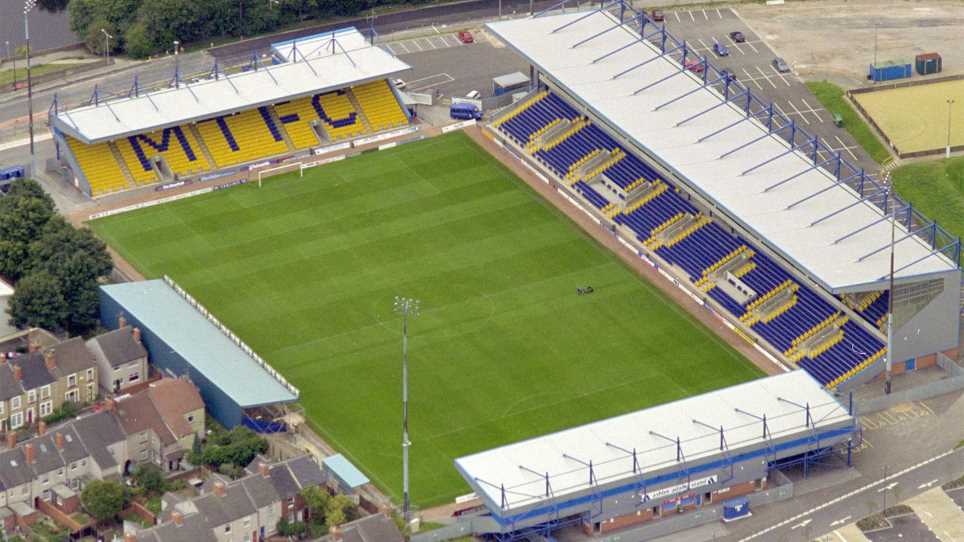