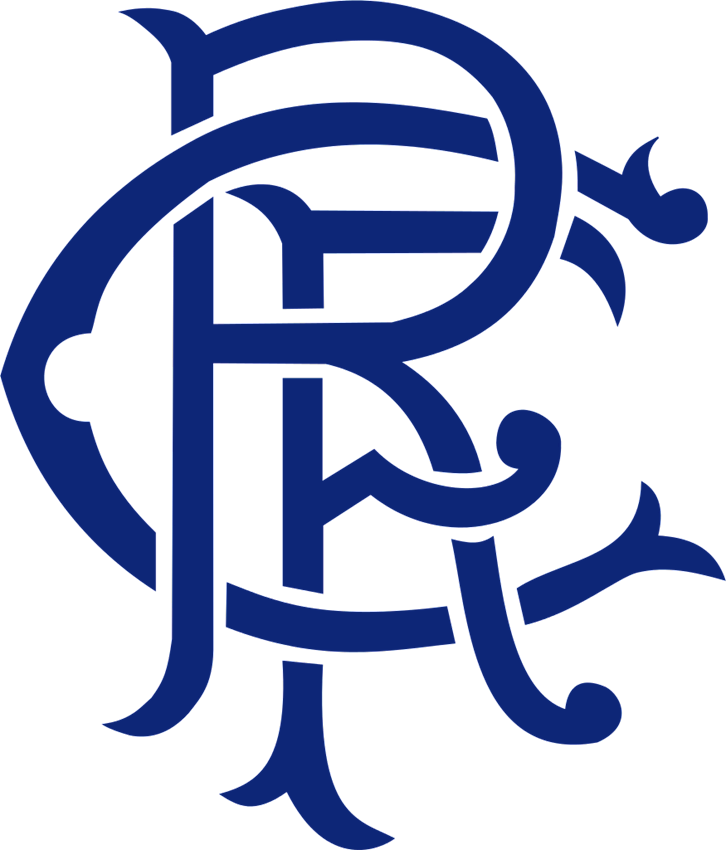 Wednesday suffered their first pre-season setback with a 2-0 home defeat at the hands of Scottish giants Rangers.

Goals either side of half time from Josh Windass and Kenny Miller secured the win for Gers, who were good value in front of 7,000 travelling fans.

The Owls showed their pedigree in bursts but just fell short of making the breakthrough in front of goal.

The friendly contest did take time to come to life, though, as much of the first half play was in the middle of the park.

That was until three minutes before the break when Rangers took the lead with the first real opening. 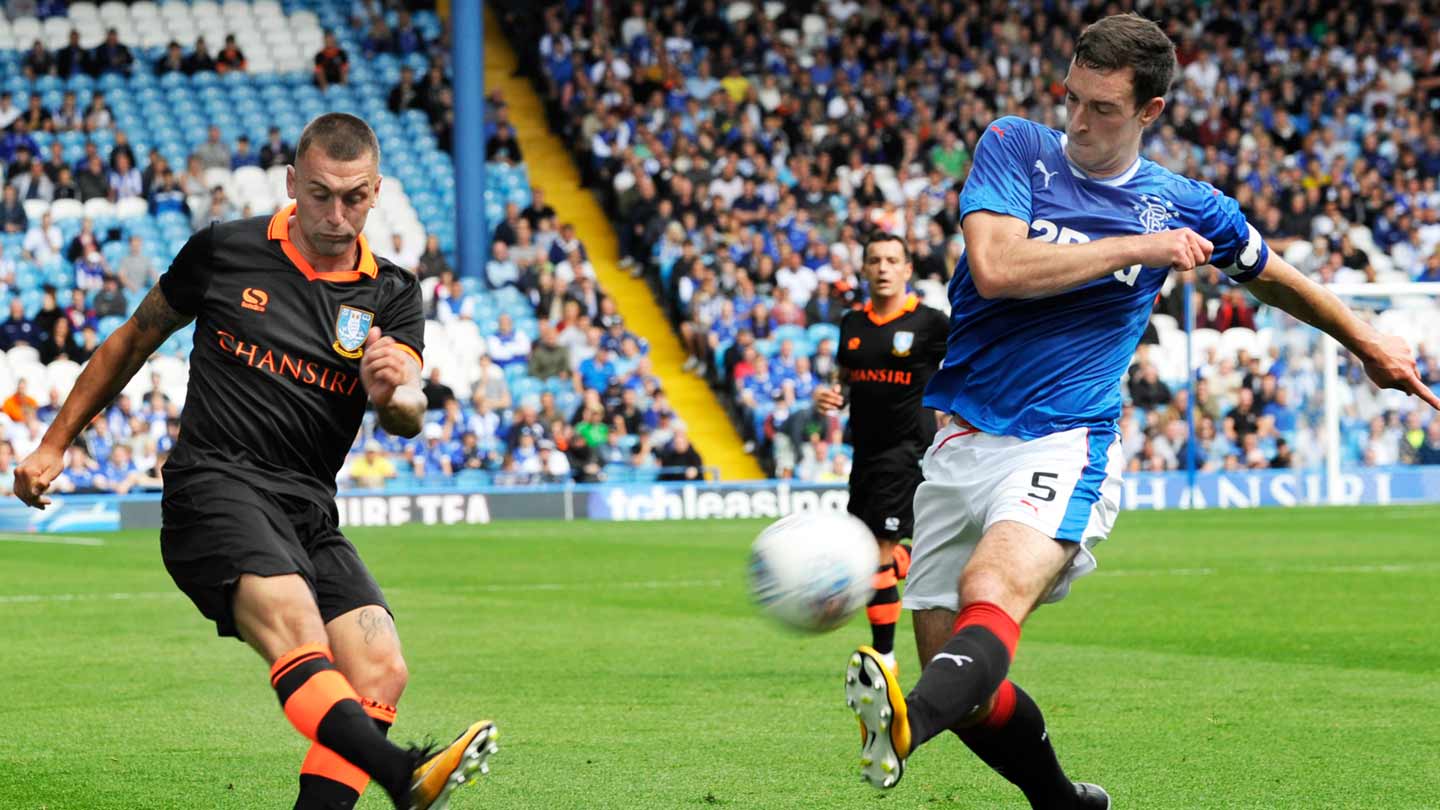 Kenny Miller found space on the edge of the penalty area and looked left to find Windass, who calmly slotted past Keiren Westwood from close range.

Wednesday started the second half with more fizz about their game and Jordan Rhodes almost registered on 48 minutes but Wes Foderingham saved from close range. 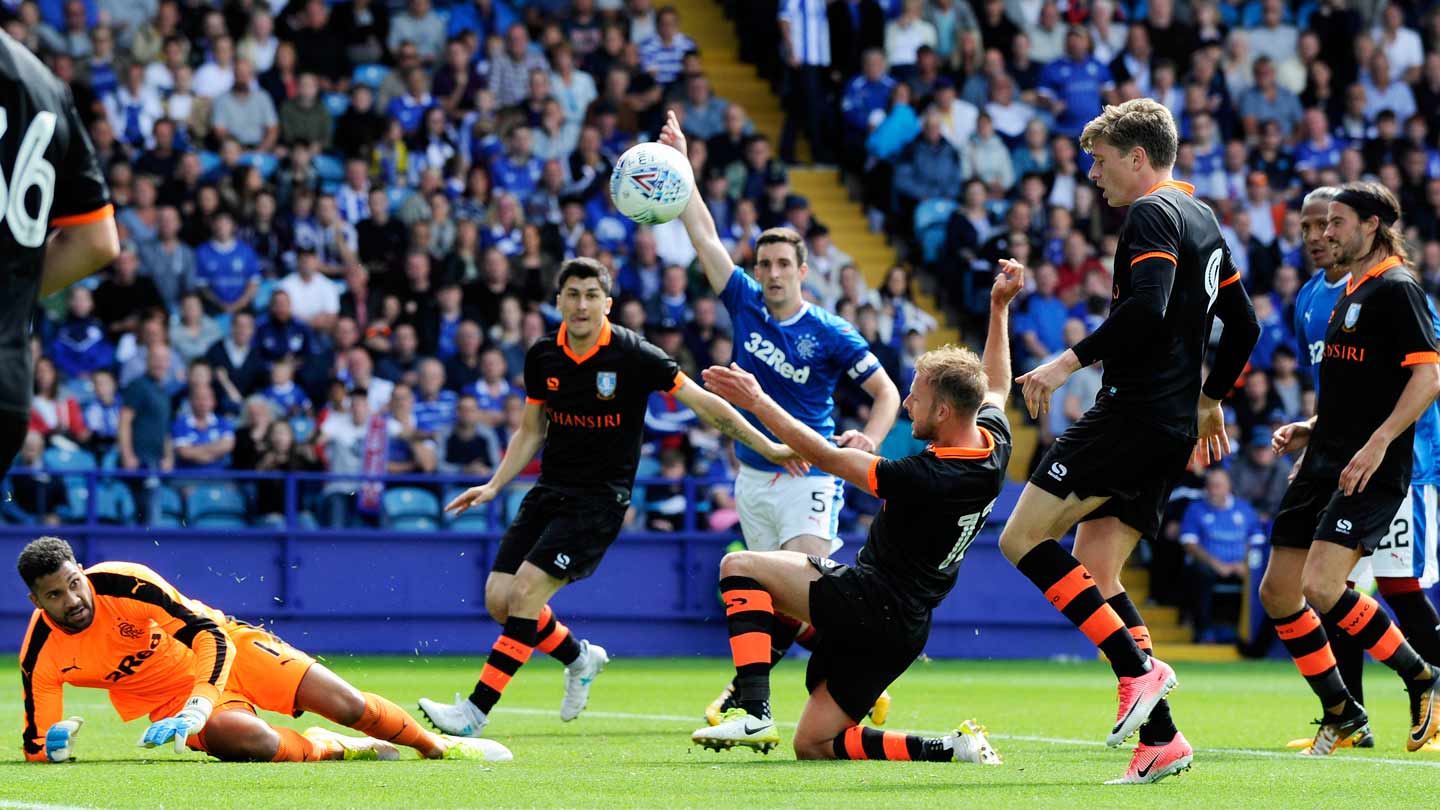 Then, just as the Owls seemed likely to level, the visitors broke and doubled their lead. Windass looped a long ball into the box and Miller smashed home on the half volley.

It was hard on Wednesday as the second strike came against the run of play and Fernando Forestieri came close to halving the lead on 72 minutes but his glancing header was deflected wide.

The hosts pushed on in the closing stages but try as they might could not break down a resilient Rangers, who made the long haul back to Scotland with victory.

Sheffield Wednesday host SPL outfit Rangers on Sunday and this pre-season friendly is now all ticket.

Tickets will be on sale to home fans until Friday at 5.00pm as per the request of the South Yorkshire Police.

No tickets will be sold after this time.

Owls fans should note that tickets will only be sold in home areas of the ground to supporters on the club’s database as of 10 July.

Rangers supporters, who will be housed in the North stand, have snapped up their full allocation of 7,000 tickets.

Visiting fans will not be permitted to enter home sections of Hillsborough, whilst any SWFC fans who attempt to purchase tickets for Rangers fans in home stands will face appropriate sanctions.

The Owls Ticket Office will be open from 11.00am on Sunday for pre-paid ticket collections.