A rampant second half display ensured the Owls enjoyed a Good Friday afternoon as they romped home 4-1 against Preston.

Louis Moult scored for the Lilywhites but it mattered little as the hosts produced a masterclass after the break to emerge triumphant.

It was arguably hard on Preaton, who deserved to take something home over the Pennines following an excellent first 45.

But Alex Neil’s play-off hopefuls were made to pay for profligacy in front of goal as Wednesday posted a second successive win to further ease any lingering relegation fears.

The Lilywhites dominated the early exchanges and twice created clear chances for Callum Robinson and Sean Maguire but both were denied by last-ditch tackles from Morgan Fox and Tom Lees.

This was after Tommy Barkhuizen hooked a half volley narrowly over the bar as the visitors enjoyed an encouraging start. 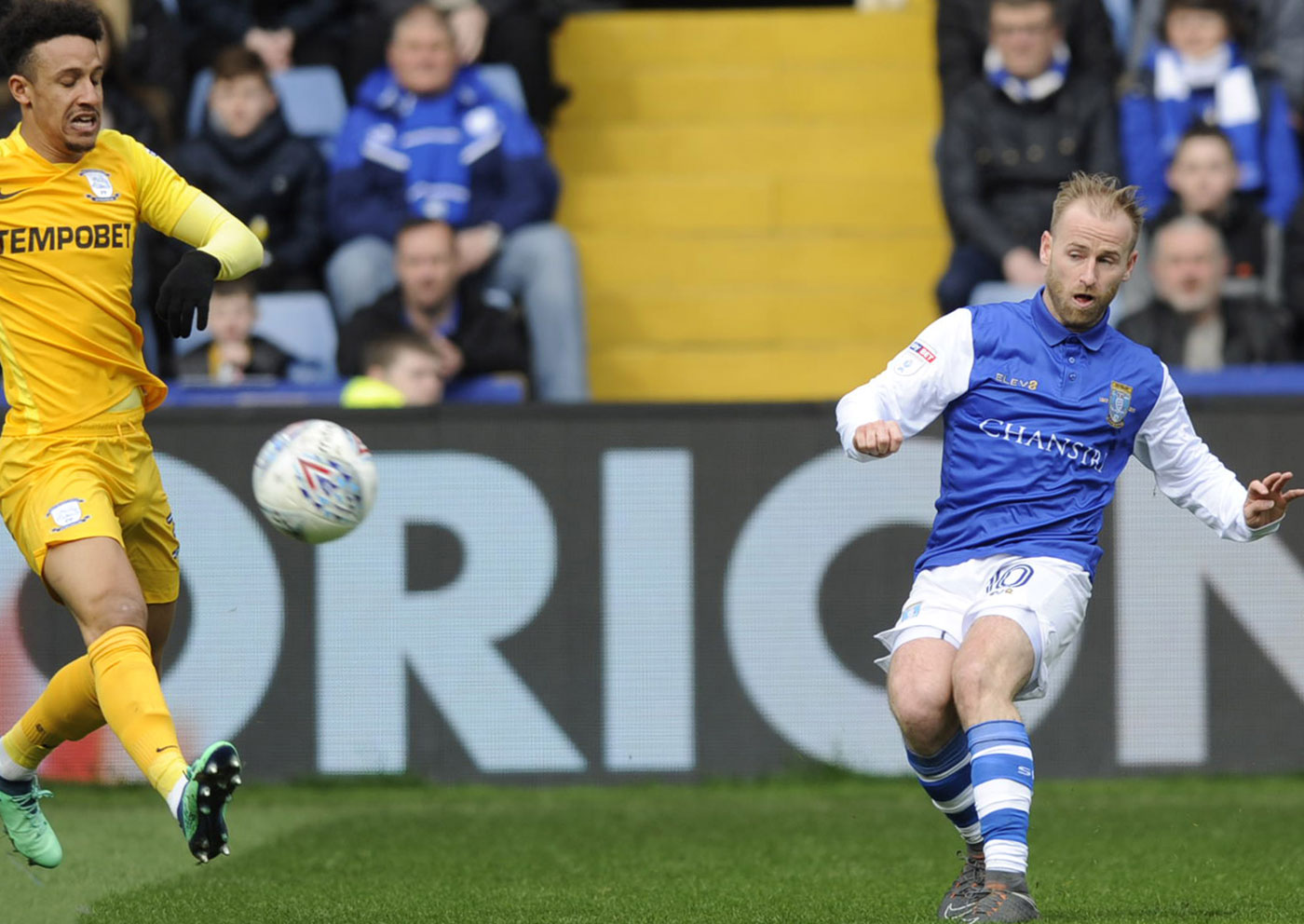 The Owls, though, grew into the game and Nuhiu nodded inches over the top from an Adam Reach mishit on the angle.

Paul Huntington skied a header over just past the half-hour mark before the end of the first half saw Fox and Sam Hutchinson try long rangers that missed the target and Ben Davies should have done better with a free header almost on the whistle.

But when the Owls were presented with two chances of equal merit early in the second half, they made no mistake with both.

First, five minutes in, Jack Hunt did wonderfully well down the right channel and his cross was flicked on by Joao to Nuhiu, who drilled into the back of the Kop net.

Three minutes later, Barry Bannan picked out Joao with a delicious guided ball and the Portuguese headed calmly over the stranded Declan Rudd.

Preston were stunned back into life and Barkhuizen made a hash of another golden opportunity on 63 minutes, this time allowing the Wednesday defence to regroup and Lees was on hand to divert the danger.

Fellow defender Hunt then did even better to keep the score at 2-0, poking on to the post inches from goal to prevent Robinson converting after a surging run from Barkhuizen, who almost atoned for his earlier miss. 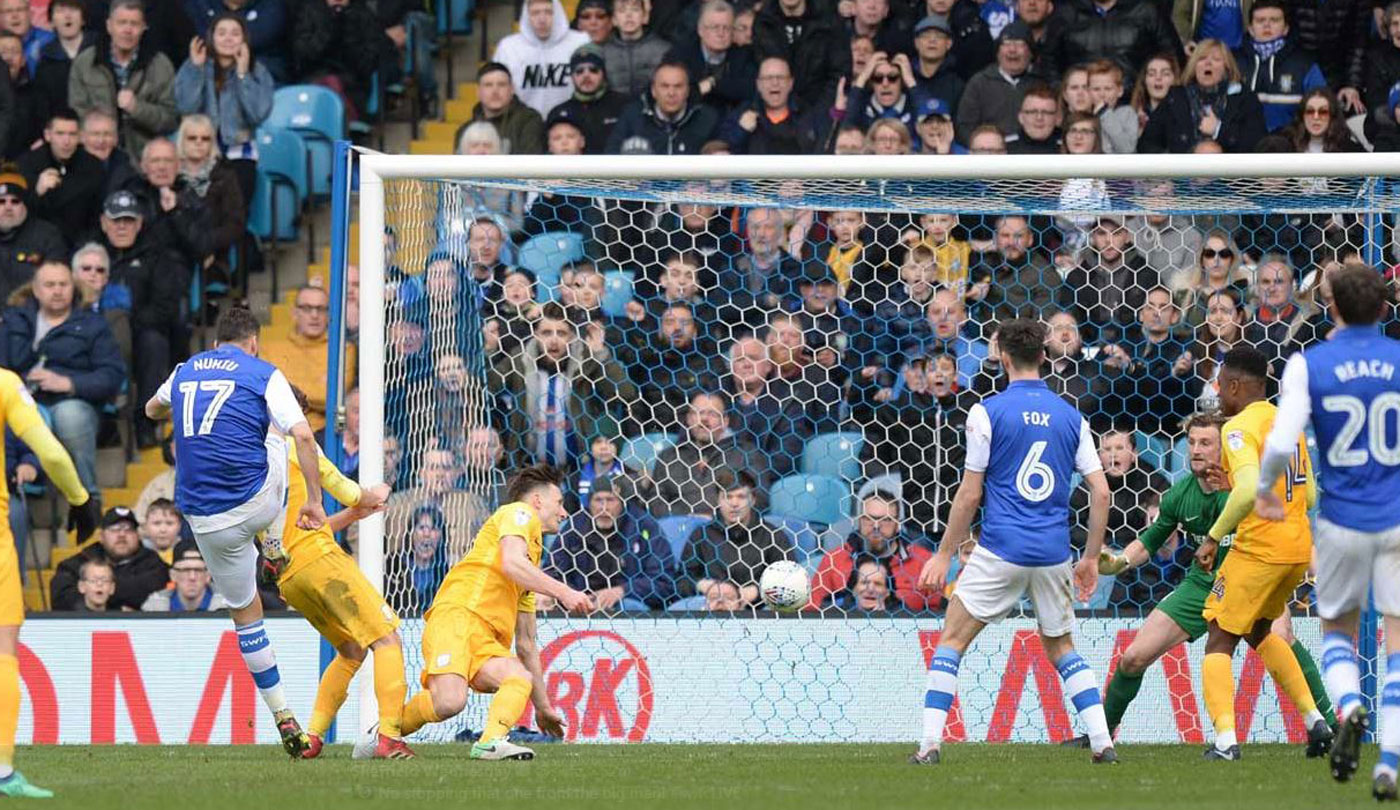 But Preston were not to be denied and halved the deficit on 72 minutes, with two substitutes making an immediate impact.

Daniel Johnson got to the line and neatly fed into the path of Moult, who tapped into an unguarded net from three yards to give the Lancashire outfit a glimmer of hope.

But the Owls, bolstered by the return of Forestieri from the bench, put the points to bed in stoppage time – and what a goal it was.

Taking possession from a corner, Nuhiu drifted past two defenders before curling a beauty from 20 yards up and over Rudd.

And still there was time for one more special moment as Forestieri stepped up from 25 yards to aim an inch-perfect free kick into the bottom corner to cap a memorable S6 holiday occasion.

Tickets for this Category D fixture start from £28 for Adult Members and £5 for Under 11 Members on the Kop.

Tickets are now on sale to Season Ticket holders and Owls Members and will go on general sale from Monday 12 March.