The Owls posted the near perfect away performance and emerged from in-form Aston Villa with a 2-1 win.

Both goals came in a slick first half display and Wednesday struck as early as the first minute through Adam Reach before Jordan Rhodes added a second.

It was the same duo on the scoresheet as the win over Millwall in midweek and the Owls now head into the international break revitalised, despite a late, late consolation from Chris Samba.

It was a dream start indeed in the Midlands as Wednesday hit the front after just 16 seconds.

Little seemed on for Reach when he picked up a bouncing ball from Ross Wallace but in a flash the former Middlesbrough man thundered home an incredible volley from all of 25 yards. 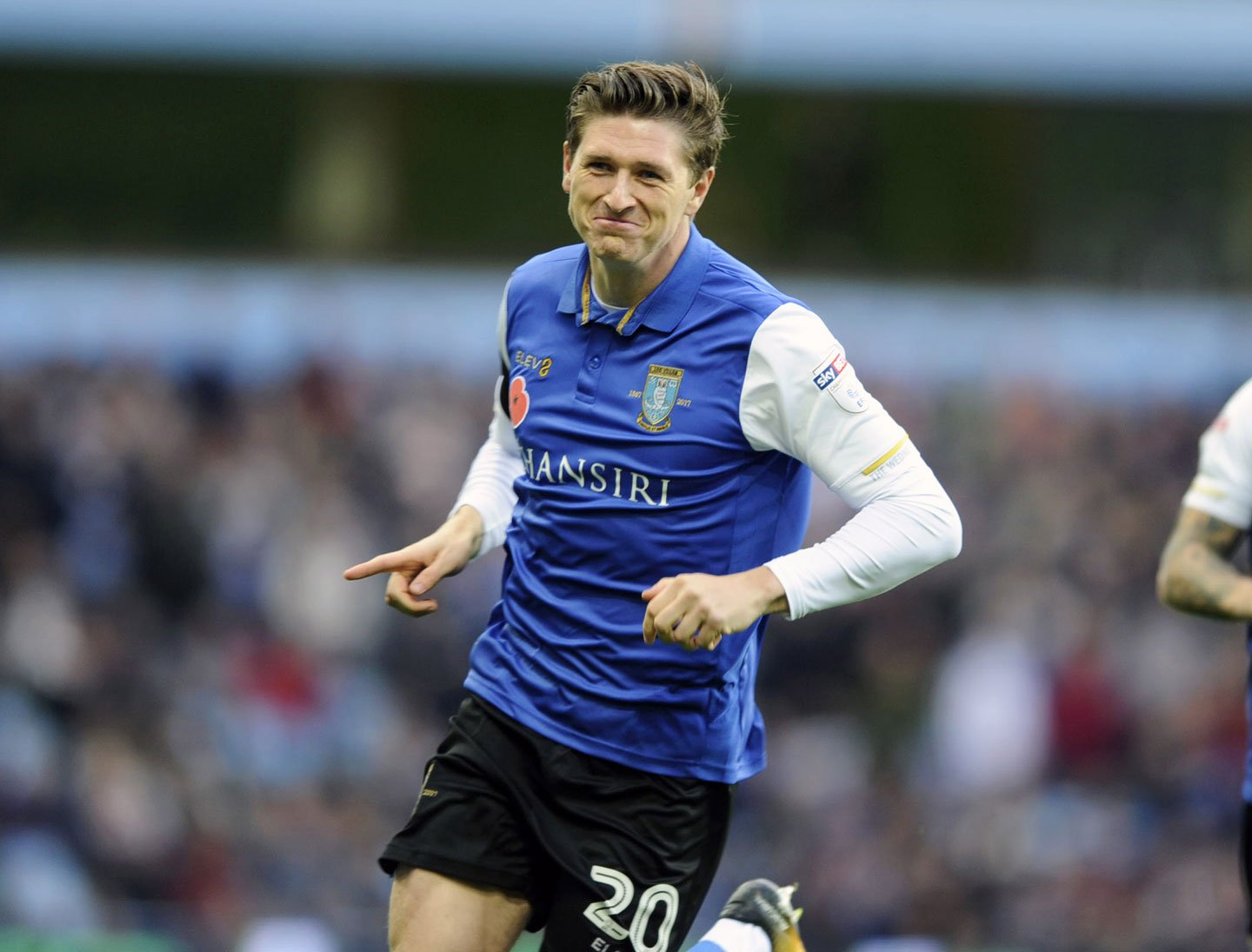 Villa were stunned and suffered another blow when skipper John Terry was forced off through injury with his side struggling to get their passing game together.

And their problems were compounded when Wednesday doubled their lead on 23 minutes.

A three-man move involving Barry Bannan, Gary Hooper and Rhodes ended with the latter firing his second goal of the week.

Rhodes emerged from traffic in the area to go one on one with Sam Johnstone and the striker calmly slotted into the bottom corner.

The Owls went on to control the remainder of the first 45 and went in at half time content with what was without doubt their best showing of the season. 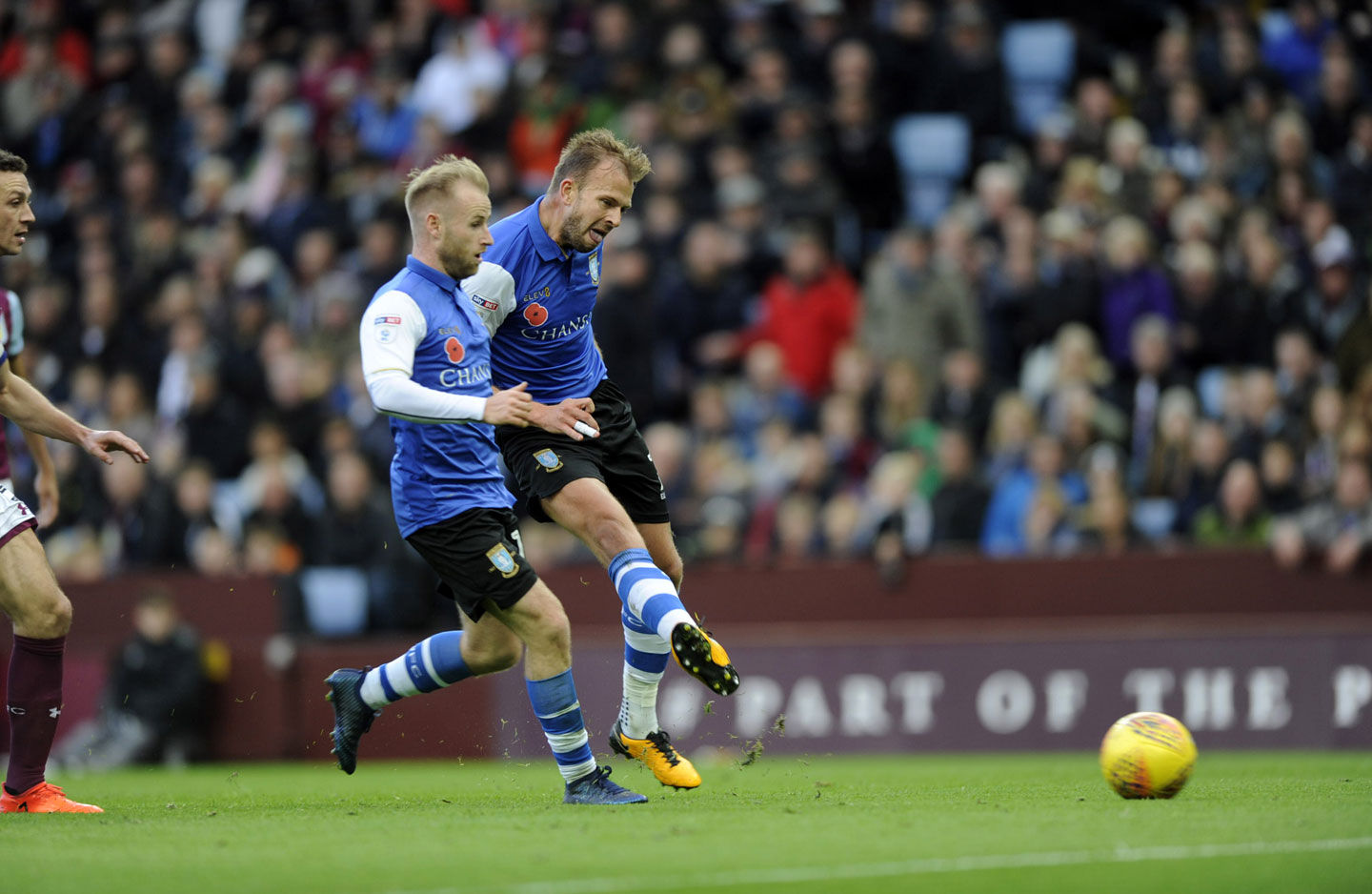 The next challenge was to come through the second period unscathed and Villa, for all their possession, had a hard time finding a way through the visitors’ rearguard.

Villa piled forward but the impressive Owls soaked up everything the hosts had to offer, whilst showing plenty of energy and composure on the ball themselves.

Steve Bruce’s side continued on the front foot, Wednesday continued to frustrate, and when James Chester headed a Hourihane set piece way wide in stoppage time, it was evidently not Villa’s day.

Samba did find the net with almost the last kick of the game but the earlier damage was done and the Owls ran out deserved winners.

Tickets for Wednesday’s trip to Aston Villa have sold out for visiting fans.

The Owls head to Villa Park on Saturday 4 November and the club’s full allocation of 2,718 has sold out.

Should any tickets be returned, we will contact those on the reserve list. Supporters are urged not to travel without a valid ticket. 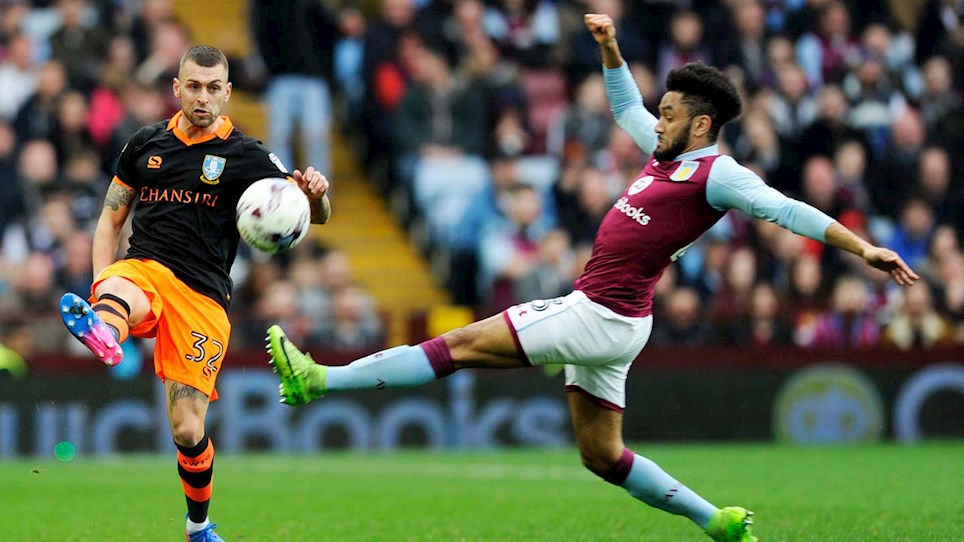