The Owls twice came from behind to salvage a point at Ipswich on Wednesday night.

Substitute Atdhe Nuhiu was the man of the moment, heading a second Owls equaliser deep into stoppage time.

Earlier, Joe Garner gave the hosts the lead following a lacklustre first half but Gary Hooper levelled from the penalty spot.

Martyn Waghorn seemed to have made the game safe but Nuhiu came off the bench to have the final word on a cold night in Suffolk.

Rewind back to the start and both sides struggled to inject any fluidity in their play, with Ipswich shading the chances.

They were first to show ten minutes in when David McGoldrick smashed over the bar but the Owls hit straight back through Jordan Rhodes, who glanced a Morgan Fox cross wide.

Callum Connelly was next in the spotlight, unleashing a blistering drive from distance that stung the palms of Keiren Westwood. 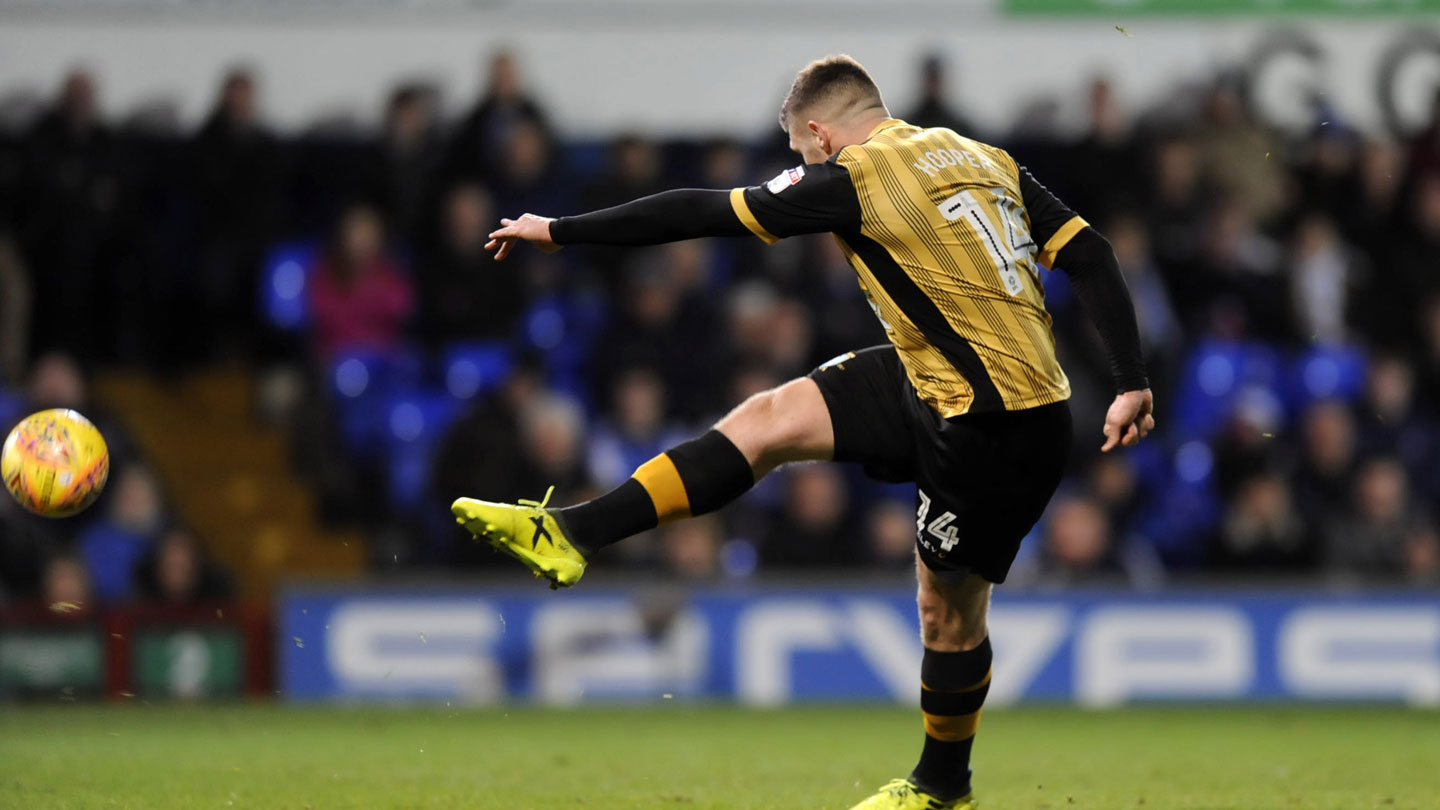 Bersant Celina might have done better with a diving header after Garner broke free down the channel as Ipswich began to look the more likely.

Waghorn spurned a gilt-edged chance right on half time and that summed up an opening 45 that lacked real excitement.

The game burst into life, though, straight after the resumption as the Tractor Boys took the lead on 47 minutes.

Mick McCarthy’s men earned a corner when Fox deflected Waghorn’s shot wide, from which Garner applied the finishing touch six yards out on the volley.

The breakthrough provided a much-needed spark and the contest suddenly opened up.

Freddie Sears forced Westwood into a fine save one on one before the visitors restored parity on 65 minutes. 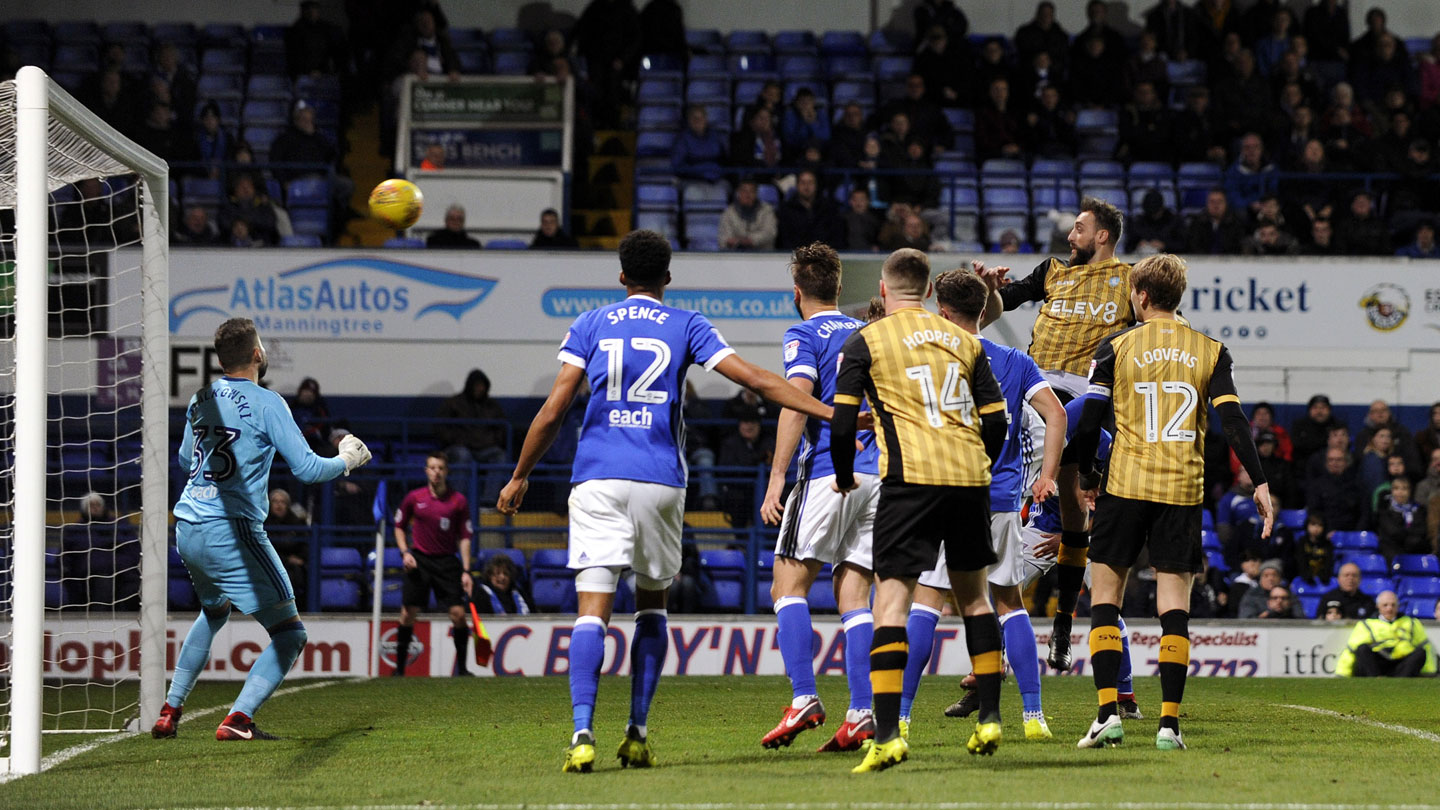 Jack Hunt crossed to the back post where Steven Fletcher was about to pull the trigger but Jordan Spence diverted with a stray arm.

The referee pointed to the spot and up stepped Hooper to dispatch with some aplomb past Bartosz Bialkowski.

But Wednesday’s joy was short-lived as they conceded just five minutes later.

Sears picked out Emyr Huws on the right of the six-yard box and the Town substitute found the onrushing Waghorn, who headed across Westwood and in.

The Owls would not be beaten, though, and right at the end, Nuhiu equalised.

Barry Bannan fed Adam Reach down the left and a peach of a cross was delivered onto the head of Nuhiu, who gave Bialkowski no chance to earn his side a point.

The Owls travel to Ipswich on Wednesday 22 November (7.45pm) in the Sky Bet Championship and ticket details are as follows:

SWFC have received an initial allocation of 1,307 tickets for this fixture.

There are eight wheelchair spaces which are priced at the relevant age band above plus a carer free of charge.

Inter City Owl departs at 1.00pm and is priced as follows:

Thursday 2 November (9.00am): Members and Owls Foundation Members with 50 or more TPP

Please note that ALL sales dates are subject to availability.