The Owls shared the points with Reading from a goalless draw on a freezing afternoon in Berkshire.

There was little to warm the cockles in terms of clear openings, with each cancelling out the other for the lion’s share of proceedings.

The Royals edged the first half, Wednesday the second, but in truth a stalemate was probably a fair outcome.

After Sone Aluko pulled an angled shot wide moments into the game, Reading settled well and forced a string of corners that threatened the Owls, who made six changes from the midweek trip to Ipswich. 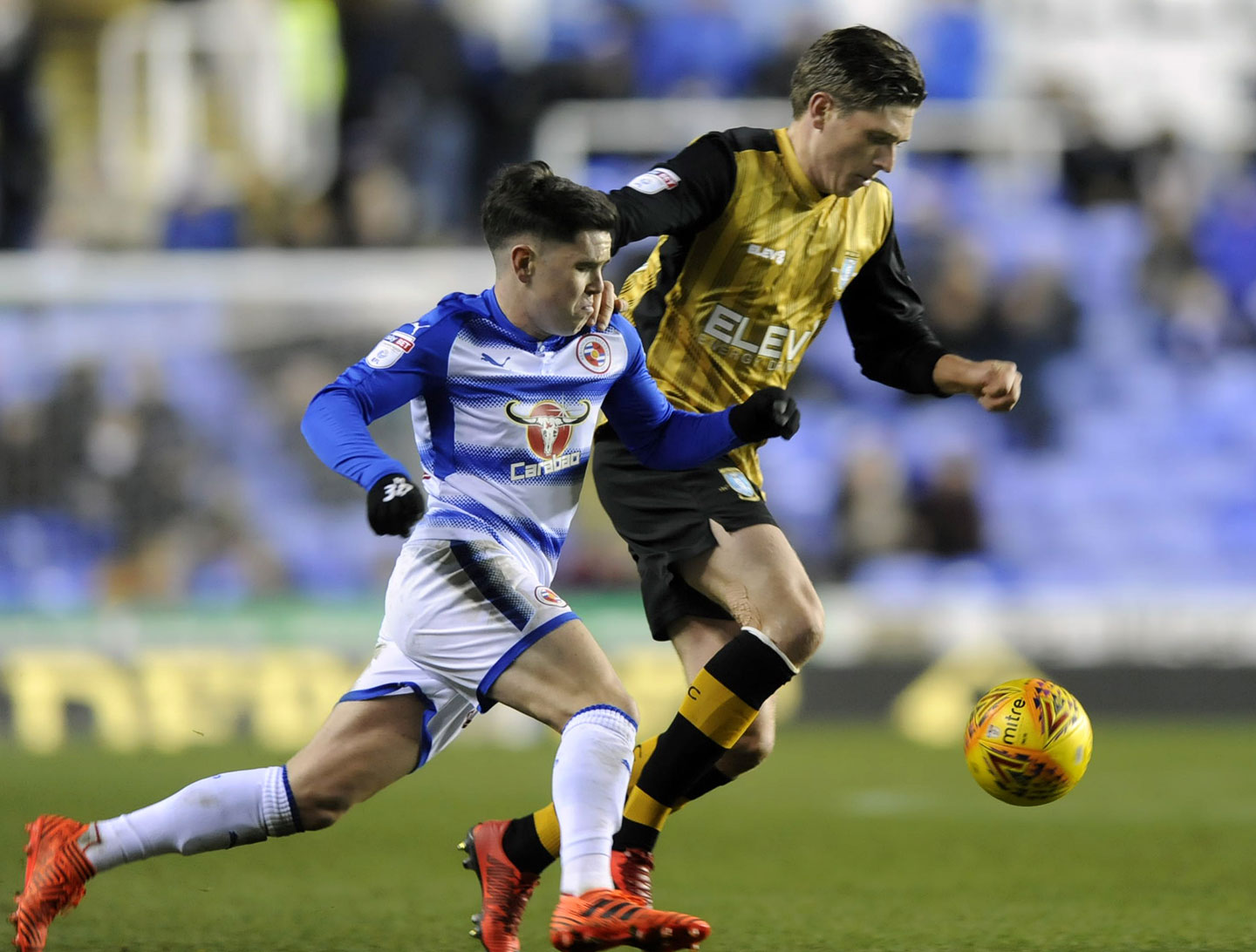 Liam Kelly was the architect and the Royals almost took the lead from that route on the half-hour mark when skipper Paul McShane might have done better six yards out.

Wednesday had earlier knocked on the door themselves through the lively looking Lucas Joao but overall Reading had the upper hand from a low key first 45.

Chances came at a premium, though, the last of which fell to Dave Edwards, whose scuffed effort drifted past the post.

The contest was in need of a boost after the break and Joao almost provided it in an instant, beating the offside trap but Vito Mannone was off his line swiftly to deal with the danger. 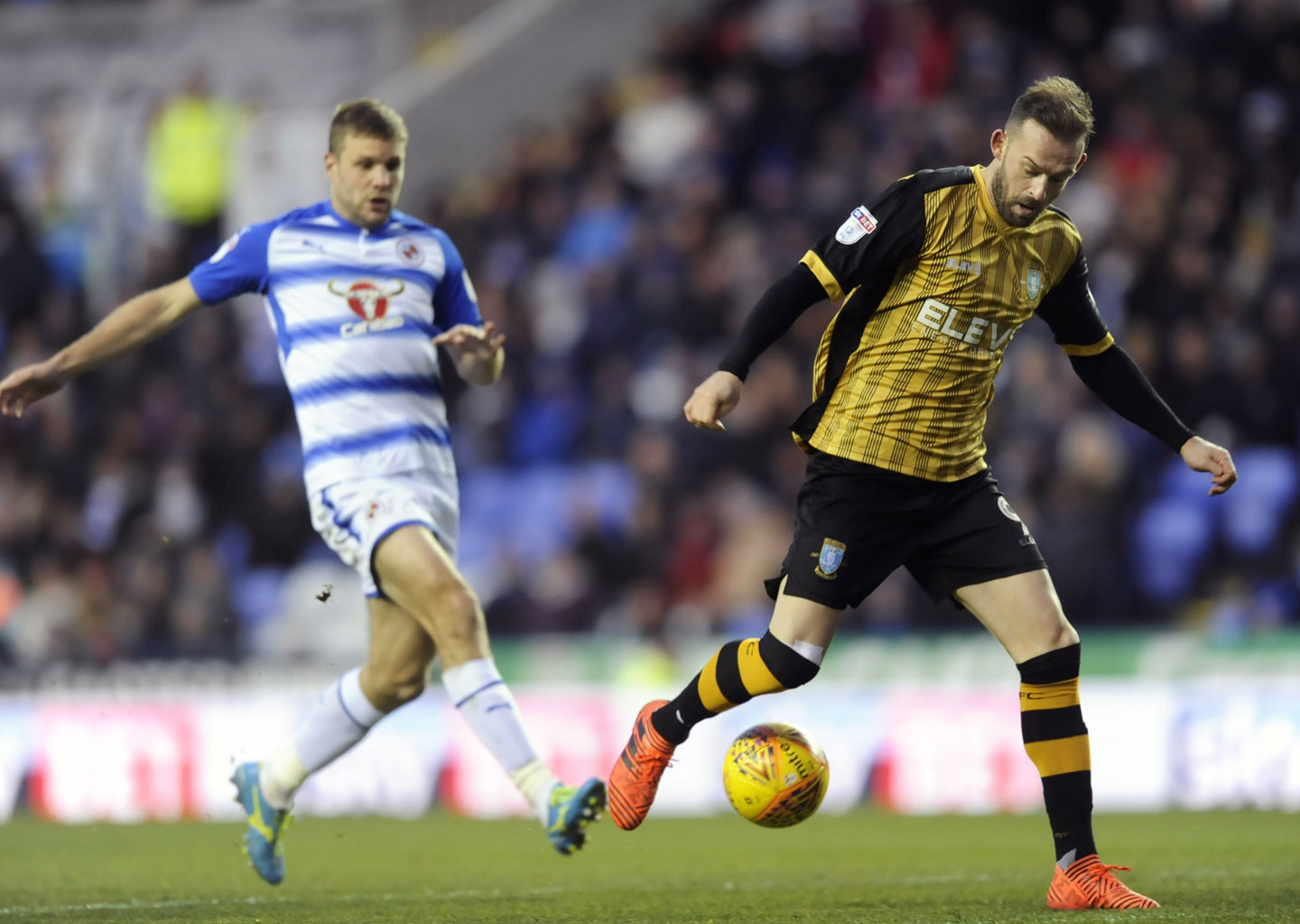 Reading responded with Aluko firing inches wide from distance before Leandro Bacuna cut inside but blasted over the bar.

Barry Bannan was a gnat’s away from sending Gary Hooper in on goal as the game opened up, with both sides scenting the win.

And despite Wednesday bossing the closing stages, it was Reading that had the best chance of victory but Mo Barrow screwed wide eight minutes from time with the goal at his mercy.

Still there was time for Jordan Rhodes to glance a Morgan Fox cross past the far post and that proved the final attempt to break the deadlock.

The Owls travel to Reading on Saturday 25 November (3.00pm) in the Sky Bet Championship and ticket details are as follows:

SWFC have an initial allocation of 2,432 tickets for this fixture.

There are ten wheelchair spaces which are priced at the relevant age band above plus a carer free of charge.

*Please note Family Area Tickets are only available to purchase through the SWFC Ticket Office.

Inter City Owl departs at 8.30am and prices are as follows:

Thursday 9 November (9.00am): Members and Owls Foundation Members with 50 or more TPP