Wednesday shared the points with Bristol City following a goalless draw at Hillsborough.

Arguments could be had for either team taking all three but a draw was probably a fair outcome on a freezing afternoon in S6.

A bright start from City saw Aden Flint hook just past the post before both sides went close with similar efforts.

Callum O’Dowda fired inches wide from distance at one end, which Ross Wallace mirrored at the other moments later.

The Scot then tried his luck with an enterprising volley with the same outcome as the Owls upped the ante. 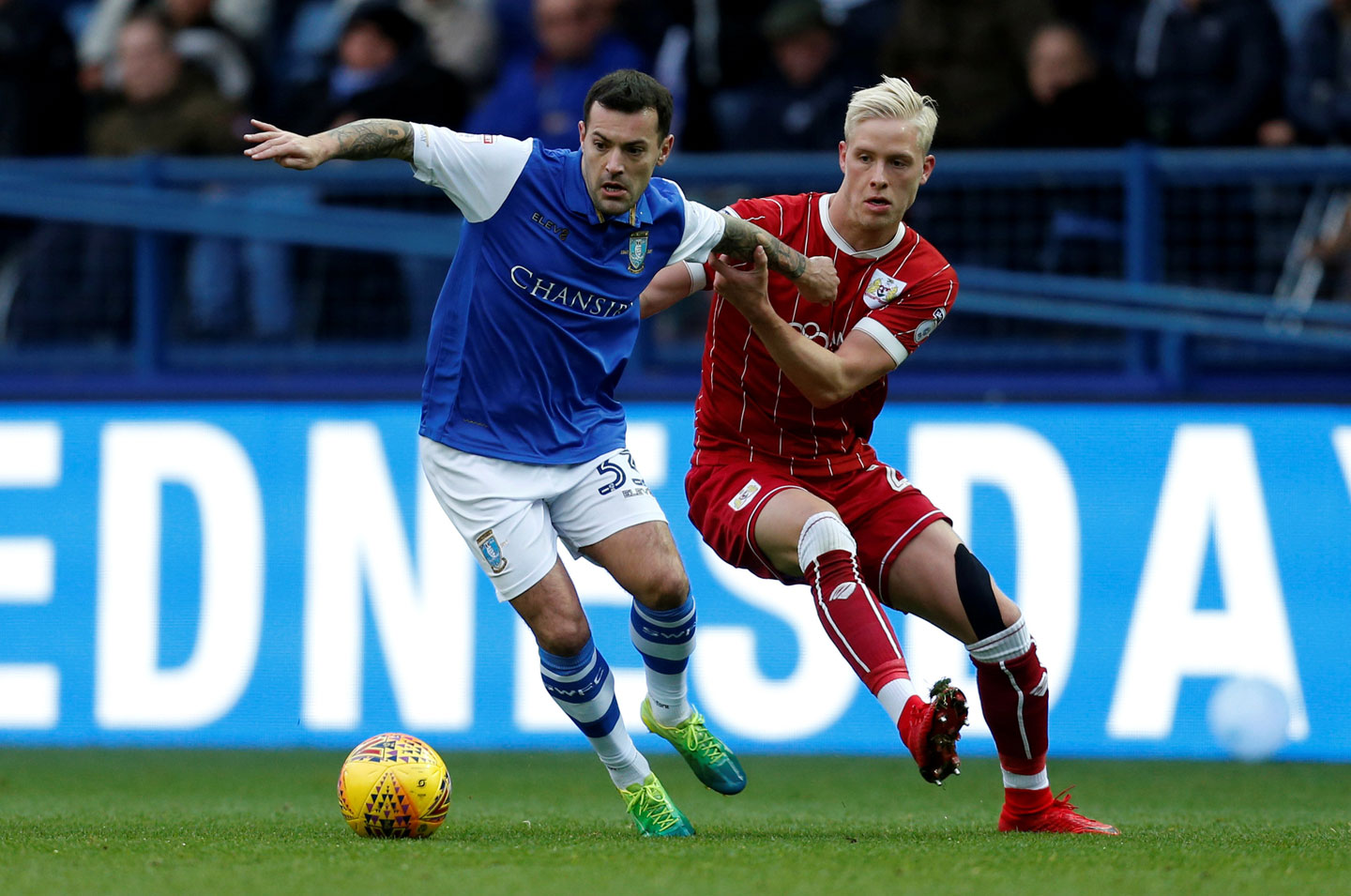 A neat three-man move involving Barry Bannan, Gary Hooper and Jordan Rhodes saw the latter head over the bar, then the Robins missed a gilt-edged chance when Reid nodded tamely into the grateful arms of Keiren Westwood.

The game then slipped into something of a lull with possession shared and chances at a premium ahead of the interval.

The Owls threatened immediately after the resumption as Flint almost notched an own goal under pressure from a Wallace free kick.

City responded with a Josh Brownhill shot that curled the wrong side of the upright before Wednesday hit back through Rhodes, who glanced a Jacob Butterfield corner wide.

Robins substitute Milan Djuric forced a crucial safe from Westwood and Flint then went close with an overhead kick as the visitors enjoyed a mini purple patch. 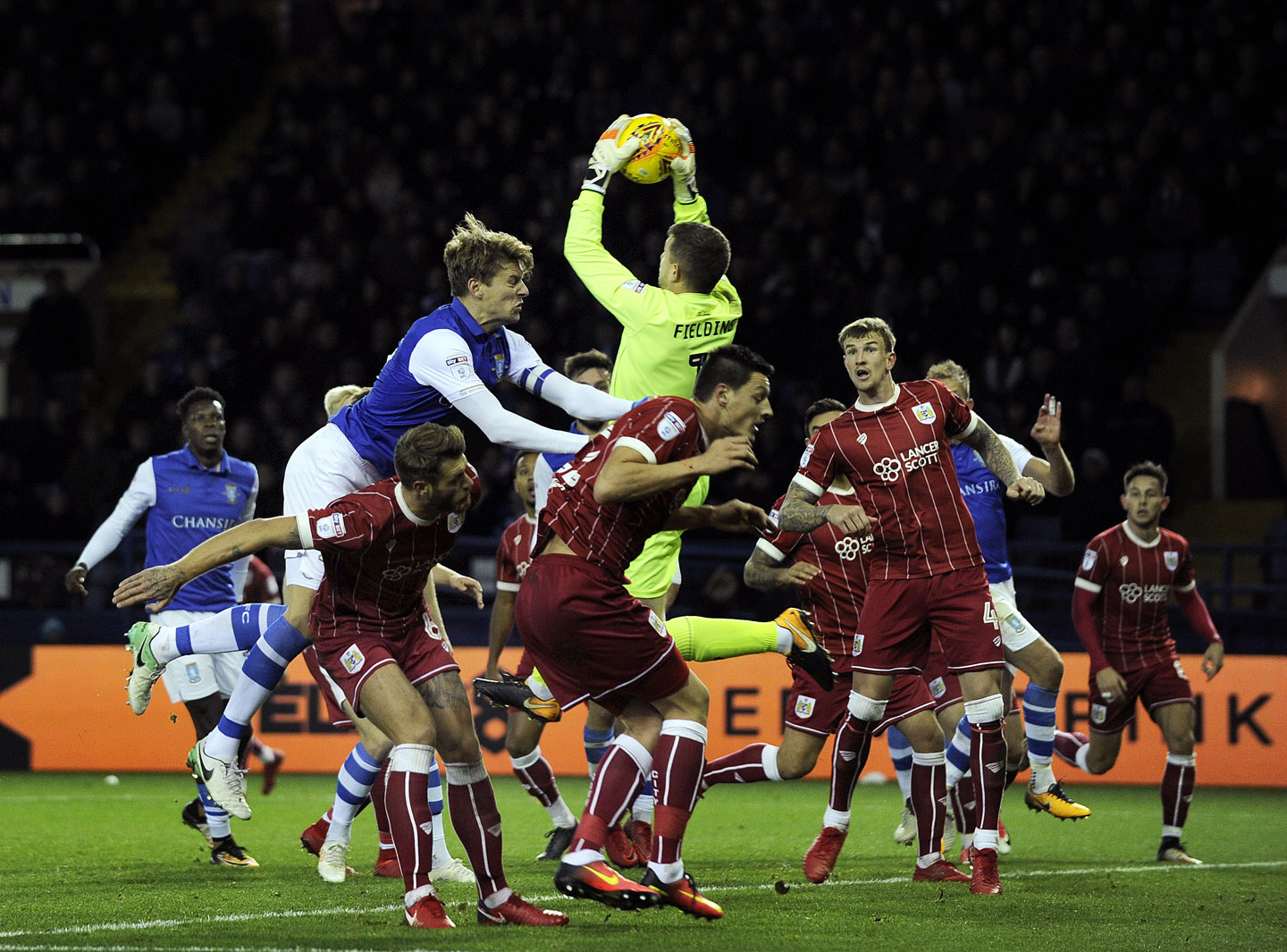 With the clock ticking down, Wednesday appeals for a penalty were waved away when Bannan went down from Joe Bryan's challenge.

Steven Fletcher came off the bench and was thwarted by the outstretched boot of Flint and it was one-way traffic towards the end.

The Robins held firm, though, and made the long trek back to Bristol with a point to cement their place in the play-offs.

Tickets will go on sale to Season Ticket holders and Owls Members on Monday 23 October and on general sale from Monday 30 October.