Wednesday went down by the odd goal in three to Bolton following an eventful game at the Macron Stadium on Saturday.

An entertaining affair over the Pennines saw the hosts go into a 2-0 lead with strikes either side of half time from Sammy Ameobi and a Sam Hutchinson own goal.

Kieran Lee pulled one back but try as they might, the Owls could not break Bolton’s resistance and the Trotters notched their maiden win of the season.

Wanderers struck first blood ten minutes in, with Ameobi on target. The big winger showed nifty footwork to create his own opening and apply a stunning finish from 25 yards.

The early goal opened up the contest and both sides went close inside a minute.

First, Gary Hooper found Steven Fletcher in the penalty area and the Scot forced a diving save from Ben Alnwick before Bolton broke, with a smart save from Joe Wildsmith denying Josh Vela. 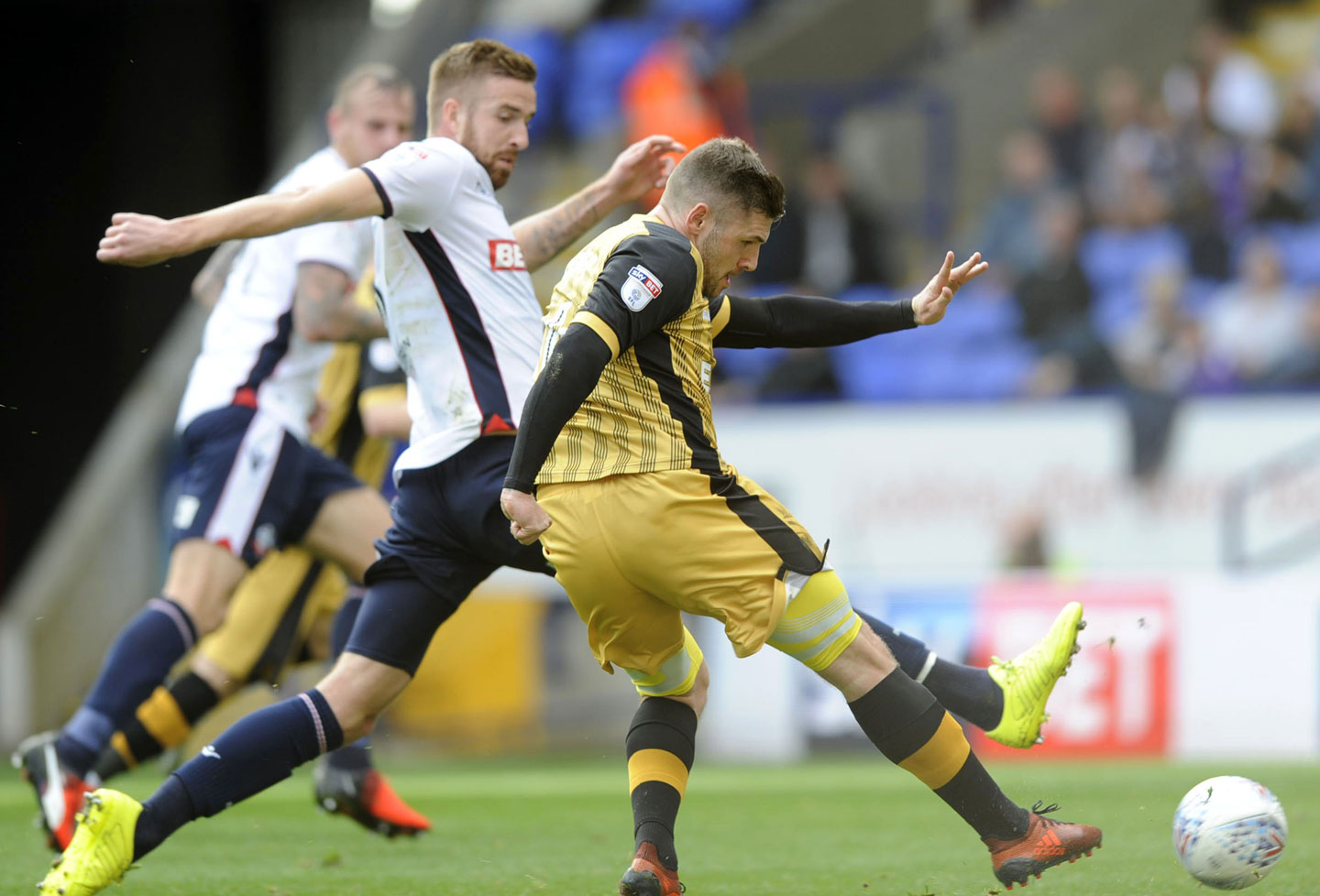 Vela was at the heart of the action again on the half-hour mark, this time turning provider for David Wheater but the defender’s header sailed wide.

Then eight minutes before the break, the Owls carved their best opportunity of the first half.

After Alnwick saved at the feet of Lee, the loose ball fell to Reach who seemed certain to score but his well-struck shot was blocked on the line by Mark Beevers.

Wednesday made a double change for the second period, with Hutchinson and Jordan Rhodes coming on from the bench.

And the Owls certainly upped the ante as Barry Bannan saw a long ranger parried round the post by Alnwick.

Adam Reach teed up Rhodes at the back stick but the striker hooked just wide and Bolton hit back through Wheater, who was thwarted by Hutchinson.

But things promptly turned sour for Hutchinson on 62 minutes as the former Chelsea man inadvertently deflected into his own goal from the resulting corner.

The points were almost safe just after the restart when Vela found Gary Madine in oceans of room six yards out only for the former Owls striker to hit the post with the goal at his mercy.

Then, on 68 minutes, Wednesday halved the arrears. Alnwick saved well from Hooper and when Filipe Morais handled a Rhodes header, it mattered not as the advantage was played and Lee slotted home. 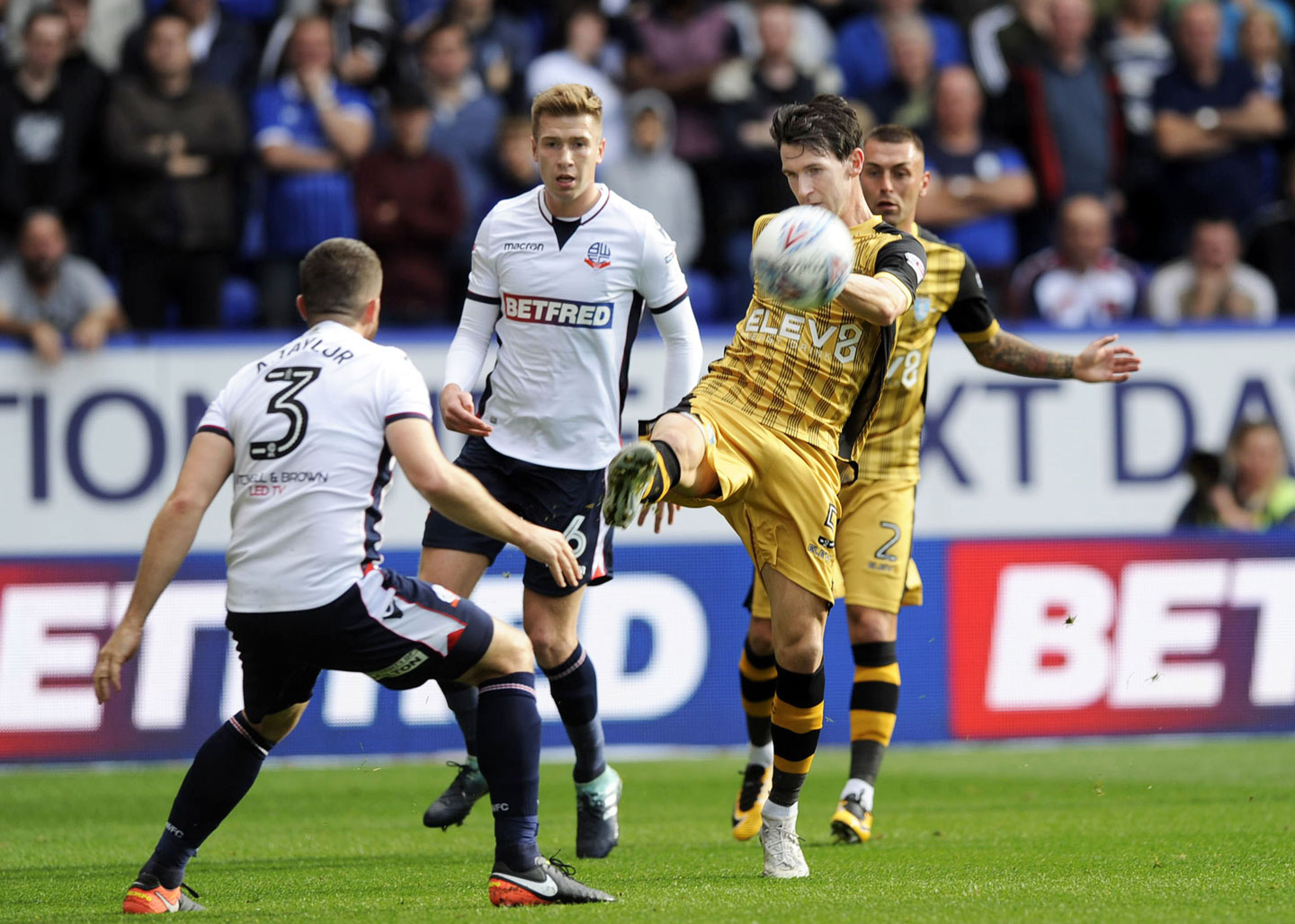 The Trotters launched an immediate response and Wildsmith showed great athleticism to tip a Morais bullet over the crossbar.

Back play went to the other end and substitute Lucas Loao went close to equalising but Alnwick saved at the last.

After Hutchinson made a superb goal line clearance from Wheater’s towering header, Wednesday dominated the closing stages and had a big shout for a penalty waved away when Lee appeared to be felled by Wheater.

To compound a miserable afternoon in Lancashire, Lee was shown a yellow card for simulation and the visitors’ frustrations were complete.

The Owls’ ticket allocation for the trip to Bolton on Saturday has sold out.

Following the international break, Wednesday’s Championship campaign gets back underway at The Macron Stadium this weekend.

Carlos Carvalhal’s side will be backed at Bolton by 4,793 Wednesdayites.

Supporters can now request to go on the reserve list by emailing ticketenquiries@swfc.co.uk along with a daytime contact number/client IDs and number of tickets required.

Should any tickets be returned we will contact those on the reserve list and supporters are urged not to travel without a valid ticket. 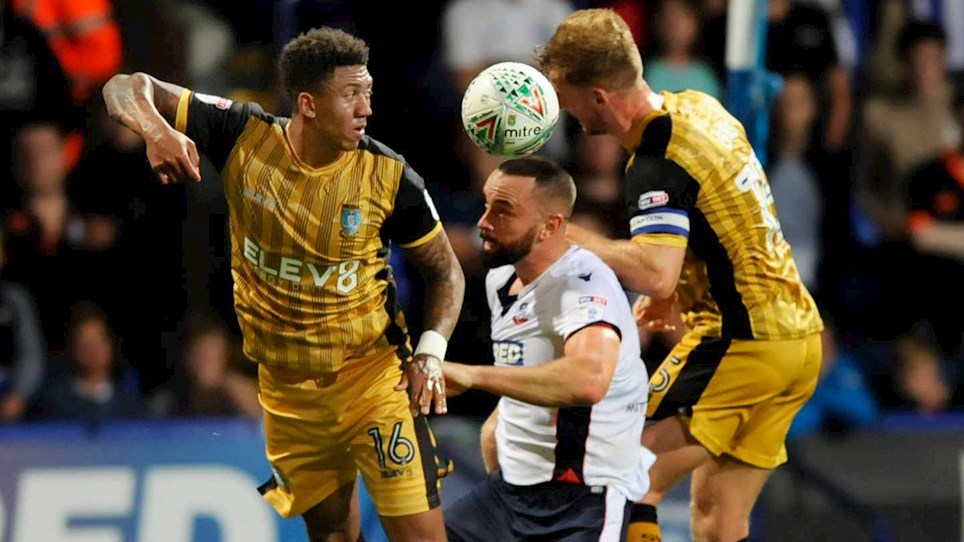 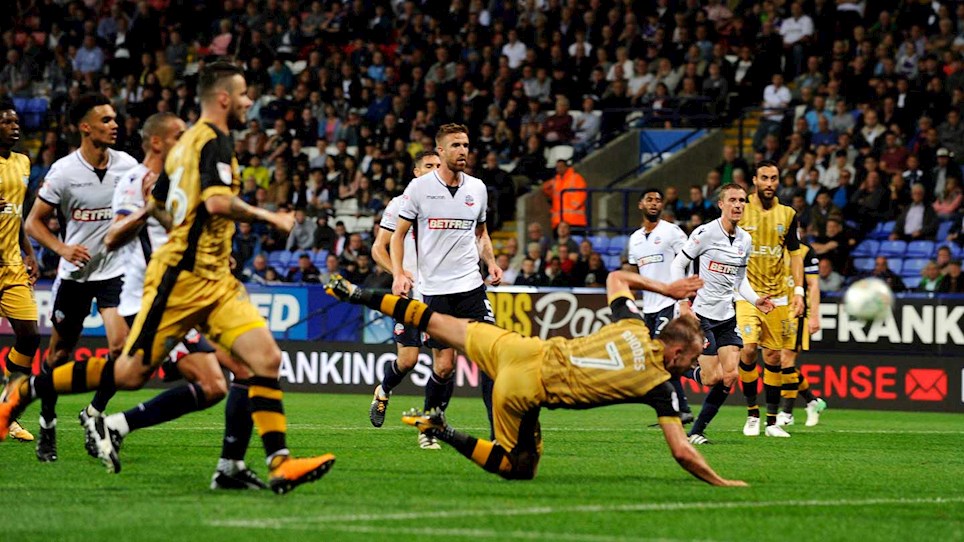