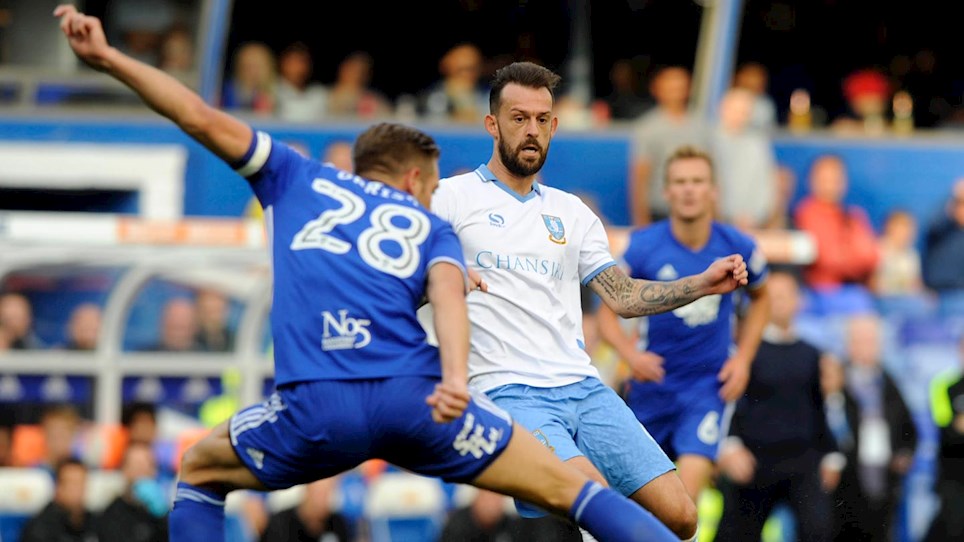 A commanding performance from Wednesday belied a 1-0 defeat as Birmingham produced a smash and grab at St Andrew’s.

Carlos Carvalhal’s side asked almost the questions but try as they might could not find a way through the Blues’ defence.

And in archetypal style, the hosts duly stole victory with a second half goal from substitute Isaac Vassell.

The conditions were awful, with torrential rain ahead of kick-off making for a slippery surface in the Midlands.

The ball fizzed off the pitch but that did not detract from the Owls playing their passing game.

Wednesday settled into the contest and looked by far the more likely – Adam Reach headed into the grateful gloves of Tomasz Kuszczak midway through the first half after a period of Owls dominance.

Birmingham’s play was more patchy, although the Midlanders did threaten on occasion, as evidenced by a Jeremie Boga shot that sailed just over the crossbar.

But that was as good as it got for the Blues before the break as Wednesday controlled the tempo and could consider themselves unfortunate to head down the tunnel with no advantage.

The song remained the same from the resumption and Reach forced Kuszczak into a flying save before the Blues spurned their best opening so far.

Boga threaded through to Cheikh Ndoye but with the goal looming large, the midfielder skied over the target.

The Owls assumed possession and pegged Birmingham back into their own half but chances stayed at a premium.

Wednesday did have the ball in the net on 71 minutes through Gary Hooper but the offside flag thwarted any celebrations – before Birmingham scored the only goal of the game on 78 minutes.

Jacques Maghoma played a neat ball to Vassell that split the Owls’ backline and the striker slotted calmly past Joe Wildsmith.

Owls substitute Lucas Joao went close with another header that Kuszczak did well to parry wide.

Wednesday finished with a flourish but Birmingham successfully protected their lead to send the visitors home frustrated.

The Owls travel to Birmingham on Wednesday evening in the Championship and the game is all-ticket for visiting fans.

There will be no tickets available on the day of the game at St Andrew’s.

Tickets will remain on sale in the Owls Ticket Office until 2.30pm on Wednesday.

Supporters opting to collect their tickets from St Andrew’s can do so from the away turnstiles.

Owls fans travelling to St Andrew’s should note there will be no alcohol on sale at the stadium.