The unbeaten run under Steve Bruce came to an unfortunate end against Aston Villa as Wednesday were left ruing a missed penalty that might have turned no points into three.

John McGinn cancelled out an early Gary Hooper strike in the first half before Jed Steer saved Steven Fletcher’s effort from 12 yards after the break.

Then, with the points seemingly shared going into stoppage time, the Owls were hit by a double blow as Villa struck twice to seal victory.

Substitute Albert Odomah scored against the run of play and Tammy Abraham gave the scoreline a completely flattering look just before the final whistle.

It was harsh on the Owls given they dominated the second 45, although Villa arguably edged proceedings in the first half.

Yet it was Wednesday that made the perfect start, opening the scoring after six minutes from their first real attack.

George Boyd teed up Hooper from close range after taking a super ball from Michael Hector into his stride and the returning striker did the necessaries. 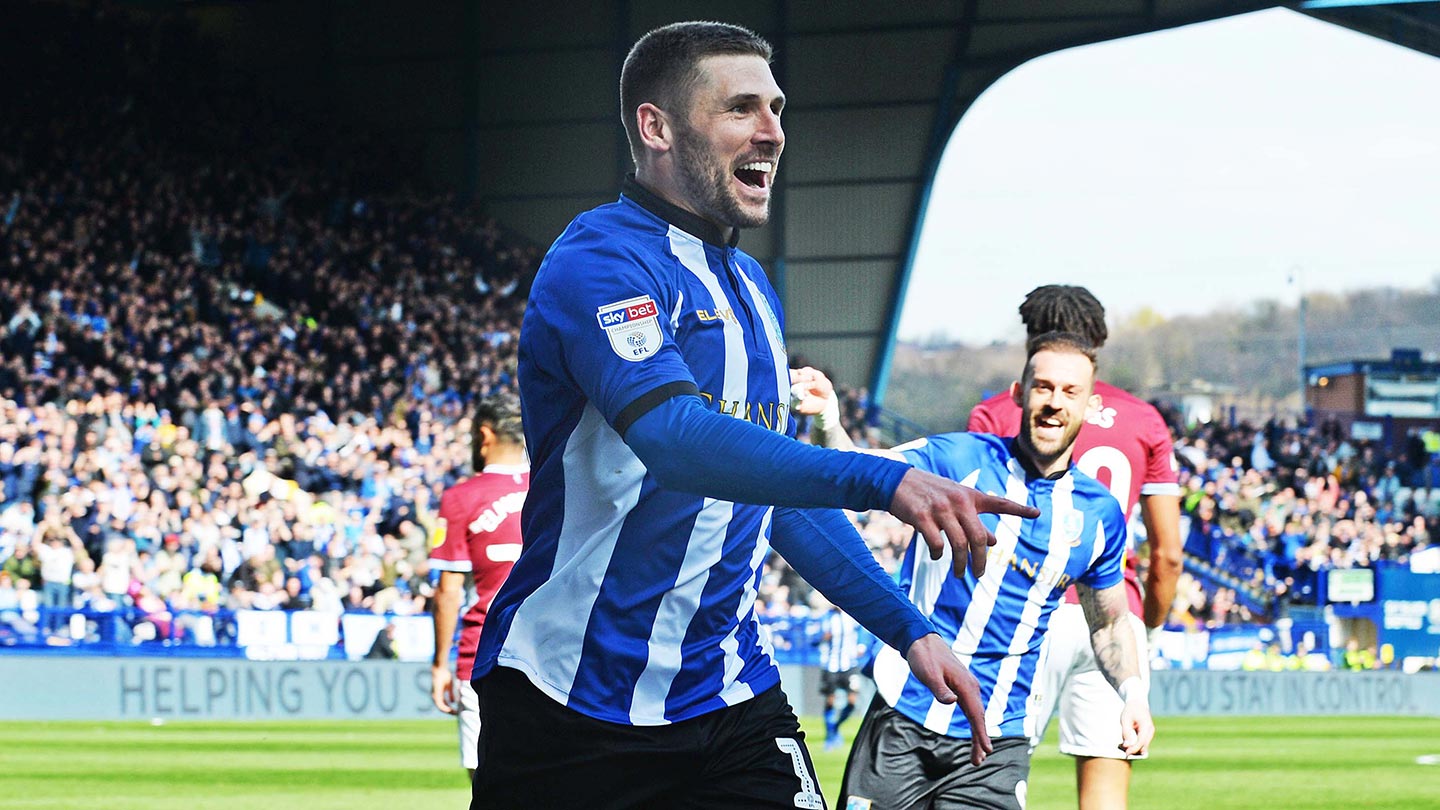 But just as Wednesday started to make their advantage count, playing some neat, controlled football, Villa levelled on 22 minutes.

Andre Green did well to keep a long, hopeful ball in play and pulled back for McGinn, who executed a perfectly placed sidefooter out of Keiren Westwood’s reach.

Villa enjoyed more of the ball for the remainder of an entertaining first half but the Owls went close when Barry Bannan fizzed an angled snapshot just past the post.

The hosts suffered a blow just before the interval when Dominic Iorfa was forced off through injury – Liam Palmer reverted to right back and Morgan Fox came on across the park.

Wednesday began the second period brightly and went within a whisker of restoring their lead when Adam Reach curled a clever effort inches wide with Steer beaten.

And on 57 minutes, they had the best chance of all to go 2-1 up when Fletcher was hauled back in the box by Tyrone Mings.

The Scot go up to take the spot-kick but Steer guessed right and the opportunity was gone. 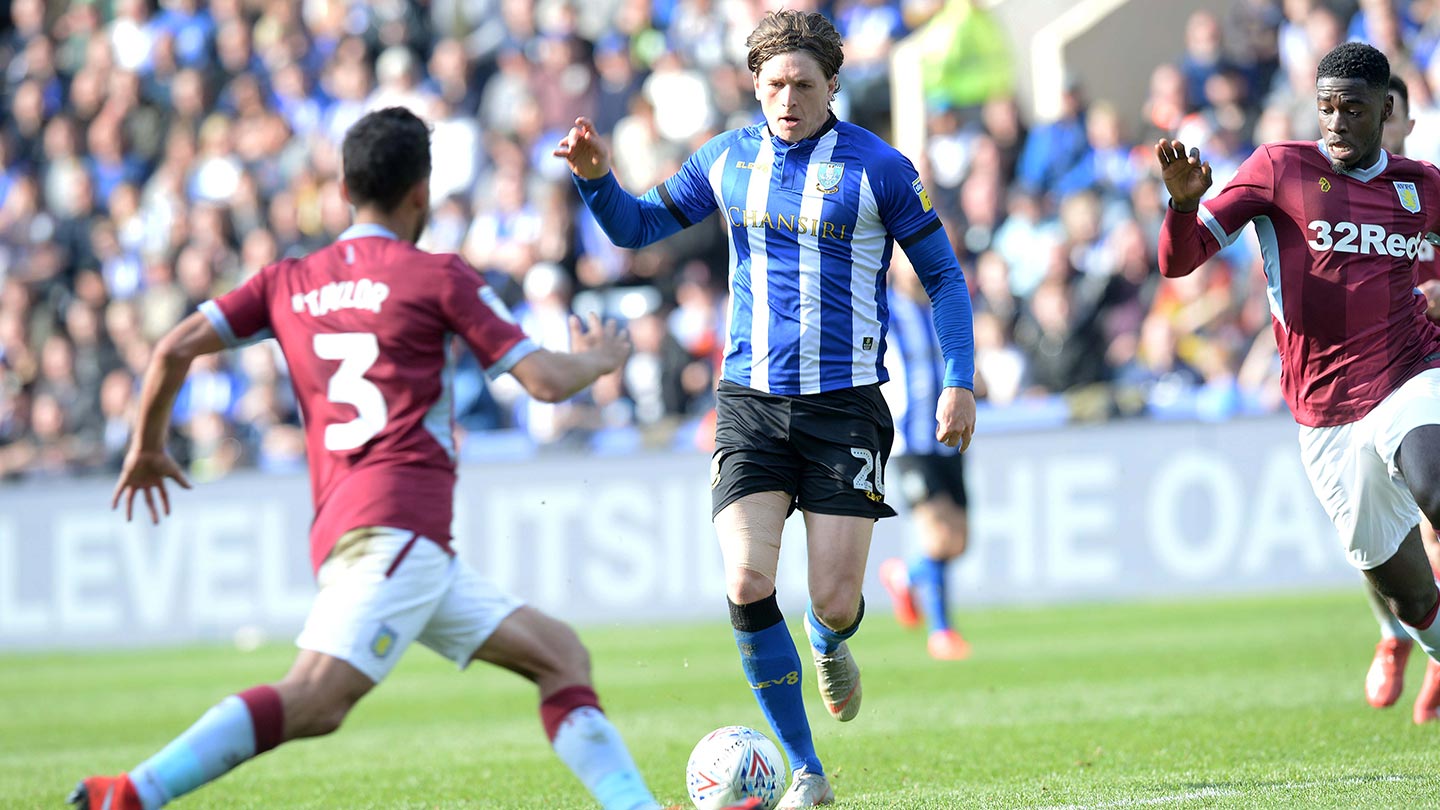 Fletcher was denied a clear sight on goal by a last-ditch Neil Taylor challenge ten minutes later before Boyd was also thwarted at the last by Mings.

Villa were pinned into their own half and had to wait until the 75th minute for their next attack as a rare counter saw Abraham stopped in his tracks by the impressive Hector.

Jonathan Kodjia slammed an acrobatic volley into the travelling hordes and that appeared to be the last of the action.

But then right at the last, Wednesday were hit with not one sucker punch, but two.

Already in injury time, Westwood saved well from Kodjia but could do nothing to prevent Odomah firing home at the back post.

And to rub salt into the wound, Villa made it 3-1 when Abraham picked the pocket of Palmer and calmly slotted past the advancing Westwood.

Tickets for this Category B fixture start from £34 for Adult Owls Members and £5 for under 11 Members on the Kop.

Tickets are now on sale to Season Ticket holders and Owls Members and will go on general sale from Monday 18 March.

Tickets are available to purchase at the Ticket Office, by teleTicketphone on 03700 201867 (Option 1, £2 booking fee per ticket) or online at shop.sheffieldwednesday.co.uk.