The Owls will be looking to bounce back this evening against Nottingham Forest at Hillsborough (7.45pm).

Wednesday suffered their first defeat under manager Steve Bruce on Saturday as the 12-game unbeaten run came to an end with a 3-1 loss to Aston Villa.

One point separates the two sides, with Forest in ninth with 57 and the Owls in 12th on 56.

Forest came out on top in the reverse fixture earlier this season (2-1) but the Reds have struggled on the road in 2018/19 with just three wins, the last of which came back in November. 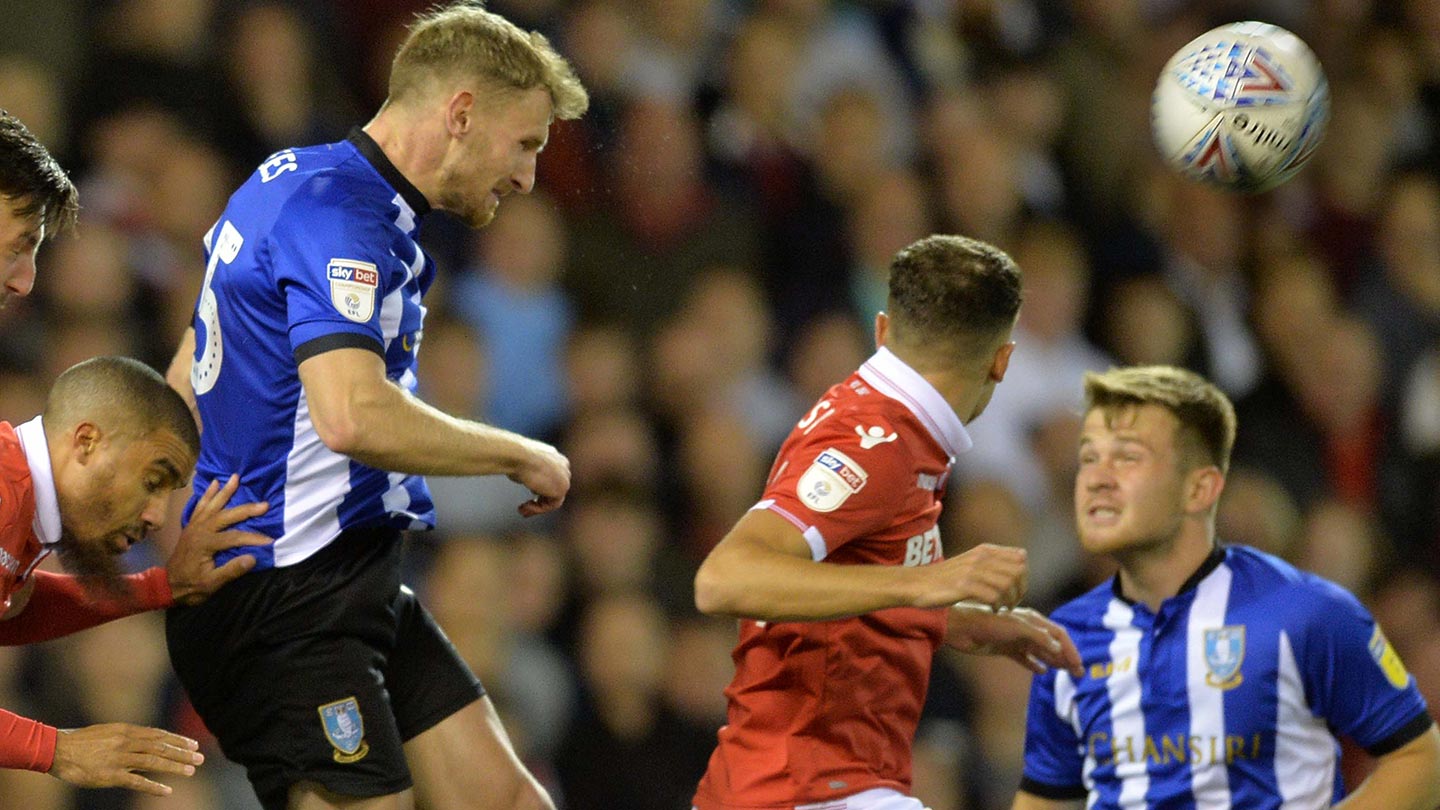 Wednesday have won seven of their last eight fixtures against Forest.

The pair pulled up with injury on Saturday against Aston Villa. 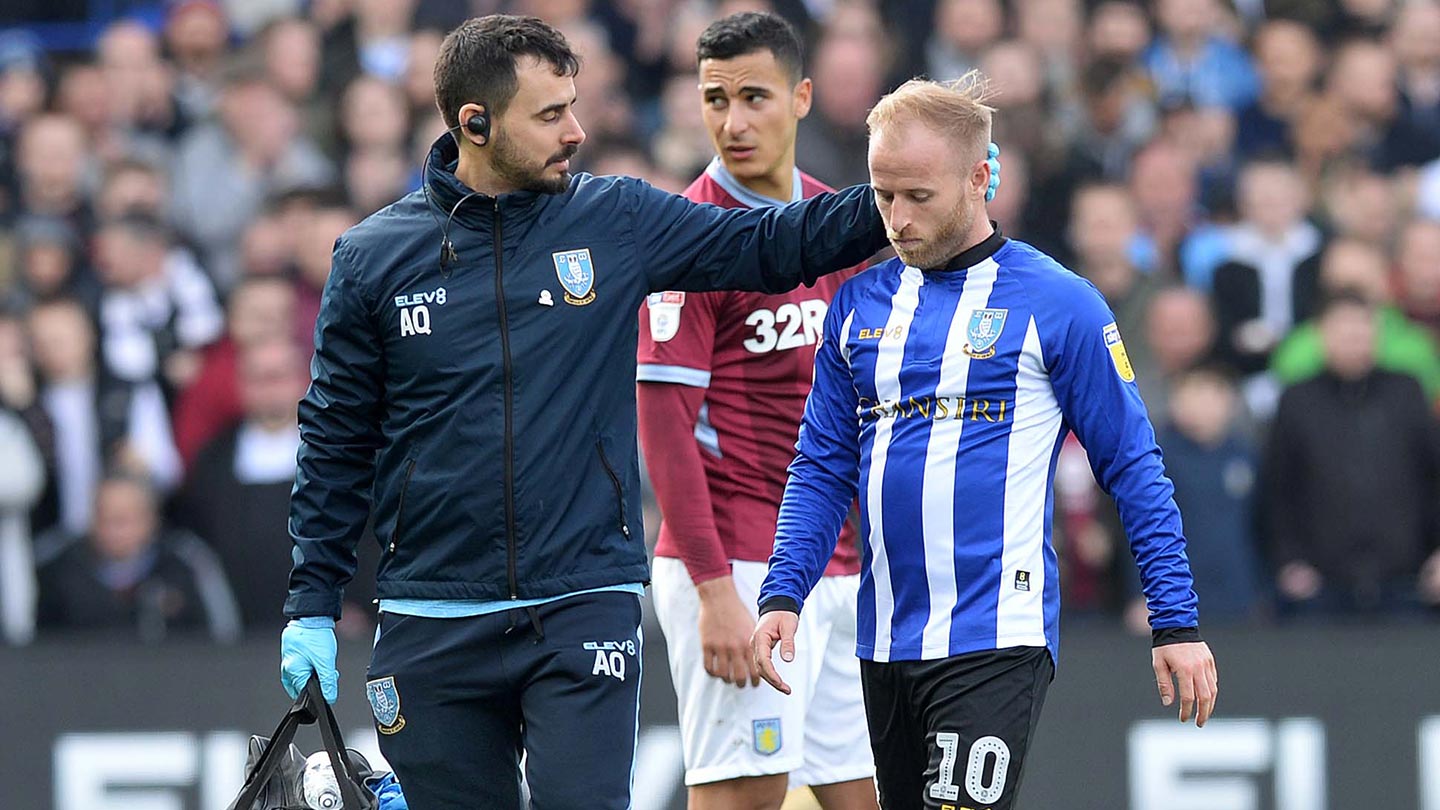 Rolando Aarons (ankle) has missed Wednesday’s previous two league outings and will be assessed ahead of the game.

Forest: Full back Tendayi Darikwa (hamstring) could return to action for the Reds at Hillsborough. 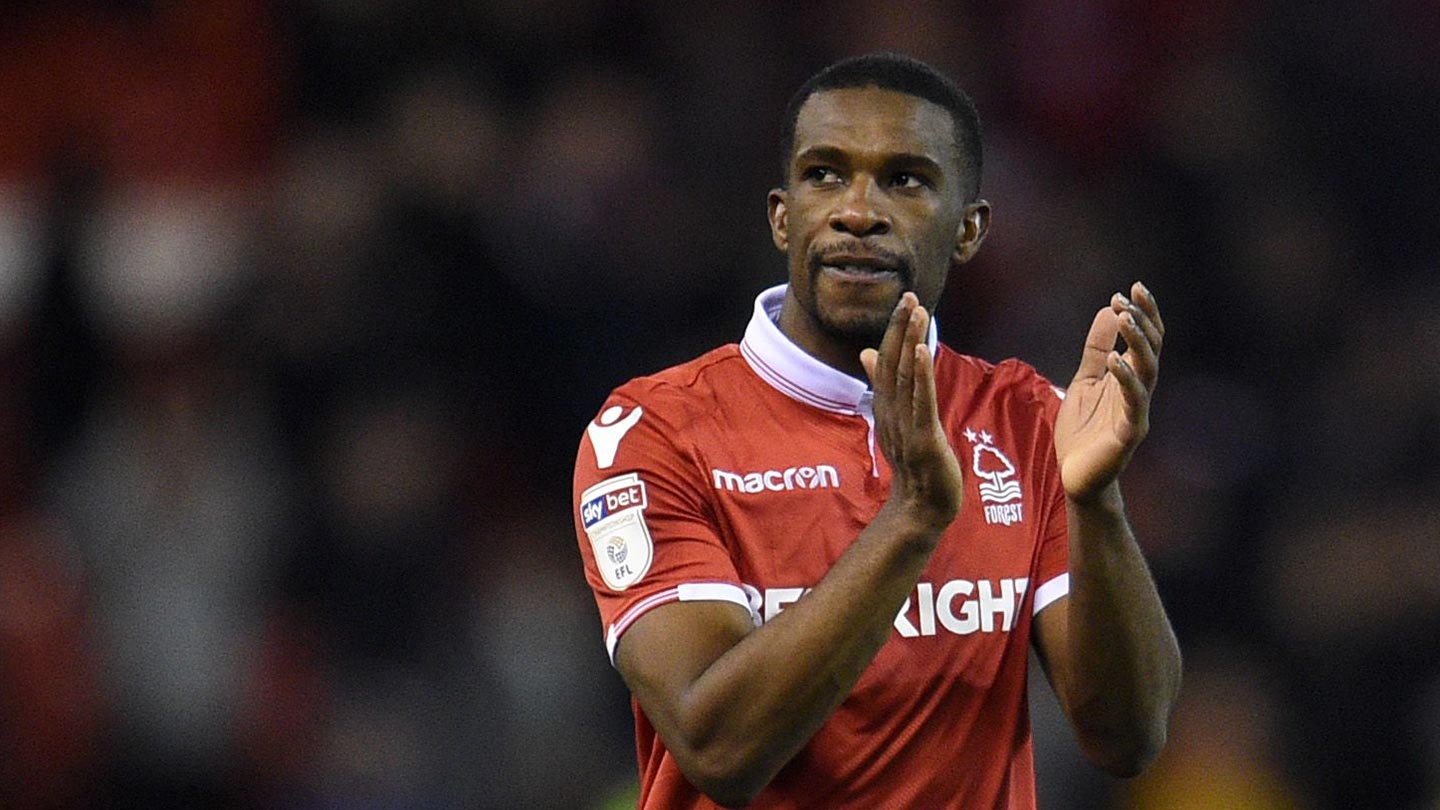 Tobias Figueiredo and Sam Byram are both nearing returns from injury having featured for the Reds Under-23 side last week, though are unlikely to be available for the trip to Hillsborough.

Both UK and overseas subscribers can watch live via iFollow.

The service is priced at £10 for UK match passes and here’s what is included; 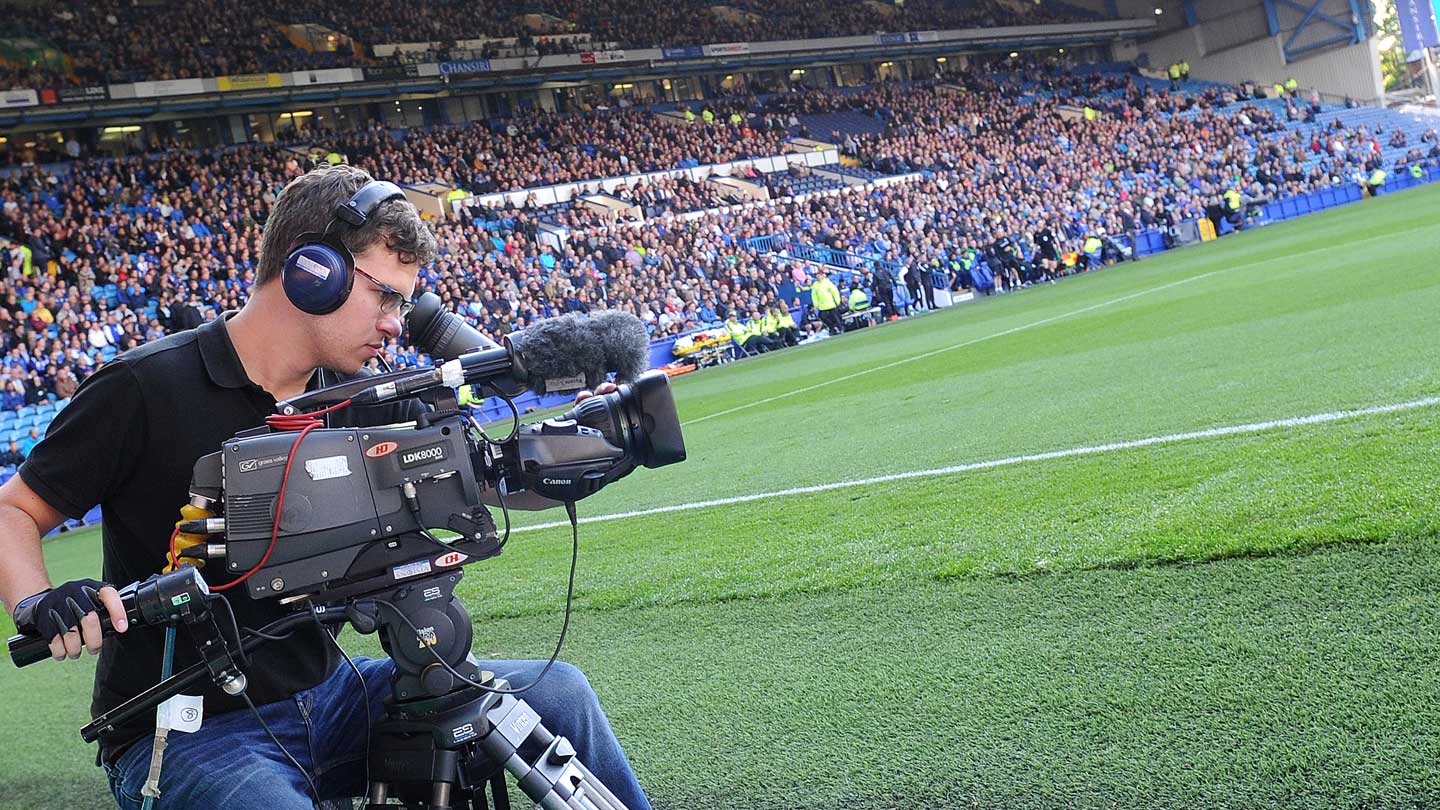 A completely cashless payment system has now been rolled out on the the South Stand, Grandstand and North Stand.

The aim to go cashless has been introduced slowly but surely over a period of time in a bid to combat queuing time for supporters inside the stadium. 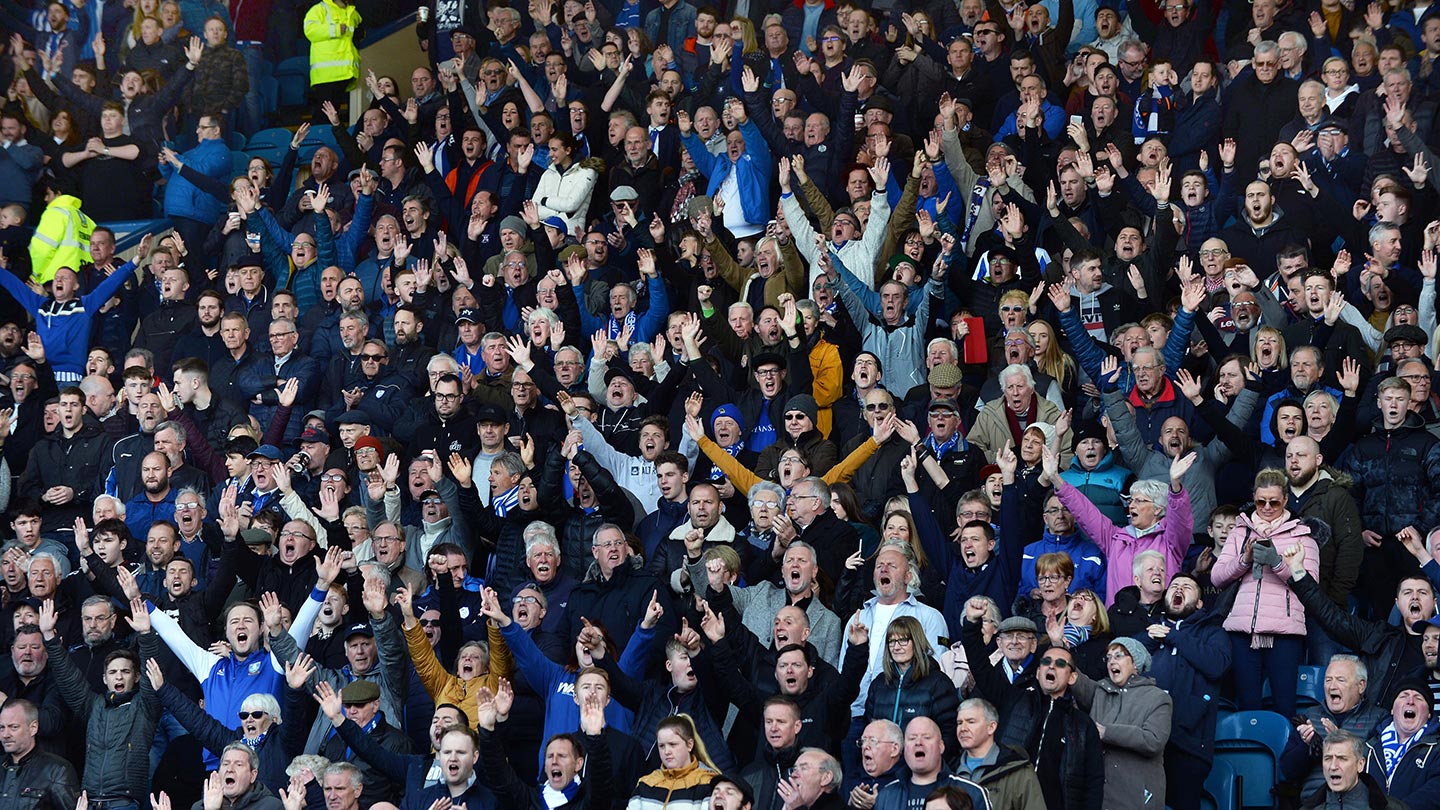 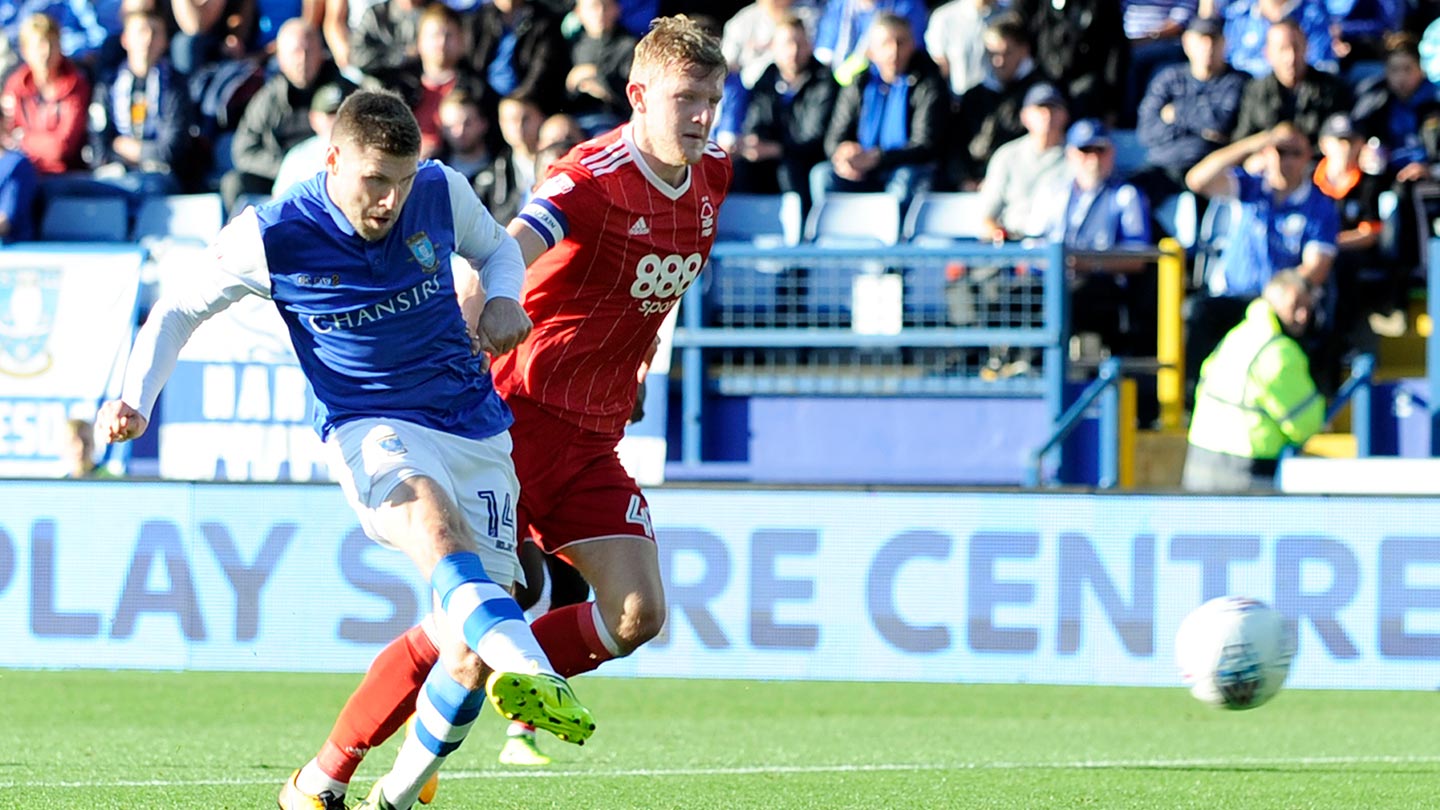 The Owls returned to winning ways with a resounding 3-0 triumph over Nottingham Forest at Hillsborough.

Having gone down to a maiden defeat under Steve Bruce on Saturday to Aston Villa, Wednesday bounced back in style four days later as two goals from Marco Matias either side of a George Boyd strike sealed victory.

The Owls were too hot to handle on a fresh S6 evening as Forest were ultimately overrun in the final third.

Having given as good as they got in the first half, Martin O’Neill’s side crumbled after the break and Wednesday emerged worthy winners.

The hosts were first to show inside five minutes when Lucas Joao forced a fine save from Luke Steele following a hanging Matias cross. 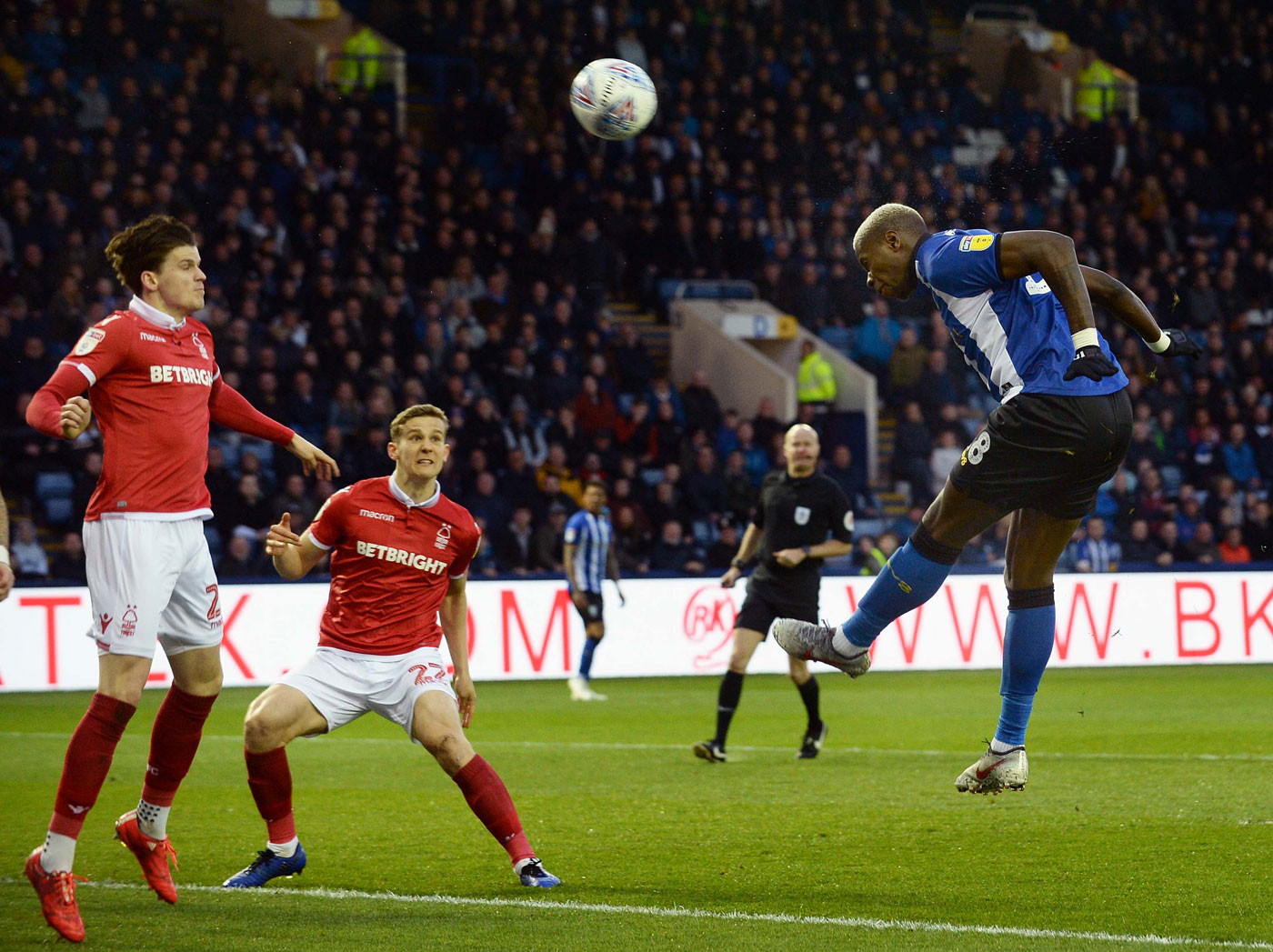 Forest responded with Joe Lolley’s daisycutter that whistled wide before Steven Fletcher had a goal-bound shot deflected to safety.

And from the resulting corner, the Owls almost took the lead. Michael Hector teed up Matias 20 yards out and the Portuguese unleashed a fierce drive that Steele did wonderfully well to keep out at full stretch.

Again the visitors responded, and through the same channel, as Lolley was thwarted by Keiren Westwood after finding space in the six-yard box.

Back play went to the other end where Adam Reach was narrowly off target from distance and to even up the pattern of the game, Lewis Grabban suffered a similar fate on the counter.

Fletcher glanced a Matias feed past the post as half time loomed and both teams had a case for heading down the tunnel in front.

But two minutes into the second period Wednesday took that mantle. Little seemed on when Forest had possession only to gift a bouncing ball to Matias, who took aim from all of 25 yards to slam past a stunned Steele. 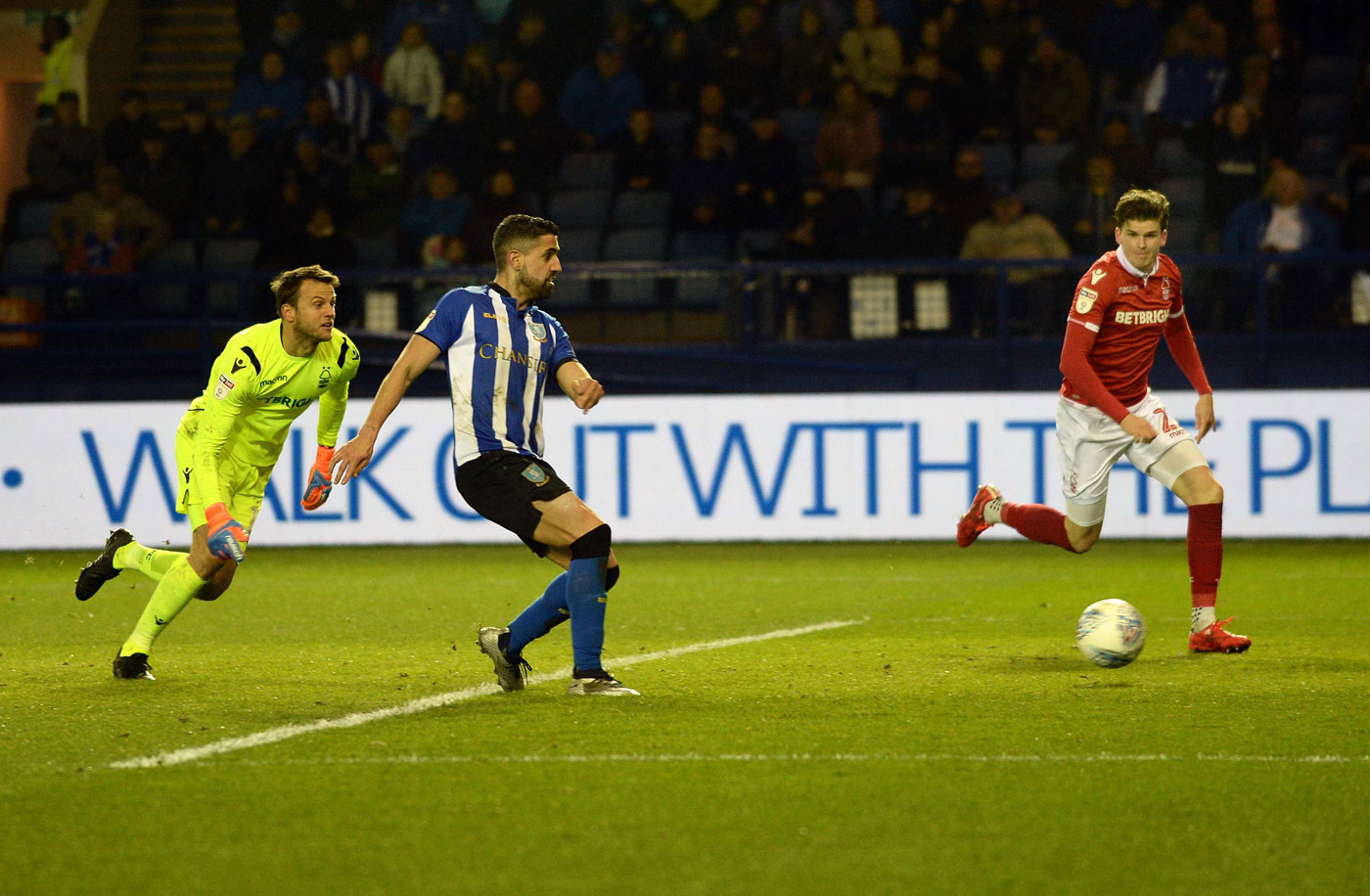 Then, on 58 minutes, it was 2-0. Joao flicked on a high Morgan Fox pass into the path of Boyd, who smashed an unstoppable hit across the despairing Steele and in.

Forest were on the back foot and try as they might could not get out of their own half. And on 67 minutes the contest was all but over as Wednesday made it 3-0.

Joao’s clever back-heel sent Matias scampering towards the outrushing Steele and after Yohan Benaloane failed to clear, the Owls’ forward stroked calmly into the Kop net.

The Midlanders had little left in the tank and failed to trouble Westwood in the closing stages, leaving Wednesday to see the game out and post a comfortable three points.

Tickets are now on sale to Season Ticket Holders and Owls Members and will go on general sale from Wednesday 20 March.