Neal’s Maupay’s first half penalty and a Ollie Watkins strike after the break gave Brentford a deserved win over Wednesday.

The 2-0 scoreline might have been more as the Bees dominated play and chances, while the Owls struggled to make an impression in the final third.

From the first whistle the hosts showed their credentials, constantly probing for an avenue through the Owls’ defence.

Watkins looked particularly bright down the left flank and almost fashioned a route on goal ten minutes in but Tom Lees was alert to the danger. 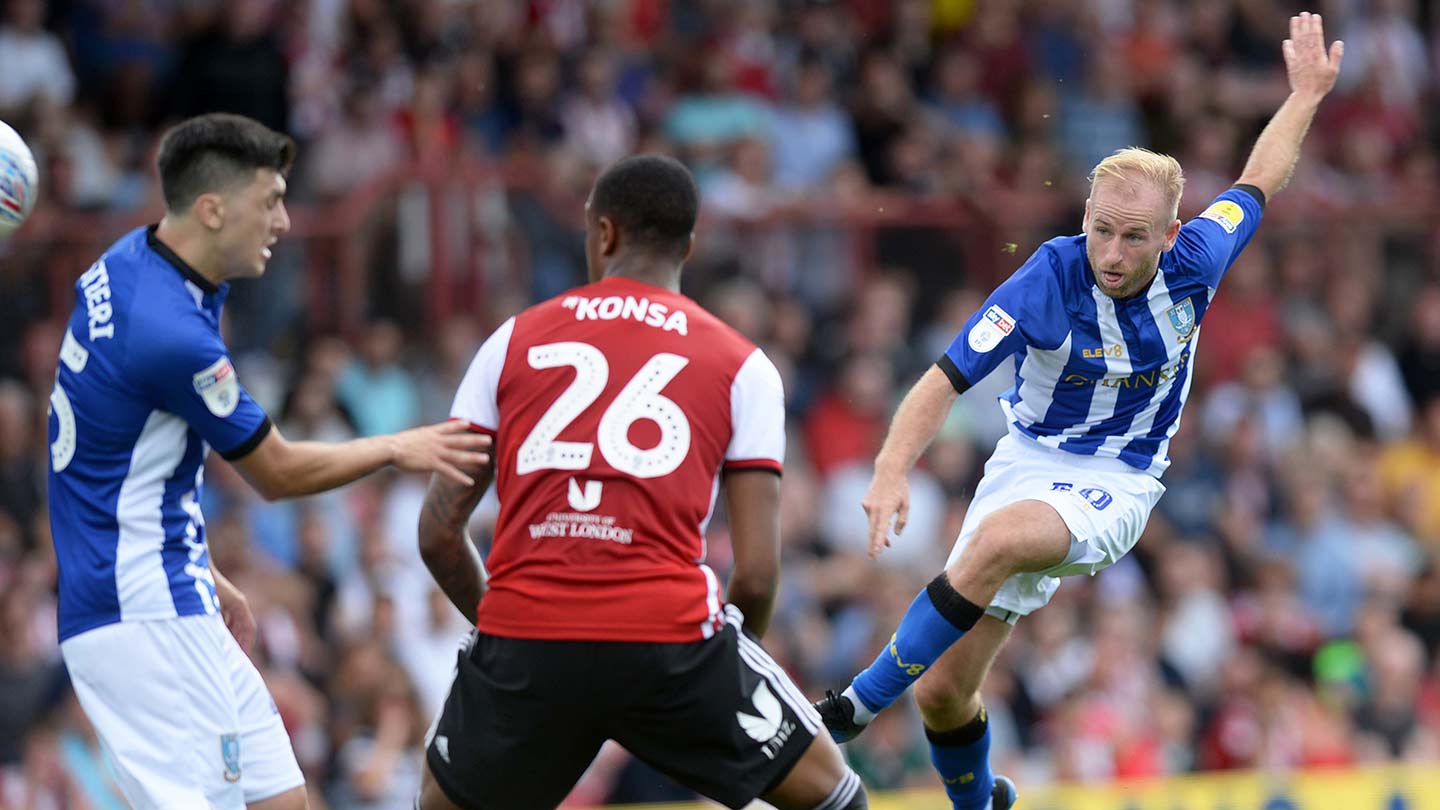 But the breakthrough came from 12 yards following more Bees pressure on 20 minutes. Sam Hutchinson tangled with Lewis Macleod in the box, the referee pointed to the spot and Maupay stepped up to send Cameron Dawson the wrong way.

The hosts continued to pour forward, with Watkins and Sergi Canos trying their luck from distance but Dawson was equal to both.

Then, ten minutes before half time, Wednesday had their best chance of the game. Barry Bannan sent Marco Matias scampering through but the Portuguese was thwarted by the out-rushing Daniel Bentley.

Cantos forced a fine save from Dawson just after the restart before Bannan denied Watkins with a perfectly timed last-ditch block. 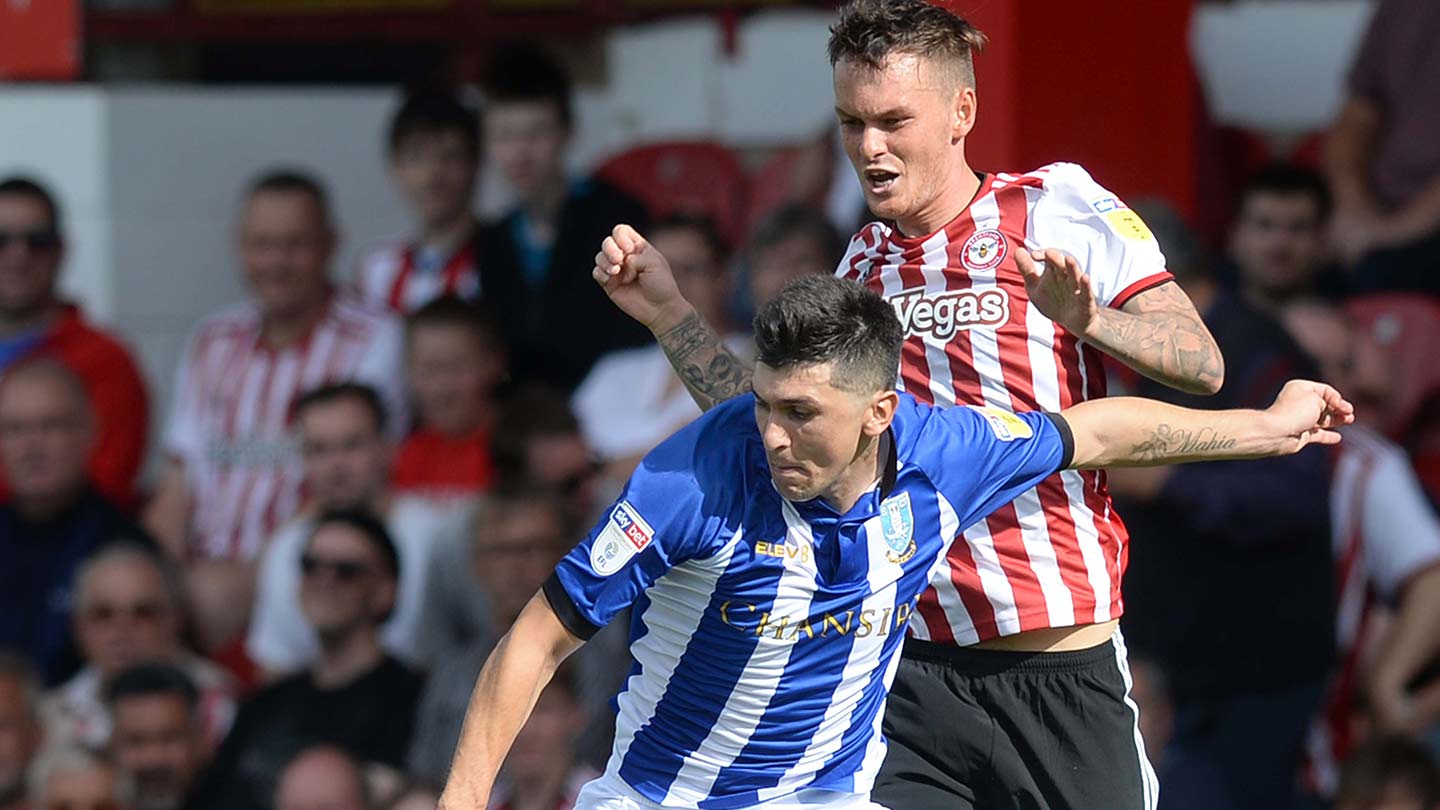 The Owls responded with substitute Fraser Preston teeing up Matias at the back post but the latter’s looped shot brushed the roof of the net.

Just as Wednesday appeared to find a little rhythm, though, they fell further behind as Brentford broke and scored on the hour.

Maupay advanced on Dawson one on one and when the keeper narrowed the angle, Watkins took the square ball into his stride and stroked into an empty net.

It was one-way traffic there on in and Canos was again denied by Dawson on the angle and Watkins shot just wide of the far post.

The closing stages saw more of the same, with Wednesday making only rare forays into the Brentford half, and only another excellent Dawson save from Maupay at the other end prevented what would have been a more emphatic but unflattering result.

The Owls travel to Brentford on Sunday 19 August (3.00pm) and tickets have sold out to Wednesdayites.

The full allocation of 1,650 tickets have been snapped up by Owls supporters for the Griffin Park clash.