Wednesday posted their maiden point of the new campaign following a 1-1 draw with Hull at Hillsborough.

Frazier Campbell gave the visitors a first half lead but Fernando Forestieri levelled from the spot three minutes after the break.

The Owls had chances to claim maximum points and Hull could count themselves fortunate to earn a share of the spoils.

But a draw was how the contest finished and the Owls take a break from the Championship next time out on Thursday when they head to Sunderland in the Carabao Cup.

The Tigers clash was entertaining and Nigel Adkins’ side threatened twice in the first five minutes. 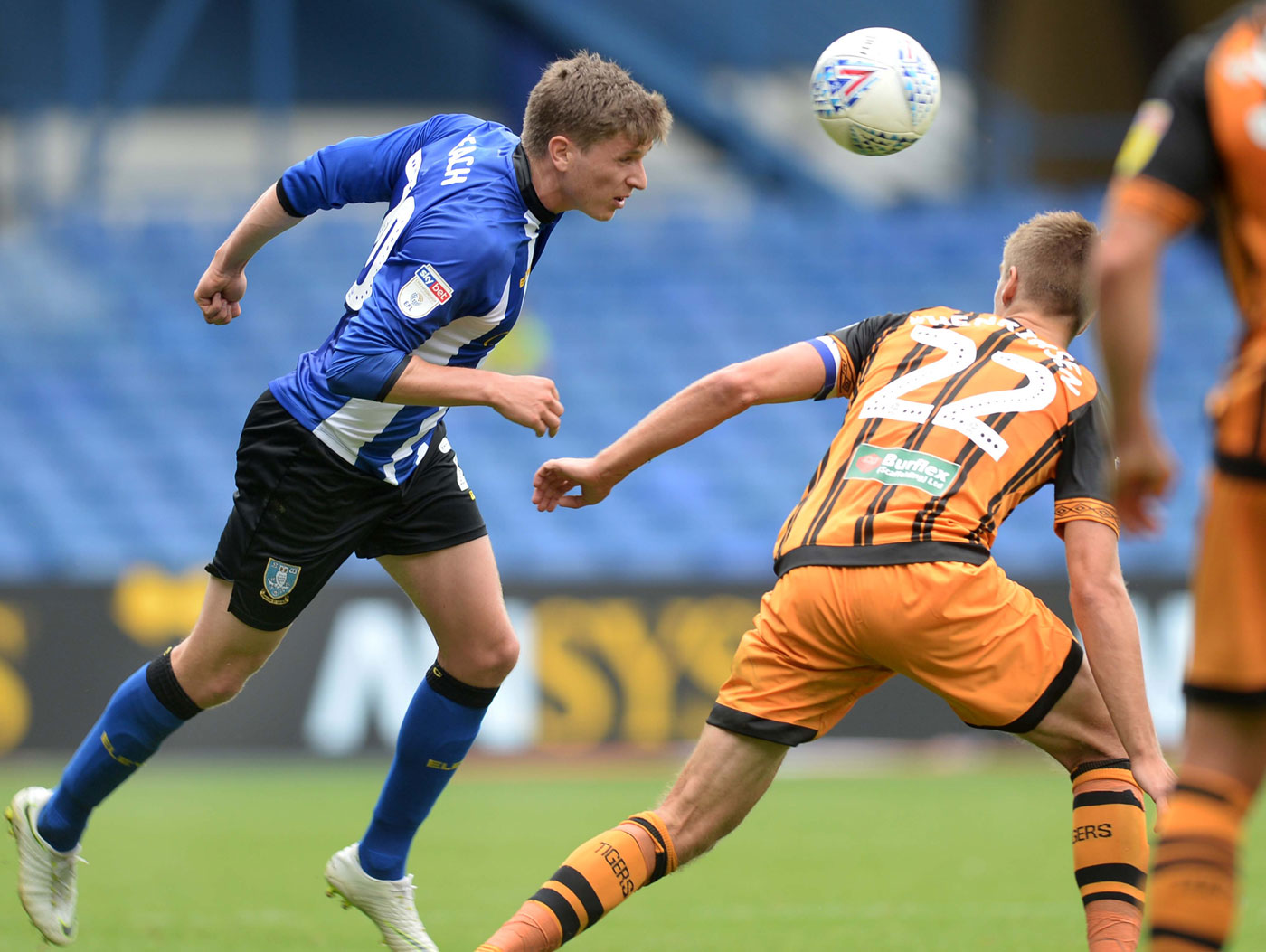 Evandro cut inside and advanced on goal but skewed his feed across the box, then Jarrod Bowen skied over the bar with the goal at his mercy.

From then on, though, it was all Wednesday as the home side stepped up the pace moving forward.

And they almost got their reward on the half-hour when Adam Reach sent Steven Fletcher through one on one with David Marshall but the Hull keeper came out on top.

The Tigers promptly headed back upfield and took the lead seven minutes before the interval.

Bowen struck the foot of the post from range, Cameron Dawson saved Evandro’s rebound but Campbell finally netted at the third attempt.

The Owls pressed on and ended the opening period in the ascendancy, which extended into the second half as the equaliser arrived on 51 minutes. 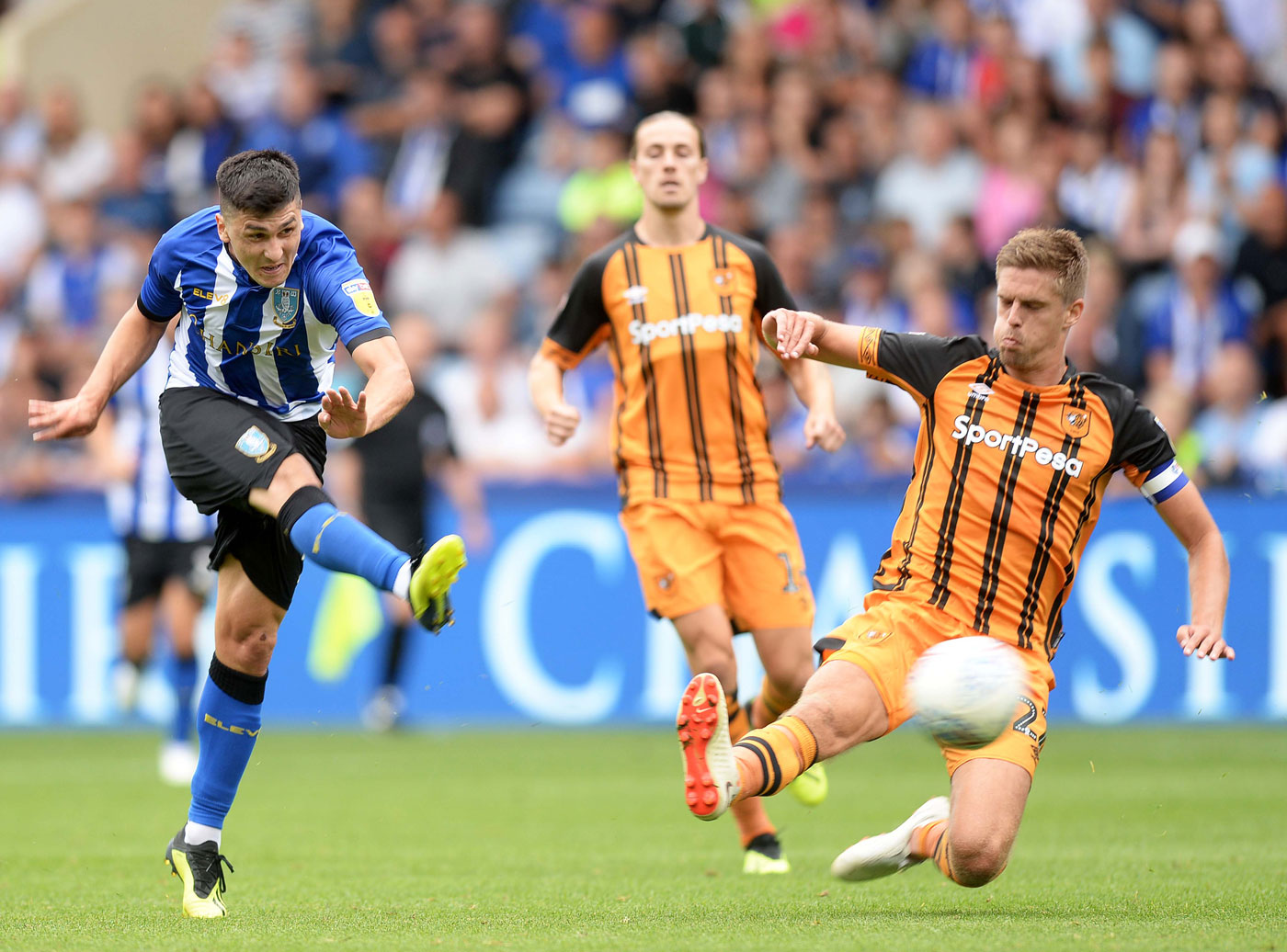 Forestieri was felled by Reece Burke and picked himself up to calmly send Marshall the wrong way from the penalty spot.

The Owls stayed in the driving seat - Fletcher nodded a teasing Tom Lees cross wide and the Scottish international headed over ten minutes later having cleverly peeled away from his marker at the back post.

Forestieri then saw his low drive deflected past the post by Marshall after some trademark trickery as Wednesday pressed for the win.

But it was Hull that came closest seven minutes from time when Markus Henriksen pulled the trigger from distance only to see Dawson save spectacularly to preserve the point.

The Owls’ maiden home league fixture of the 2018/19 campaign against Hull City is Category B and tickets start from £34 for Adult Members and £5 for Under 11 Members on the Kop.

General sale is from Monday 30 July.

Tickets are available to purchase in person at the Ticket Office, by telephone on 03700 201867 (option 1, £2 booking fee per ticket) or online at shop.sheffieldwednesday.co.uk.

All supporters who attend this game and purchase their tickets in advance under their own ID number will receive ten Ticket Priority Points.