Goals either side of half time from Marco Matias and Adam Reach sent Wednesday into the second round of the Carabao Cup at the expense of Sunderland.

The 2-0 win was arguably a tad harsh on the hosts, who enjoyed much of the possession but the Owls had the edge in the final third.

Jos Luhukay’s men will face Wolves at Hillsborough at the next stage of the competition.

After an incident free opening, the cup-tie came to life 20 minutes in when both sides might have broken the deadlock.

Sunderland wideman Elliot Embleton sprang the offside trap to angle in on goal but skewed his shot wide before Matias forced Jon McLaughlin into a smart save seconds later.

The hosts went on to ask more of the questions but were caught cold on 29 minutes as Wednesday took the lead. 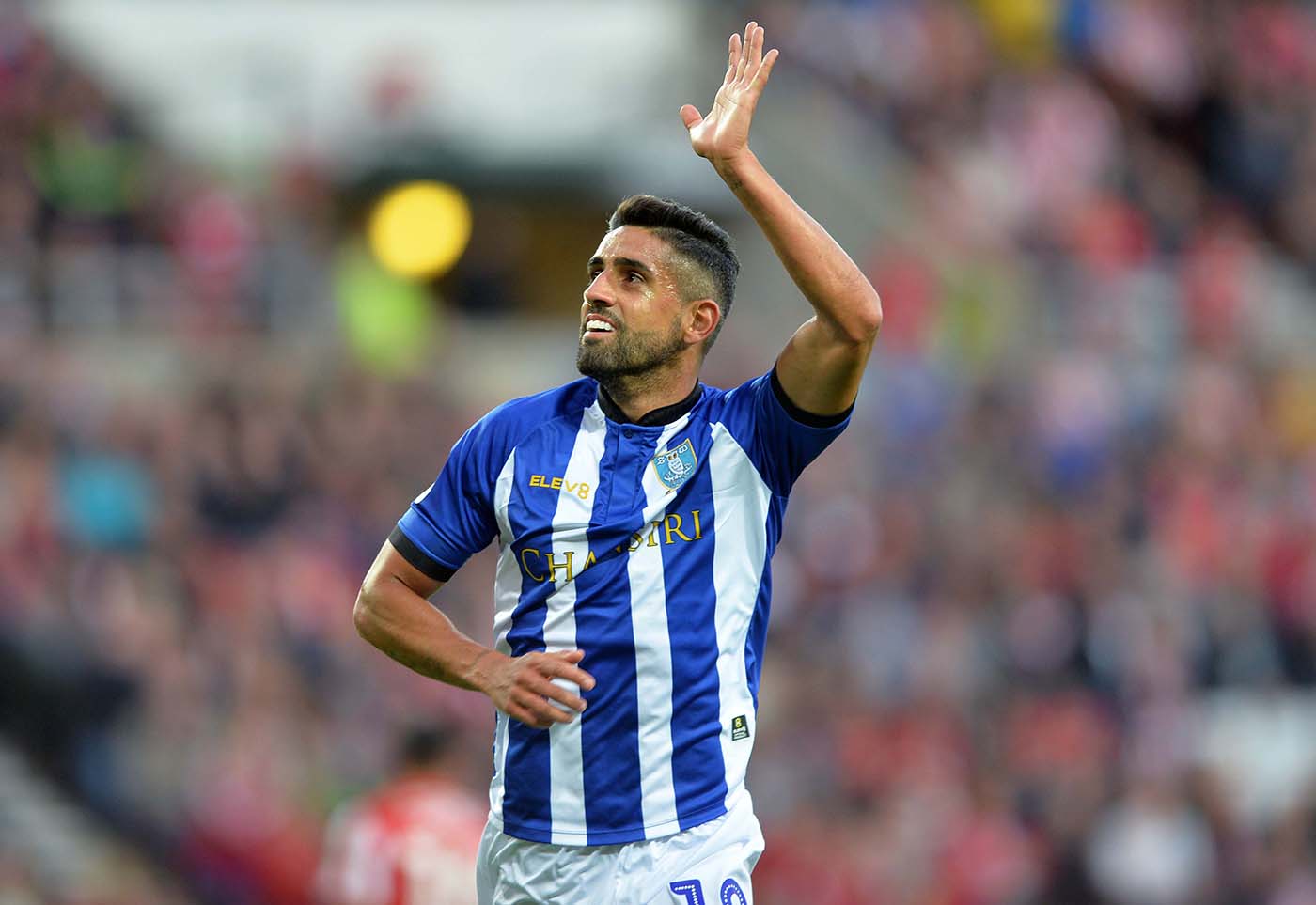 Matias latched on to a long punt upfield having picked the pocket of Alim Ozturk and calmly slotted beyond McLaughlin to open his account for the season.

Luke O’Nien had a half chance just before the break but failed to find the target and the same player was then thwarted by a superb Joost van Aken block with the goal at his mercy.

Sunderland dashed out of the traps second half and after O’Nien flashed a dangerous feed across the danger zone, an Embleton blockbuster was diverted by Freddie Nielsen.

Wednesday hit back with Matias close to doubling his tally but his clean drive was headed off the line by Jack Baldwin, who kept his side in the game. 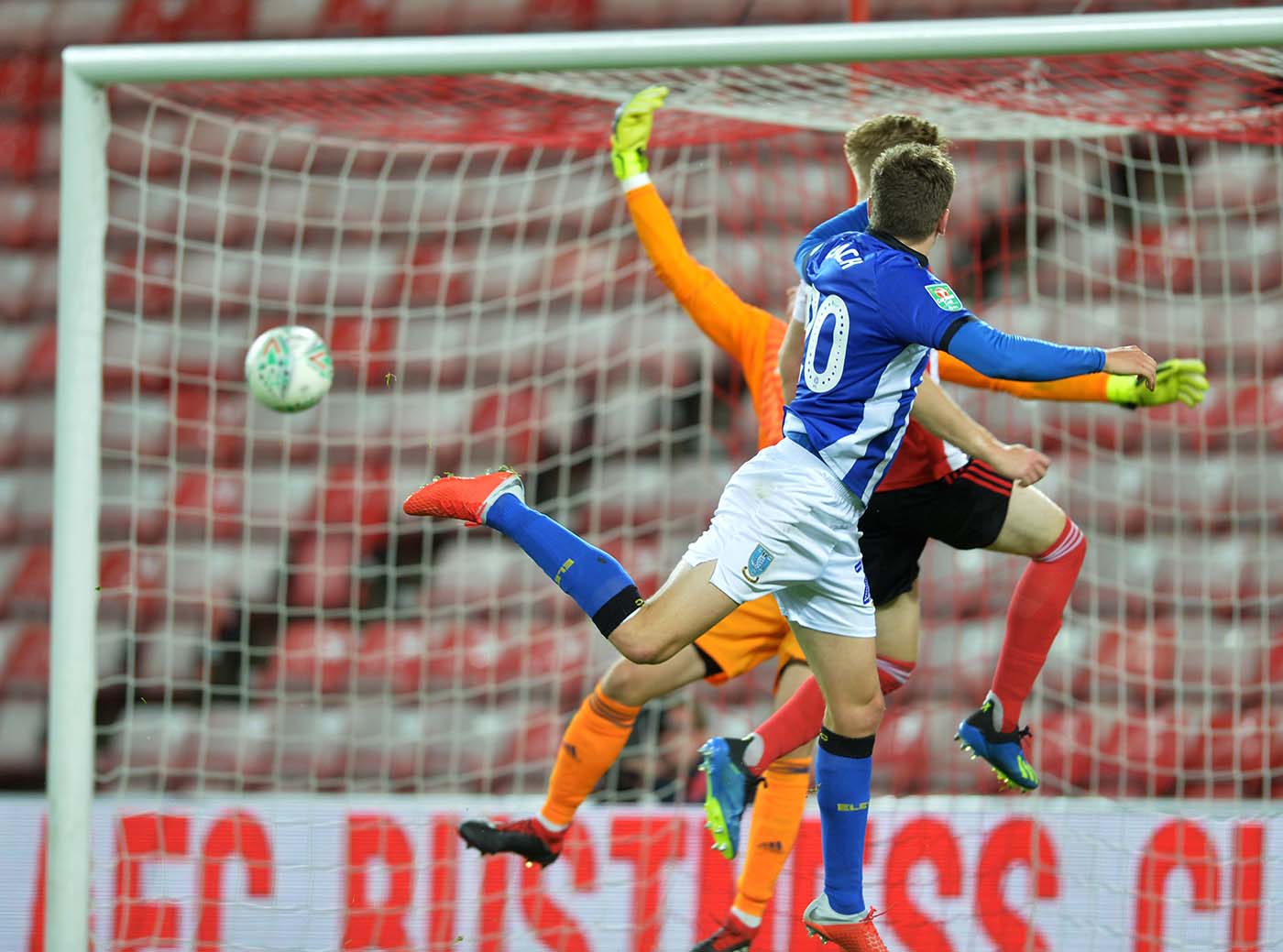 Sunderland continued in search of an equaliser and had big claims for a penalty turned down on 69 minutes when a driven ball struck Matias inside the box.

And a night to forget for the Black Cats’ hopes was all but complete with 11 minutes to go as Wednesday extended their advantage.

Barry Bannan sent a delicious cross into the mix, Reach climbed high to glance into the far corner and the Owls sealed their route to round two.

The Owls travel to Sunderland on Thursday 16 August (7.45pm) in the Carabao Cup and ticket details are as follows:

SWFC have an allocation of 2,811 for this all-ticket fixture.

*Must be purchased from the Owls Ticket Office

There are six wheelchair spaces which are priced at the relevant age band with a carer free of charge.

Inter City Owl departs from Hillsborough and Flat Street at 3.30pm and prices are as follows:

Tickets can be purchased in person at the Ticket Office, at the Sheffield Wednesday Online Shop or by telephone on 03700 201867 (option 1) (£2 booking fee per ticket)