The Owls head to in-form West Brom on Saturday and here is swfc.co.uk’s match preview;

A rejuvenated Wednesday travel to West Brom this weekend after back to back league wins over Preston and Middlesbrough.

It’s the first time the Owls have picked up consecutive victories since August. 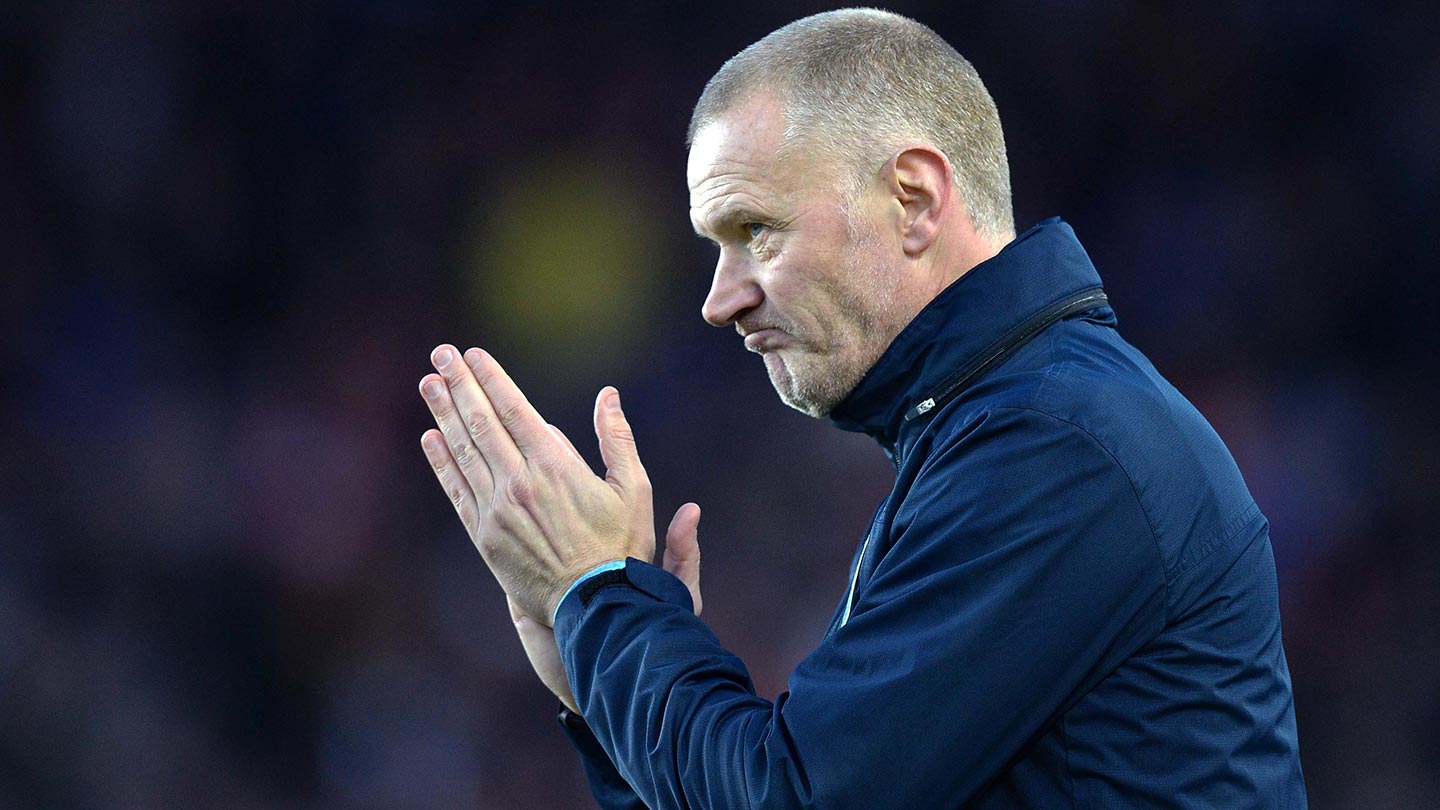 But Lee Bullen’s side face one of the toughest Championship challenges in the form of the Baggies, who have won six of their last eight and are unbeaten since early November - their longest unbeaten run since 2007/08. 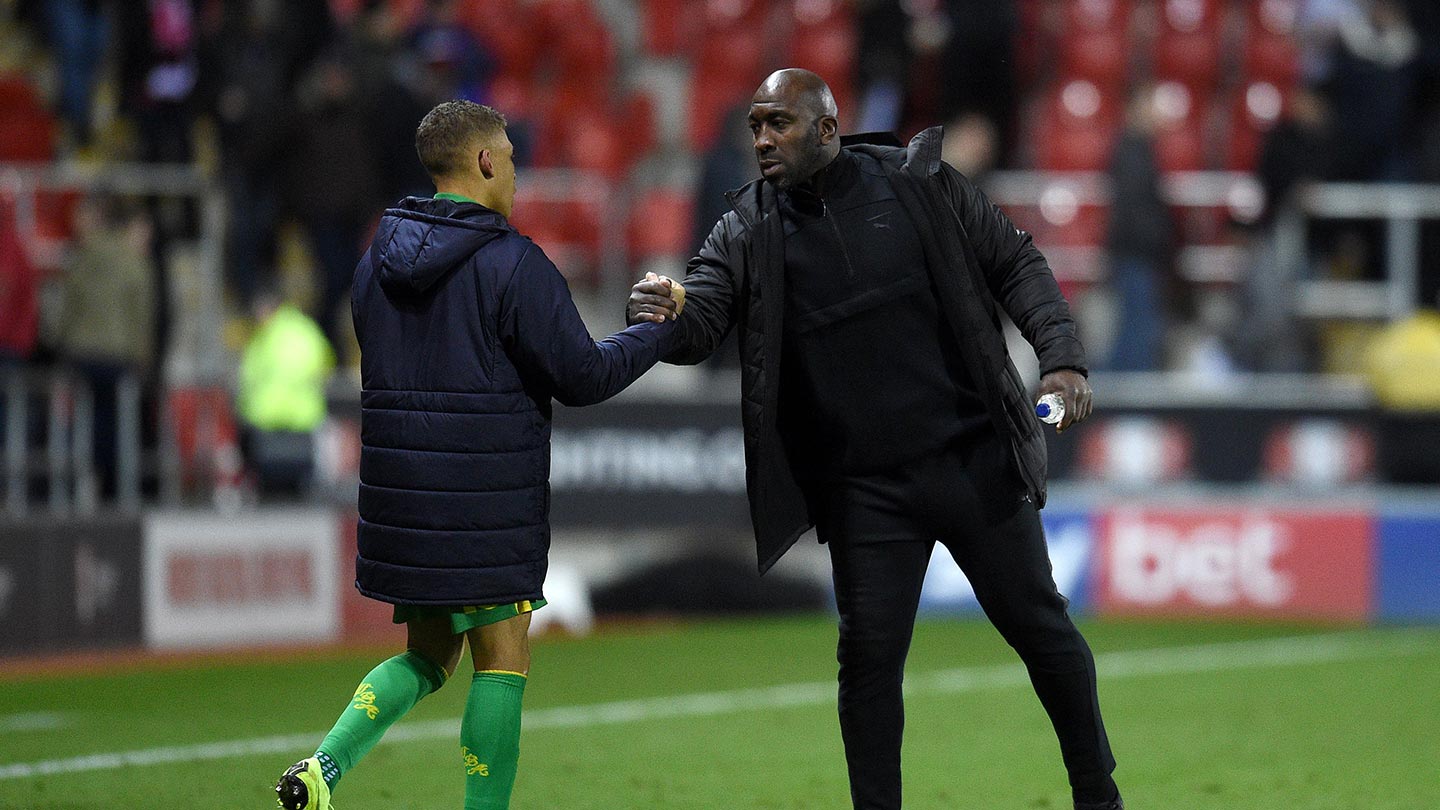 West Brom have also scored in every home fixture during 2018.

Owls: Wednesday will run the rule over Josh Onomah and Lucas Joao ahead of the trip to The Hawthorns.

Onomah came on from the bench at The Riverside but pulled up with injury midway through the second half.

Likewise with Joao, the striker was replaced after 14 minutes and will be assessed.

West Brom: Leading marksman Dwight Gayle is a doubt with a hamstring injury. 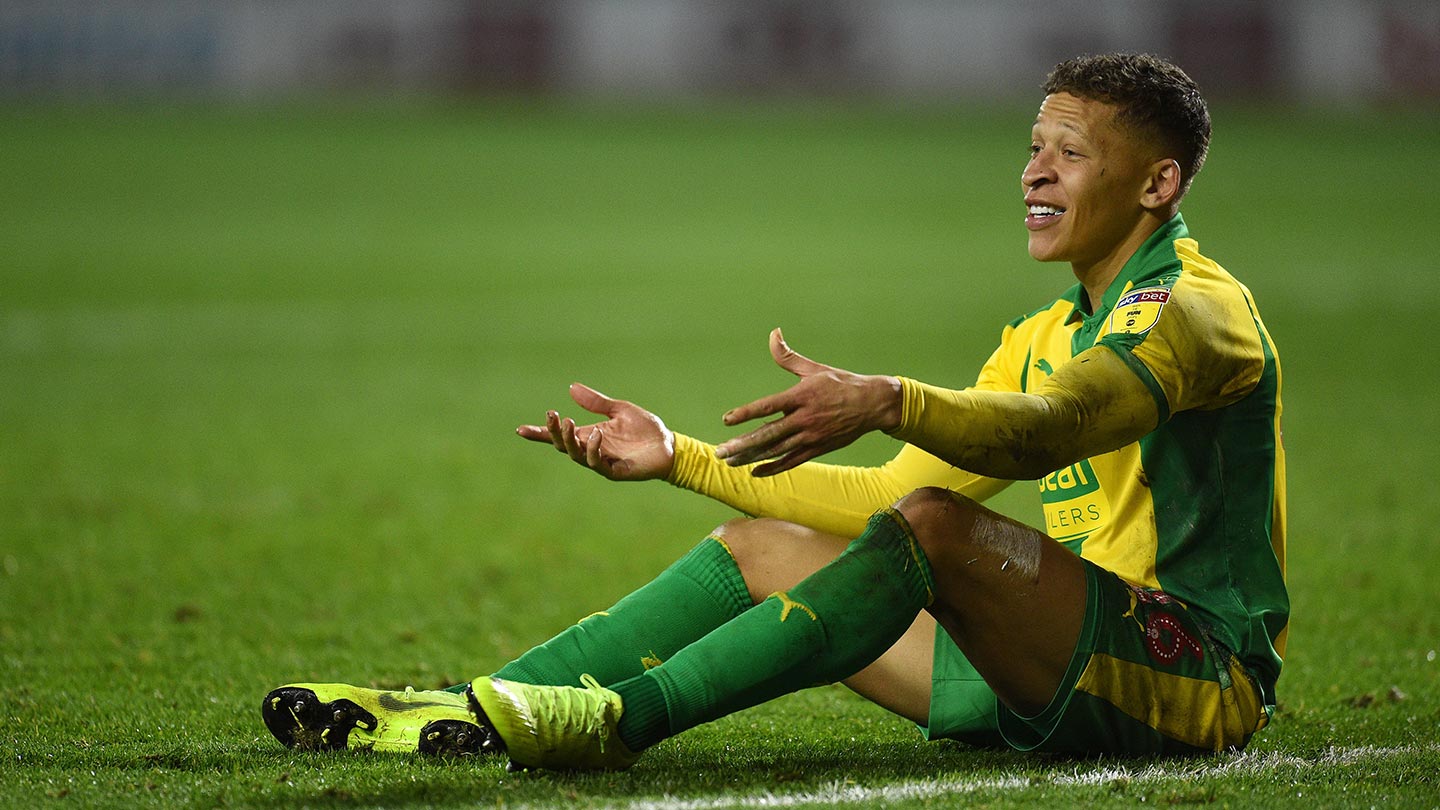 The 13-goal striker was replaced after ten minutes by Hal Robson Kanu in their 2-0 win over Wigan on Boxing Day.

The clash at The Hawthorns is a complete sell out.

Wednesday’s allocation of 2,737 sold out last week, while the hosts have confirmed the stadium is a sell-out all round, with the final few seats snapped up by Baggies fans on Friday afternoon. 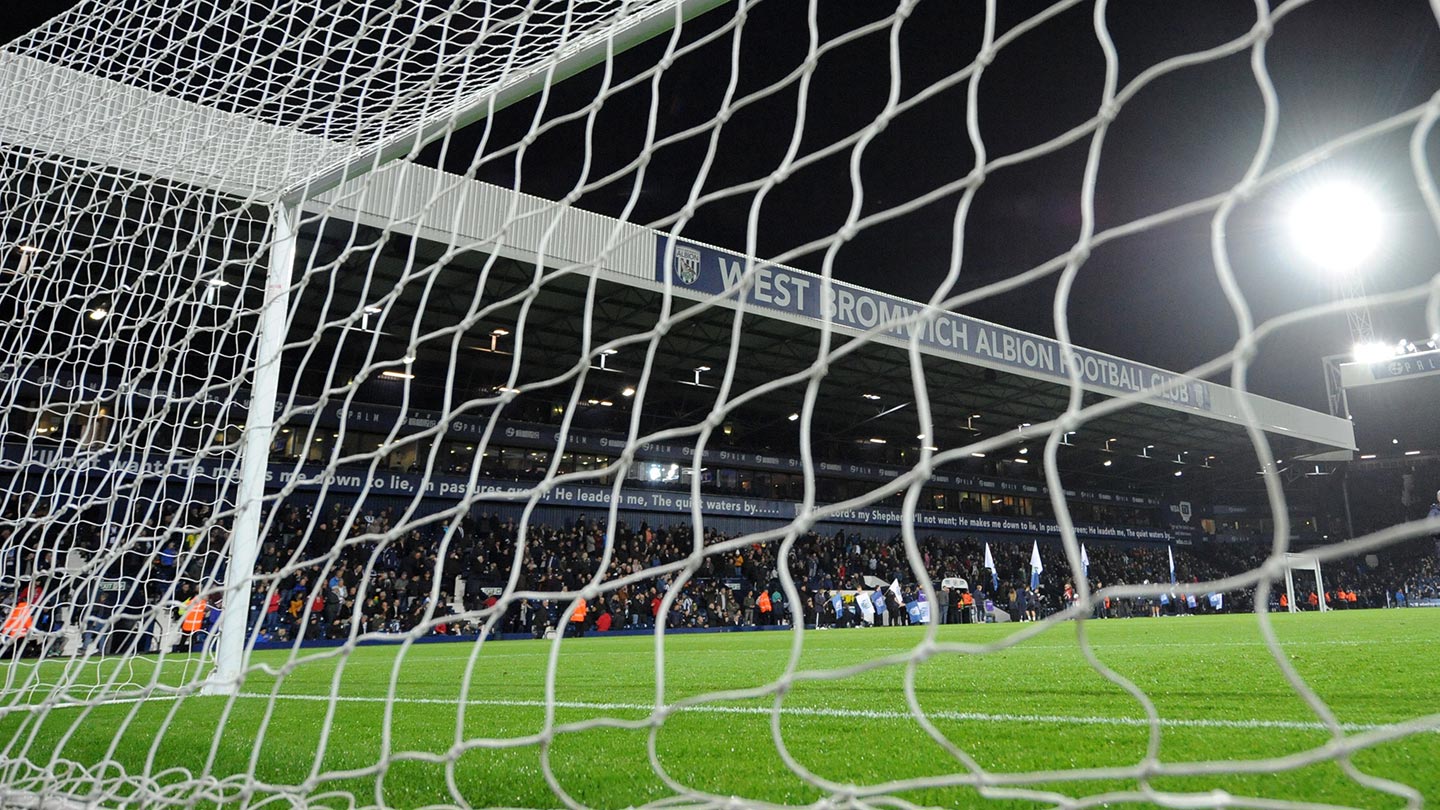 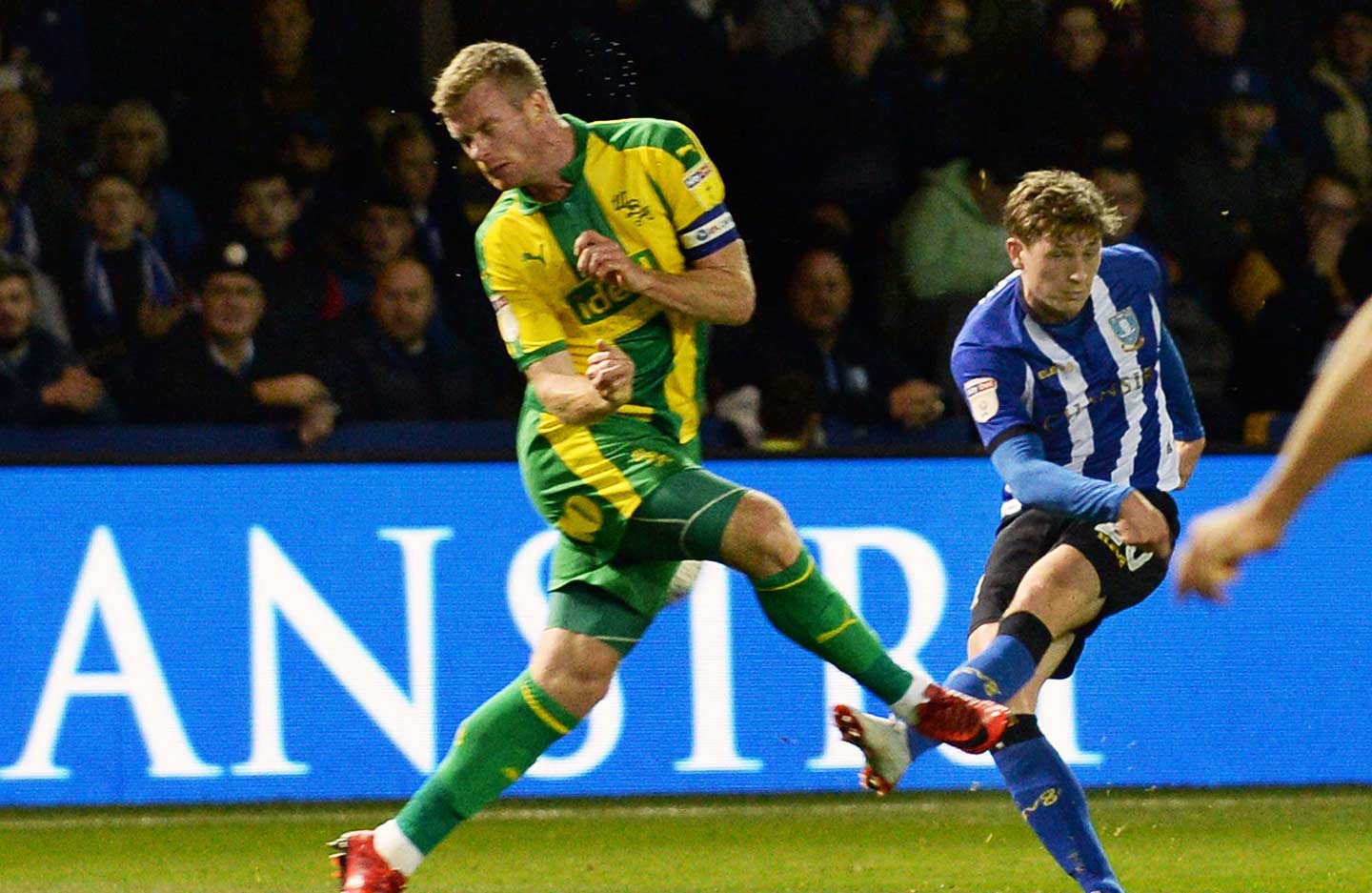 The equaliser also concluded a noteworthy statistic with the Midlanders having scored in every previous game of the calendar year.

Chances of a full house were reduced in the second half when Jay Rodriguez was sent for an early bath after an off the ball incident involving Marco Matias.

But the Baggies battled back and the Owls fell moments short of ruining the record as they looked to take full advantage of Nuhiu’s goal after just five minutes.

Adam Reach aimed a corner to the back stick, Tom Lees headed across goal and Nuhiu applied the finishing touch from close range. 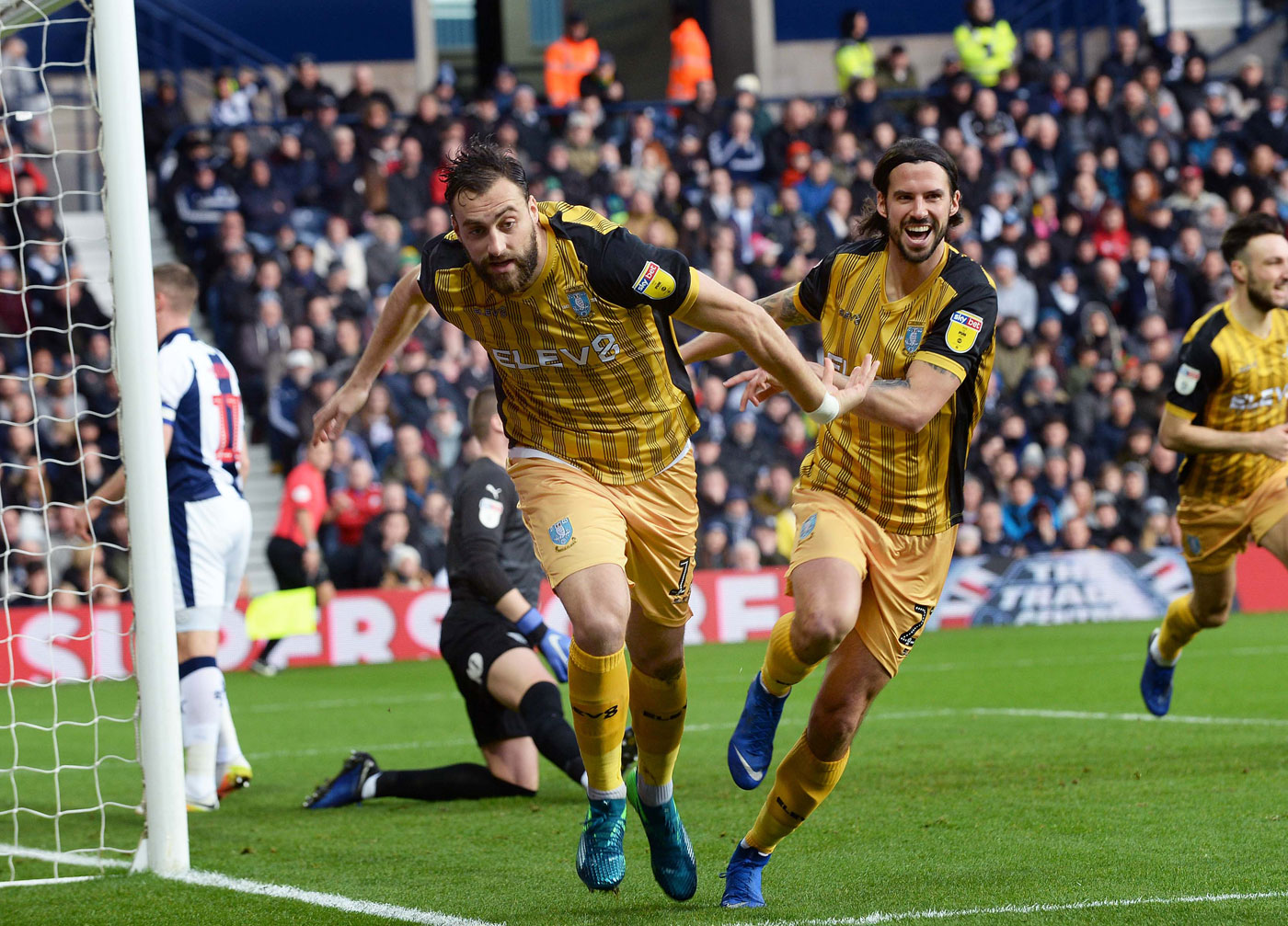 It was a dream start and then predictably all hands to the pump as the Baggies sought an immediate response.

But Wednesday held strong, limiting their hosts to half chances.

Michael Hector and Lees did well to block efforts from Craig Dawson and Bakary Sako as the Owls built a firm foundation to counter.

And twice just past the half-hour they went close to doubling the lead.

First, Matias forced a fine save from Sam Johnstone on the angle before the Baggies keeper kept out a Morgan Fox header right on his line.

But the Owls suffered a blow with the interval approaching when Reach was forced out of the action and the whistle when it came was welcomed. 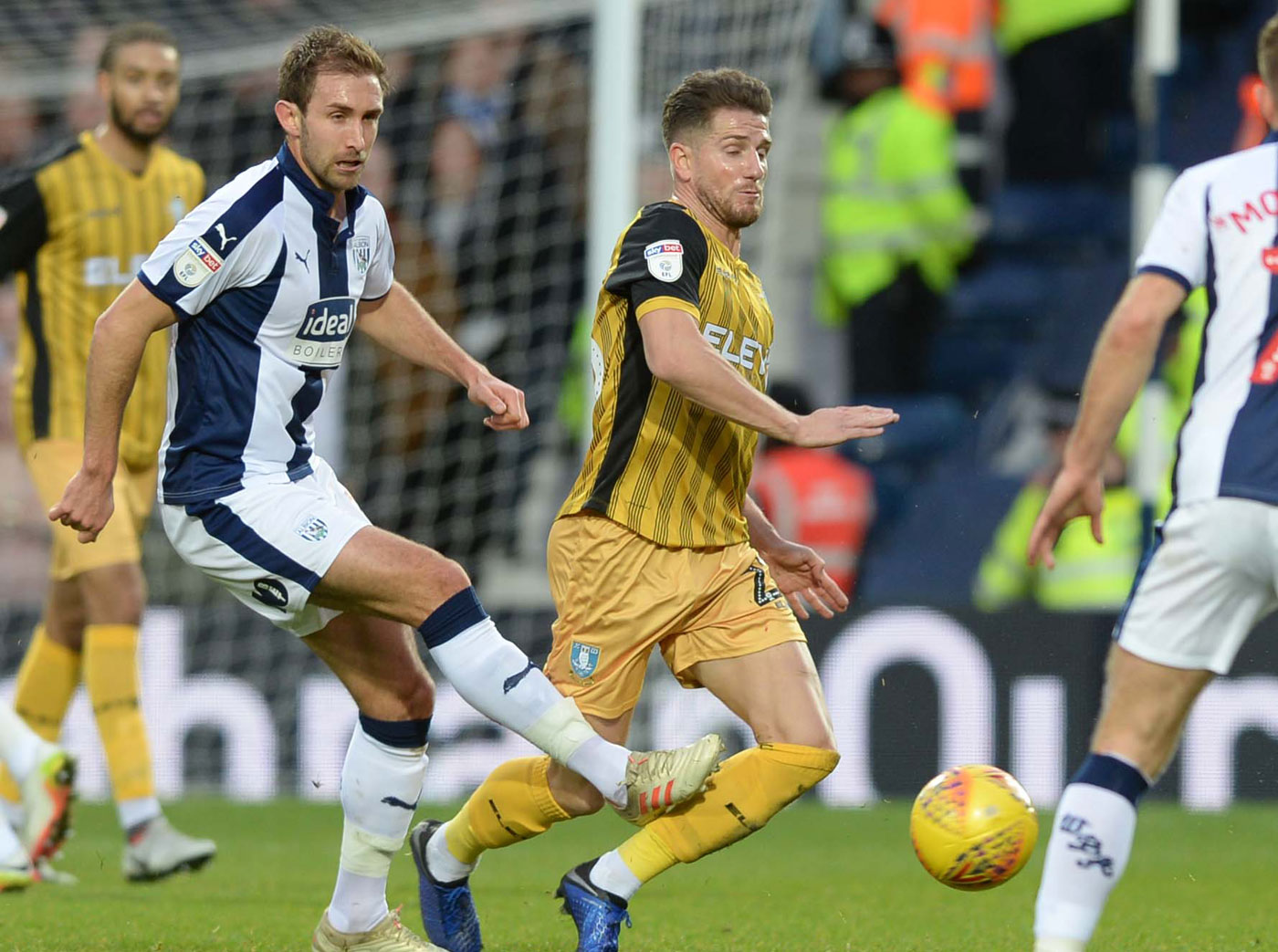 Albion came out for the second period with the bit between their teeth and Cameron Dawson – back in the team for the rested Keiren Westwood – got a strong hand to Harvey Barnes’ fierce drive.

Barnes tried his luck from distance but the wideman’s shot curled over the bar and the hosts’ task was made all the more problematic when Rodriguez saw red on 63 minutes after tangling with Matias.

Albion made a triple substitution in a bid to change the flow of the game and one of the trio, Hal Robson-Kanu, was presented with a clear header that Dawson acrobatically palmed to safety.

From there on in, Albion dominated possession and got their reward deep into injury time.

Barnes swung a corner right into the danger zone and Chris Brunt aimed goalwards but the ball alas deflected off Jones and in to break Wednesday hearts.

The Owls travel to West Brom on Saturday 29 December (3.00pm) and tickets have sold out to Wednesdayites.

The full allocation of 2,737 tickets have been snapped up by Owls supporters for the trip to The Hawthorns. 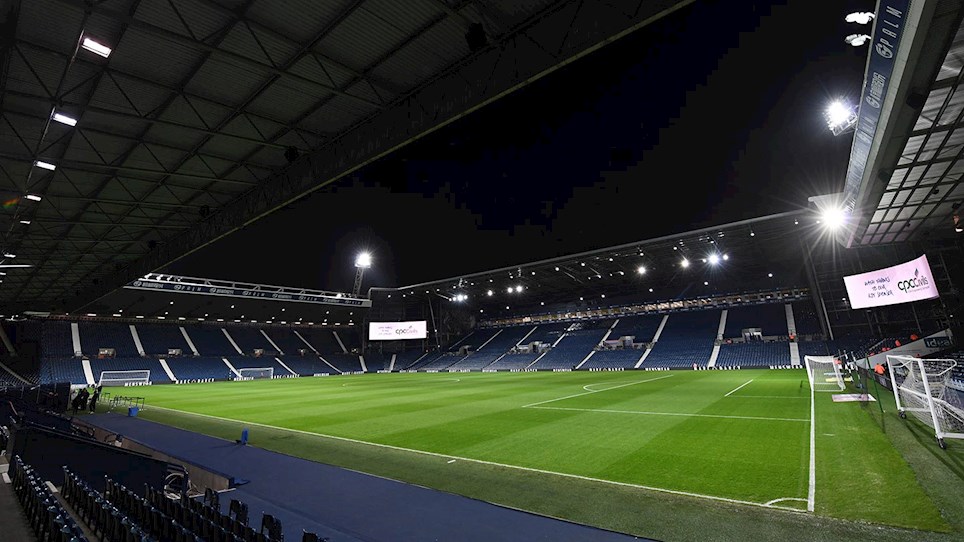