Wednesday and Luton will settle their FA Cup third round tie this evening at Kenilworth Road.

The two sides played out a goalless draw at Hillsborough earlier this month, prompting tonight’s replay in Bedfordshire.

Whether it be after 90 minutes, extra time or penalties, it will be decided on the night with the winners to face Chelsea in round four at Stamford Bridge.

Owls: Sam Hutchinson’s chances of being involved this evening are rated 50/50. The midfielder picked up a knock at Hull on Saturday and was unable to train on Monday. 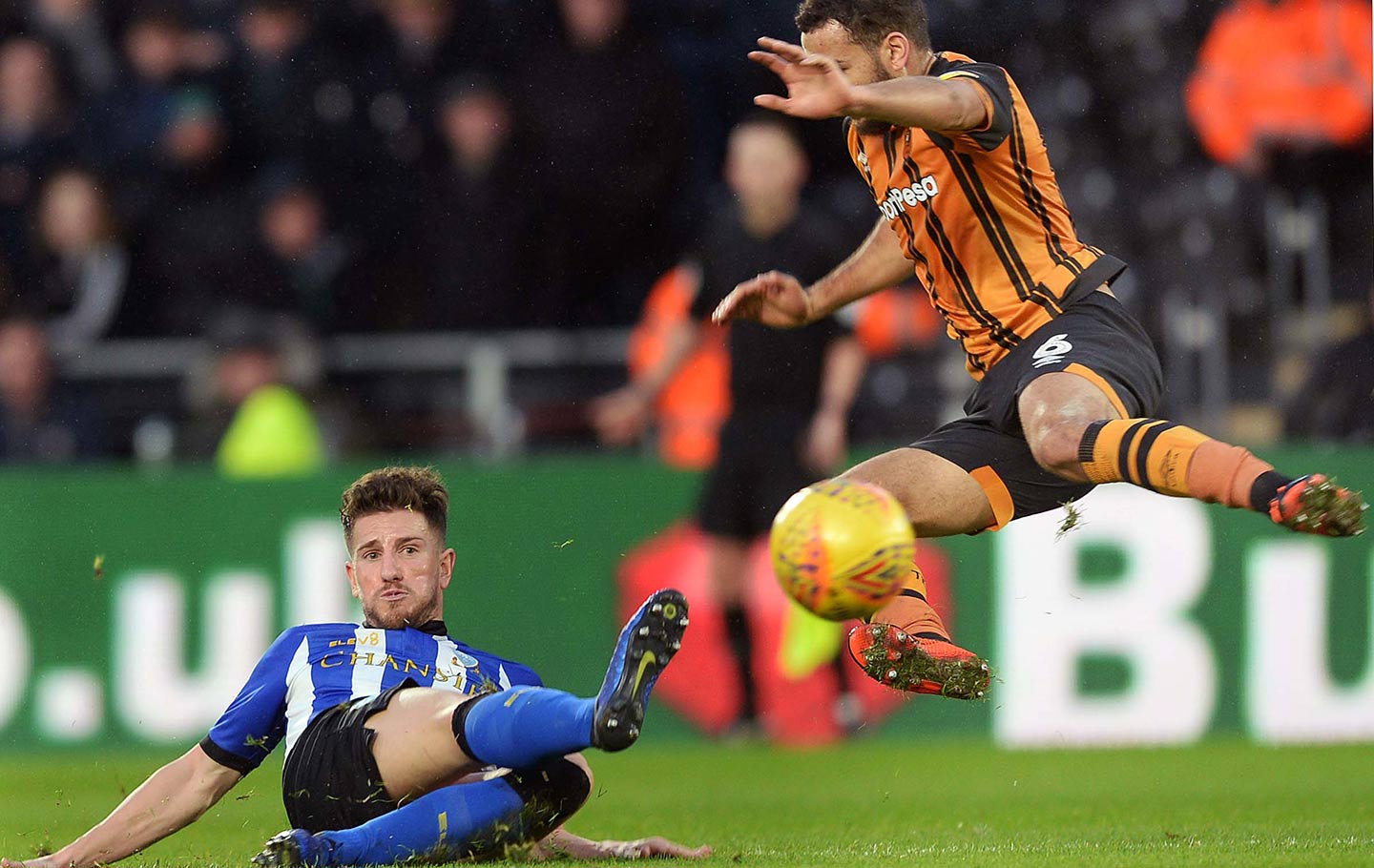 Joey Pelupessy will also be assessed after picking up an ankle injury.

Keiren Westwood (toe) may miss out in the cup clash.

Luton: The Hatters will be without striker Danny Hylton who begins his four-match suspension after picking up a red card in the 1-1 draw with Sunderland. 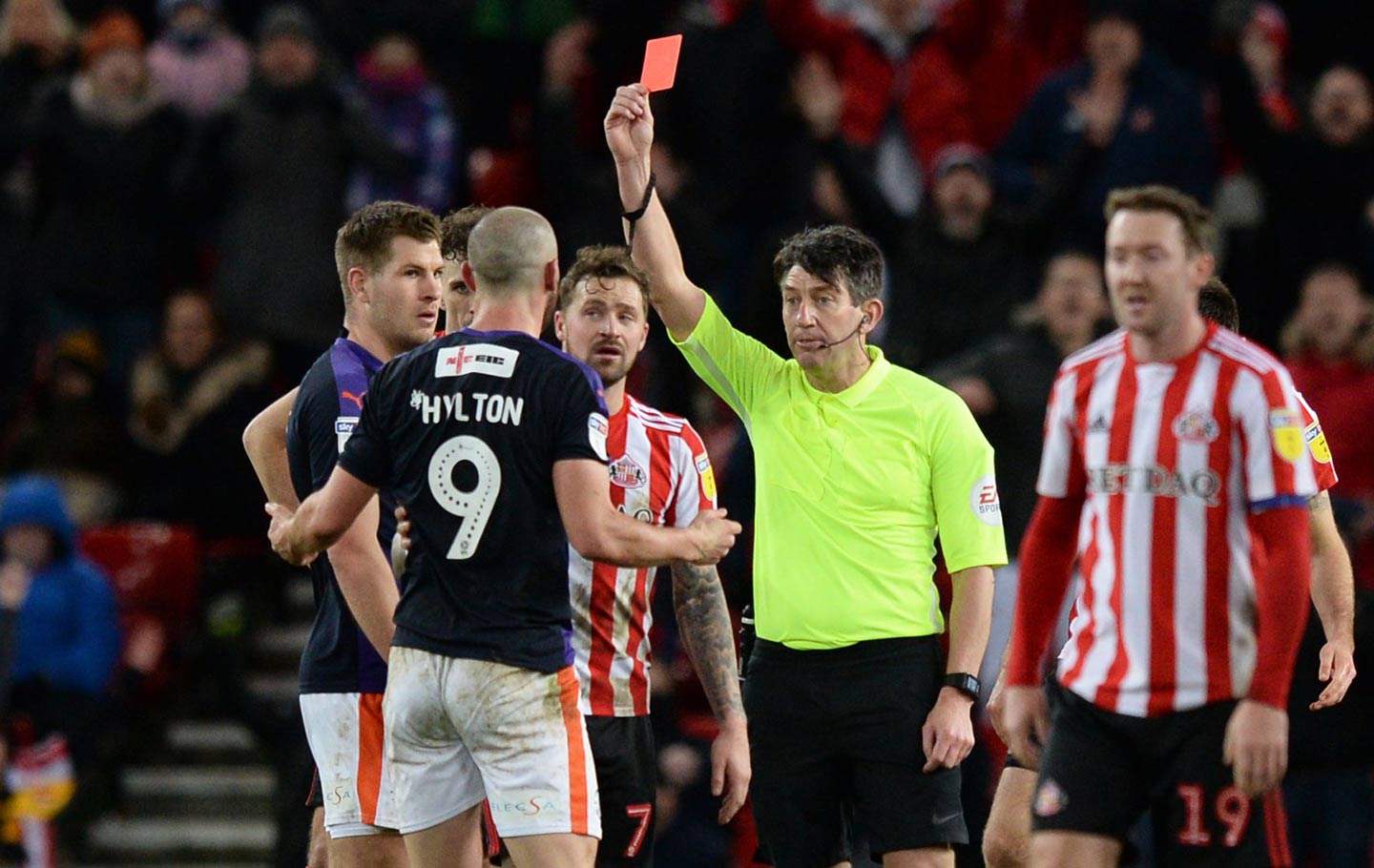 The game will not be streamed on iFollow due to broadcast restrictions.

Highlights from round three at Hillsborough

An early second half goal from Atdhe Nuhiu was enough to send Wednesday into the fourth round of the FA Cup at the expense of Luton.

After the first meeting finished all square at Hillsborough, the tie went to Kenilworth Road and the Owls emerged winners courtesy of Nuhiu.

Wednesday will stay in the south for the next round on Sunday 27 January as they visit Premier League giants Chelsea.

A lively opening to the replay saw half chances at both ends as Adam Reach dragged wide before Elliot Lee slammed a free kick on the edge of the box straight into the defensive wall.

George Boyd arrowed a long ranger over the crossbar after good work from Reach and the Owls then forced a flurry of corners that pinned Luton in their own half.

Jordan Thorniley chanced his arm from distance down the throat of James Shea as the visitors bossed most of the ball. 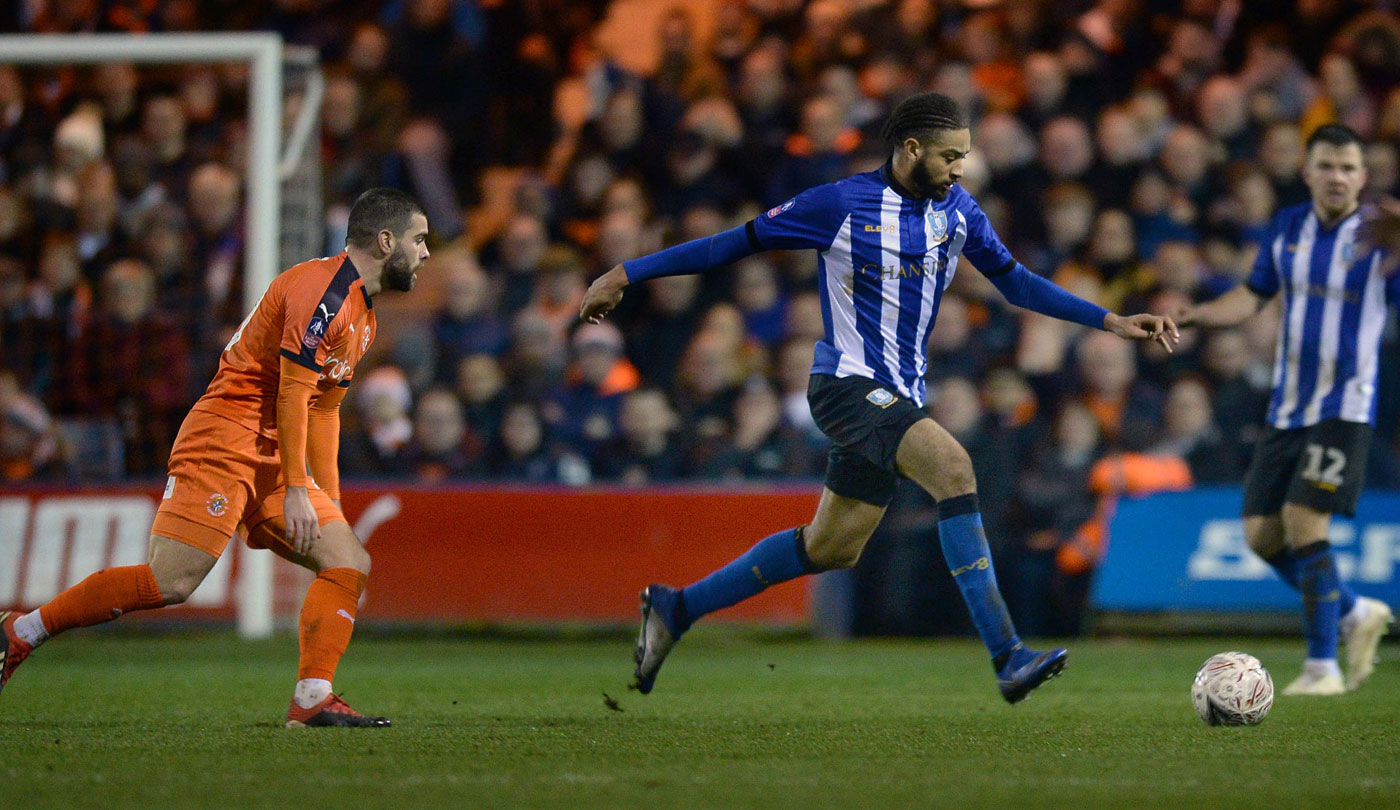 Luton looked lively, though, on the counter as was evidenced on the half-hour when James Collins shot narrowly wide of the far post.

Wednesday hit back in a flash and carved their best opening of the first half as a Barry Bannan volley from 25 yards was diverted onto the frame of the goal by Steven Fletcher.

But the Hatters ended the half in the ascendancy – first through Lee who blasted over after finding space in the penalty area and then Cameron Dawson kept out a fizzing drive from James Justin.

For all the near misses and impressive approach play, there was no breakthrough before the break – and that changed almost immediately afterwards.

Bannan floated into the area, Fletcher’s shot found its way to Nuhiu and the big man turned to fire Wednesday into the lead.

The Owls looked a different proposition having tangibly upped the tempo and Luton struggled to create any real forward movement. 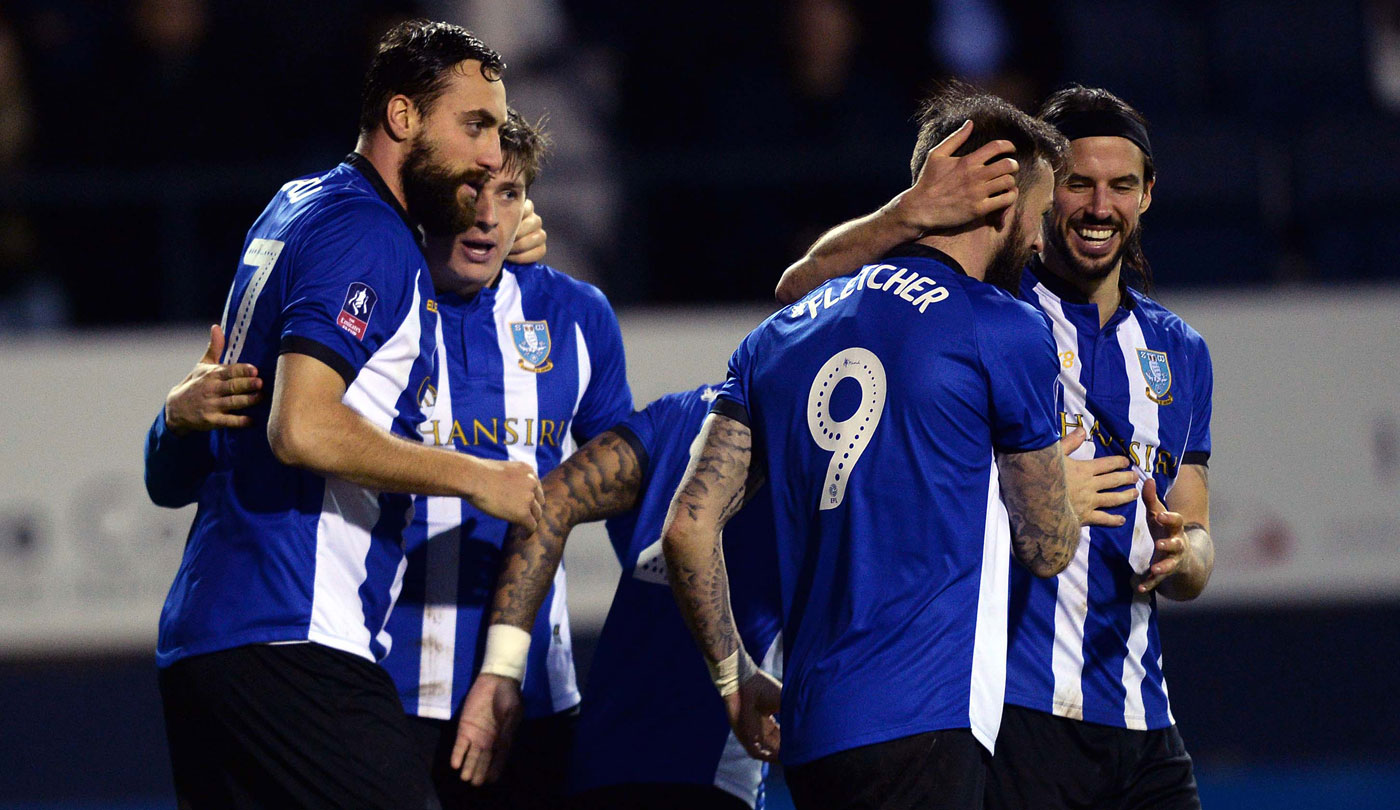 But when they did burst upfield on 60 minutes, the Hatters could have levelled as Luke Berry drifted into the box and was favourite to score only to be denied by the reflexes of Dawson.

Counterpart Shea dropped on a Reach daisycutter ten minutes later and the Hatters headed back on the attack - Dawson thwarted substitute Dan Potts this time with a flying fingertip save.

Luton went closer still on 75 minutes and it was Potts once more, with the midfielder out of luck as his downward header came back into play off the woodwork.

The ball stayed in Wednesday’s half as the clock counted down, with Luton pouring forward in search of the equaliser.

But the Owls weathered the storm and held on to inflict a maiden home defeat on the Hatters this campaign whilst earning the trip to Stamford Bridge to boot.

The Owls travel to Luton Town for the FA Cup third round replay on Tuesday 15 January (7.45pm) and tickets have sold out to visiting fans. 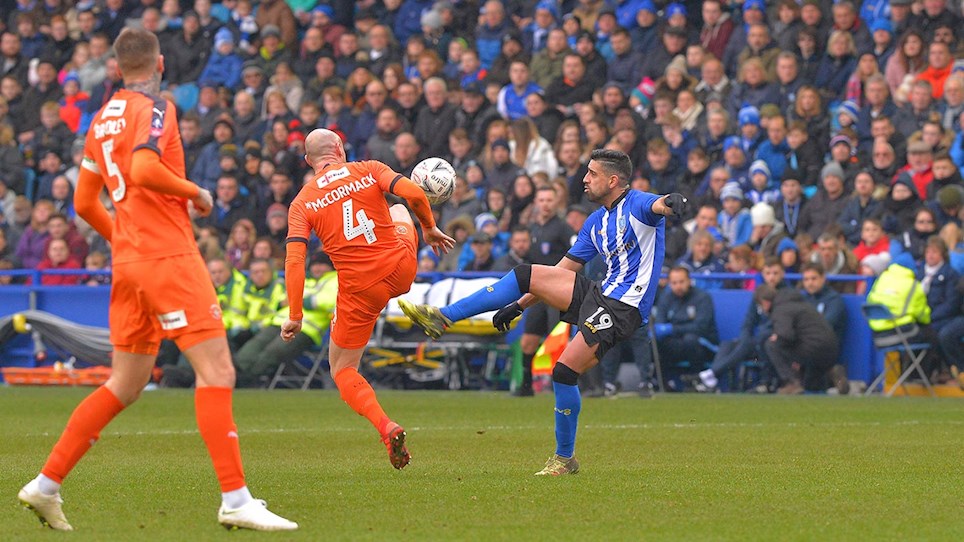