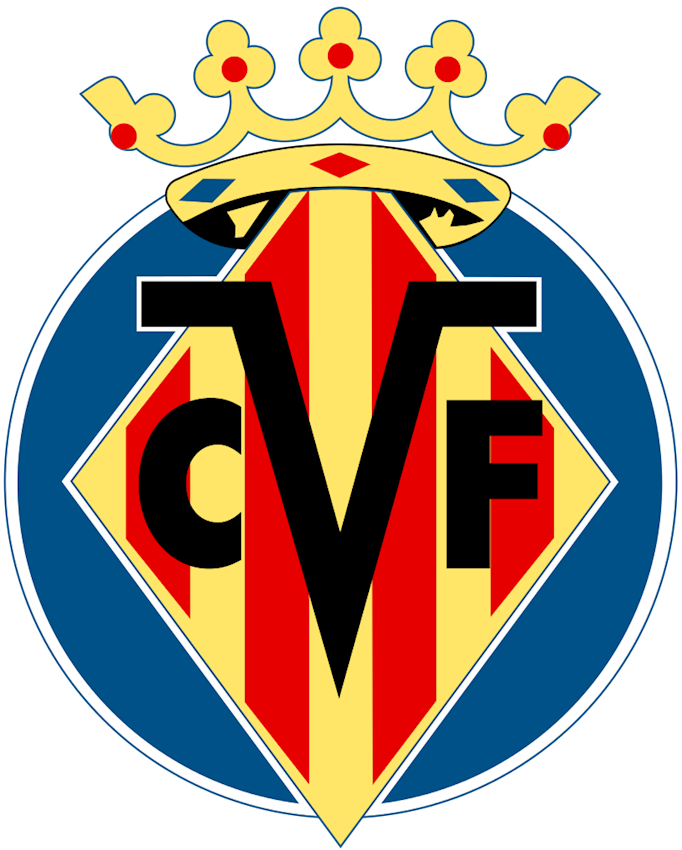 The Owls went down 3-1 to La Liga side Villarreal at Hillsborough in their final pre-season friendly ahead of the new campaign.

Goals from Gerard Moreno, Ramiro Funes Mori and Karl Toko Ekambi ensured a productive afternoon for the Spaniards, who emerged triumphant as both sides brushed off the matchday cobwebs.

Liam Palmer scored a rare goal in the blue and white but overall Villarreal had the attacking edge.

Wednesday were out of the traps first, though, with Palmer firing a fine cross for Atdhe Nuhiu on 15 minutes but the big man’s header flew over the bar.

And three minutes later the Owls were behind following the visitors’ first assault on goal. 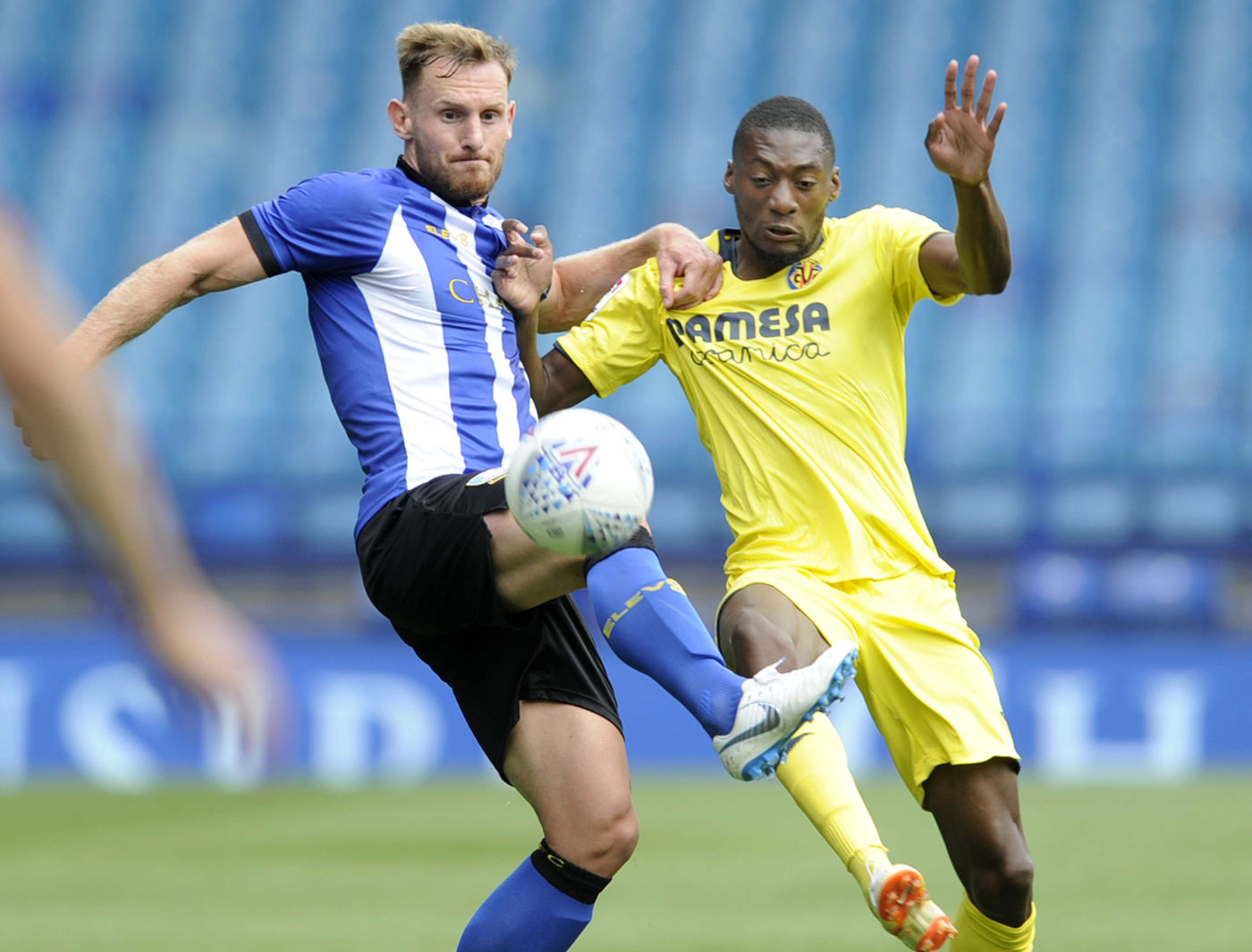 Left back Alfonso Pedraza sent a teasing delivery into the danger zone and Moreno was in the right place to nod past Joe Wildsmith.

The Villarreal star man almost made it two on the half-hour, expertly aiming a curler that whistled inches over the upright after linking up well with Samu Castillejo.

But Wednesday hauled themselves level on 33 minutes with their best move of the first half.

Barry Bannan found Sam Hutchinson, who in turn fed Palmer and the defender advanced to slide into the far corner on the angle.

An entertaining open period concluded with ex-Arsenal ace Santi Cazorla denied by Wildsmith, who dived low to his left and palmed round the post.

The second half was just three minutes old when the Yellow Submarine restored their lead. 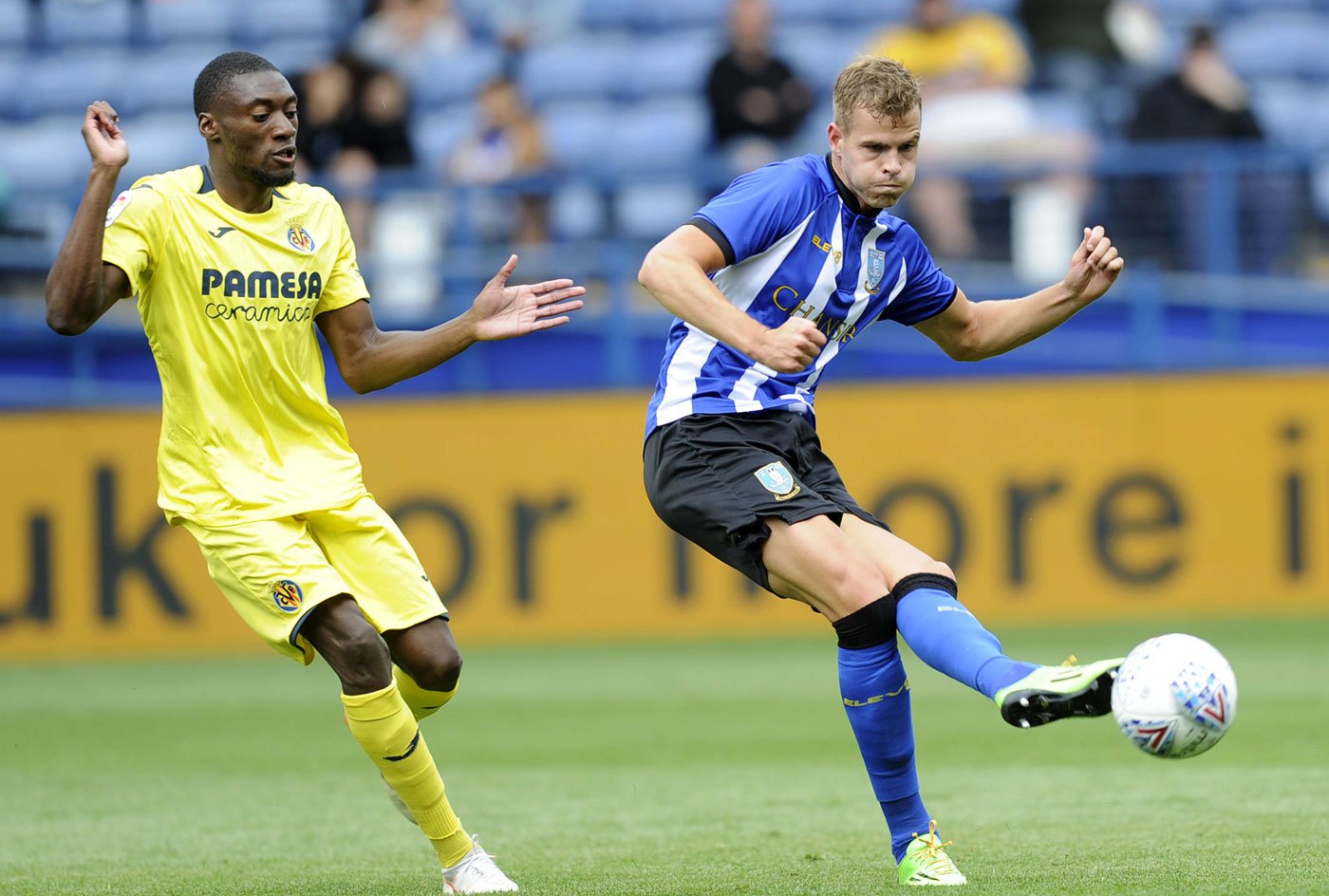 Miguel Layun swung in an accurate corner met by the head of Funes Mori and Cameron Dawson’s first task from the bench was retrieving the ball from his net.

The Owls made a flurry of substitutions, with Adam Reach looking lively, but it was Villarreal who struck on the break to extend their lead on 69 minutes.

Layun played a cute give and go with Ekambi, who dinked over the advancing Dawson to put the result beyond doubt.

Steven Fletcher went on to strike the foot of the post having taken a neat ball from Reach into his stride and that proved the final action of note as Villarreal took the plaudits.

Kick-off against the Yellow Submarine is 3.00pm and tickets will be available for supporters to purchase on the turnstiles.

Tickets are available at the Sheffield Wednesday Online Shop until 1.15pm on Saturday.

The Ticket Office will be open from 9.00am until kick-off but supporters are advised that queues are expected throughout.

Fans who wish to collect their Season Tickets are reminded that those uncollected will be posted out from Thursday 2 August onwards, ensuring arrival in plenty of time ahead of the Owls’ Championship clash against Hull on 11 August.

Supporters who have opted to collect their Villarreal tickets can do so from the Ticket Office until 1.30pm. 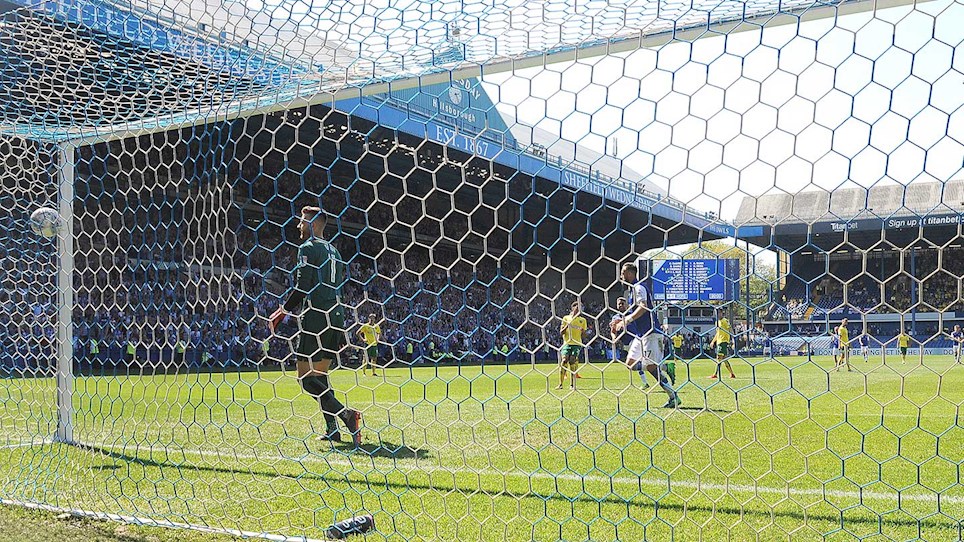