Wednesday will be looking to go ten games unbeaten in the Sky Bet Championship this evening with a trip to Bolton.

The Owls have lost just one in 14 league games and found a new resilience under manager Steve Bruce.

His side head to the University of Bolton Stadium unbeaten in nine, a run which includes four wins, five draws and six clean sheets.

Bolton, meanwhile, are fighting for Championship survival and gave their hopes of avoiding the drop a lift on Saturday with a 2-1 win over relegation rivals Millwall. 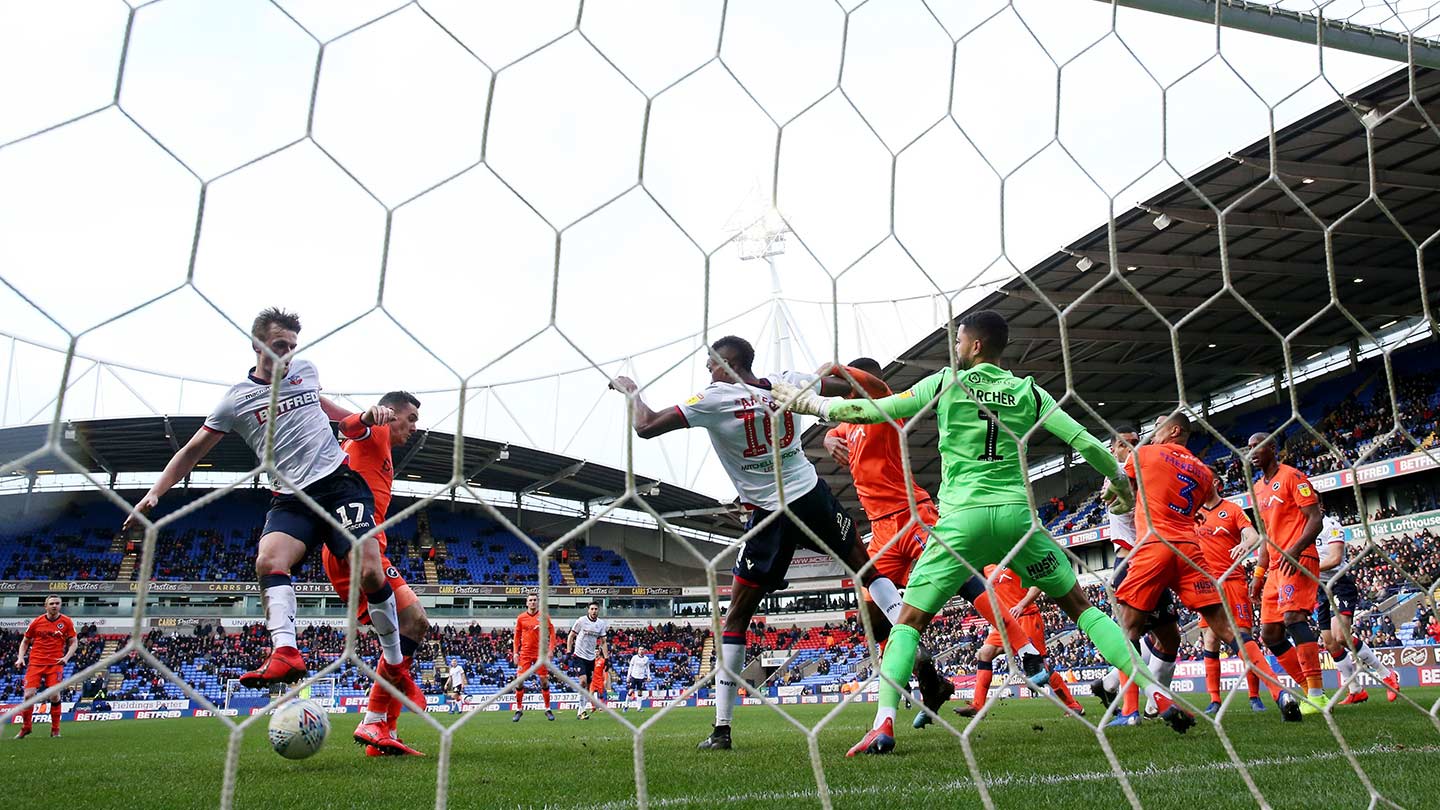 But the Trotters have lost seven of their last ten league outings and are five points adrift of safety.

Phil Parkinson’s side have won four of their 18 home league games this season.

Sheffield Wednesday haven't completed a league double over Bolton since the 1982/83 season.

Owls: Steven Fletcher (foot) is an injury doubt for Wednesday after picking up a knock against Derby on Saturday. 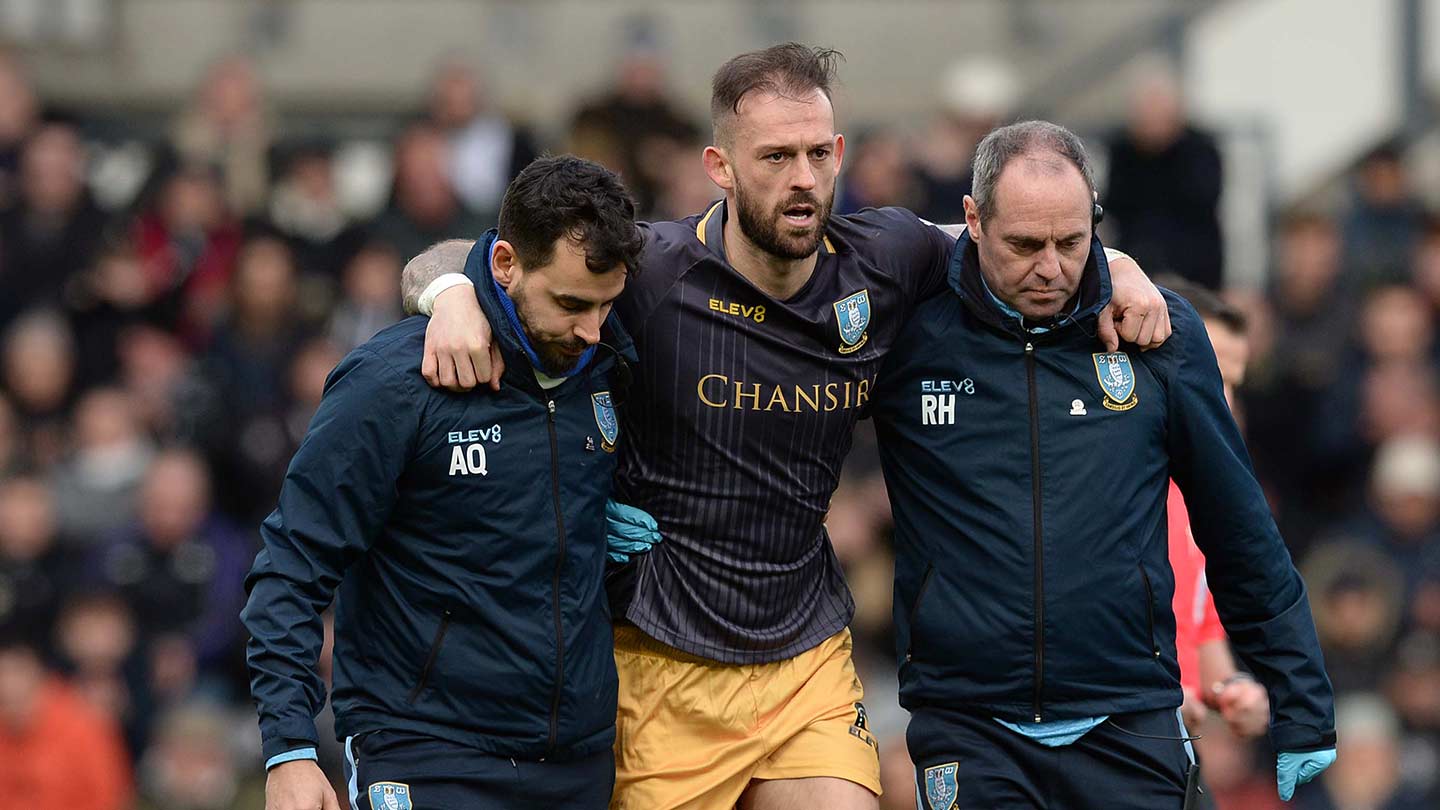 The striker was replaced by Atdhe Nuhiu after 52 minutes at Pride Park.

Bolton: Jason Lowe, Craig Noone and David Wheater all return to contention after serving suspensions. 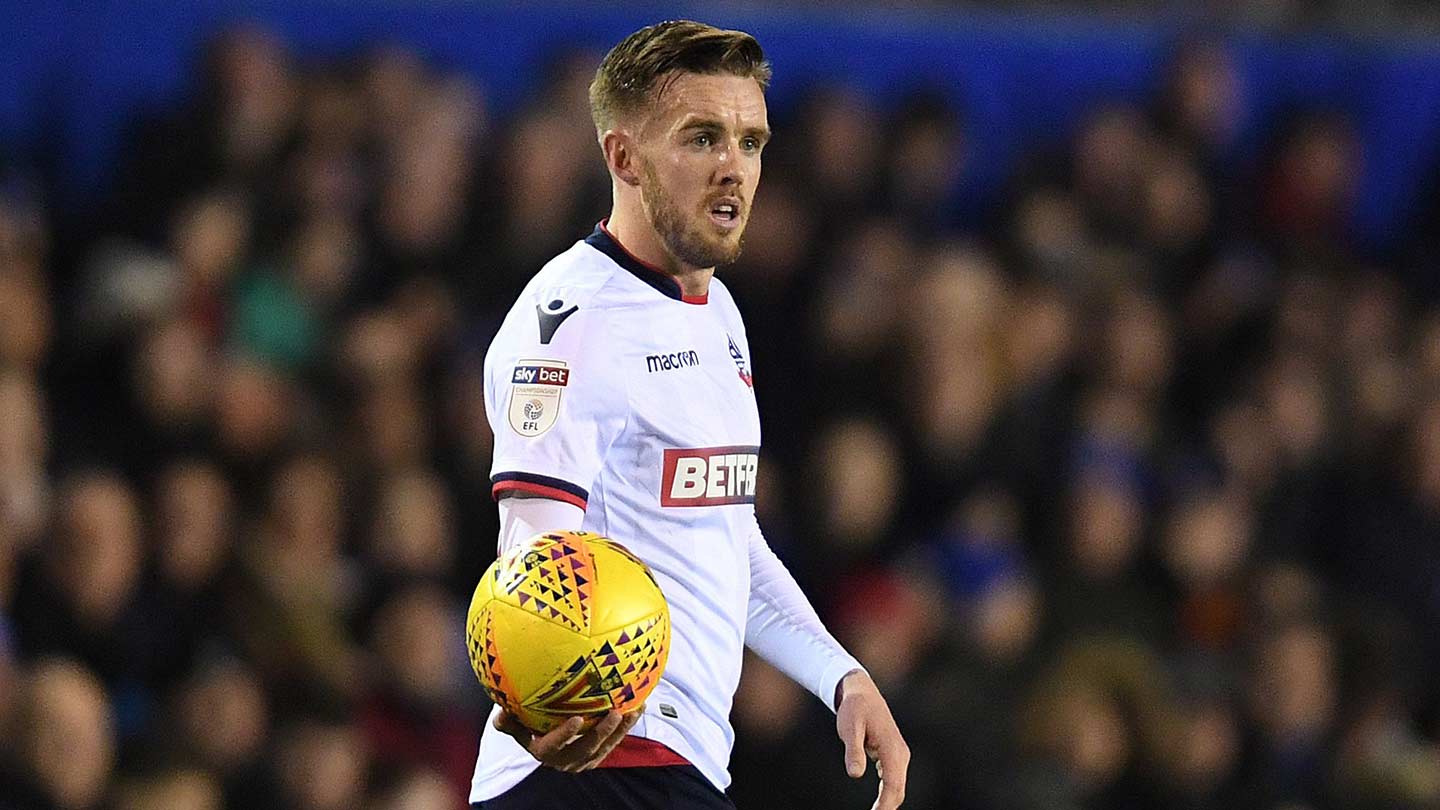 Supporters are advised that tickets are available to purchase on the night.

Visiting supporters should head to the turnstiles at Block F of the Franking Sense South Stand from 7.00pm. 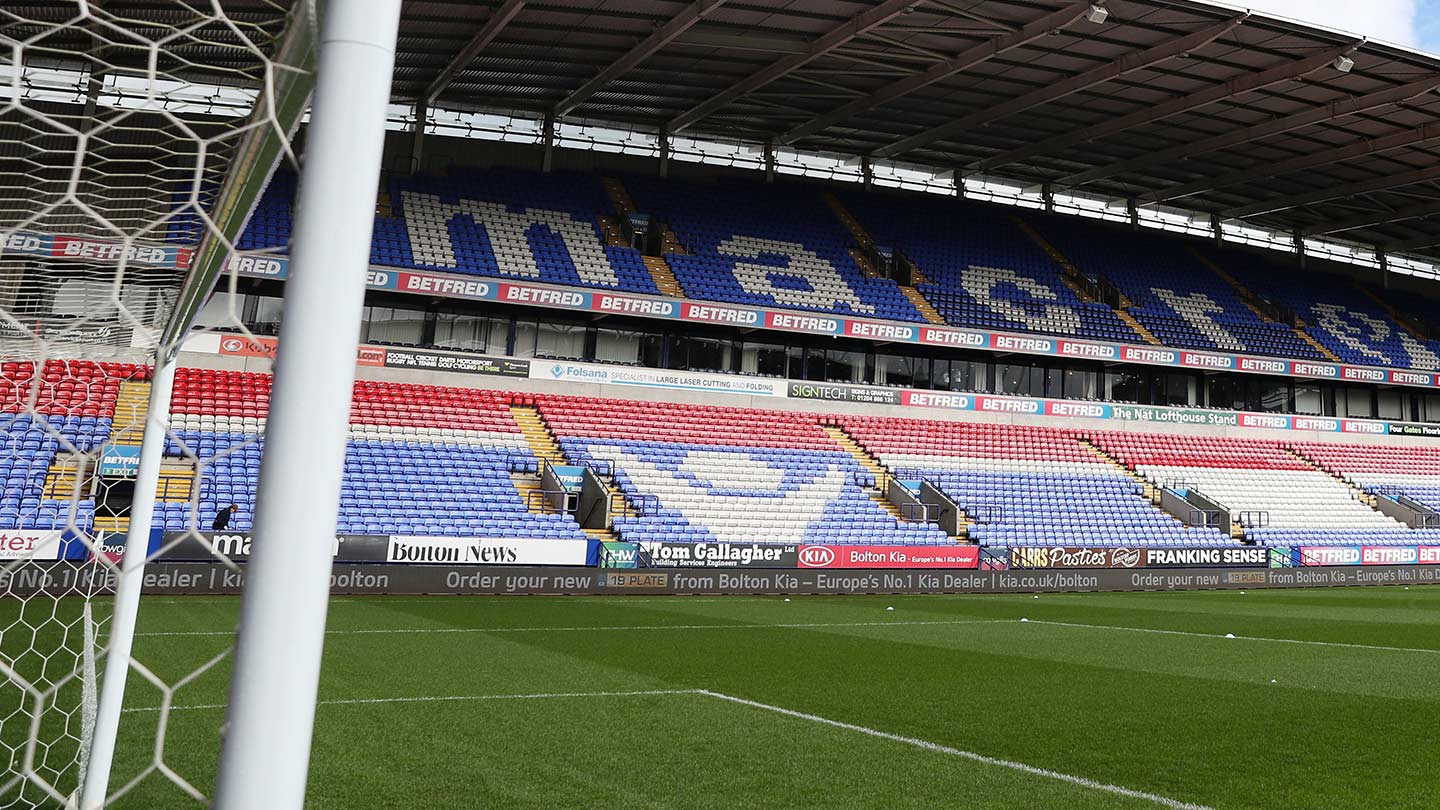 The Owls head to Bolton on Tuesday evening in the Sky Bet Championship for the 8.00pm kick-off and the game will be streamed live on iFollow.

BOTH UK and overseas subscribers can watch live via iFollow.

The service is priced at £10 for UK match passes and here’s what is included; 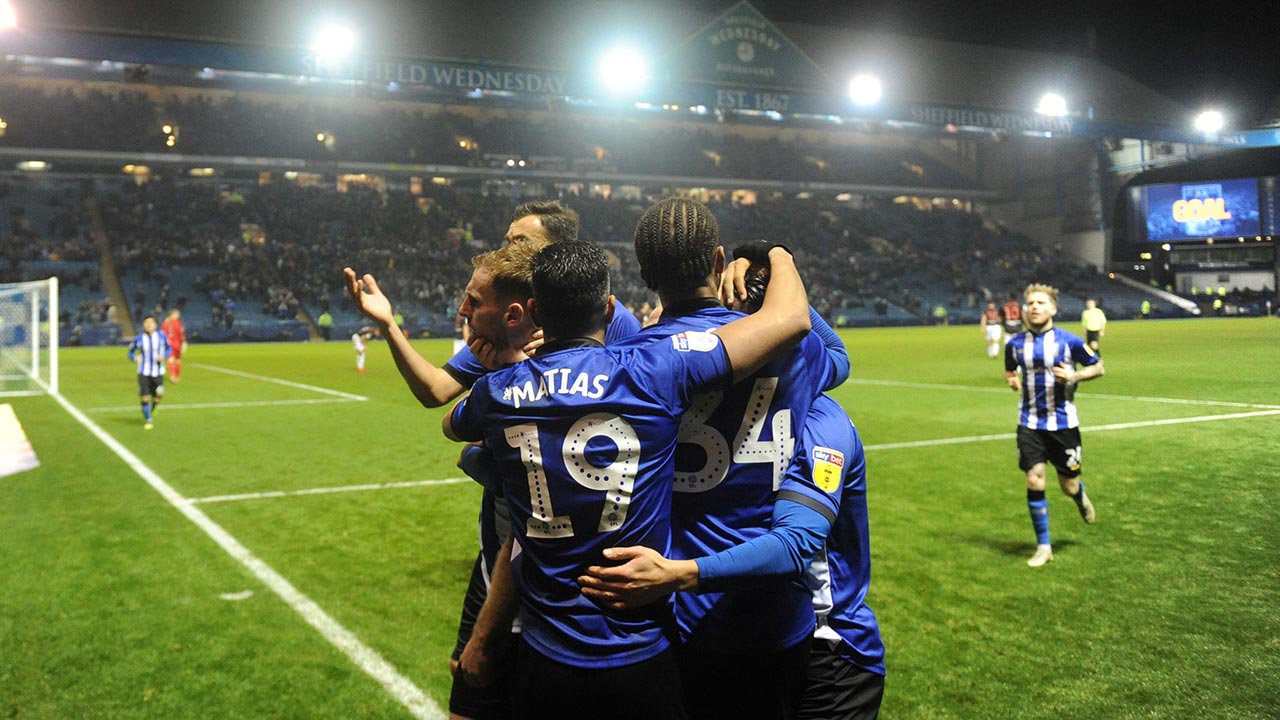 Wednesday nudged Bolton closer to the Championship trapdoor with a 2-0 victory on a freezing midweek night over the Pennines.

Goals either side of the interval from Steven Fletcher and Rolando Aarons did the damage as the Owls slowly but surely turned the screw on Phil Parkinson’s relegation threatened side.

Once Fletcher broke the deadlock moments before half time, there looked only one winner and Wednesday duly delivered.

Prior to that, though, the Trotters had the edge in terms of possession but the visitors were sound at the back, routinely soaking up everything Bolton offered in the final third.

But only rarely did they break forward themselves and the Trotters were equally solid when the Owls ventured beyond halfway. 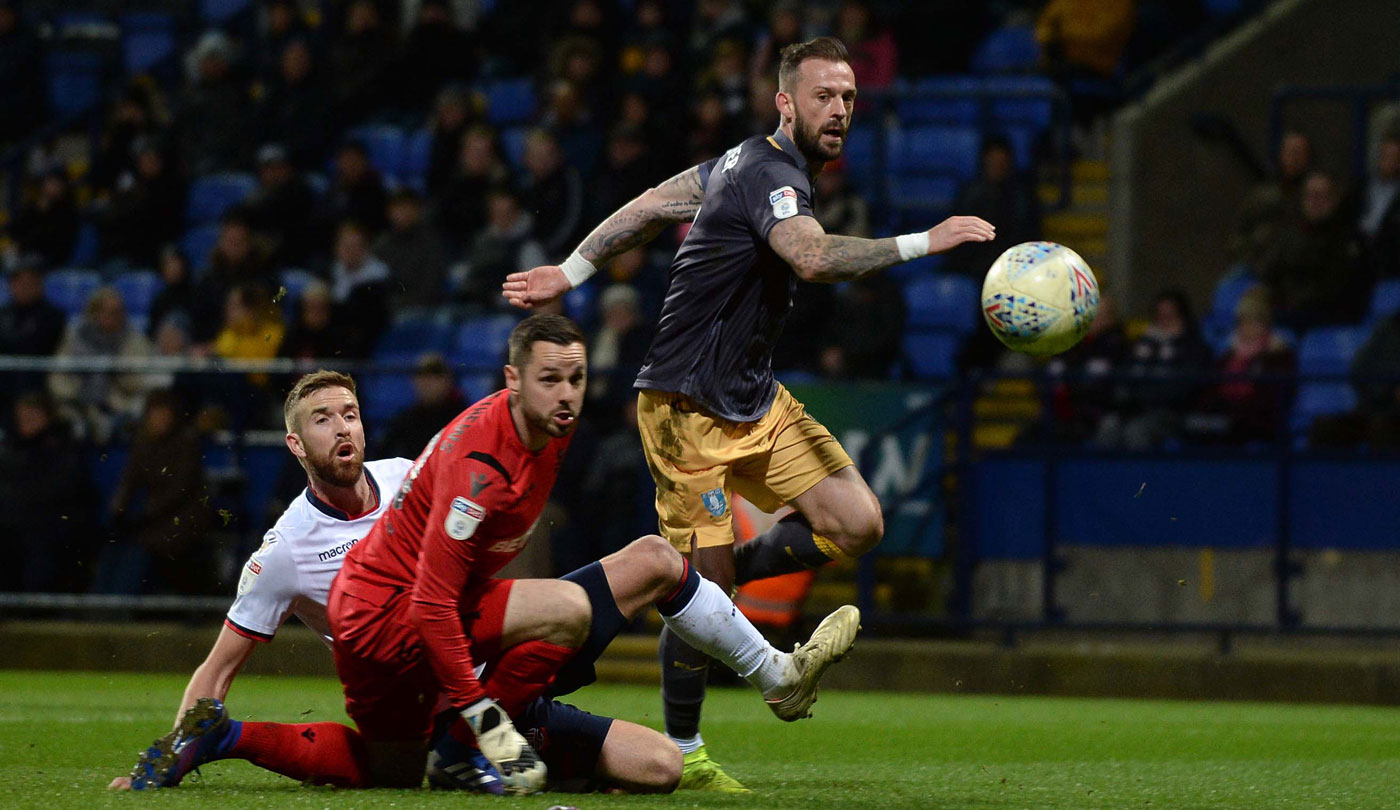 Remi Matthews intervened twice in the first half, comfortably thwarting Fletcher on both occasions, but the goalkeeper was powerless to prevent the Scot giving Wednesday the lead on 43 minutes.

Atdhe Nuhiu and Barry Bannan combined with some aplomb for the latter to feed Fletcher, who calmly clipped over the advancing Matthews and in.

It was just the boost both the game and the Owls needed and they started the second half on the front foot, causing Bolton problems with a higher press.

And on the hour, it was 2-0. Adam Reach delivered a slide-rule ball to Aarons down the left of the penalty area and the Newcastle loanee finished emphatically to post his maiden Wednesday strike. 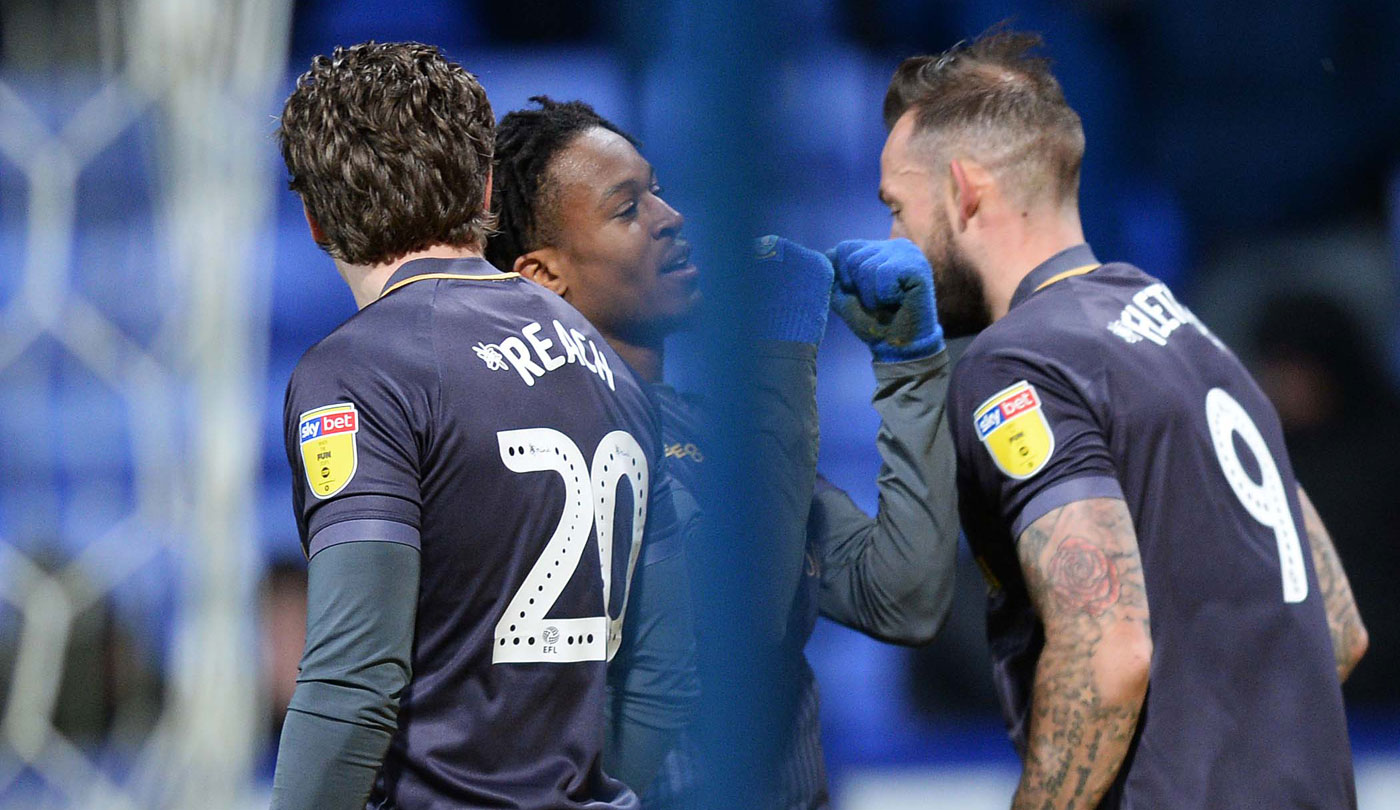 With little to lose, the hosts moved upfield with more vigour and Craig Noone was unlucky to see his goal-bound effort hacked off the line by substitute Sam Winnall.

Winnall then almost had the final word at the other end with a low drive from Aarons' pass but Matthews dived across his line to parry clear.

A 3-0 defeat would have been harsh on Bolton, who nonetheless face an uphill battle to retain their current status, while for Wednesday, the unbeaten start to the Steve Bruce era continues.

Sheffield Wednesday head to Bolton on Tuesday evening and supporters are advised that tickets are available to purchase on the night.

Visiting supporters should head to the turnstiles at Block F of the Franking Sense South Stand from 7.00pm.

Tickets remain available at the Owls Ticket Office until 2.00pm on Tuesday and are priced as follows;

*Under 12s are not available to purchase online as they must be accompanied by an adult.

Prices will not increase on the night, though supporters should note that turnstile sales are cash only.

Collections and duplicates can be facilitated at the University of Bolton Stadium Ticket Office, adjacent to the Club Superstore. 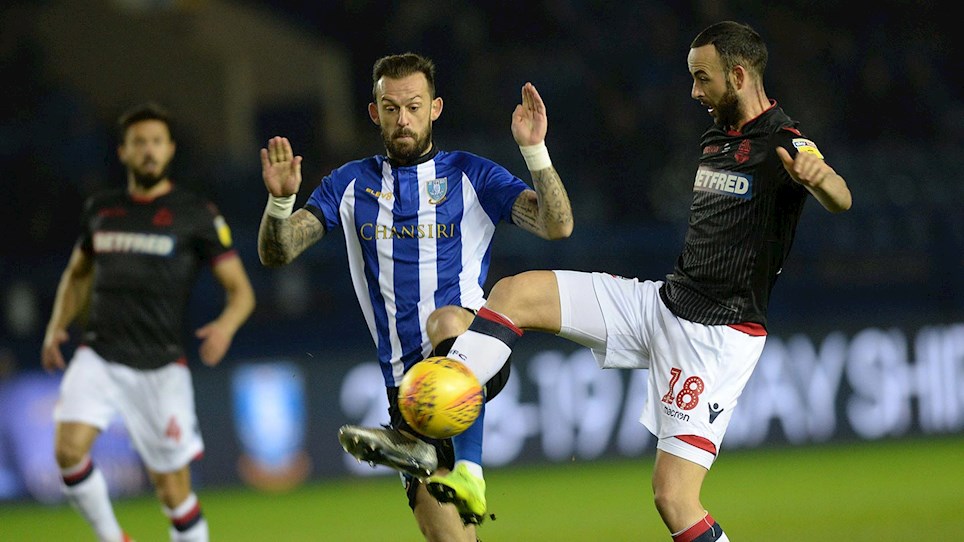