With the international break complete, the Owls return to action and face a trip to Stoke City.

Prior to the break, Wednesday had gone ten unbeaten under Steve Bruce and 11 Championship outings in total.

The run stretches back to the Owls’ victory over Wigan in mid-January and includes six wins, five draws and seven clean sheets.

Stoke are themselves on a long unbeaten run which began in early February.

The Potters are seven unbeaten, though six of those have been draws. Nathan Jones’ side have drawn their last three games 0-0. 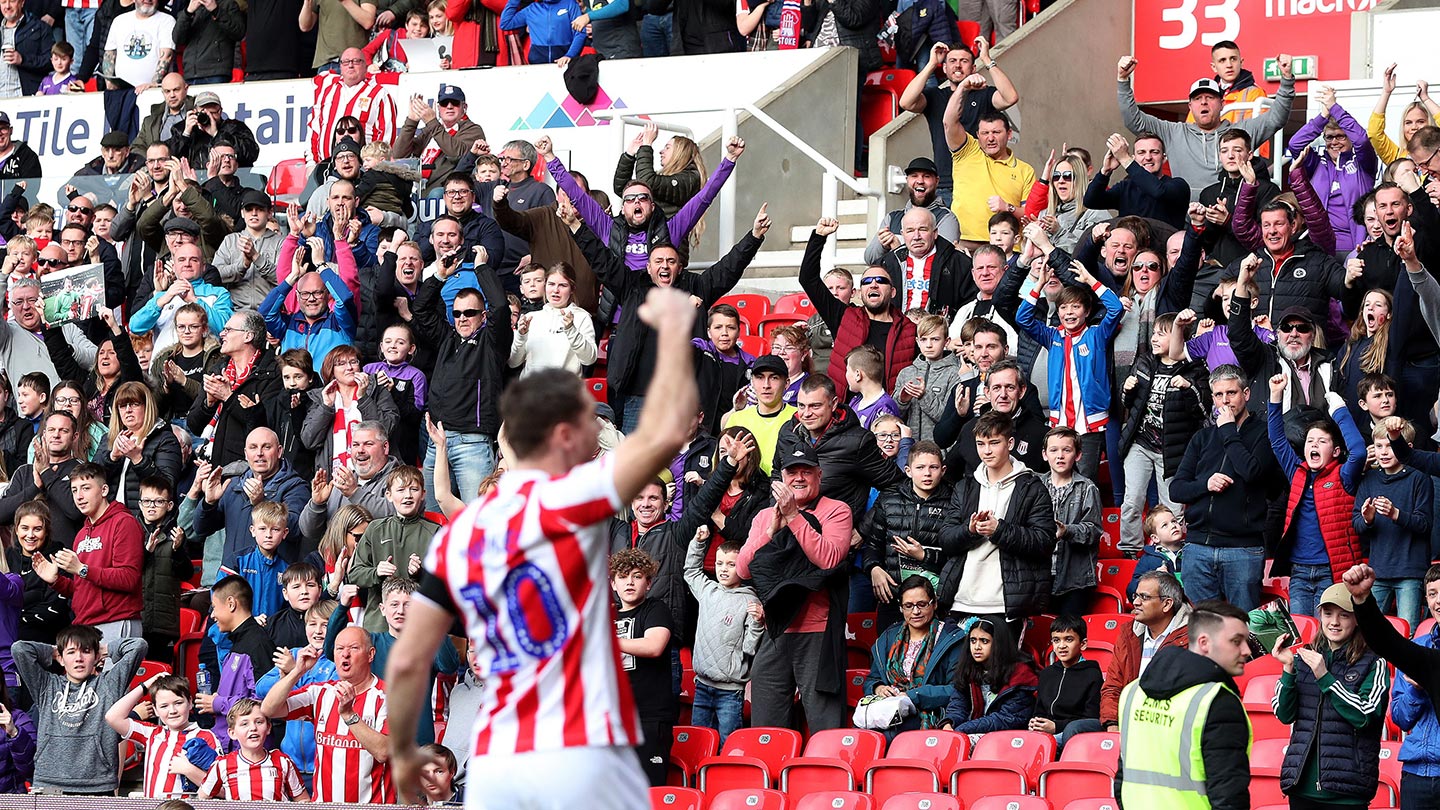 The last team in the top four tiers of English football to draw four in a row goalless were Arsenal in February 2009.

The reverse fixture at Hillsborough finished 2-2, as the Owls came from two goals down to rescue a point. Wednesday are five places (10th) and eight points (55) ahead of Stoke.

Owls: Steven Fletcher (groin) is major doubt for the Owls and unlikely to feature this weekend.

Gary Hooper, Fernando Forestieri and Lucas Joao could be involved in the squad. 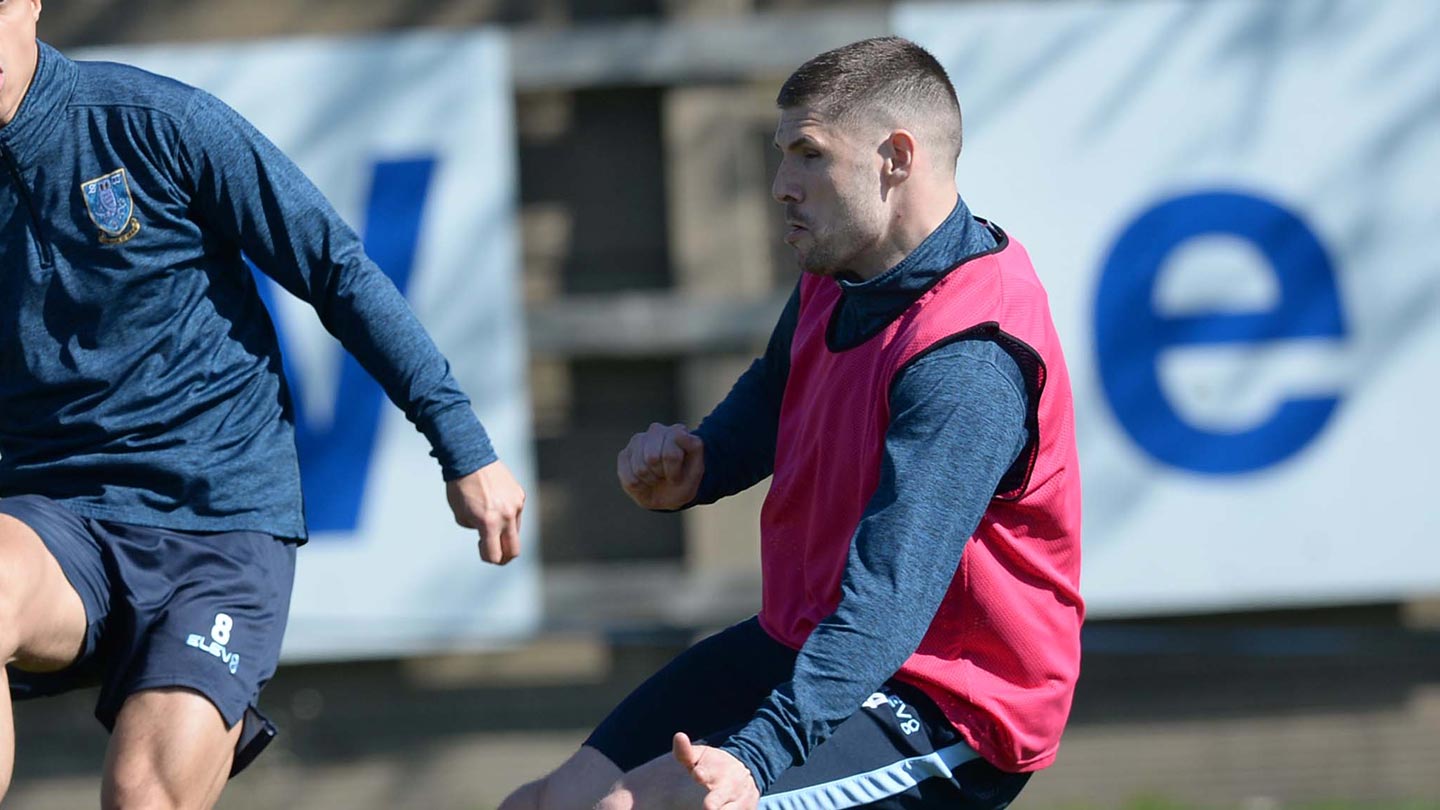 Stoke: Sam Clucas is ruled out as the midfielder serves the final game of his three-match ban.

Ex-Owls loanee Benik Afobe (hamstring) could be in line for a return to action.

Full back Tom Edwards missed England Under-20s' game against Portugal last Tuesday after pulling out with an injury sustained in the first game of the international break and is a doubt. 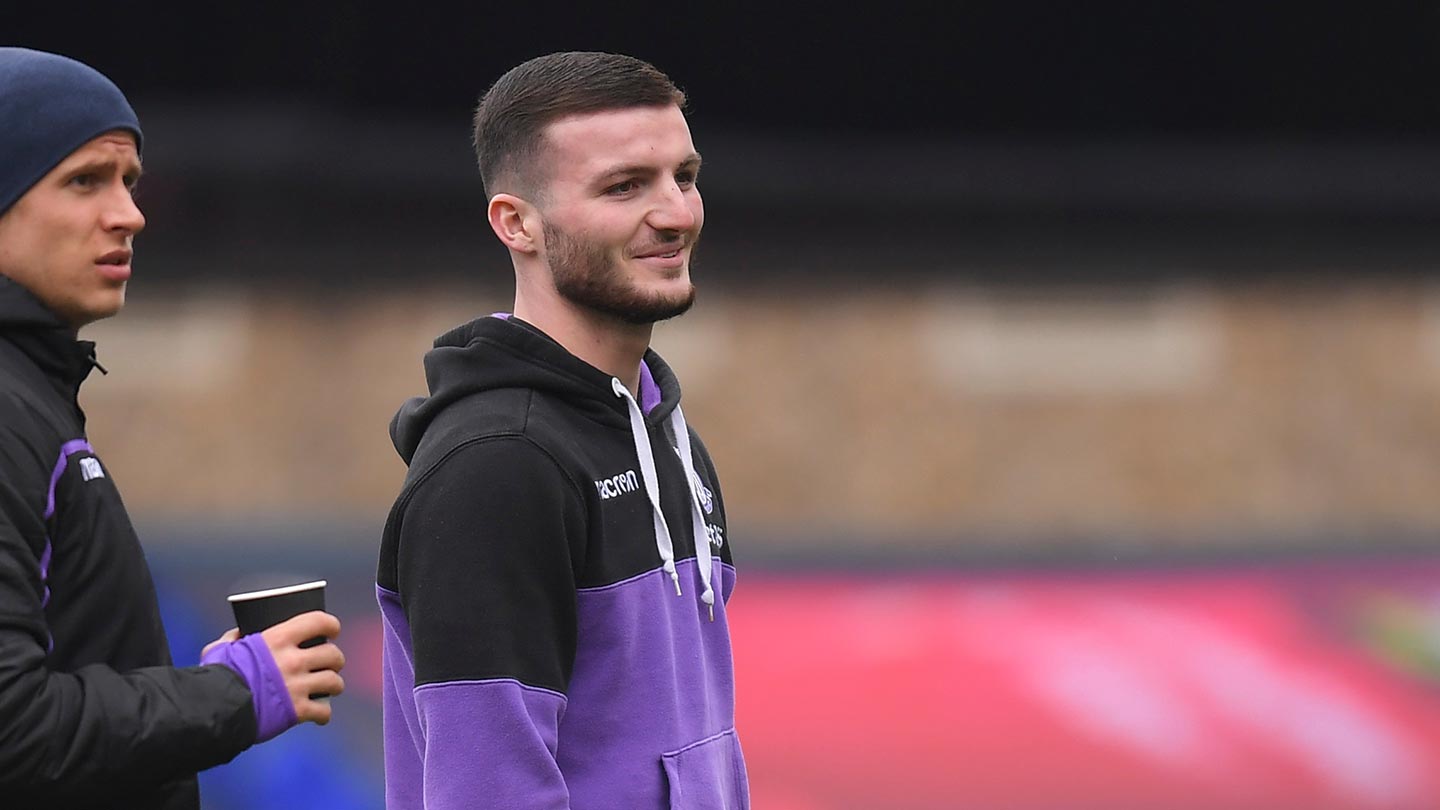 Wednesday will be backed by 2,931 travelling fans at the bet365 Stadium 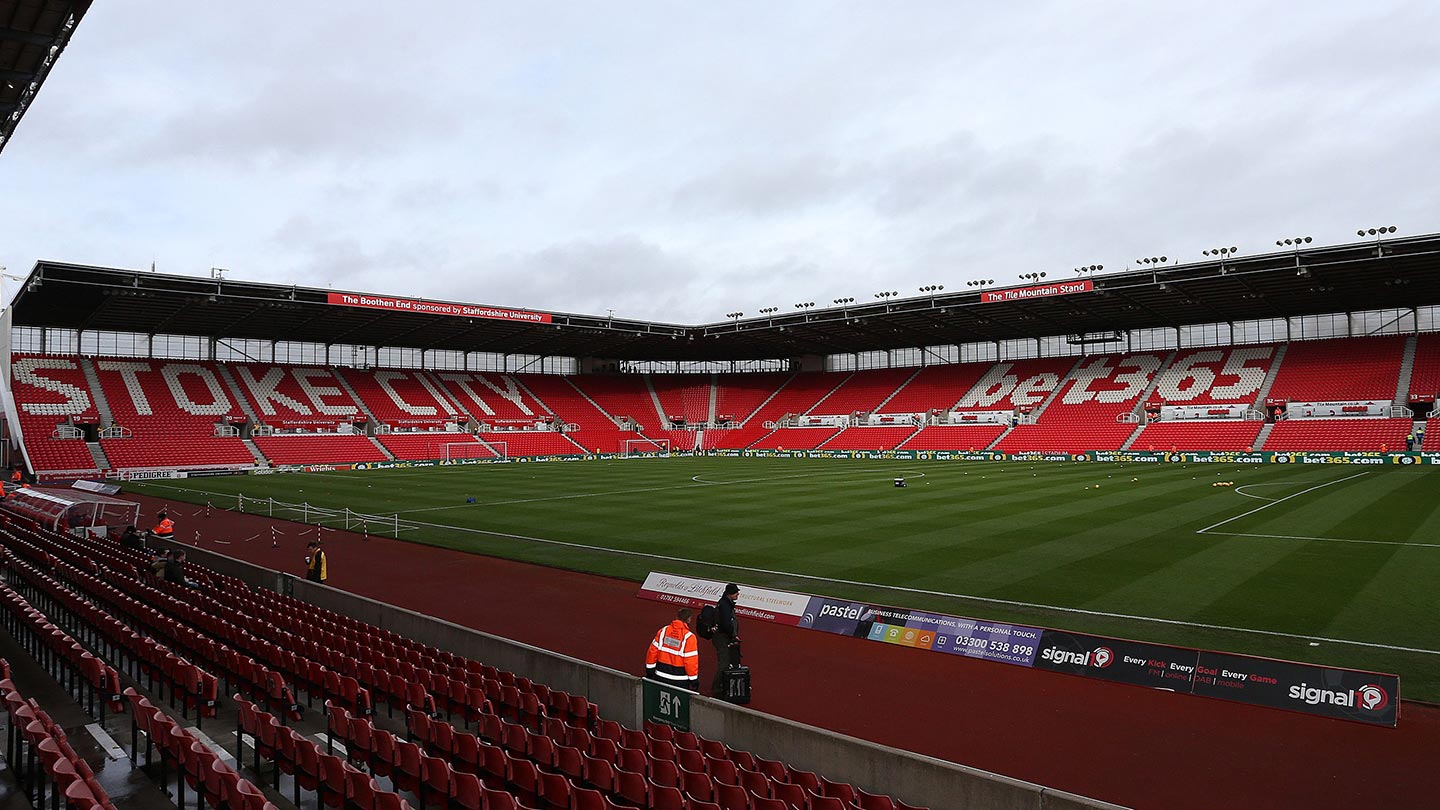 The Owls’ unbeaten run under Steve Bruce extends to 11 matches following a goalless draw with Stoke City at the bet365 Stadium.

The home side, who also boast an eight-game stint without defeat, edged proceedings but their best efforts were thwarted by Keiren Westwood in the Owls’ goal.

It was an end to end contest from the start, with both sides looking for an early breakthrough.

However, the attacking football on show failed to result in a shot on goal until 28 minutes when Wednesday thought they had opened the scoring. 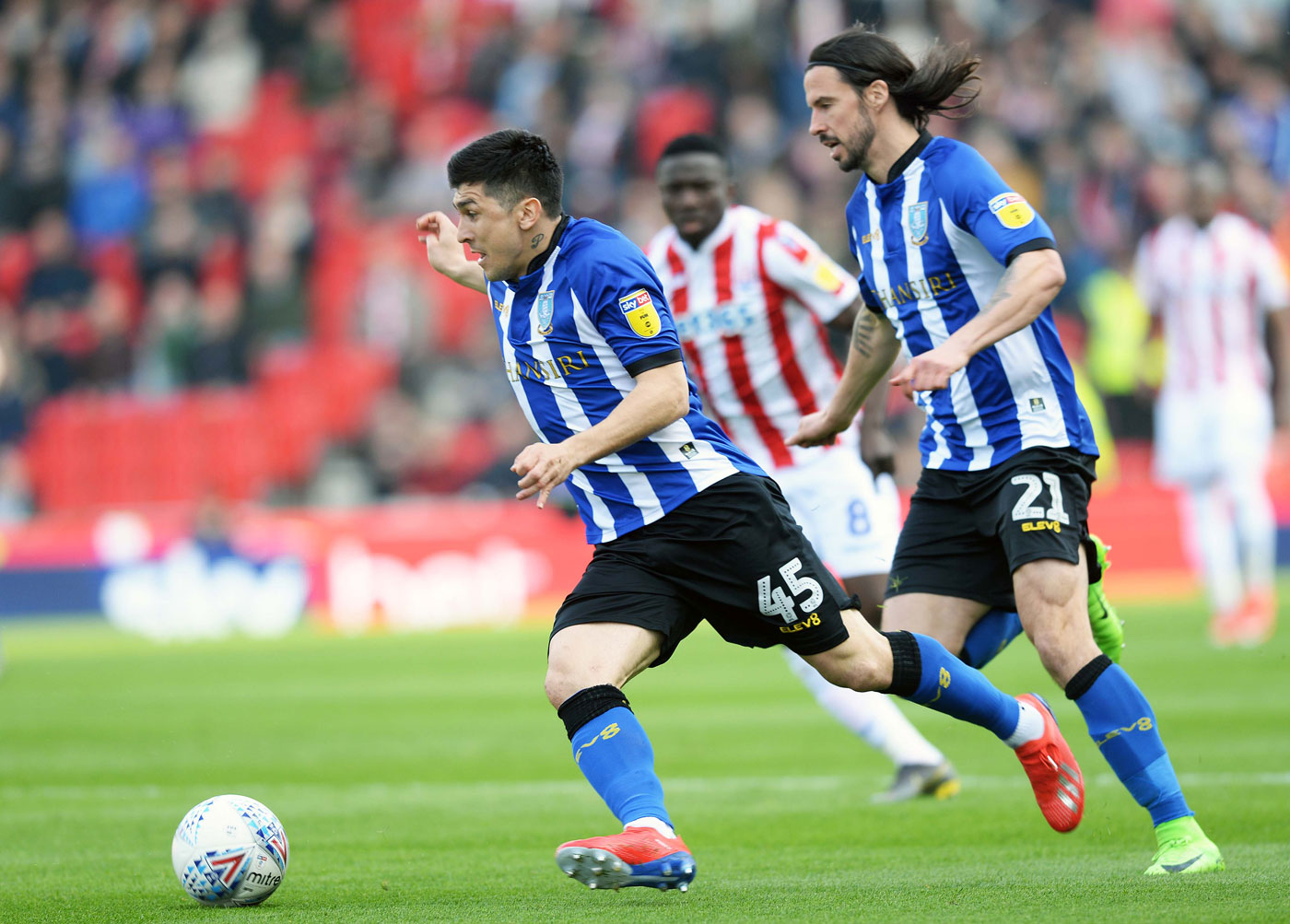 Gary Hooper played George Boyd through on goal after some neat play by Fernando Forestieri, with the Scotsman calmly rounding Jack Butland in the Potters’ goal before tucking the ball home, only to see the linesman’s flag raised for offside.

Stoke went closest just before half time when right back Tom Edwards advanced towards the box but his looping effort from 20 yards went wide of Westwood’s far post.

The Potters almost broke the deadlock just three minutes into the second period when Bojan was thwarted by Westwood.

Winger Tom Ince turned in from the right flank and played the Spaniard through on goal, but the Owls custodian was quick off his line and touched the attacker’s effort wide. 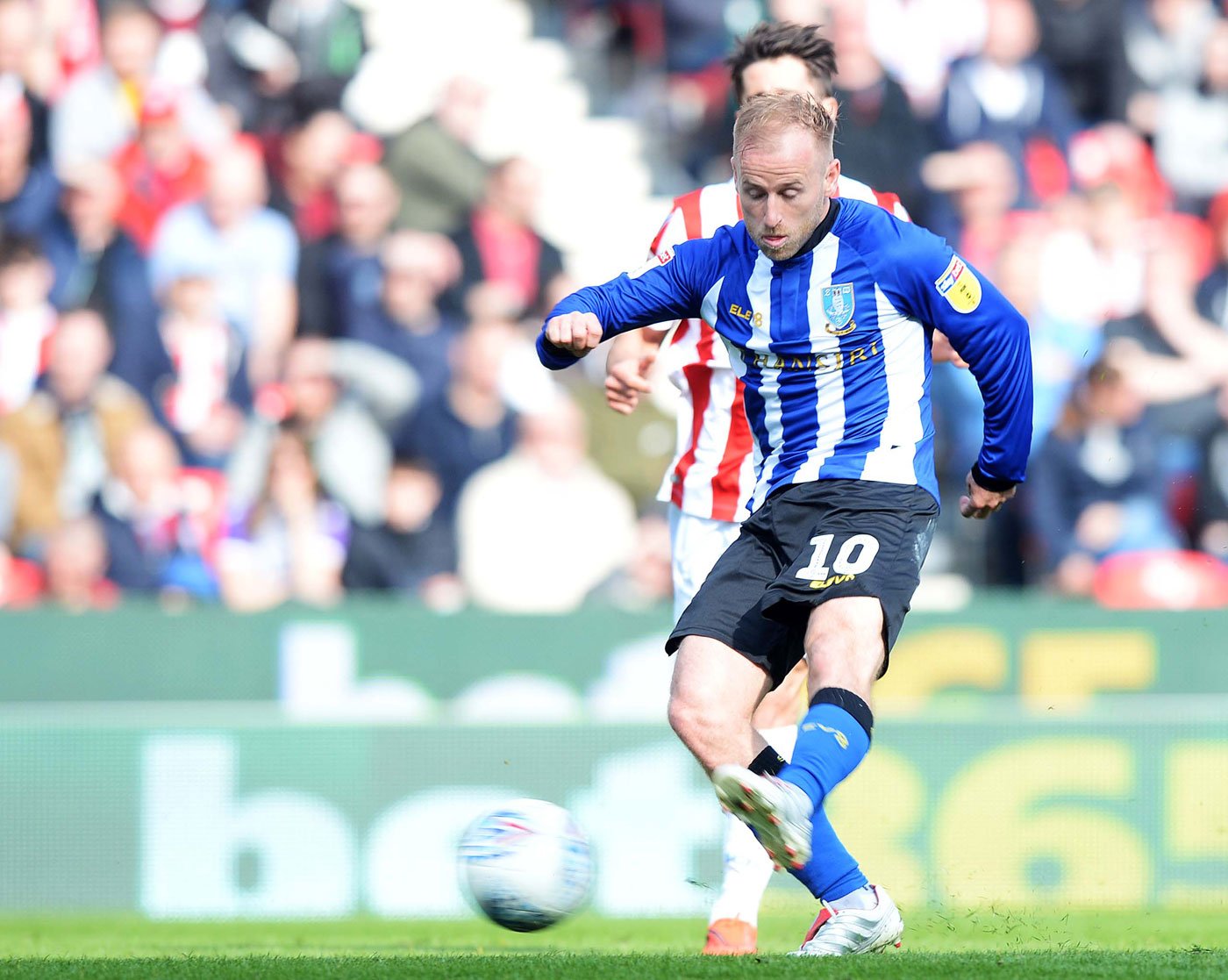 Undeterred by the home side’s chances, the Owls went on the break themselves.

Liam Palmer bustled his way through the Stoke defence but Butland came out to block the Scotland international’s effort on the angle.

Both sides continued to push for a winner in the final stages but despite their best intentions the game finished all-square.

Wednesday will be backed by 2,931 travelling fans at the bet365 Stadium on Saturday 30 March. 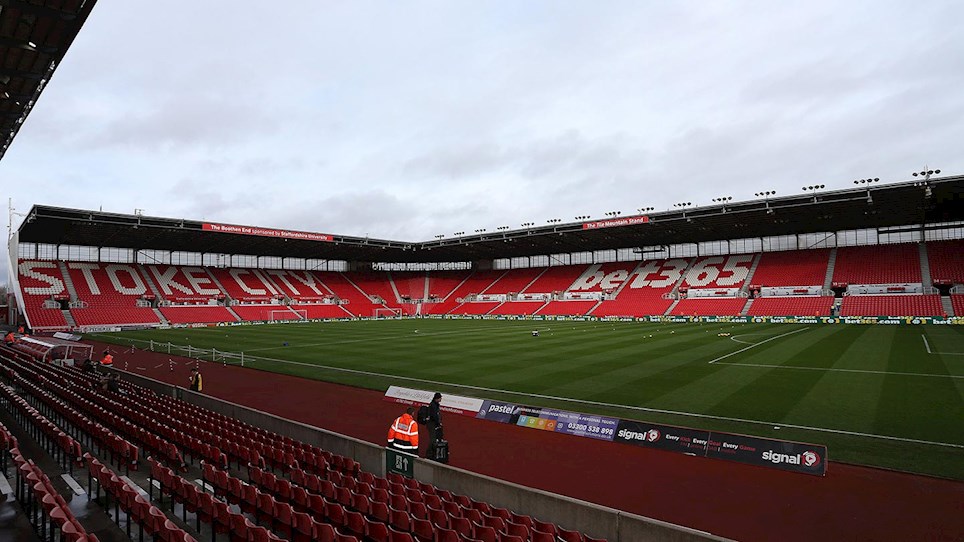