Birmingham came from behind to extend their unbeaten run to 11 games as the Owls were beaten 3-1 at St Andrew’s.

But after Connor Mahoney equalised, late goals from Lukas Jutkiewicz and Che Adams made the game safe for a Blues side that could perhaps count themselves fortunate to emerge with victory.

The Owls fashioned a number of chances, particularly in the first half, but their profligacy would cost them dearly.

Indeed, it was almost the perfect start for Wednesday, with only the width of a post preventing a second minute lead.

Fletcher collected a sweeping ball from Barry Bannan on the angle before cutting in to drill a fizzing shot that beat the despairing Lee Camp but bounced back into play off the upright.

Mahoney replied for the hosts with a low drive that whistled wide – before the Owls deservedly took the lead on 19 minutes.

And this time, Fletcher went one better. Bannan swung in a dangerous corner that Morgan Fox headed back across goal and Fletcher was the man on the spot to smash firmly past Camp. 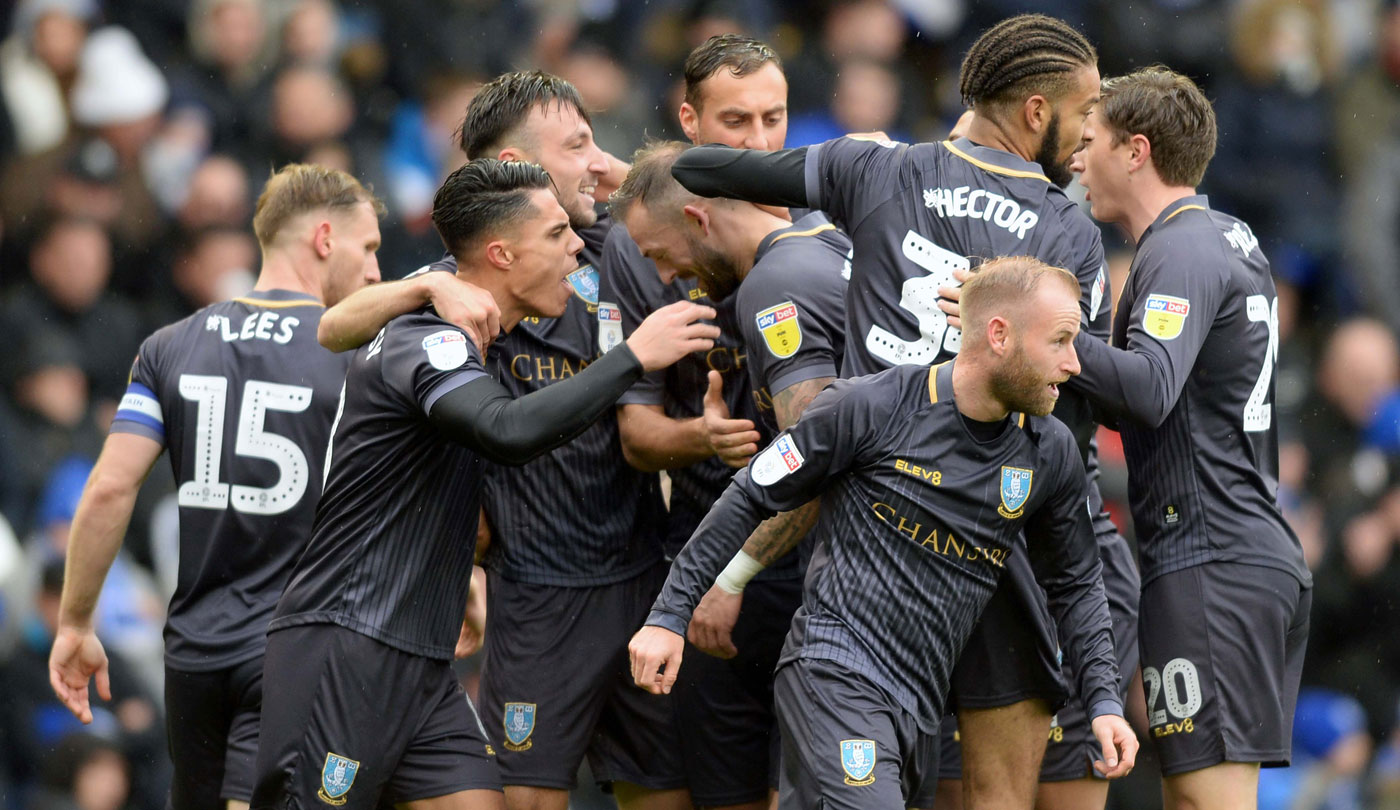 Wednesday were good value for the upper hand too given the enterprising way they dictated the tempo, forcing the Blues on the back foot.

When Birmingham did break, they found an Owls backline in resolute mood, as evidenced when a terrific tackle from Fox denied Adams on the edge of the box.

Wednesday threatened from their next attack moments later when Liam Palmer beat two men and hit across Camp but narrowly past the post.

It could have been 2-0 on the half-hour as the visitors motored forward once more – Fletcher nodded an Adam Reach cross into the path of Palmer, whose shot was too high and over the bar.

Back came the Blues and Dawson was called into action for the first time through a Gary Gardner header that was pawed athletically to safety.

But Dawson was powerless two minutes before the break when Birmingham levelled. Mahoney advanced menacingly into shooting range and unleashed a ferocious effort that flew into the top corner.

The equaliser was harsh on the Owls as they had controlled much of the game and Birmingham’s tails were up for the start of the second period. 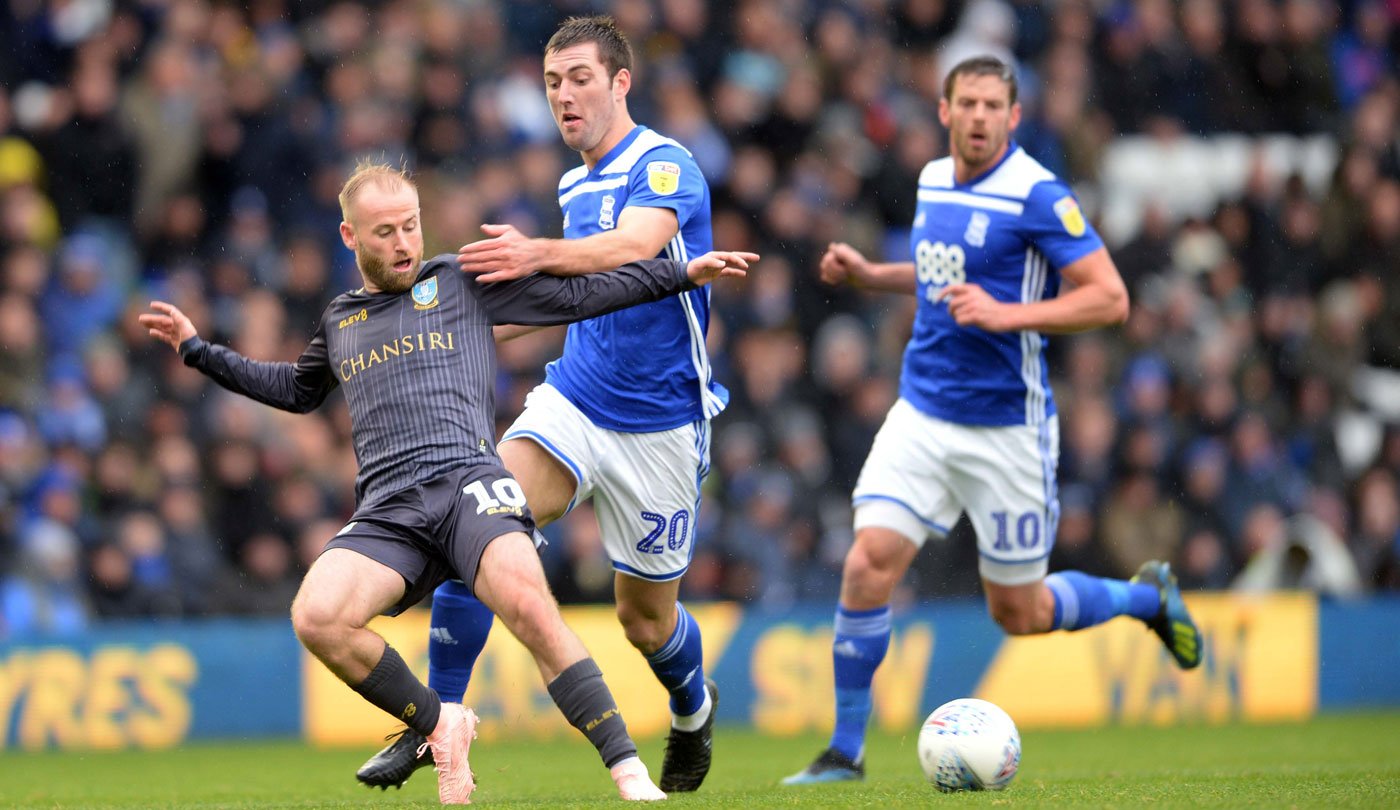 Garry Monk’s men forced a flurry of corners, with Adams going close but for a last-ditch clearance off the line by Atdhe Nuhiu.

The Owls regrouped, though, and Joey Pelupessy aimed a fierce shot from range that had Camp concerned but flew wide.

Camp then got the better of Josh Onomah following a defensive slip and the same was true when Fletcher tried his luck from 25 yards.

Birmingham pressed in the closing stages and turned the game around on 81 minutes.

The Owls pushed forward in search of a late leveller but there was no way through - and the points were sure to stay in the Midlands when Adams slotted his side’s third with a neat close range finish six minutes from time.

The Owls travel to Birmingham on Saturday 27 October (3.00pm) and tickets have sold out to Wednesdayites.

The full allocation of 2,800 tickets have been snapped up for the visit to St Andrews later this month.

Limited places remain on the Inter City Owl, which departs from Hillsborough and Flat Street at 11.00am, priced Adults £19 and Children £18. 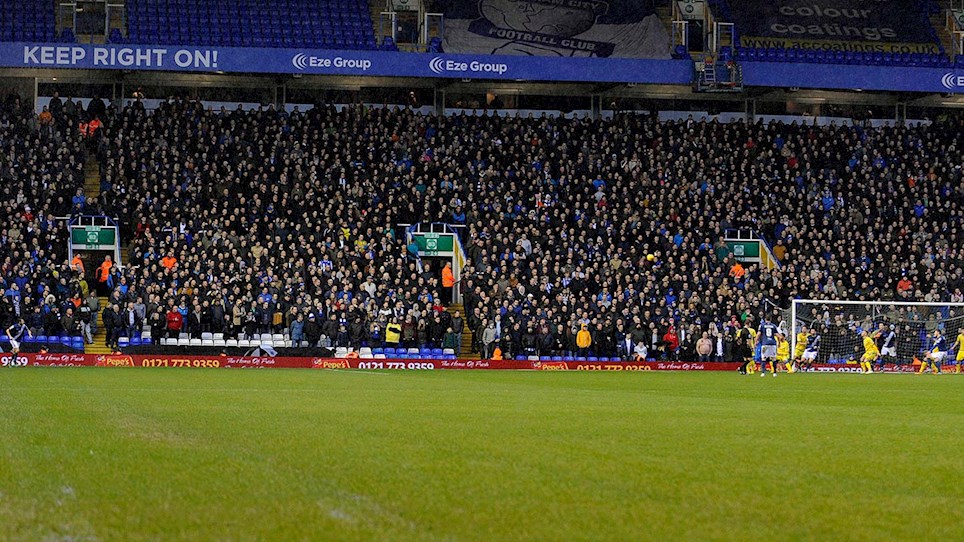