Wednesday suffered their first home defeat of the season as Middlesbrough charged to the top of the Championship with a 2-1 win.

Both goals for the visitors came early in the second half, providing the foundation for a strong Boro side to take the points back to Teesside.

Mo Besic and Britt Assombalonga delivered the double blow to an Owls side that fell below recent standards and struggled to find a rhythm throughout.

Adam Reach hit a wonderful late goal to halve the arrears but despite a grandstand finish from the hosts, Tony Pulis’ side held on for the win.

The initial signs were better, though, as Wednesday were first to show inside ten minutes after an enterprising start under the Hillsborough lights.

Barry Bannan looked up from the left to see Reach in space and his pinpoint cross was headed on to the top of the crossbar by the former Middlesbrough man. 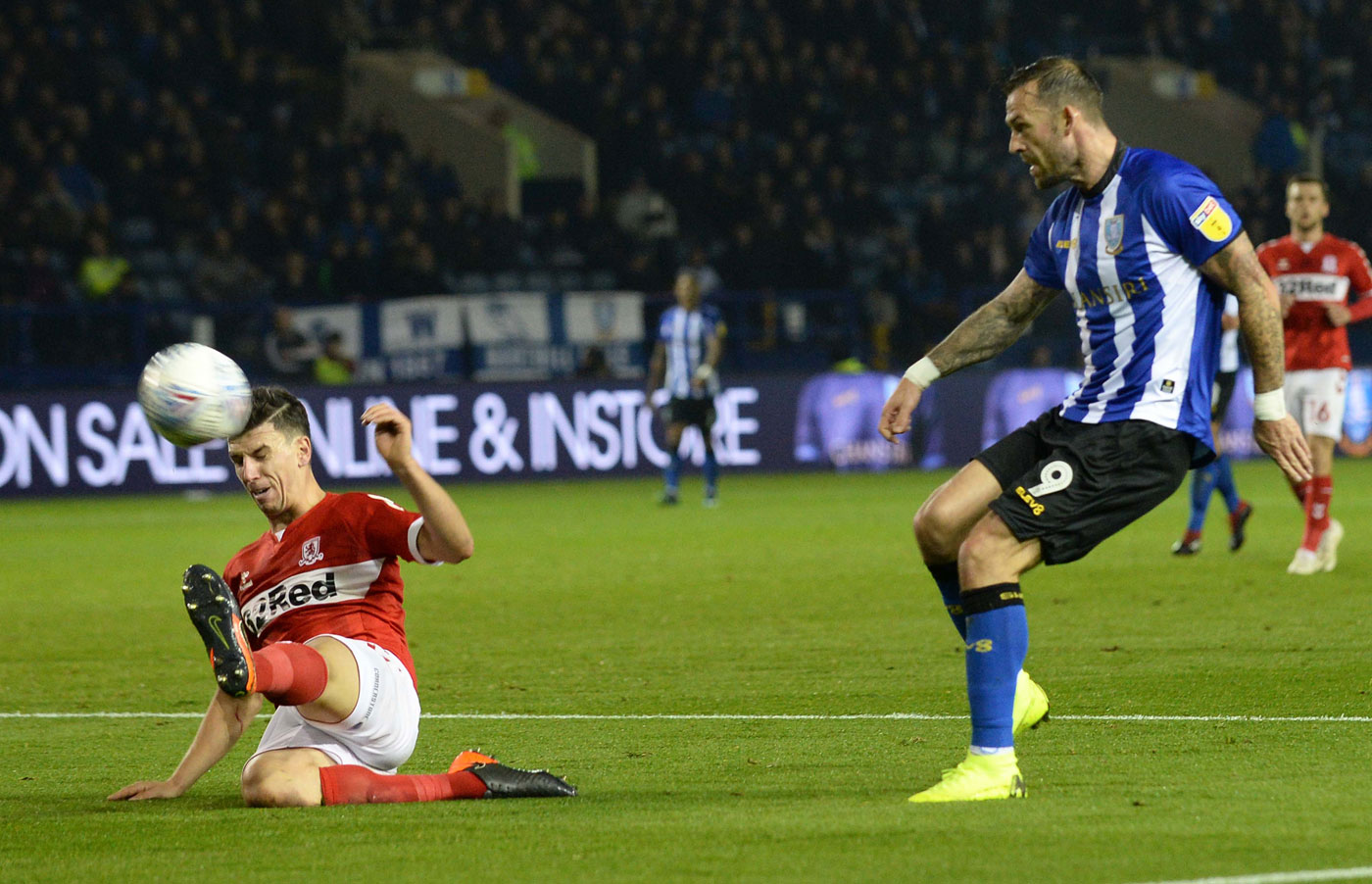 Boro then entered into a purple patch of possession and Daniel Ayala might have done better having ghosted in to glance a Stewart Downing free kick wide.

Play soon went back to the other end and Reach came within a whisker of adding yet another stunner to his collection but was denied by a super save from Darren Randolph.

It was a ding dong encounter in S6 and next up Michael Hector thwarted the advancing Adam Clayton with a brave block from distance just as the midfielder pulled the trigger.

The game then petered out into an incident-free affair towards half time until Boro struck twice to ultimately seal victory.

First on 49 minutes Besic pounced on a loose ball in the area and tidied his feet to fire hard and low past Cameron Dawson on the angle.

It went from bad to worse ten minutes later when a misplaced Tom Lees back pass fell into the path of Besic, who rushed towards goal and teed up Assombalonga, who tapped into an empty net. 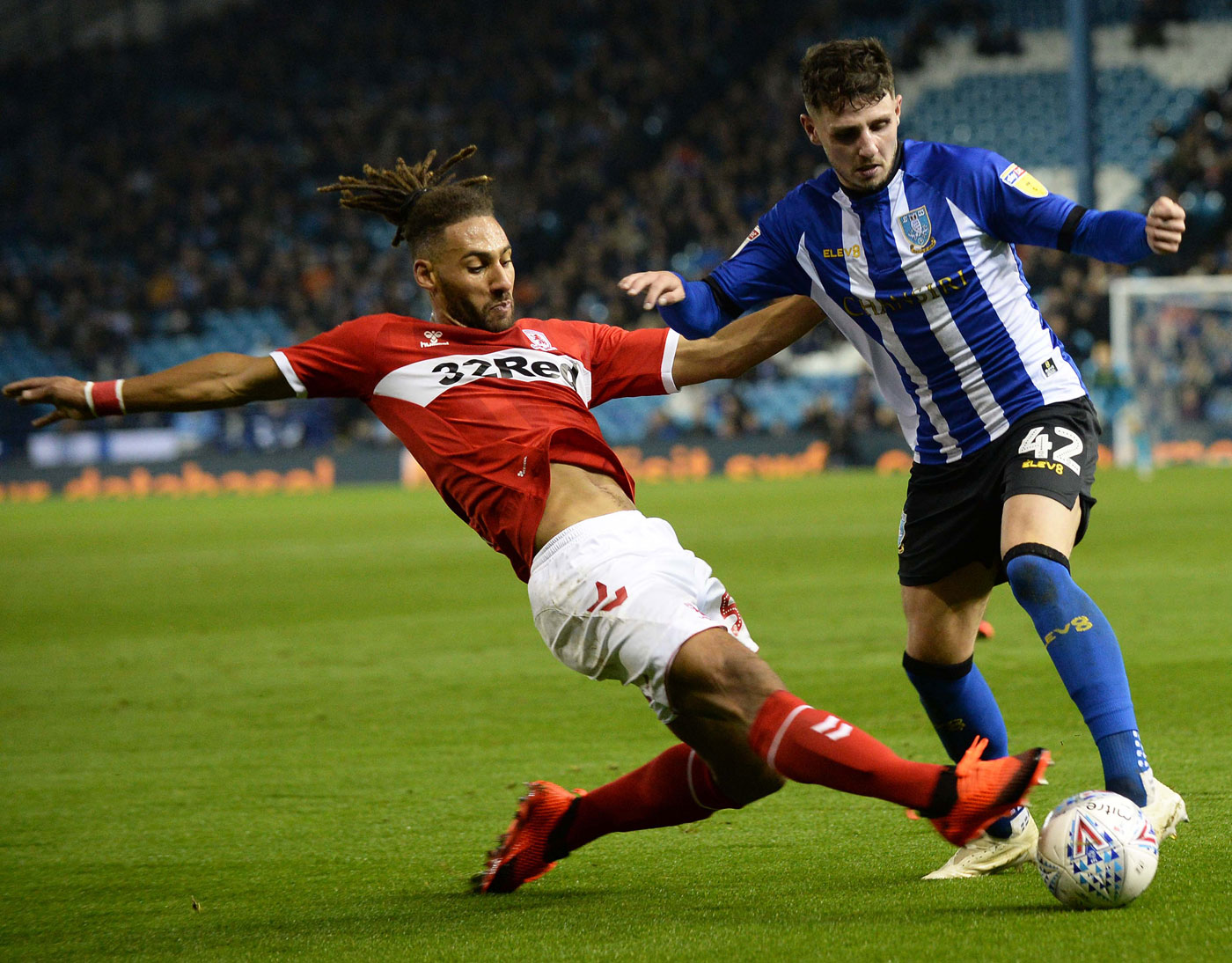 The second half could hardly have started any worse for Wednesday and they faced an uphill battle to forge a route back into the game.

Atdhe Nuhiu came on from the bench and caused concerns in the Boro backline – Aden Flint was forced into evasive action three yards out to divert the big man’s header.

Then, with eight minutes to go, the Owls breathed new life into the contest as that man Reach once more delved into the top drawer to unleash a fierce volley that positively flew past the helpless Randolph.

The pendulum certainly did an about turn for the closing stages and although the ball rarely left the Boro half until the final whistle, the earlier damage was done.

Tickets are now on sale to Season Ticket holders and Owls Members and will go on general sale from Monday 1 October.

Tickets are available to purchase at the Ticket Office, by telephone on 03700 201867 (Option 1, £2 booking fee per ticket) or via the SWFC Online Store.