The Owls host Leeds United on Friday evening in the Championship and here is swfc.co.uk’s match preview:

After a disappointing midweek display at Nottingham Forest, Wednesday bounced back and produced arguably their best performance under the management of Jos Luhukay, defeating the Villans 2-1.

Leeds tasted defeat for the first time in the Championship this season, losing 2-1 to Birmingham at Elland Road on Saturday.

Marcelo Bielsa’s side head into the Yorkshire derby top of the table with 18 points from nine games.

Owls: Jordan Thorniley is back available for selection after missing the trip to Aston Villa with a calf injury. 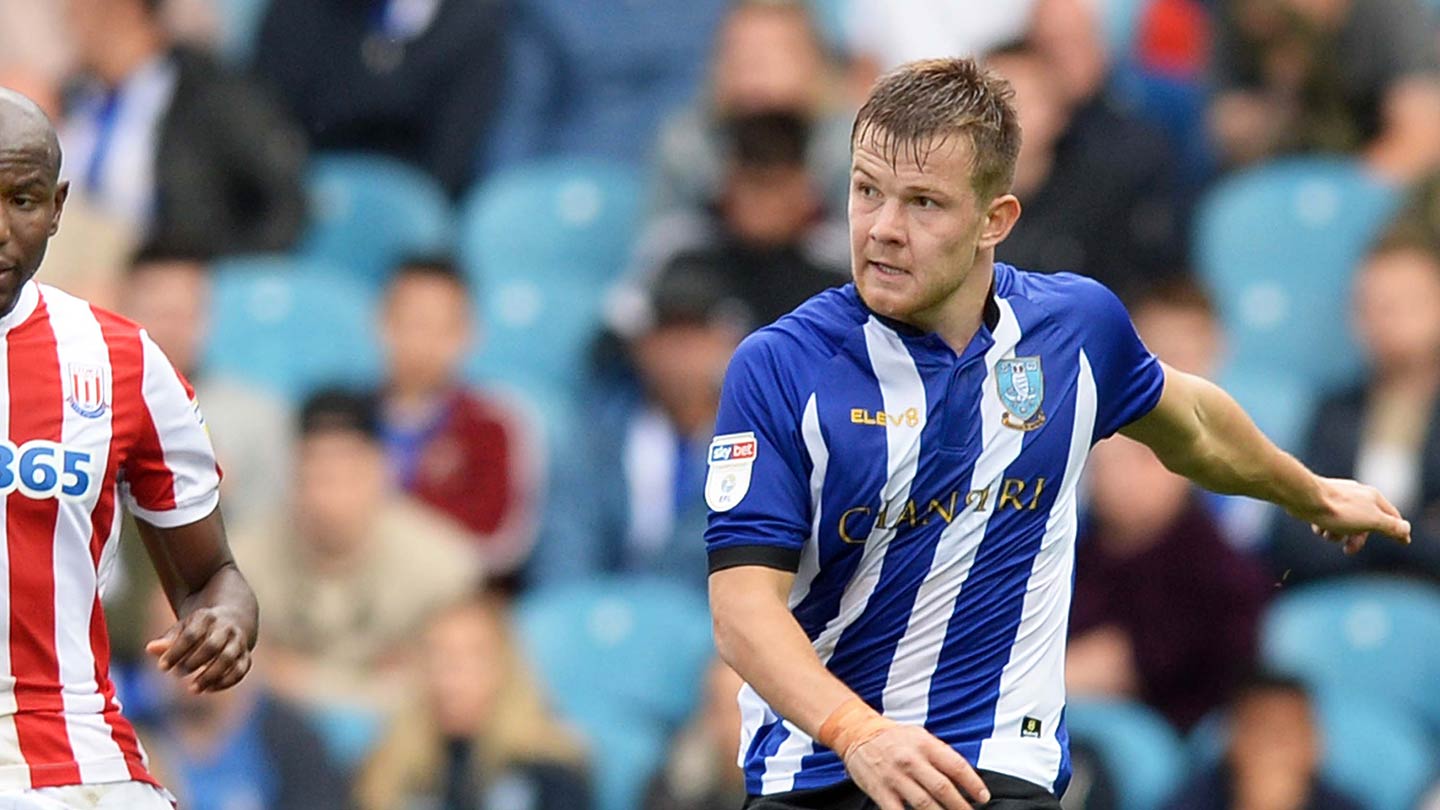 Fernando Forestieri has served his three-match suspension and comes back into contention.

Leeds: Kemar Roofe is a major doubt for United on Friday. The Sky Bet Championship August Player of the Month has missed Leeds’ last three fixtures with a calf injury. 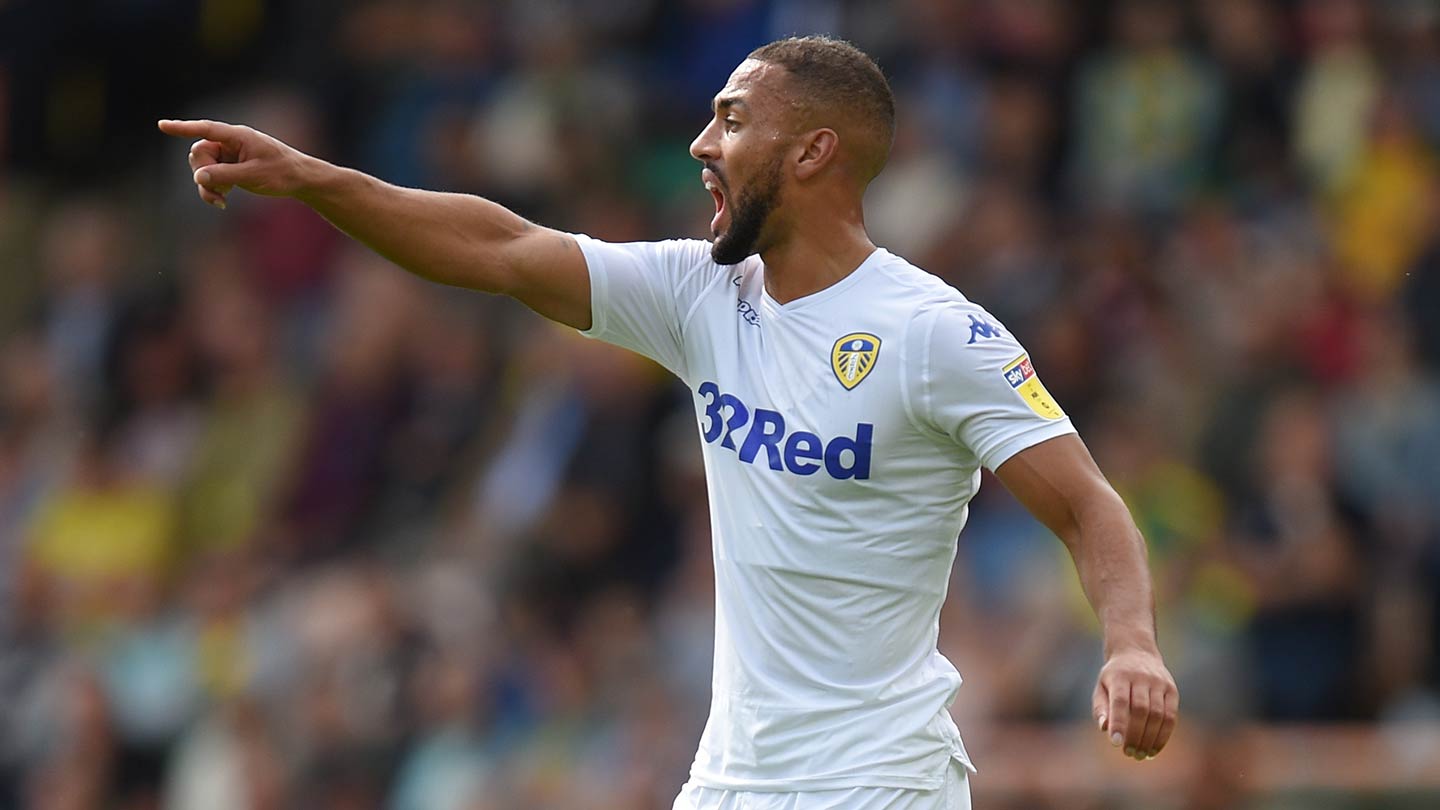 Izzy Brown is yet to feature for Leeds since joining on loan from Chelsea. The forward has had an extended spell in the treatment room since injuring his anterior cruciate ligament in January.

Midfielder Jamie Shackleton (ankle) is back available for selection.

The Yorkshire derby has been selected for live coverage on Sky Sports and overseas broadcast partners and will therefore will not be available on iFollow for international subscribers.

Owls forward Marco Matias won the Mitre Goal of the Year at the Football League Awards 2016.

Matias’ stunner against Leeds United at Elland Road was voted as the pick of the bunch for the 2015 calendar year. 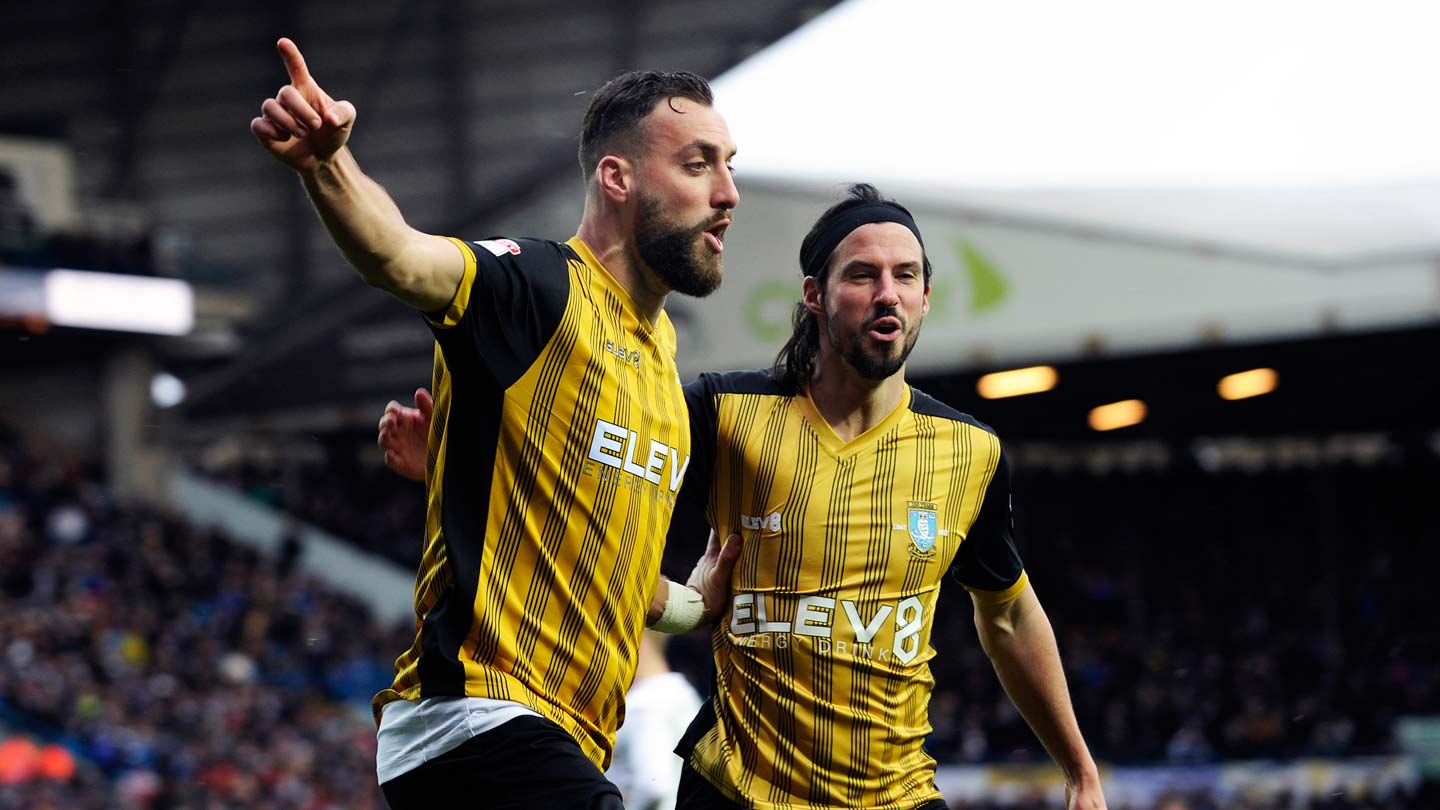 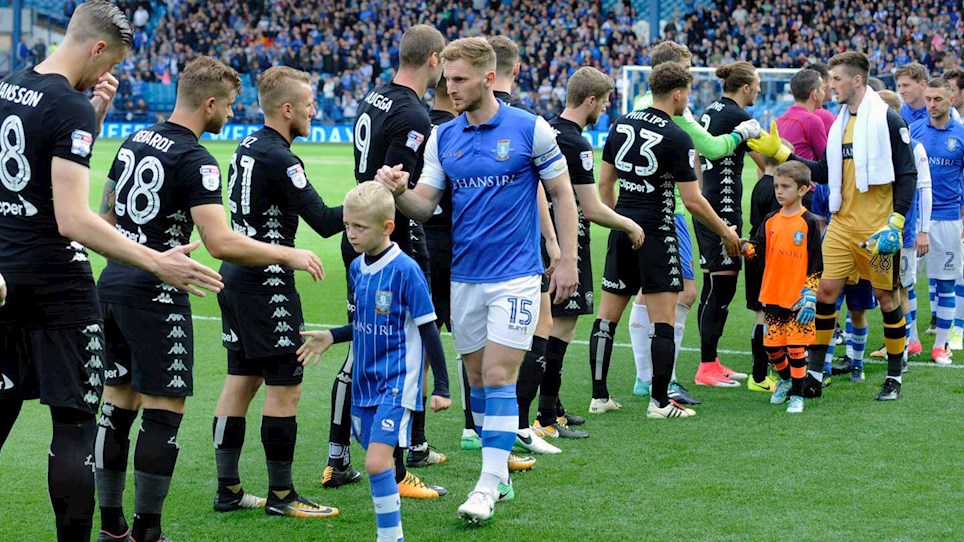 Two stunning goals – one in each half for both sides – punctuated Friday night’s Yorkshire derby as Wednesday and Leeds played out a 1-1 draw.

Adam Reach delved into the top drawer to give the Owls the lead before Mateusz Klich followed suit to earn the visitors a point.

Leeds were good value for a share of the spoils and on another day might have taken the win.

But Wednesday held out at the back when Leeds scented victory to extend their improved run of form.

After surviving a penalty scare when Pontus Jansson tangled with Fernando Forestieri, Leeds were on the back foot in the early throes.

Wednesday pressed with purpose seeking the advantage and Steven Fletcher volleyed wide having been picked out by Matt Penney down the left flank.

Leeds crept back into proceedings and suddenly might have netted twice inside a minute.

Then, moments later, Barry Douglas headed across goal and the Owls were relieved to see the ball bounce back into play off the opposite upright.

Back play moved to the other end, where Michael Hector smashed wide from distance before Baker forced Bailey Peacock-Farrell into a flying save.

The visitors fought back again and Cameron Dawson came to Wednesday’s rescue when Klich unleased from 20 yards.

But Wednesday got the breakthrough right on half time – and what a goal it was.

Little seemed on for Reach when he lined up a half volley from all of 30 yards but the former Middlesbrough man conjured an amazing hit that bulged the net off the inside of the post. 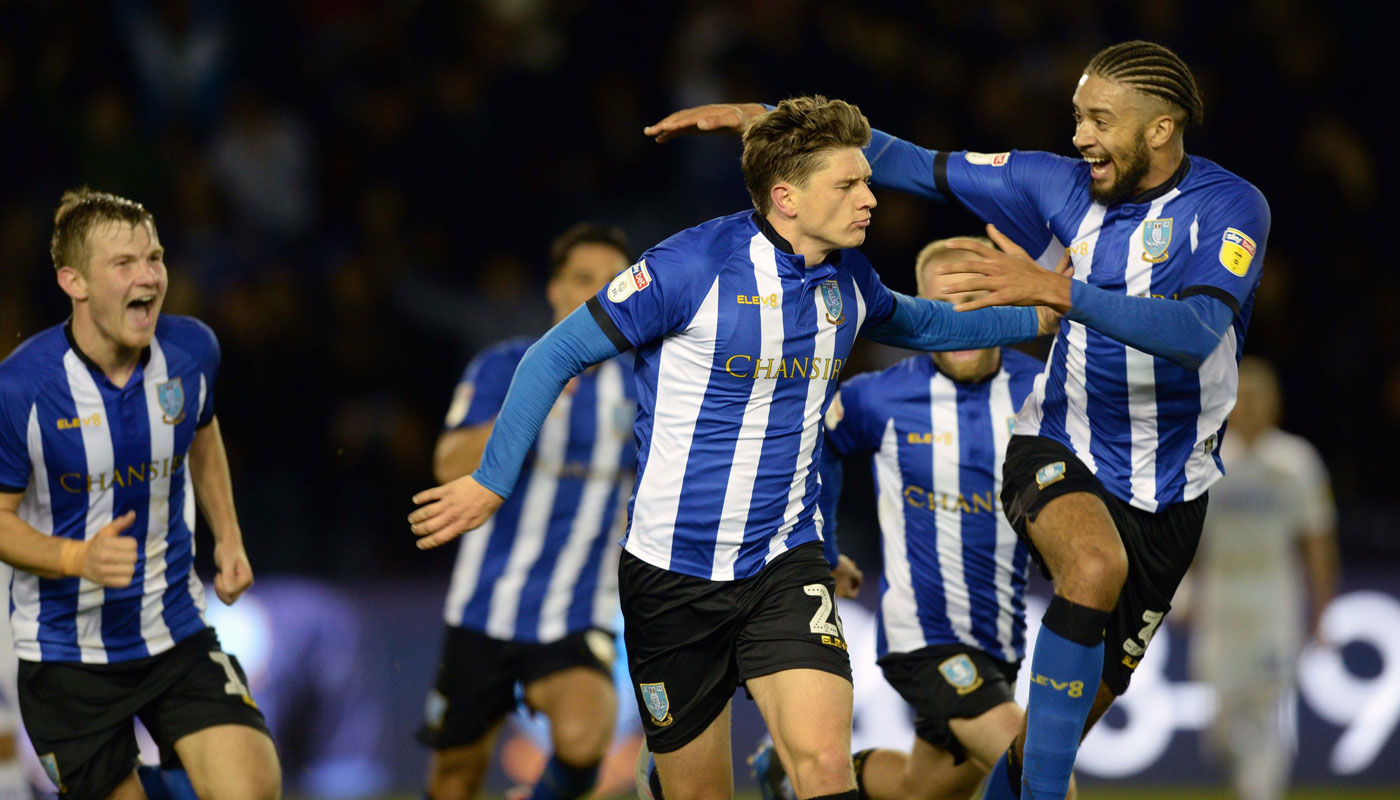 Inevitably Leeds flew out of the traps for the second half and dominated before making their possession count on 54 minutes.

Klich advanced menacingly on goal and picked his spot with some aplomb from 20 yards to curl out of Dawson’s reach.

The Whites sniffed blood and went for a second, with Tyler Roberts only just off target from the angle of the penalty area.

Tom Lees thwarted Saiz with a perfectly timed last-ditch challenge from close range as Leeds went for all three points.

Next it was Hector’s turn to deny the visitors when Roberts seemed favourite to score, then the latter saw a glancing header cleared off the line by Jordan Thorniley with the clock counting down.

It was a typically frantic finish to the derby clash and although both sides took a point, Leeds arguably left the Steel City frustrated on the balance of play.

Tickets on the night will remain available for home supporters from the main Ticket Office but fans are urged to purchase their tickets in advance.

Sale restrictions are in place for this fixture and tickets are only available to supporters who have been registered on the SWFC database prior to 1 July 2018.

Thank you for your co-operation and we look forward to welcoming you to Hillsborough.