The Owls head into Saturday’s clash in fine form with three consecutive victories.

Jos Luhukay’s side picked up their first win on the road last time out at Reading and have been strong on home soil with two wins and one draw from the three S6 league outings so far. 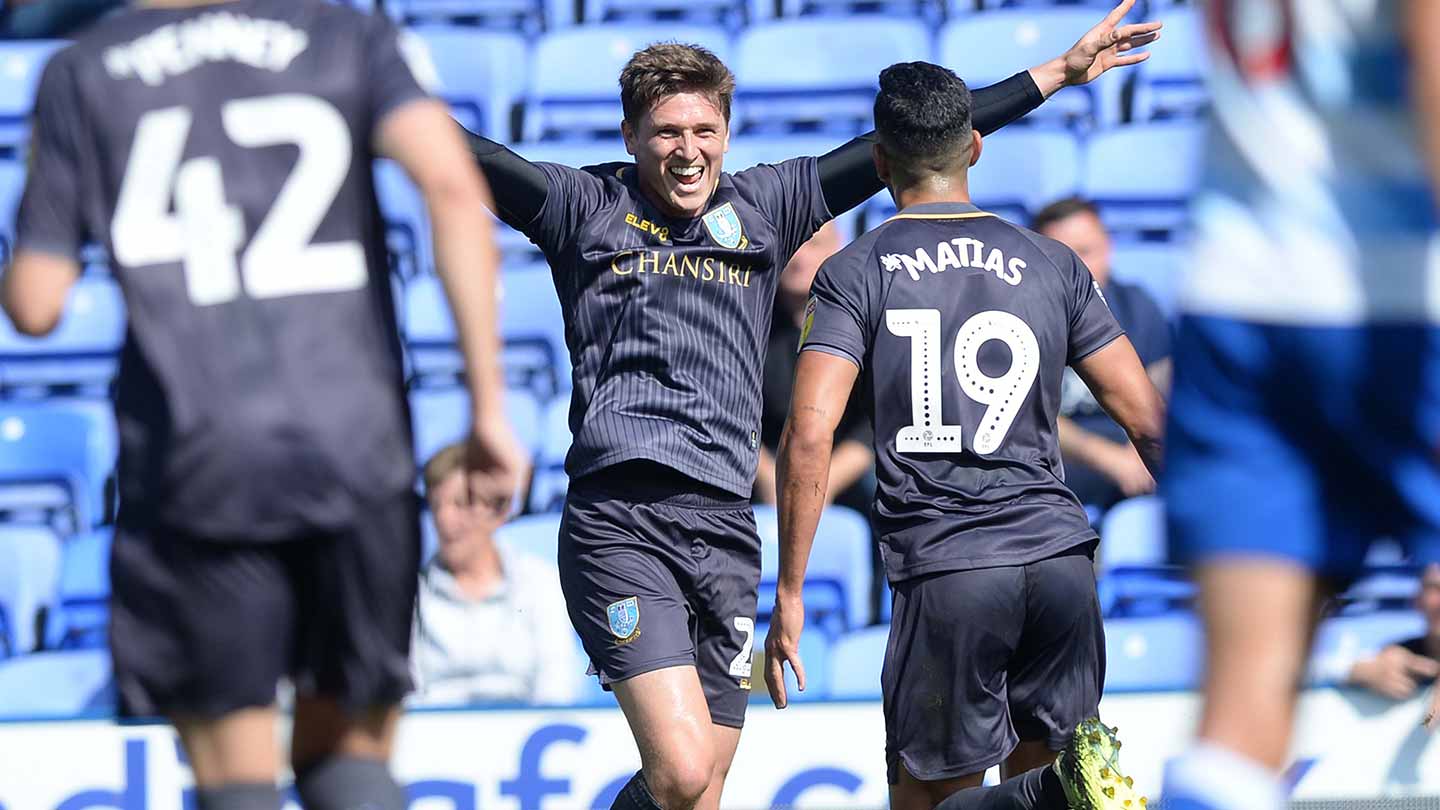 Saturday will be the first league meeting between Wednesday and Stoke in over ten years; the last coming in March 2008 in a 1-1 draw at Hillsborough with Franck Songo’o cancelling out Richard Cresswell’s opener.

Stoke have registered one league victory from their opening six games and also progressed in the Carabao Cup at home to Huddersfield.

Owls: Loan duo Michael Hector and Josh Onomah could make their debut for the club.

Hector (on loan from Chelsea) and Onomah (on loan from Tottenham) trained with the squad for the first time on Thursday after a stint on the international stage.

Fernando Forestieri (suspended) and Sam Hutchinson (groin) will not feature on Saturday.

Gary Hooper stepped up his recovery by playing for the Owls Under-23s on Monday and the striker is set to store further minutes next week when Neil Thompson’s side face Leeds. 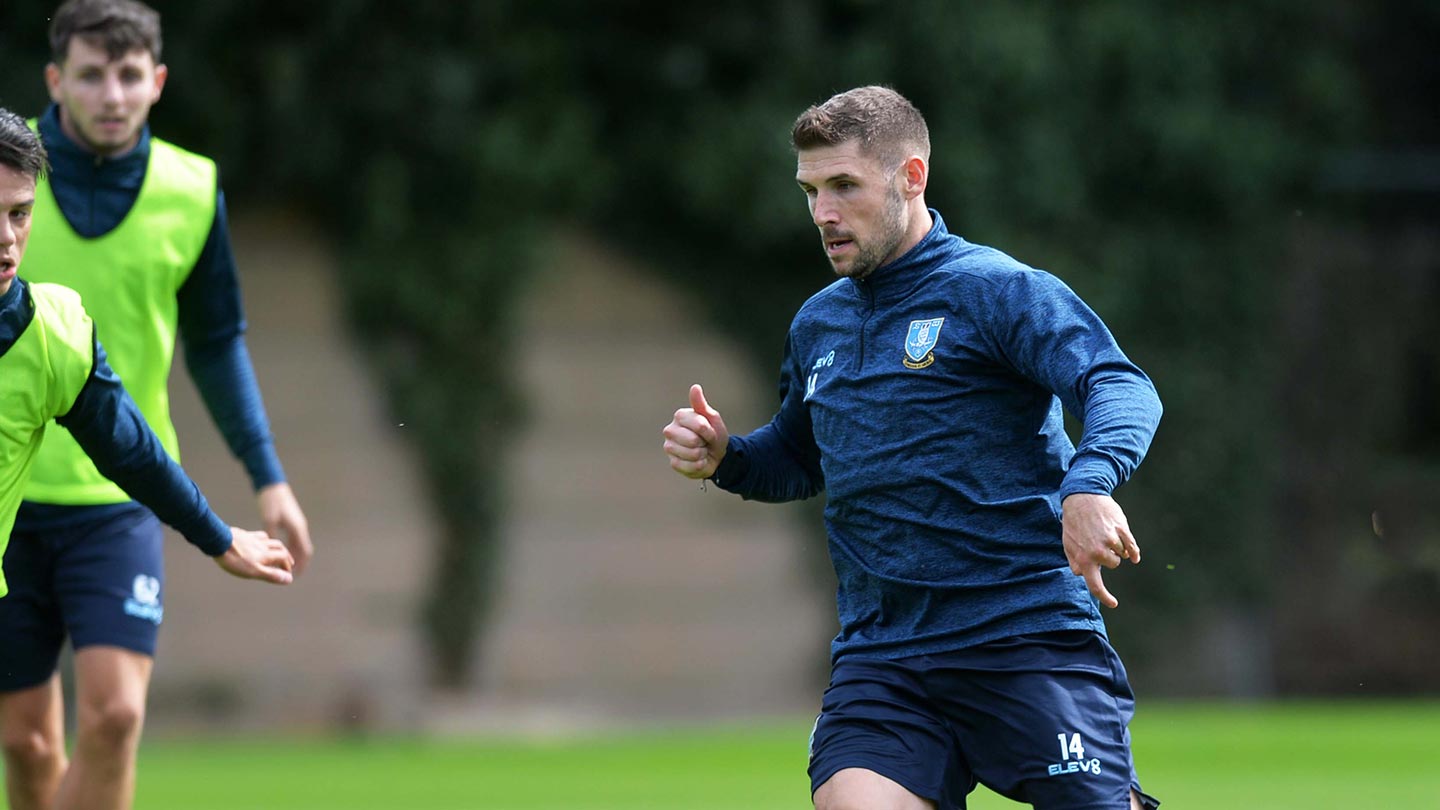 Kieran Lee (knee) has suffered an injury setback while playing in the 23s’ PDL2 clash with Colchester on Monday.

Ash Baker and Atdhe Nuhiu have returned from international duty in good shape and are available for selection.

Stoke: Tom Ince will be back in the squad after a period on the sidelines with a hamstring injury. 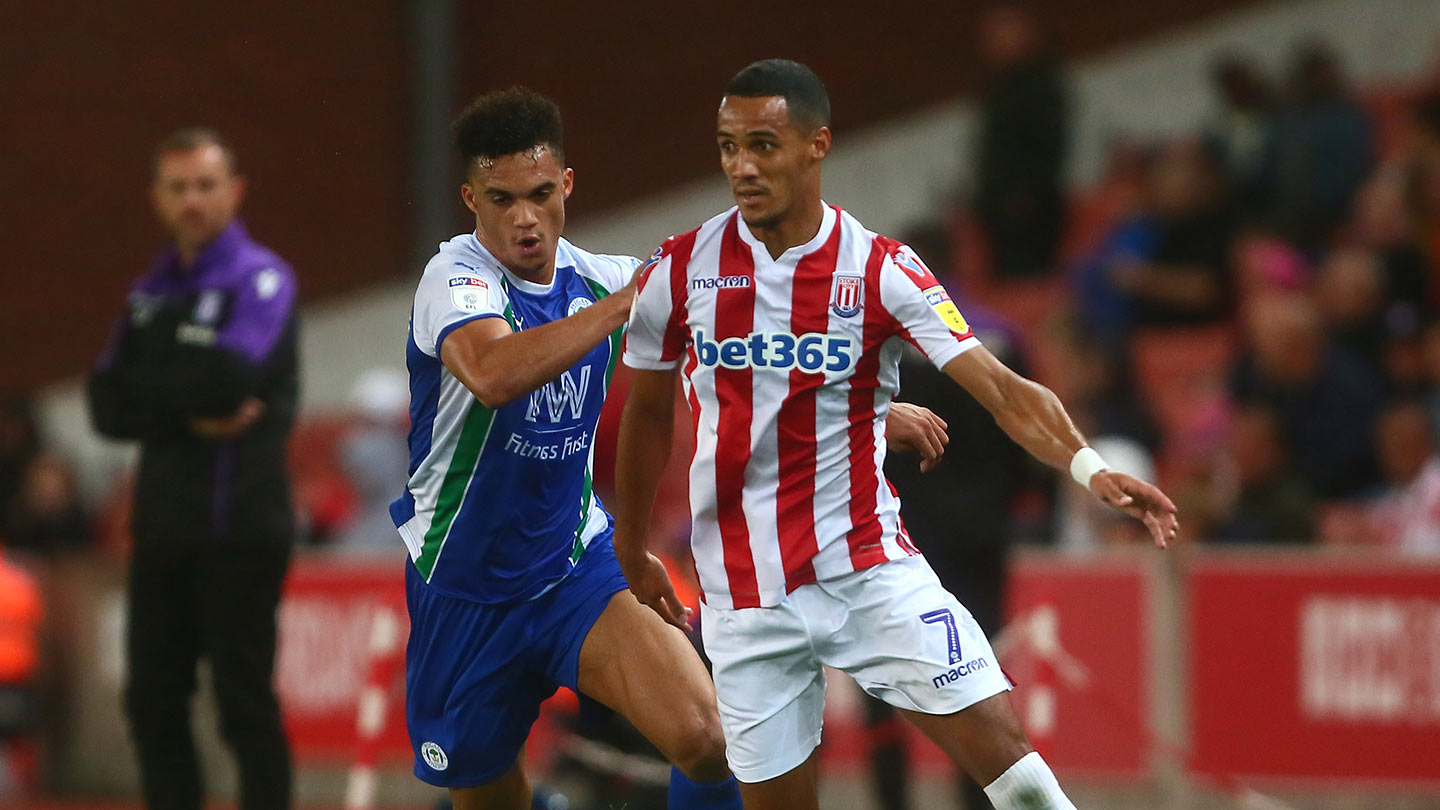 James McClean will be out for around six weeks after suffering a broken arm on international duty.

Meanwhile, Sam Clucas will remain out of action following knee surgery in the summer. The former Swansea man is yet to make his debut for the Potters.

Tickets for this Category C fixture start from £31 for Adult Owls Members and £5 for Under 11 Members on the Kop. Full ticket details HERE.

With a licensed bar, street food, cage football, speed goal and more activities available, the area directly outside the Megastore will again transform to the ideal place for Wednesdayites to enjoy the pre-match atmosphere.

Pick up your matchday programme from around the ground for £3, with Joe Wildsmith the cover star this weekend visiting the home of the Wednesday Cricket Club. 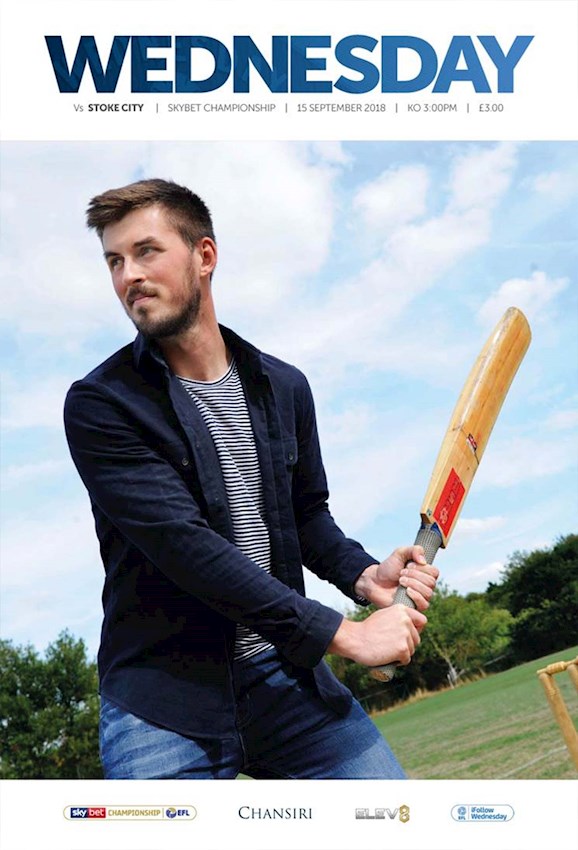 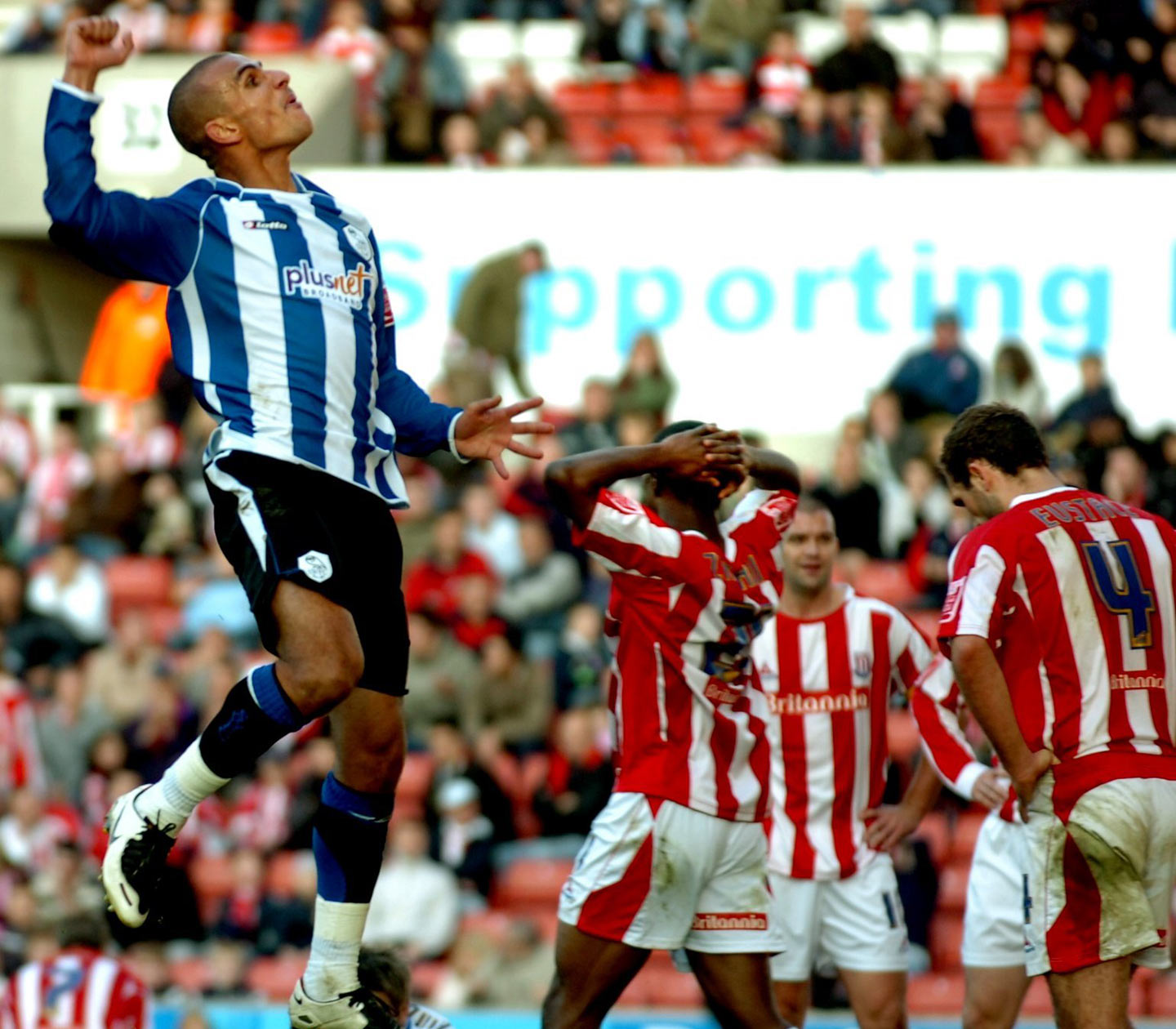 The Owls came from 2-0 down to salvage a point from a Stoke side that showed their recent Premier League pedigree.

The Potters seemed to have too much for Wednesday, bursting into a 2-0 lead through Benik Afobe.

Marco Matias replied to give the hosts hope and after keeping Stoke at bay, Barry Bannan equalised with an exquisite set piece.

Wednesday had to recover from the worst possible start as Afobe struck just two minutes in.

Mame Diouf played in Afobe down the right angle of the area and the ex-Owls loanee unleashed a fierce shot that rippled the back of the Kop net.

Scenting blood, the visitors poured forward straight after the restart and Tom Ince was a whisker away with a curling left-footer. 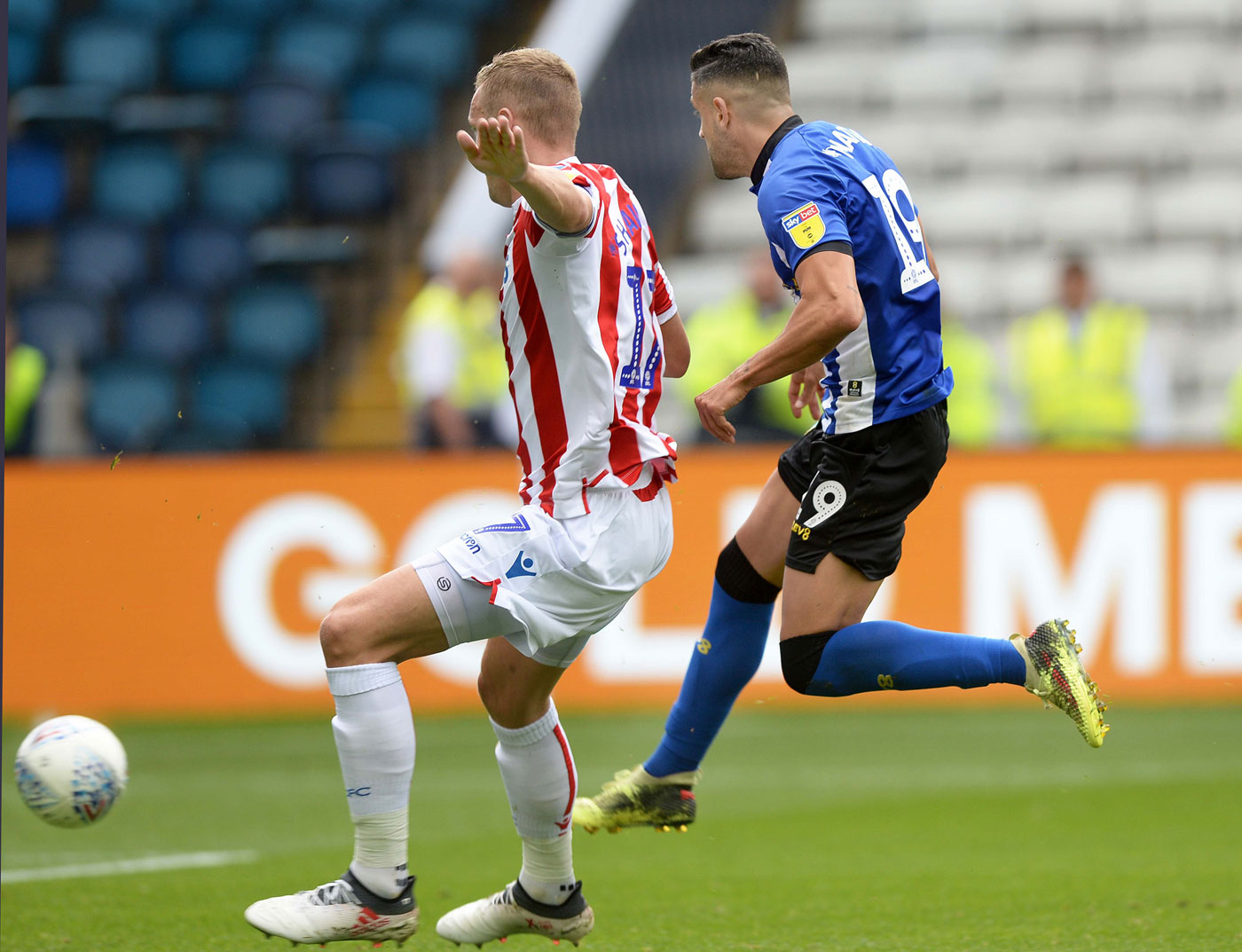 But the former Huddersfield man was the architect for the second goal when it did come on 22 minutes.

Ince cleverly threaded through for Afobe, who advanced to calmly finish past Cameron Dawson.

But with Stoke squarely in the driving seat, the Owls hit back within a minute to halve the deficit.

Bannan drove a high ball chested by Steven Fletcher into the path of Matias and the Portuguese aimed accurately into the bottom corner.

Wednesday needed that lifeline and it was nip and tuck for the remainder of the first half.

Neither goalkeeper was troubled but the signs were far more encouraging for the Owls following the earlier double blow. 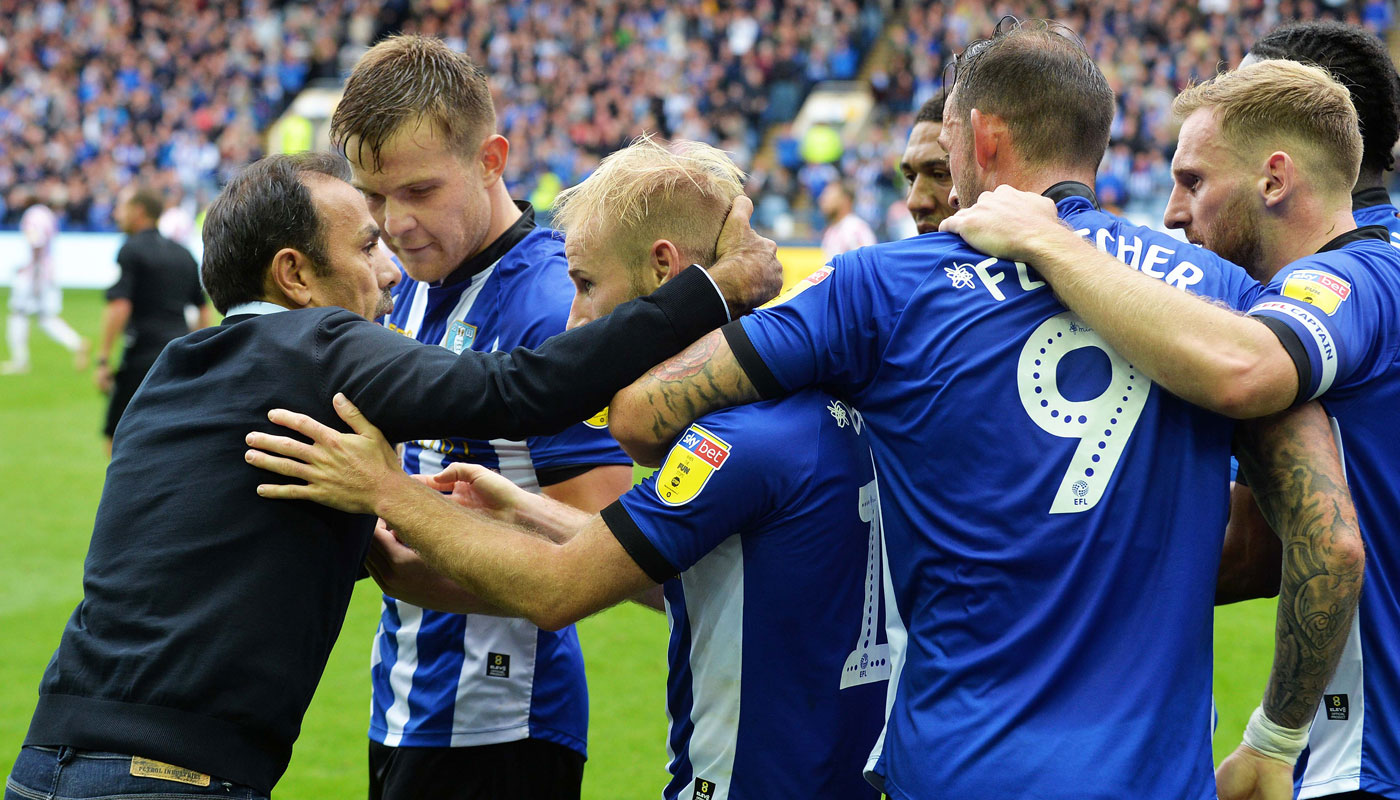 Wednesday were on the back foot again, though, after the resumption as Stoke rediscovered their stride.

Afobe and Ince went close, so too did Diouf, and the visitors looked the more likely to strike next.

The Owls had the occasional sortie – Adam Reach forced Jack Butland into a save from distance – but by and large Stoke bossed possession.

Dawson blocked from Diouf, Penney from the same player, as Gary Rowett’s side sought to make the points safe.

They were caught on the counter on 77 minutes when Butland dived low to thwart Matt Penney and four minutes later, Wednesday drew level.

Bannan won a free kick 20 yards out and rose to send an unstoppable effort past the rooted Butland and into the net off the post.

The Owls return to action following the international break on Saturday looking to extend the winning run on home soil with the visit of Stoke.

As Wednesday bid to make it four Championship wins on the spin, it’s all set to be a lively afternoon at Hillsborough starting from midday in our Fans Zone!

Located outside the Megastore in the North Stand car park, fans can enjoy the pre-match atmosphere, street food, activities and more, complete with a visit from Fernando Forestieri!

From 12 noon, stewards will be handing out raffle tickets to children (ages 5-14), who would like the chance to take part in a very special challenge!

Then at 1.30pm, Fernando and John will pick five winning raffle tickets, and the lucky supporters selected will go on to take part in the ‘Nando and Johnny challenge!’ 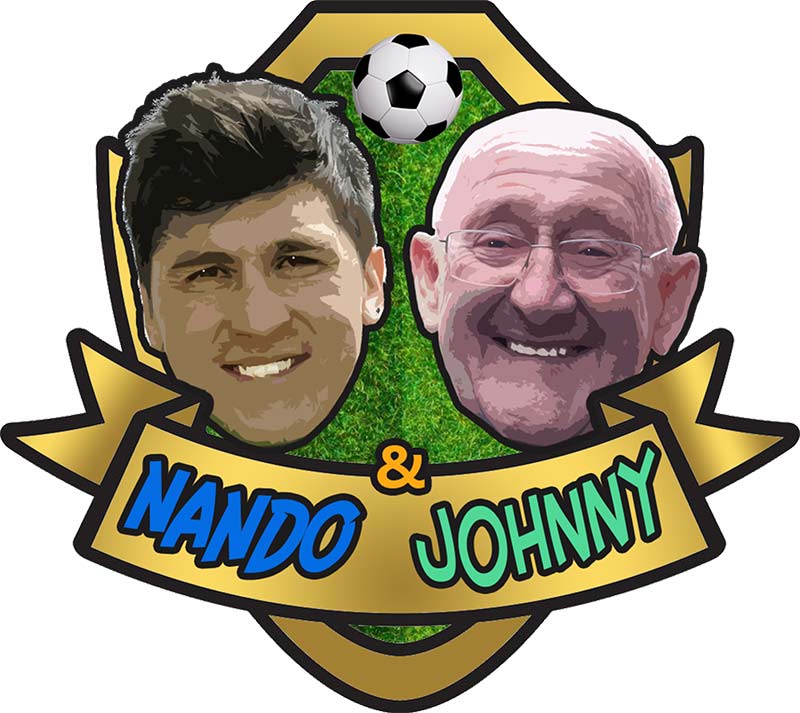 With prizes to be won, make sure you are in the hat and at the Fans Zone nice and early!

Loan duo Michael Hector and Joshua Onomah are in the mix to be involved for the first time in a Wednesday shirt after completing their moves to the club prior to the break.

For the latest team news for both the Owls and the Potters, read our in-depth match preview HERE.

Tickets for the game start from £31 for Adult Members on the Kop, while Under 11 Members are just £5.

Match tickets can be bought in advance and on the day from the Ticket Office or via the SWFC online store.

On the matchday, the Ticket Office is open from 9.00am until kick-off.

Tickets on the Kop/North Stand will be available from a limited number of turnstiles, while supporters on the South/Grandstand can head to the South Stand Ticket office from 1.30pm.

Supporters who pre-order their tickets and opt to collect can do so from the Ticket Office until 1.30pm on the day. 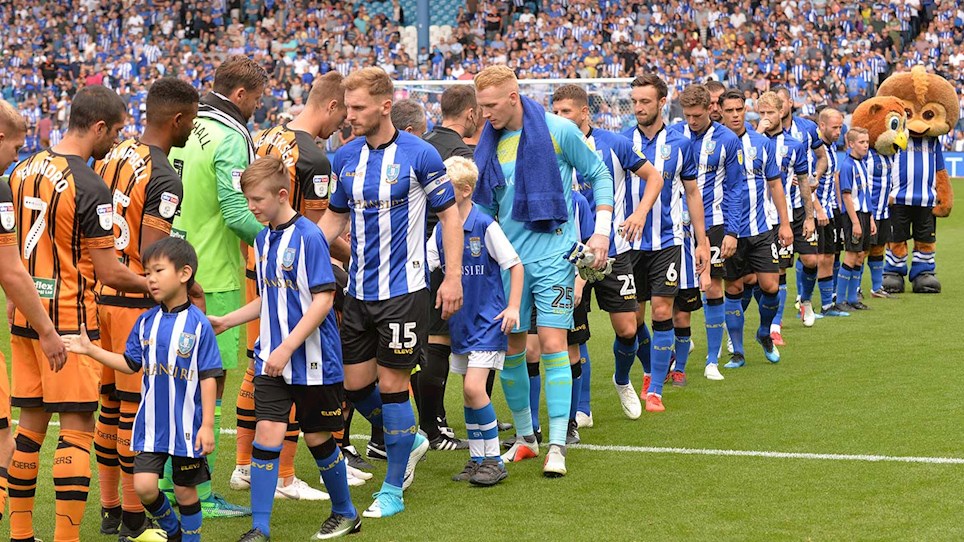