A trip to Reading is first up for Lee Bullen and the squad and swfc.co.uk takes an in depth look at the first fixture of the new season.

SWFC: The Owls will be without defender Dominic Iorfa, who is serving a three-match suspension.

Iorfa was issued a straight red card back in the April trip to Preston and subsequently given a three-game ban.

The 24-year-old missed the 2018/19 season finale against QPR and will also be sidelined for the trip to Reading on Saturday and the home clash with Barnsley. 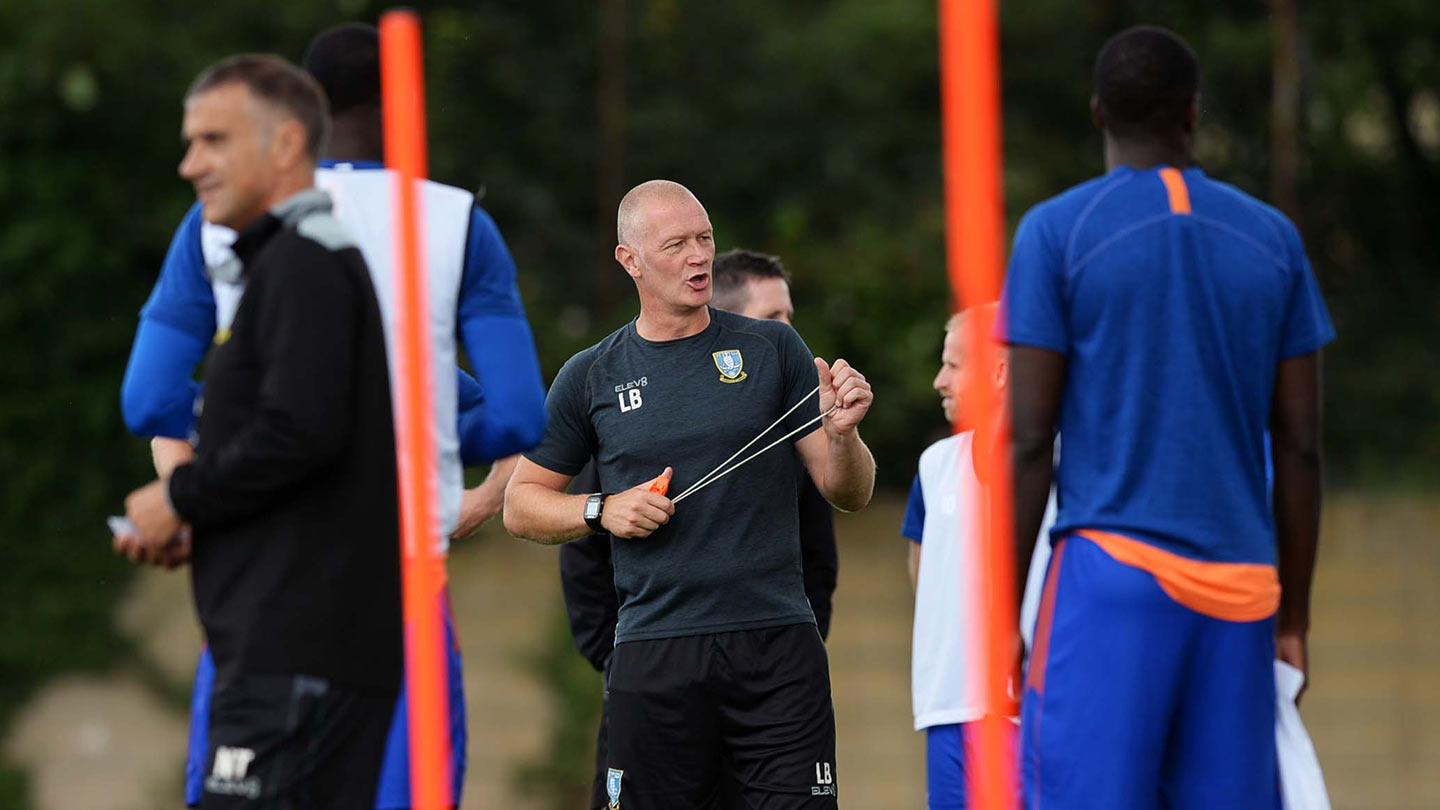 Joe Wildsmith (knee) will also miss out after the goalkeeper picked up an injury during Wednesday’s pre-season friendly with Lubeck last month.

READING: Defender Tom McIntyre is a concern for the Royals ahead of the weekend clash with Wednesday.

A knee problem has seen the 20-year-old unable to train in the week leading up to the game.

Full back Tyler Blackett (hamstring) is ruled out, while Jordan Obita (knee) continues his rehabilitation from long term injury.

A selection of new recruits are in line to feature for Reading, including ex-Owl Michael Morrison.

Our dedicated commentary team will be on hand to call the action and first up this weekend, Joe Rawson and John Pearson will be behind the mic at the Madejski!

For overseas fans, the option to subscribe for the season at the early bird price of £110 remains available until Monday 5 August.

Match passes are available for Saturday’s clash with Reading for just £5! 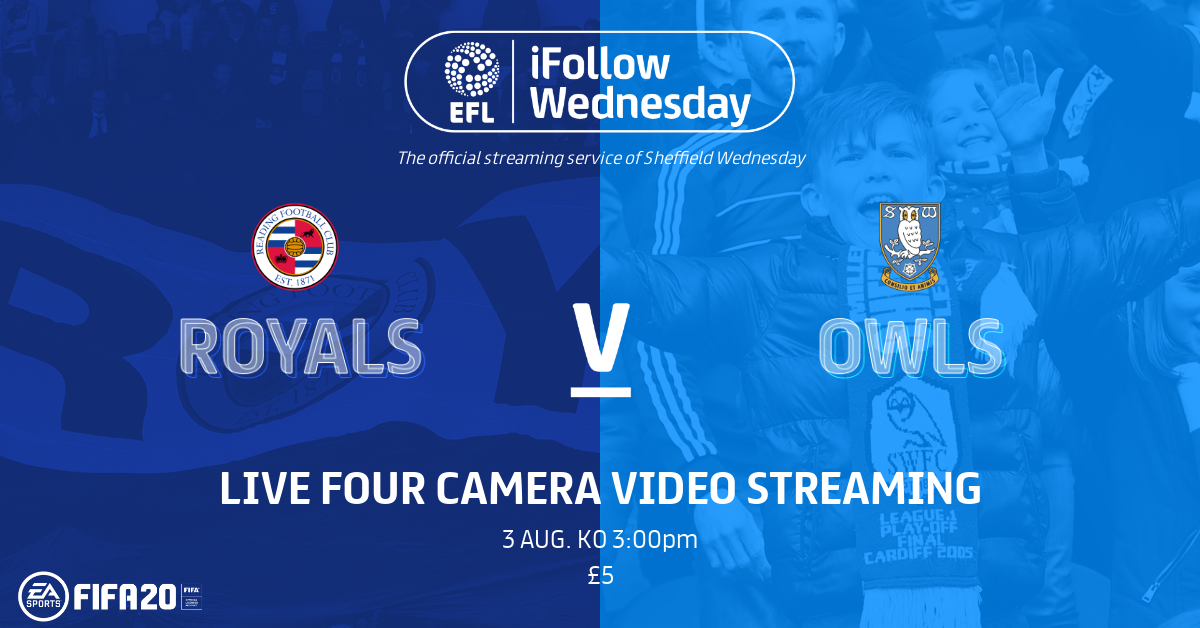 Our last trip to The Madejski

Sam Hutchinson celebrated his birthday but gave out the perfect present as his second half header at Reading helped Wednesday to a winning start to the new campaign.

It was little more than the Owls deserved overall as they created far more chances than the Royals, who struggled at times to cope with Wednesday’s offensive play.

And for the first time in three years, the Owls posted a maximum return on the Championship’s opening day as substitute Lucas Joao countered a late red card for Keiren Westwood with a third goal.

The Irishman saw red after tangling with Mo Barrow outside the area but Wednesday recovered from that blow with Joao’s injury time strike to seal the points.

The tone was set when Steven Fletcher warmed the hands of Joao Virginia inside two minutes and the lively Harris also called on the Reading keeper in the early throes.

As the game unfolded, possession was relatively equal before Reading had claims for a penalty waved away midway through the first half. 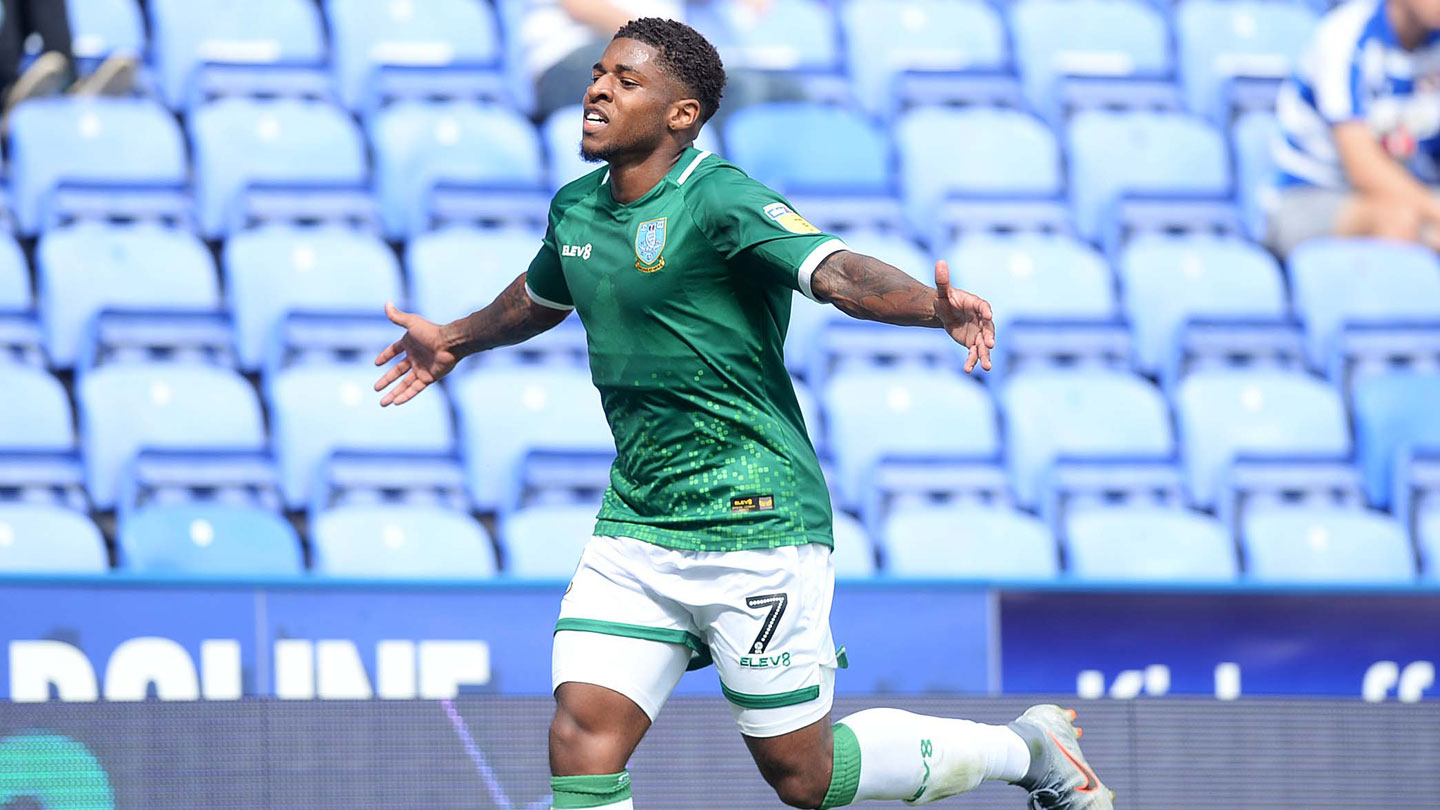 Andy Yiadiom did well to burst into the box on the angle and hit a fierce drive that Westwood deflected and Tom Lees cleared off the line.

The home players were in unison asking for a spot-kick but the referee indicated that Lees used his chest to divert the danger.

The Owls responded with Barry Bannan inches away having seen a gap at the far post before Harris went one better on the half-hour mark.

Palmer fed the wideman down the left flank and Harris shrugged off his marker to advance and fire beneath Virginia.

The Royals finished the opening 45 with a Josh Barrett long ranger that flew over the bar and started the second half with real purpose.

And eight minutes in they got their reward when Meite levelled after good work down the left by Barrett, whose hanging cross was converted with a looped header.

But the Owls were undaunted and after Virginia saved a vicious Fletcher drive, they promptly regained the lead on 56 minutes.

Bannan’s corner delivery was pinpoint and Hutchinson executed a thumping header into the top left of Virginia’s net.

And straight from the restart, Wednesday almost put some real daylight between themselves and the Royals.

Again Bannan was the architect but this time his diagonal feed was glanced inches wide by the onrushing Fletcher.

Liam Palmer then had a daisycutter deflected past the post as the Owls looked to make the game safe.

Charlie Adam sailed a snapshot over with the clock ticking down before there was late drama at the Madejski.

Westwood collided with Barrow just outside the penalty area and the Wednesday keeper saw a straight red card with ten minutes to go.

Cameron Dawson came on and dropped on Adam’s whistler from range and faced seven minutes of stoppage time.

But Dawson was untroubled through a nervy ending to an enthralling afternoon that ended with Joao stabbing into the far corner to ensure a first day travelling triumph.

The final batch of tickets sold out on Friday morning but supporters can request to go on the reserve list by emailing ticketenquiries@swfc.co.uk with an ID number, Ticket Priority Points total and daytime contact number.

Before the highly anticipated clash with the Royals, Wednesday have three pre-season friendly games still to play, starting this evening against VfB Lubeck.

While over in Germany, the Owls will also face Holstein Kiel on Sunday evening before heading back to the UK on Monday.

A final friendly against Espanyol at Hillsborough on Sunday 28 July will wrap up the club’s pre-season fixture schedule six days before the campaign kicks off. 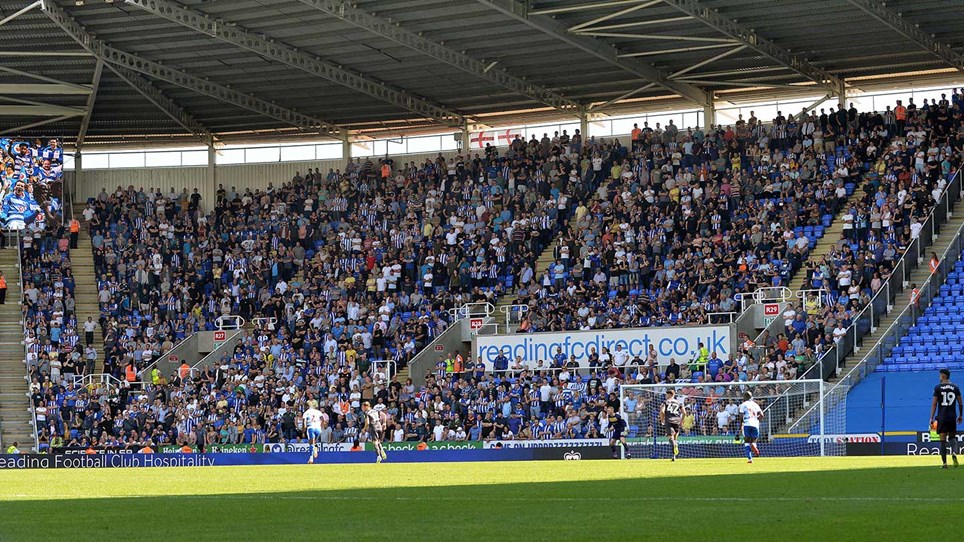