The Owls will be out to build on back to back wins when they travel to Derby on Wednesday night.

Victories over Charlton (1-3) and Brentford (2-1) has seen Garry Monk’s side climb up the table with top scorer Steven Fletcher scoring two goals in both games. 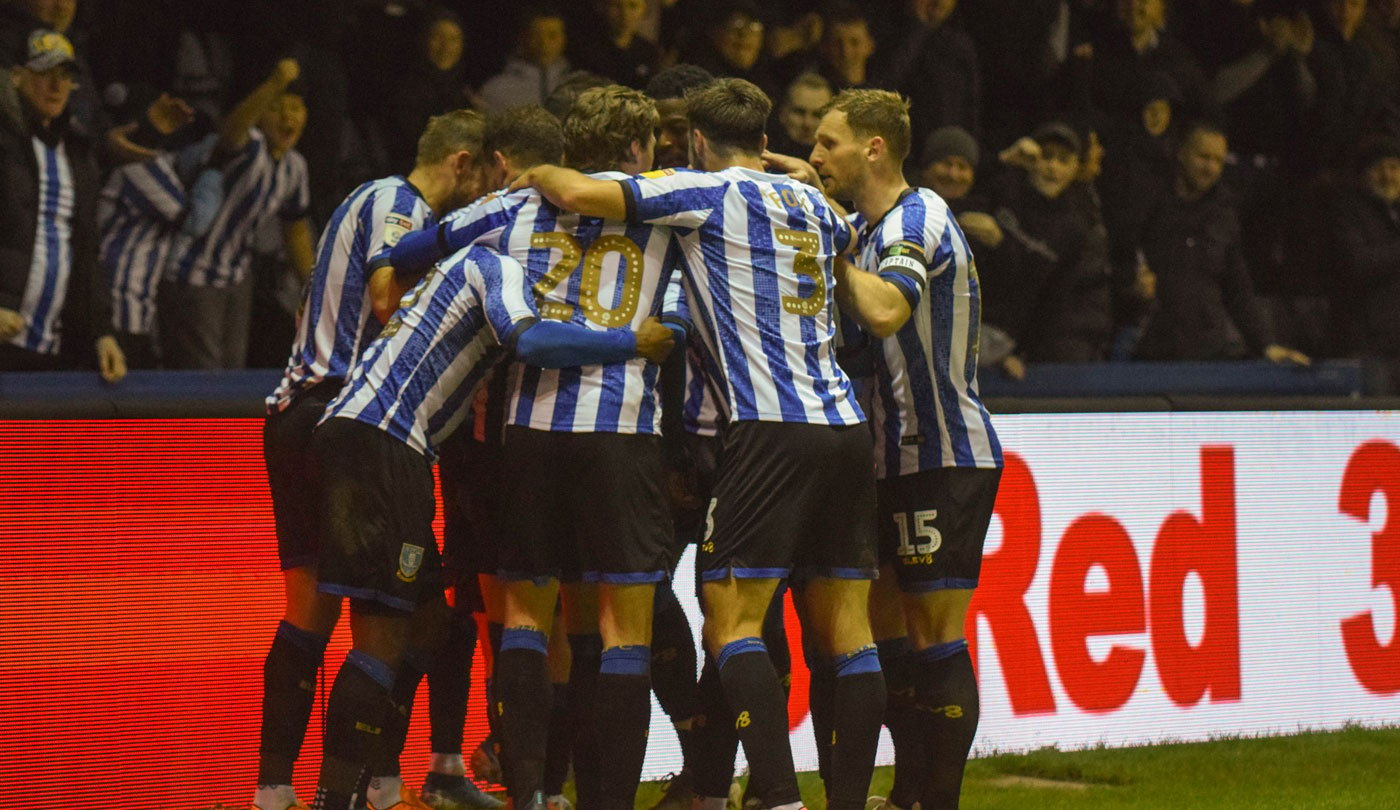 Wednesday have not beaten Derby away from home since April 2006, when goals from Marcus Tudgay and Leon Best sealed the points in a 2-0 win.

Derby head into the game 16th in the Championship with one win in their last five. 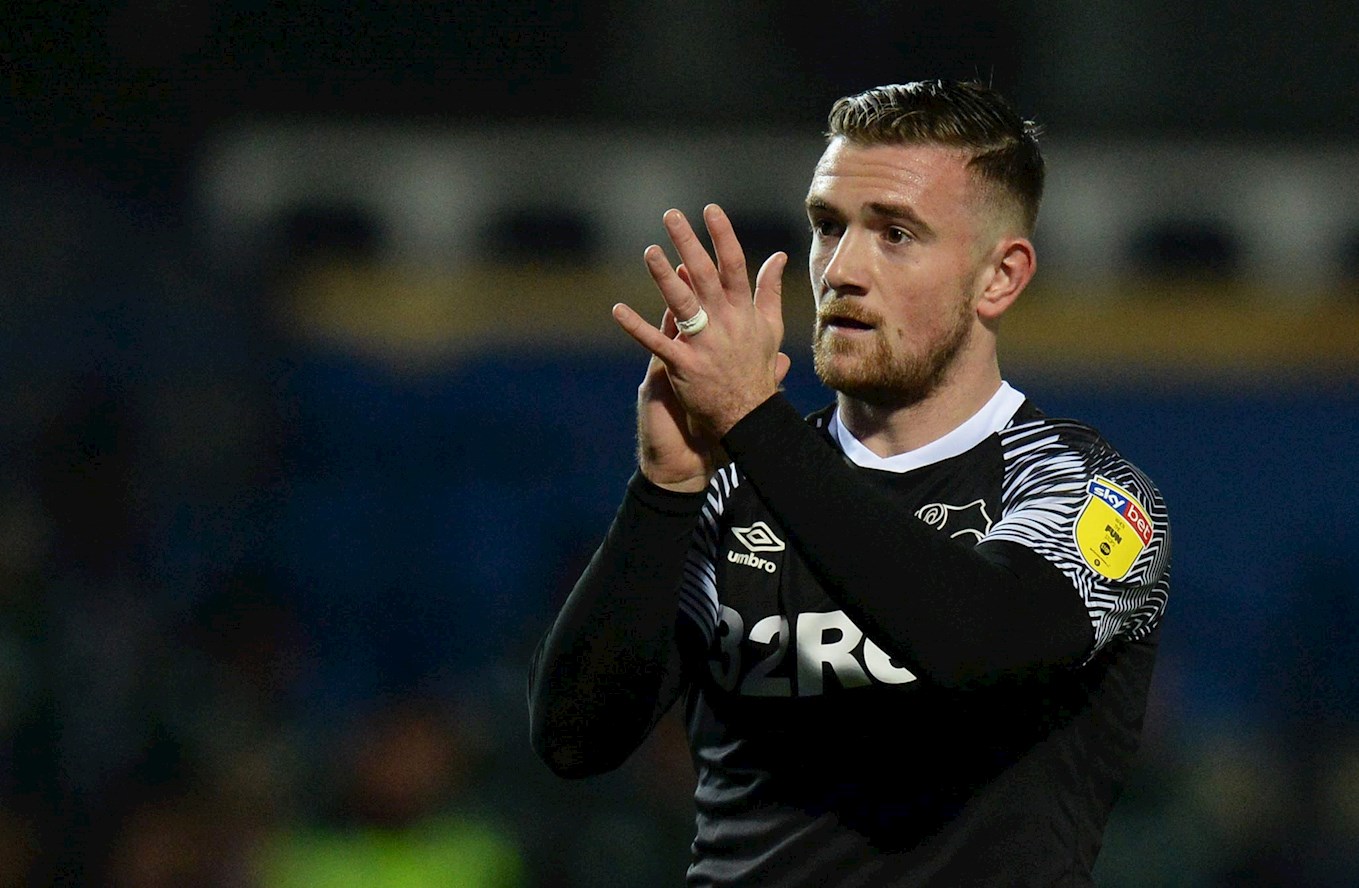 The Rams’ form on home soil is strong with five wins from their last six outings at Pride Park.

It is away from home where Derby have struggled and the 1-0 reverse at Blackburn on Saturday was their fifth consecutive defeat on the road. 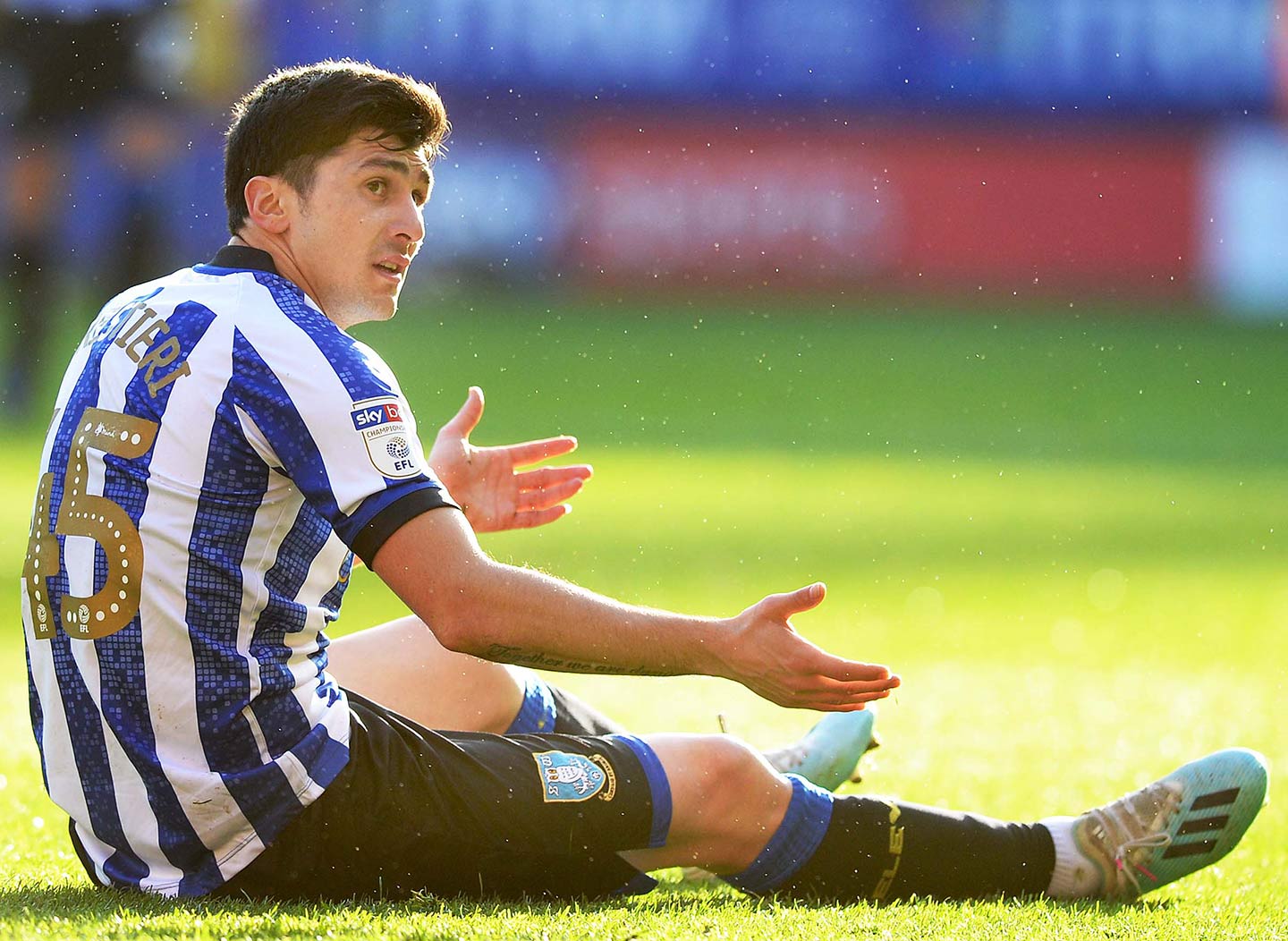 Liam Palmer is available for selection after completing his three-match suspension.

Keiren Westwood (shoulder) will be assessed ahead of the trip to Pride Park.

The experienced Tom Huddlestone (hamstring) has been out of action since early October and unlikely to figure. 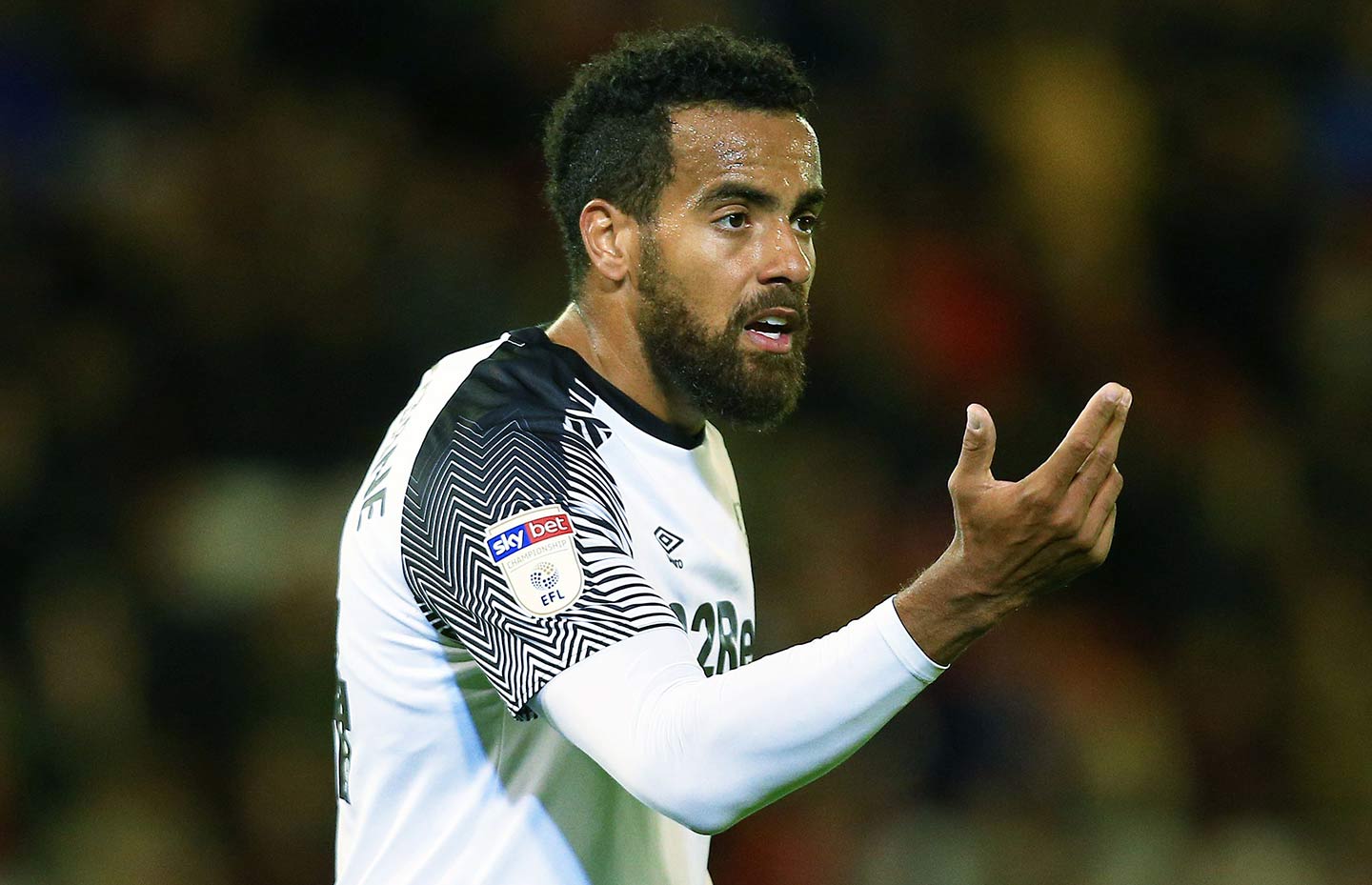 Krystian Bielik could keep his place in the side after returning from a hip injury last time out in the defeat to Blackburn.

Owls supporters can pay on the day at Derby but should note there will be a £2 increase on Adult tickets and £1 increase on all concessions.

Tickets will be available to purchase from the Away Ticket Cabin from 6.00pm (cash only). Collections and duplicates will also be available from this cabin.

This supporter guide is intended to help you get the best experience possible on your visit to Pride Park.

The trip to Pride Park to face Derby will be shown live as a co-exclusive Sky Sports selection.

Coverage on iFollow remains unaffected, with match passes available in the UK and overseas and live match commentary will be provided by Rob O’Neill and John Pearson. 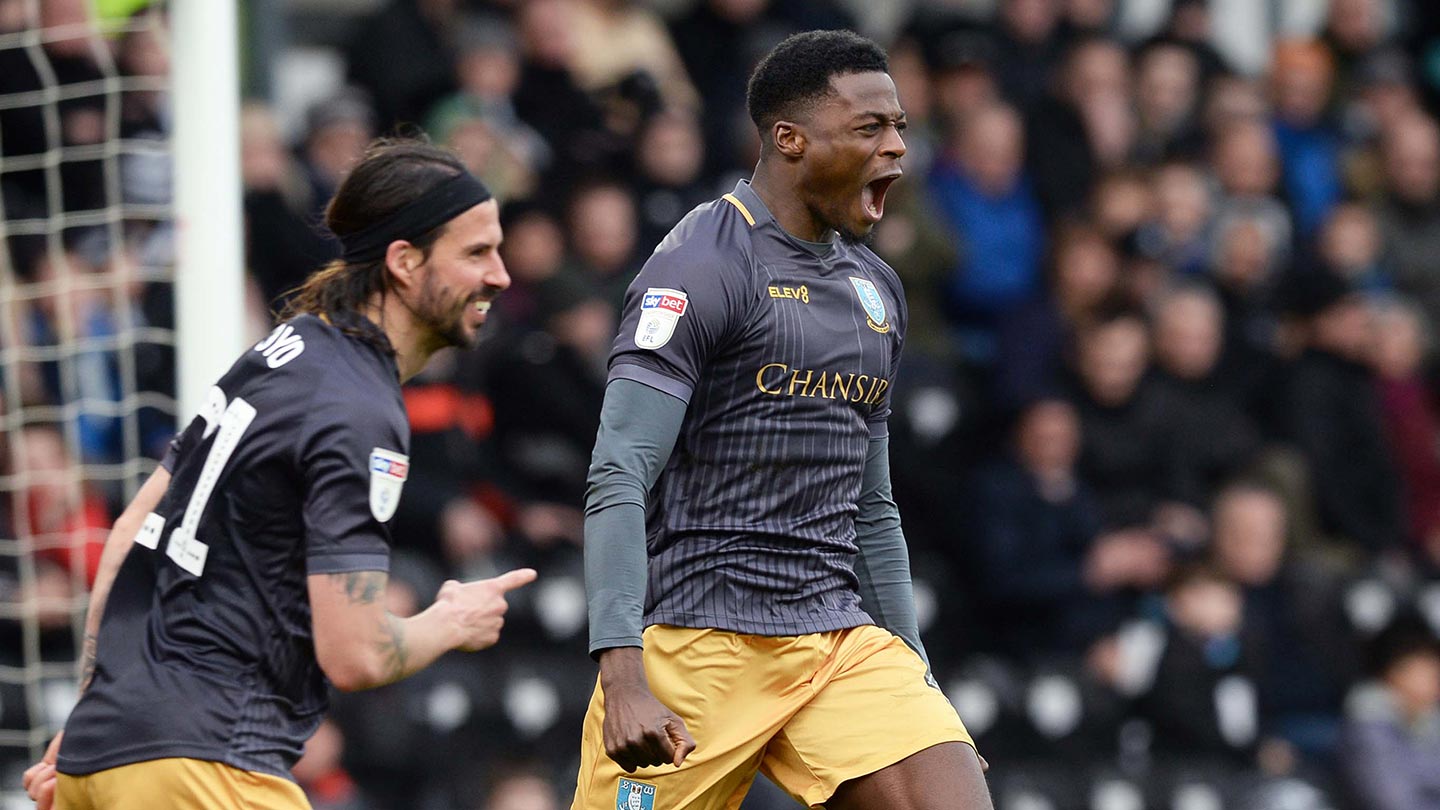 Wednesday emerged with a point from Pride Park but after dominating Derby for long periods – particularly in the first half – it could and arguably should have yielded three.

The Owls turned in a polished performance but were undone in the closing stages when Chris Martin converted a penalty to cancel out Steven Fletcher’s 11th goal of the season.

But the scoreline told only half the story as the visitors were in the box seat but failed to drive home their supremacy.

And to compound an ultimately frustrating night in the Midlands, Moses Odubajo saw an earlier yellow card upgraded to red in stoppage time. 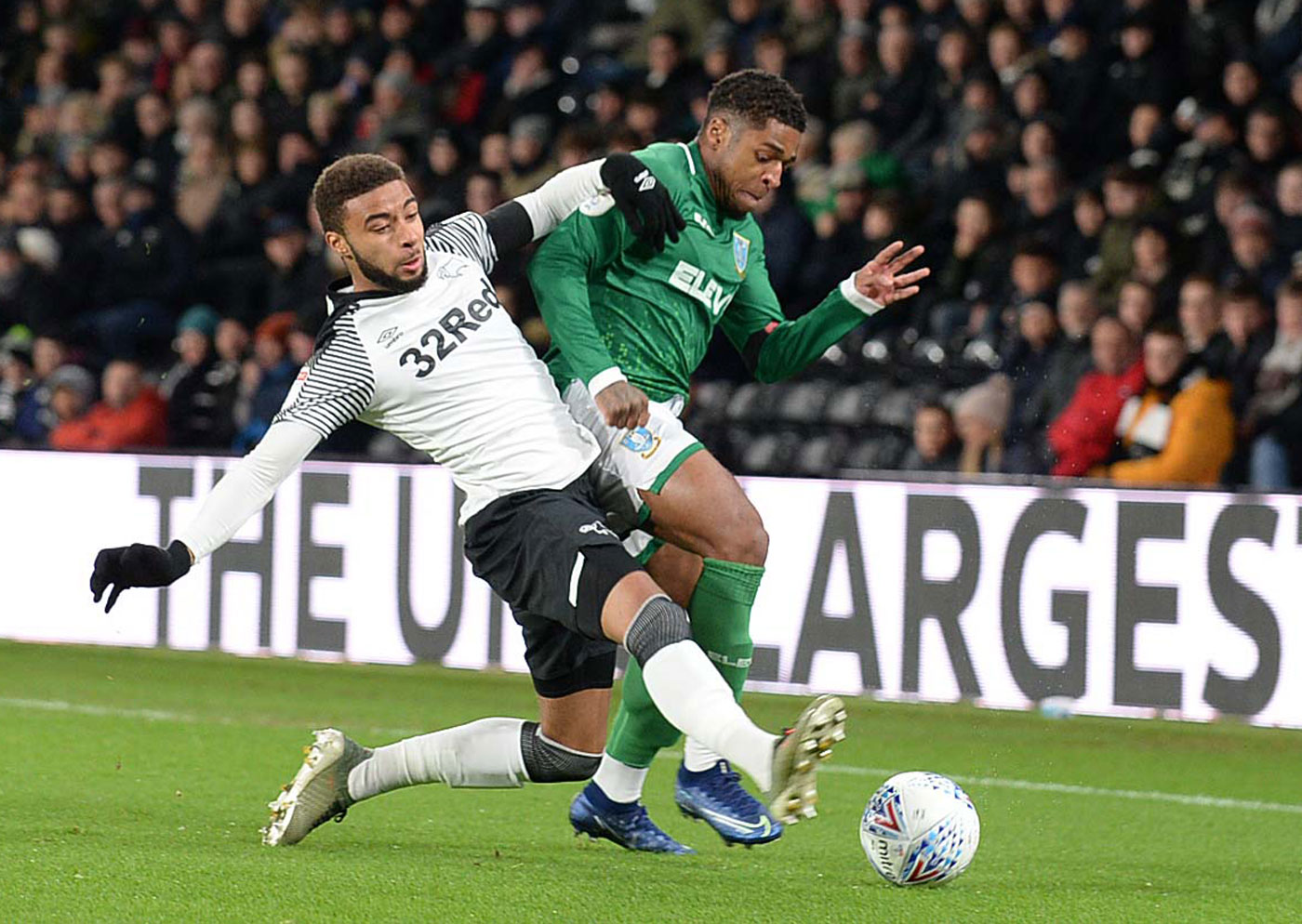 The narrative was so different at the start as the Owls forced a flurry of corners and only some desperate Derby defending prevented an early opener.

Fletcher and Morgan Fox were denied by Craig Forsyth and Scott Malone respectively in goalmouth scrambles before Dominic Iorfa was inches away from connecting to Kadeem Harris’ cross at the back stick.

A goal was coming, though, and duly arrived on 23 minutes. Forsyth misplaced a ball out of defence into the path of Barry Bannan, who teed up Fletcher to finish first time with some aplomb from 20 yards.

The Owls were in dominant mood as Derby struggled to get to grips with the game. Any forward motion was met with a resistance that forced the hosts back and they might have gone further behind ahead of half time as Jordan Rhodes and Sam Hutchinson went close.

Derby needed a boost and almost provided it moments after the resumption when Duane Holmes got to the byline and found Chris Martin inside the six-yard box but the striker’s header was too high.

The Rams showed an intensity missing from the opening period – Jason Knight tried his luck with a daisycutter from range that Cameron Dawson watched past the post.

Fletcher forced Ben Hamer into action at the other end from a low drive before the second half pace set by Derby began to wane.

Manager Phillip Cocu made a double change on the offensive in a bid to spark his side but Wednesday were resolute and well organised. 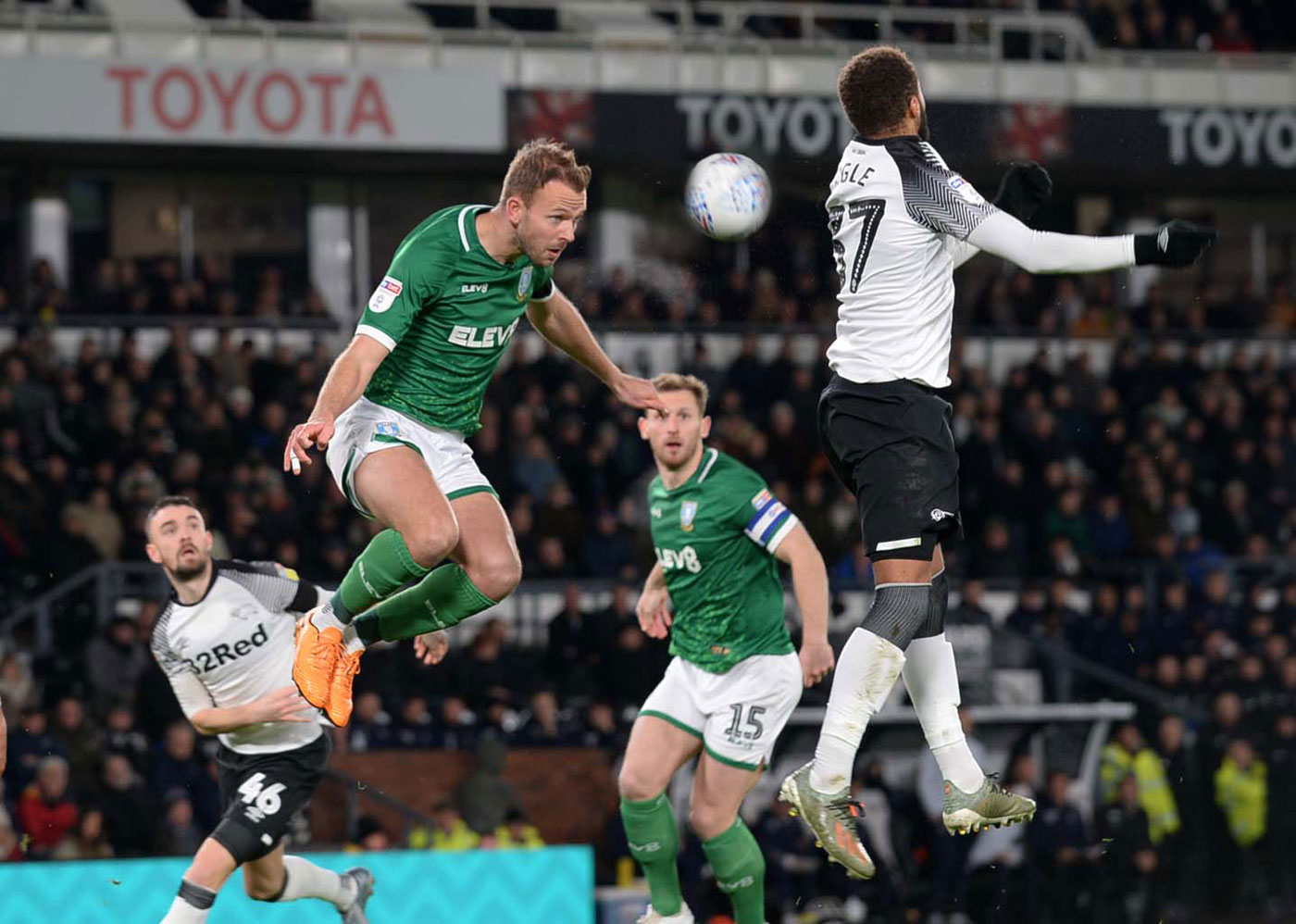 The Rams saw more possession as the clock counted down and were rewarded with eight minutes to go from the spot.

Odubajo tangled with substitute Jack Marriot, the referee had no hesitation, and Martin sent Dawson the wrong way from 12 yards.

Then, right at the last, Odubajo impeded Malone in full flight and was sent off to conclude a brief passage of play to forget for the defender, who will sit out the trip to Nottingham Forest on Saturday as a result.

Tickets are on sale at the Owls Ticket Office until 3.00pm today.

Owls fans can pay on the day at Derby but should note there will be a £2 increase on adult tickets and £1 increase on all concessions.

Ticket prices in advance of the game are as follows;

*Under 13s must be accompanied by an adult and are only available to purchase through the SWFC Ticket Office.

Tickets can be purchased at the Away Ticket Cabin from 6.00pm at Pride Park (cash only), where collections and duplicates will also be available. 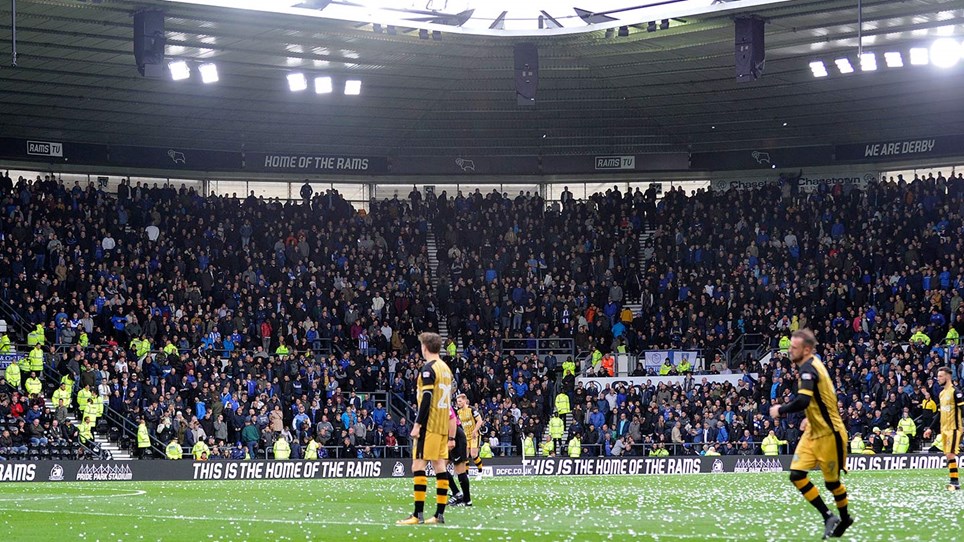