The Owls will be looking to maintain their unbeaten league run on home soil under manager Garry Monk this weekend.

Wednesday are unbeaten in six at Hillsborough under Monk.

In-form Brentford are the opposition, who have won six of their last eight league games, including last Saturday’s remarkable 7-0 win over Luton.

Wednesday returned to winning ways last week at Charlton with a double from top scorer Steven Fletcher and a goal from Atdhe Nuhiu. 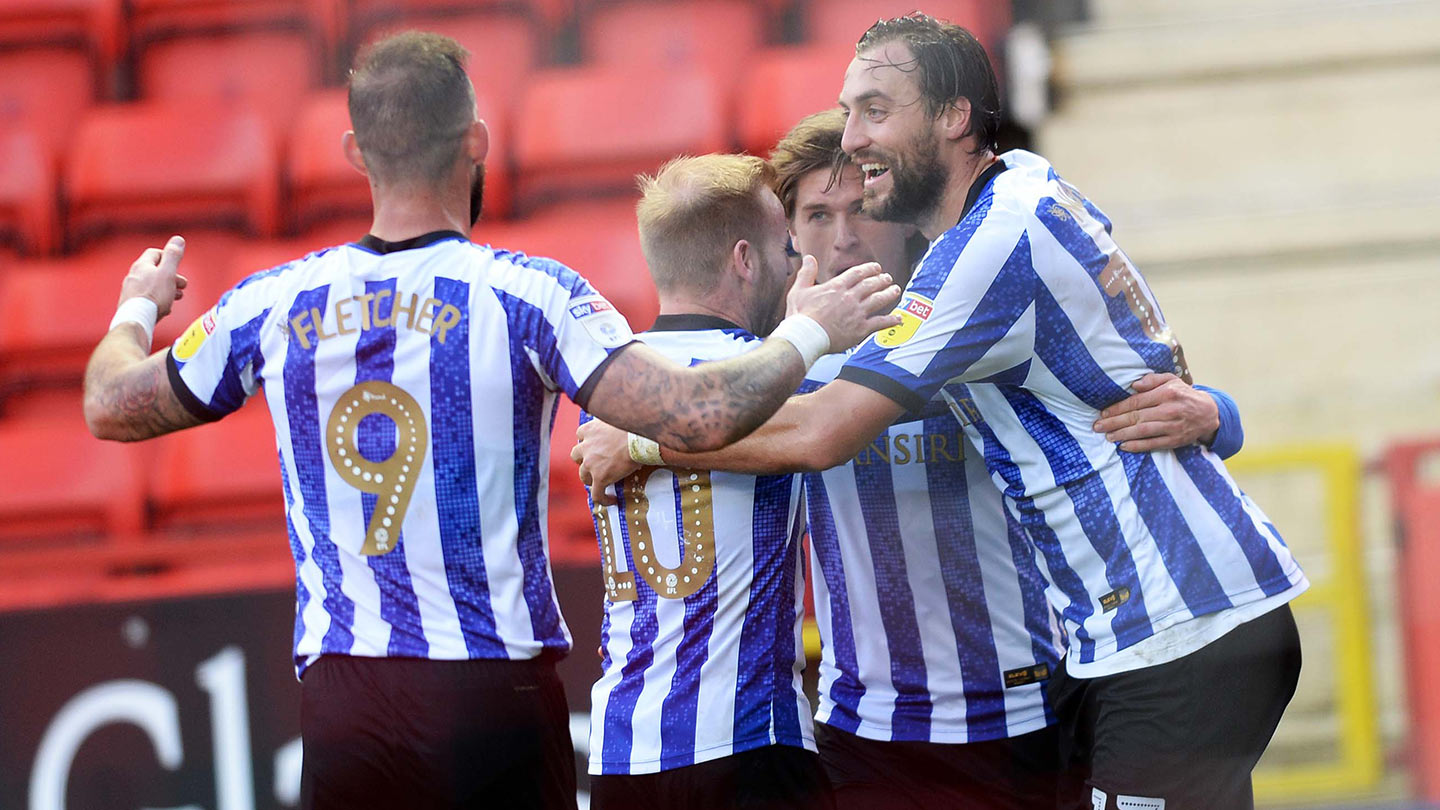 Heading into the game, just one point separates the two sides, with Brentford (30 points) in seventh spot, one point shy of the play-off places and the Owls (29 points) just behind.

SWFC: Fernando Forestieri (knee) is unlikely to feature against the Bees.

The Wednesday forward picked up a knock during the first half in last week’s win at The Valley and is expected to be sidelined for 7-10 days. 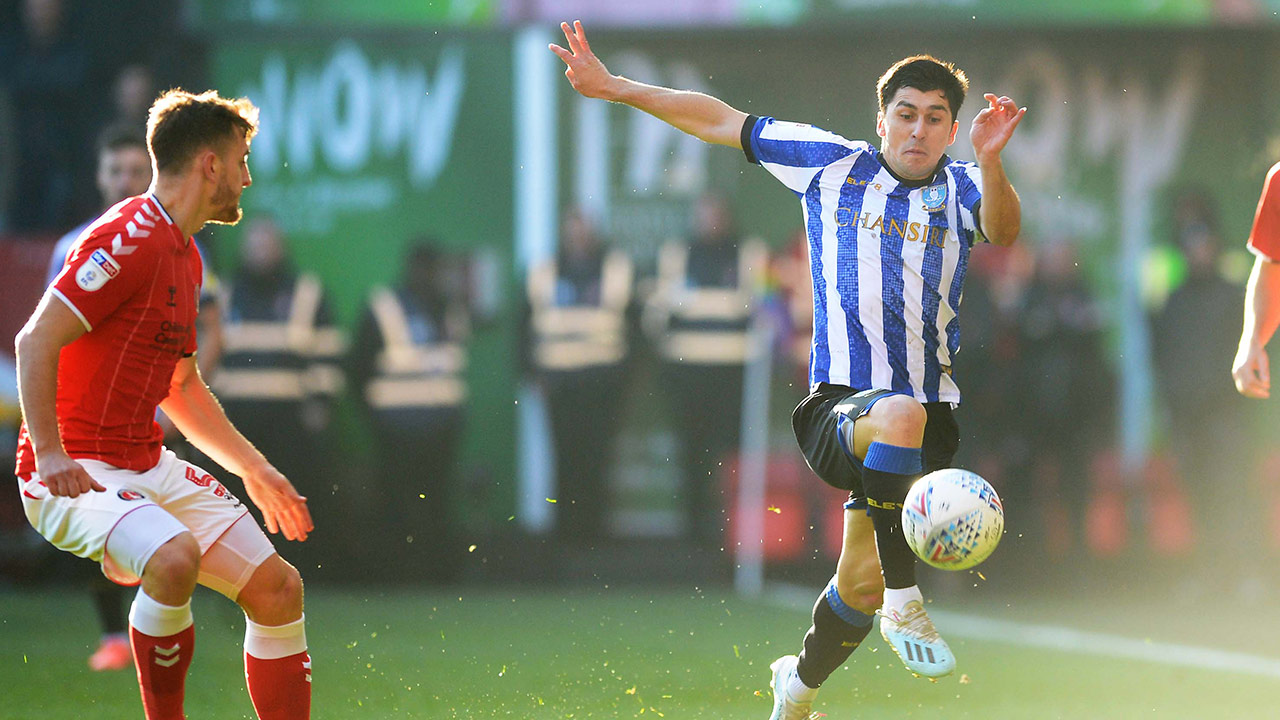 Julian Börner is available for selection after completing his one-match suspension.

Liam Palmer serves the final game of his three-match ban.

Brentford: Winger Sergi Canos (knee) is closing in on a first team return but the trip to Hillsborough may come too soon for the Spaniard. 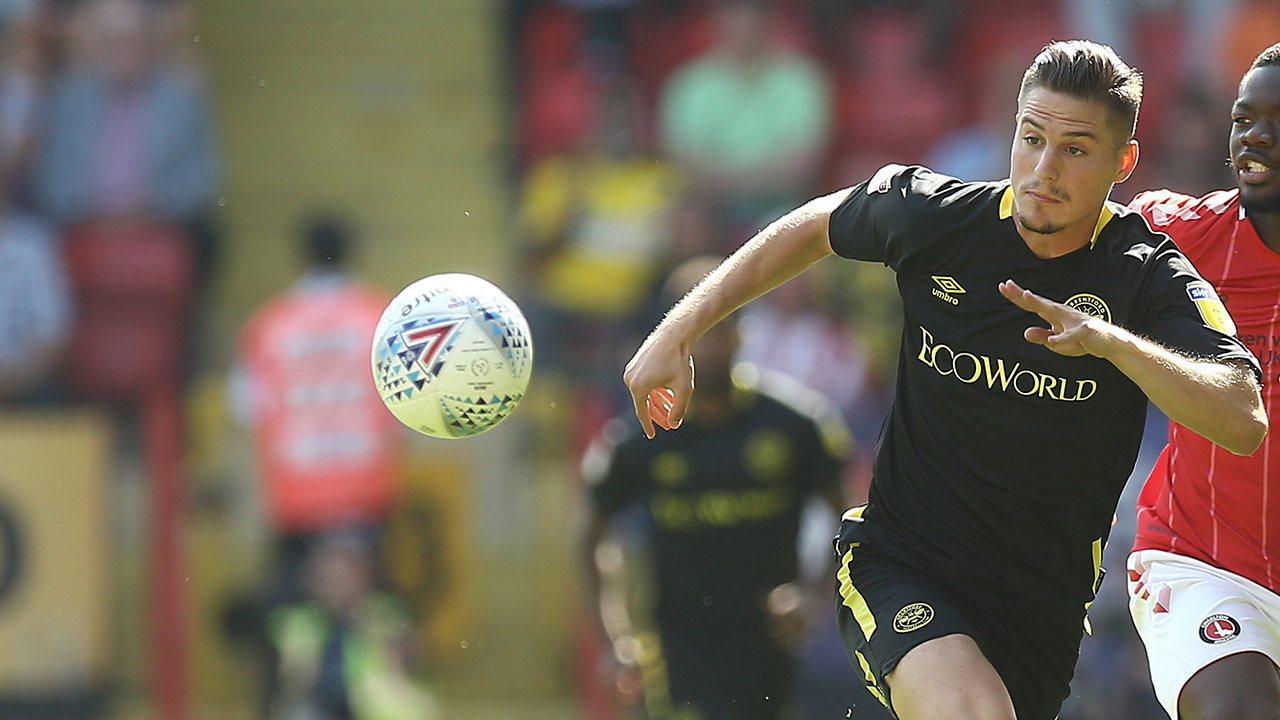 The other notable injury absentee for the Bees is striker Nikos Karelis (also knee), who is sidelined for a number of months.

It is unlikely the Bees will make any changes to the side that beat Luton so convincingly.

Owls fans are advised that the 1867 Lounge will be closed after half time due to a Christmas function in the evening.

The fixture has been selected as the Pitch International overseas broadcast.

Live match commentary will be provided by Rob O’Neill and John Pearson. 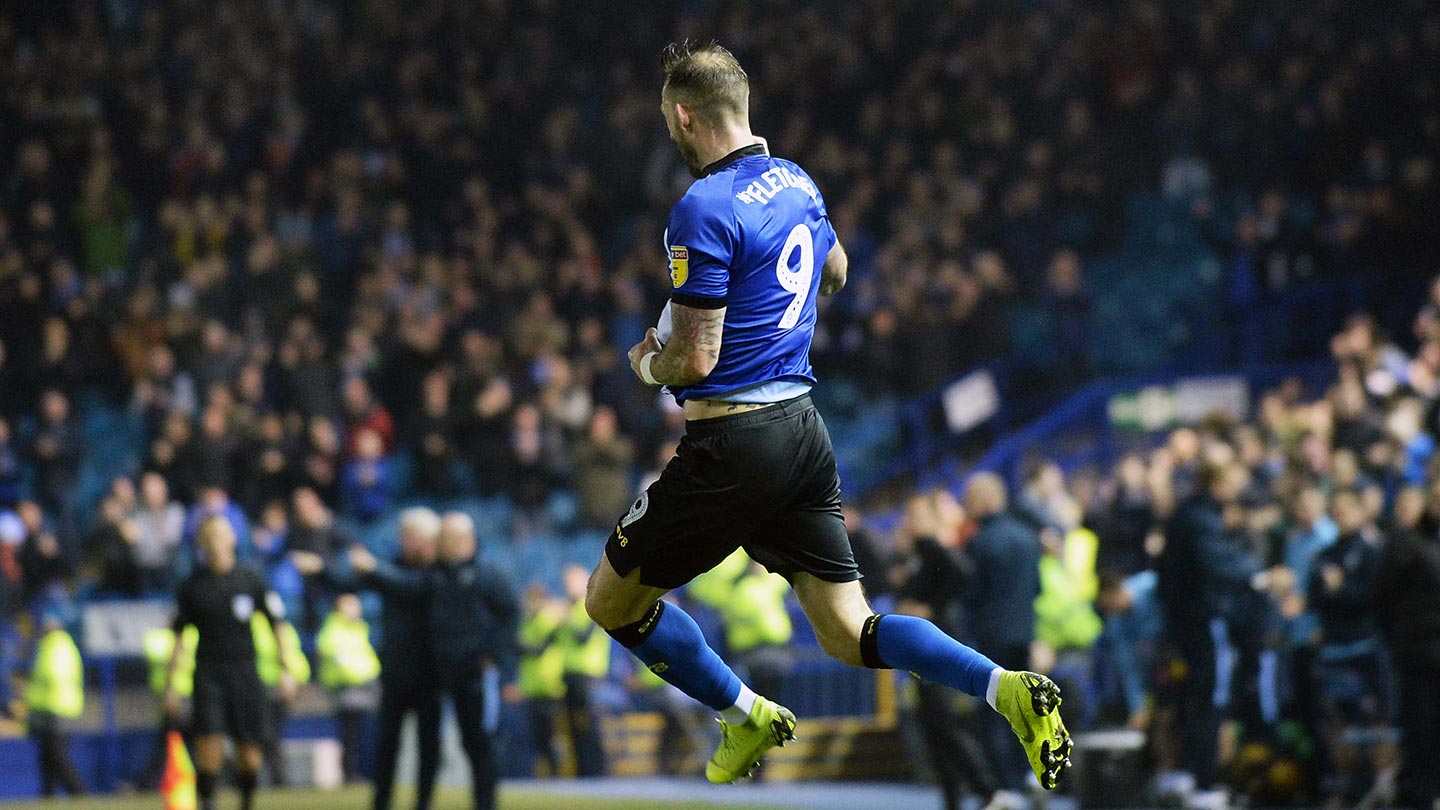 A second successive brace from Steven Fletcher inspired Wednesday to a 2-1 win over in-form Brentford at Hillsborough.

Kamohelo Mbeumo gave the Londoners a first half lead for which Thomas Frank’s men were good value but the Owls upped the ante after the break to take the points.

And once more, Fletcher was the talisman, this time moving into double figures for the season, equalising with a penalty and firing the winner to earn the Owls back to back wins.

The Christmas contest was entertaining from the start – indeed Wednesday caused concerns from kick-off when Jacob Murphy sent in a teasing low ball that Julian Jeanvier cleared at the last.

The game soon settled into an even affair with plenty of good football on show, albeit with neither goalkeeper troubled.

Mbeumo fired a warning shot with a fierce volley wide from Brentford’s first attack of note before the same player hit the target on the half-hour and opened the scoring. 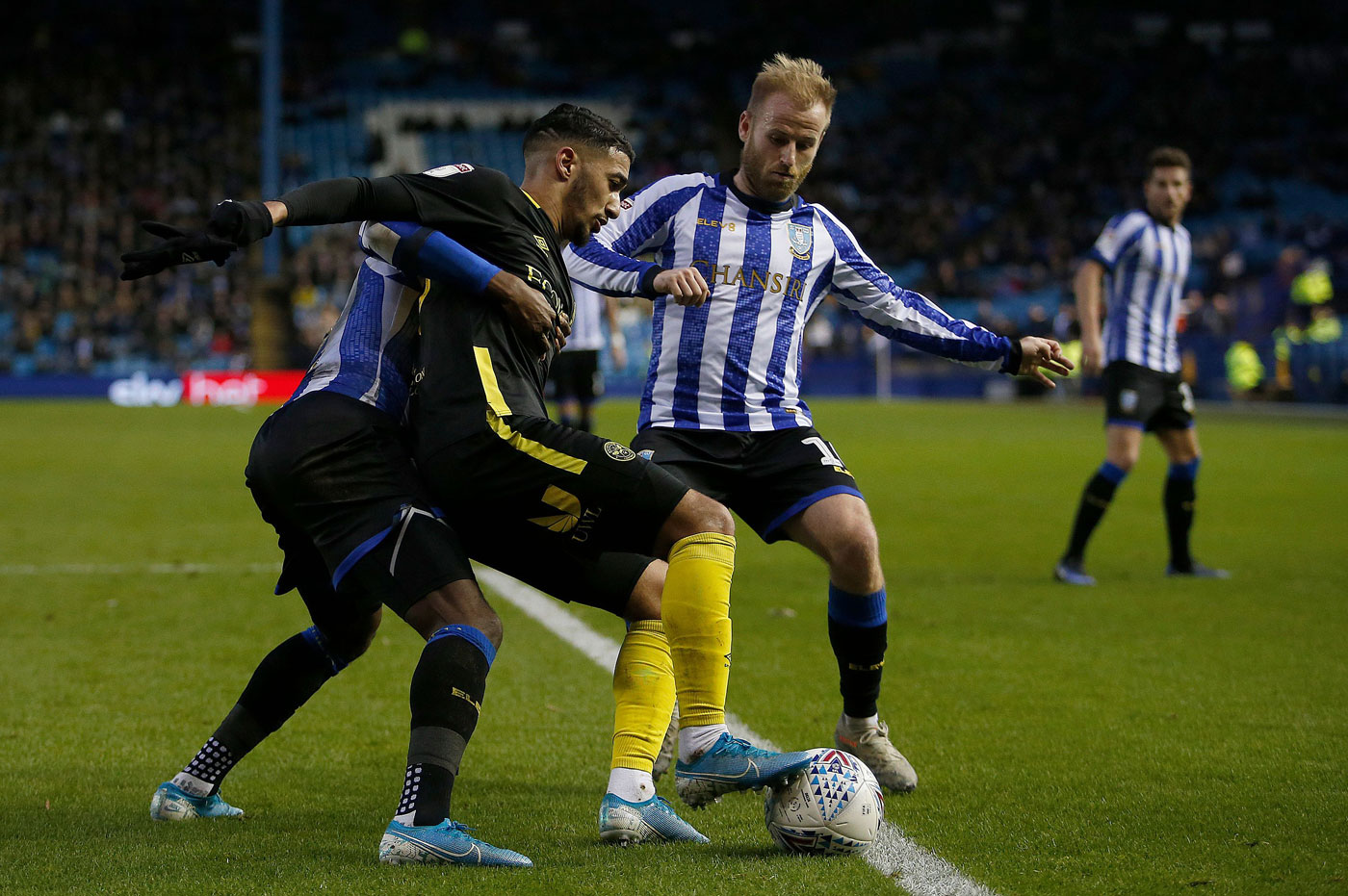 Josh Dasilva delivered a hanging corner into the mix, where Mbeumo planted a well-placed header beyond the reach of Cameron Dawson.

The visitors were content to sit on that lead and with Wednesday struggling to penetrate a resolute backline, the remainder of the first half essentially petered out.

The Owls introduced Jordan Rhodes for the resumption but it was Brentford that threatened first when Dasilva blazed over the bar after bearing down on goal.

Wednesday responded with Fletcher executing a perfect volley that fizzed past the post before Murphy was denied on the angle by Rico Henry.

The hosts were enjoying their best period of the game and a super save from David Raya thwarted Fletcher when the Scot broke free down the left of the area.

Barry Bannan then found Fletcher rushing towards the six-yard box but the striker’s header whistled the wrong side of the upright.

Raya kept out Harris but the pressure was telling on Brentford and they buckled on 68 minutes. 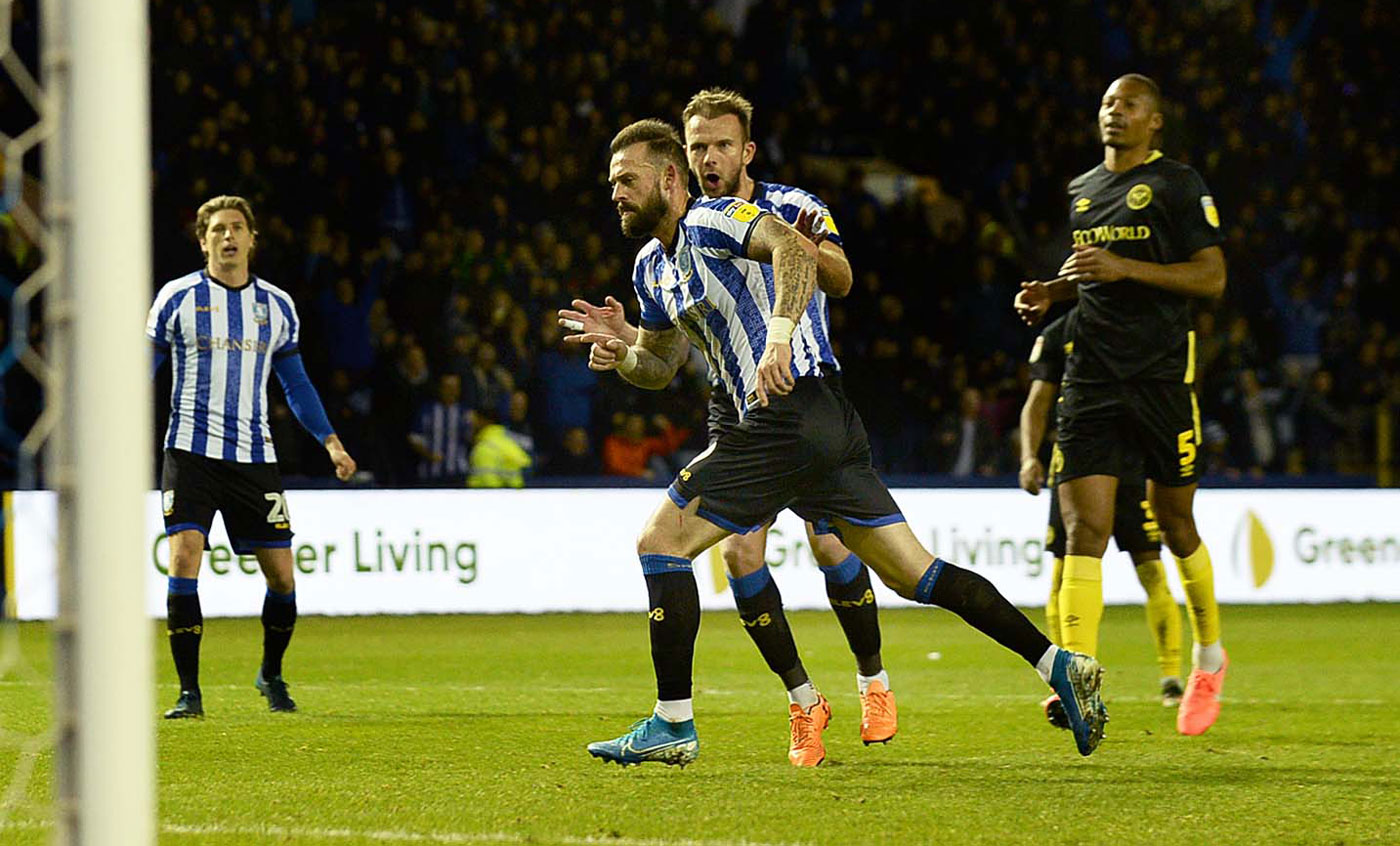 Henry handled a Harris cross in the box and the referee had no hesitation in pointing to the spot.

Fletcher stepped up, calmly waited for Raya to commit and slotted home the other way to deservedly level.

Then, just five minutes later, Harris and Fletcher combined to turn the match on its head.

The former picked out the latter from the left and Fletcher swivelled eight yards out to bury past the despairing Raya.

That prompted a late rally from the Bees but a Mbuemo effort from range that flew over the bar aside, the Owls held their line to move right back into top-six contention.

Tickets are on sale to Season Ticket holders and Owls Members and will go on general sale from Wednesday 20 November.