Wednesday bounced back from three successive league defeats with an impressive FA Cup victory away at Brighton last weekend.

The Owls will be looking to take the positives from the 1-0 win at The Amex into another tough encounter at Elland Road. 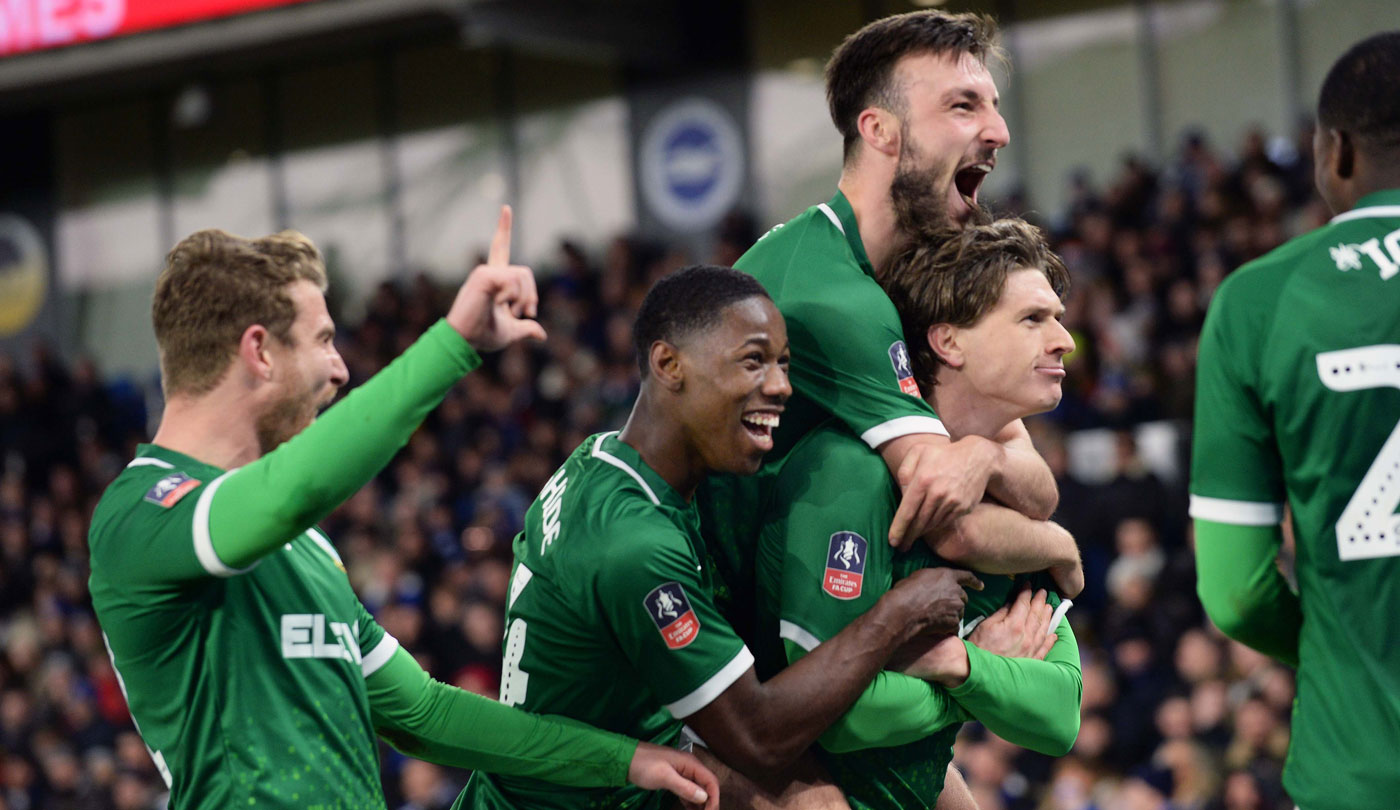 It’s a big challenge on Saturday for Garry Monk’s men, who face a Leeds side top of the table and in strong form.

On home soil, the Whites have won seven, drawn four and lost just one game.

The two sides met back in October in front of the Sky Sports cameras and drew 0-0 in an entertaining clash at Hillsborough.

SWFC: Steven Fletcher has been ruled out for eight to 10 weeks after suffering a knee injury at Brighton last week. 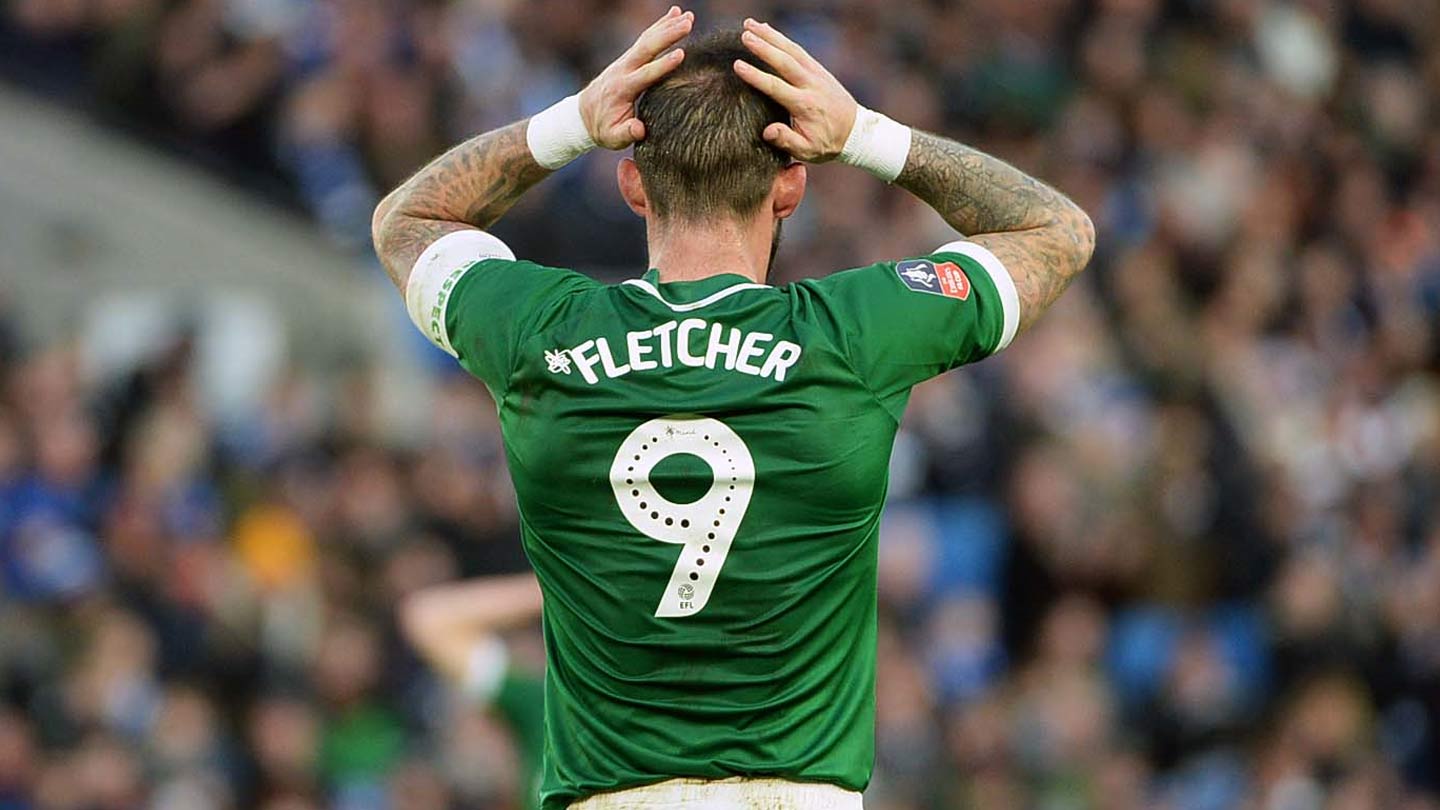 Liam Palmer (ankle) is expected to return to training next week.

Fernando Forestieri (knee) has also stepped up his return to fitness and is set to be on the training field next week.

Barry Bannan and Sam Hutchinson could return to the starting XI after missing the Brighton cup clash. 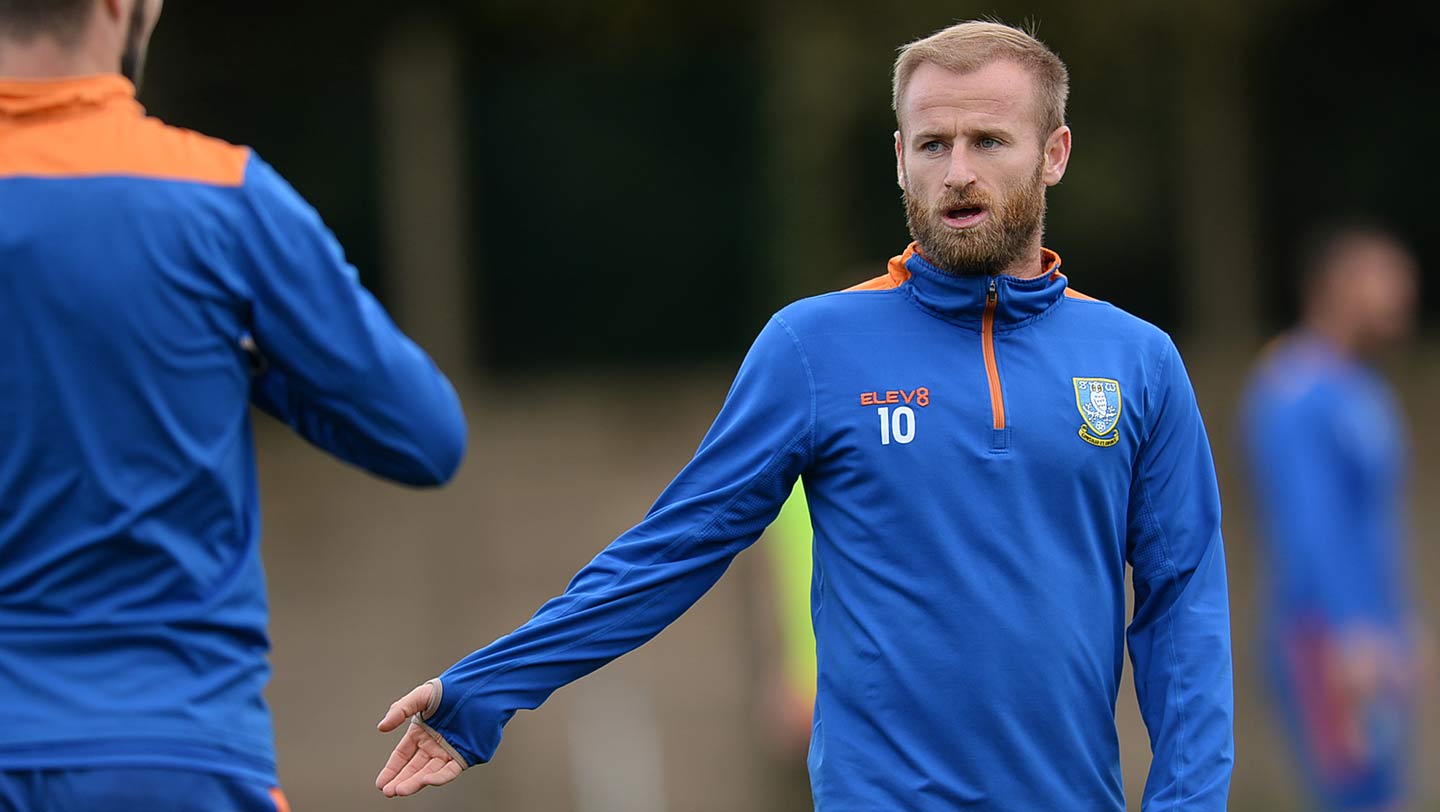 Leeds: Goalkeeper Kiko Casilla will return to the team after being rested on Monday for the FA Cup trip to Arsenal.

The Spaniard last featured on 21 December in the 2-1 defeat away at Fulham. 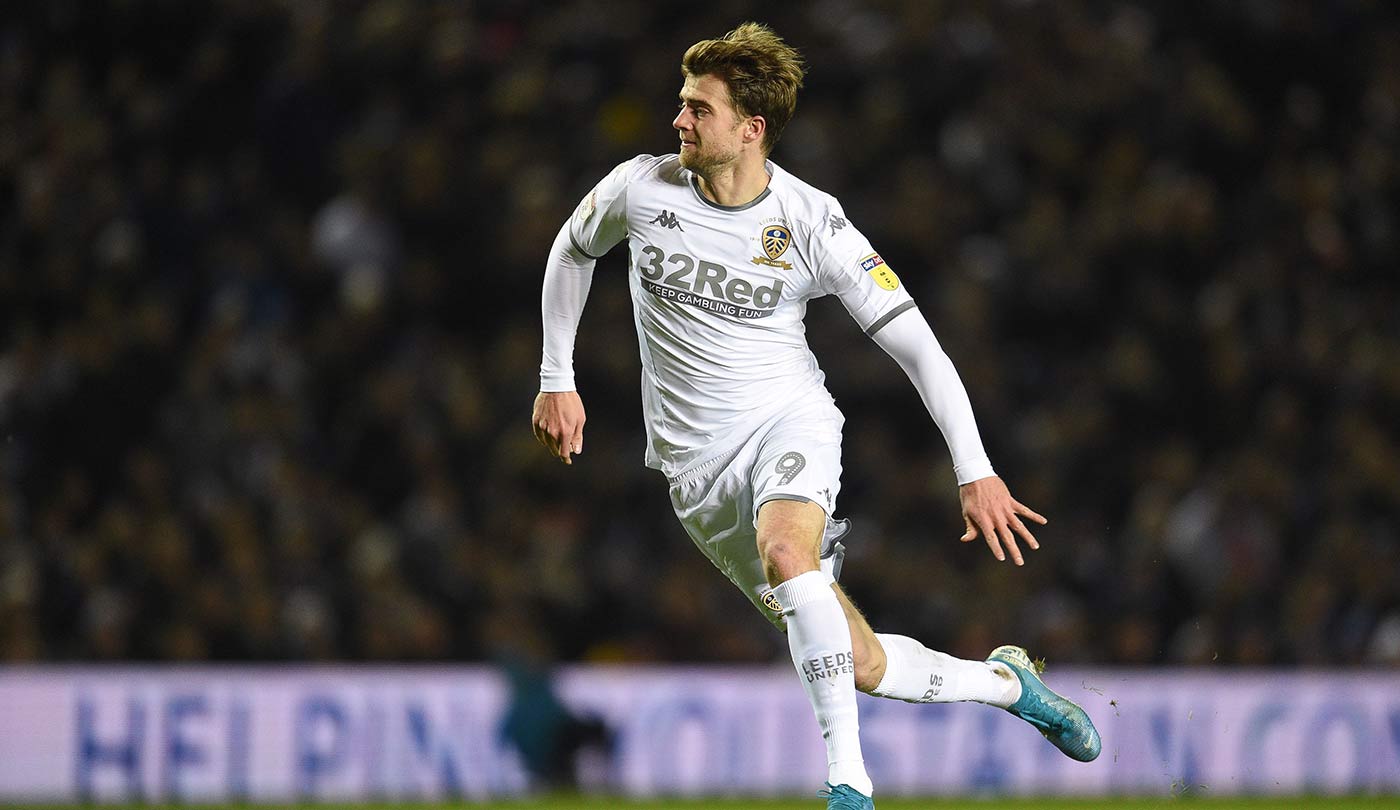 In order to ensure a speedy and safe entry into the ground, LUFC respectfully ask fans not to bring any bags to the stadium. This fixture is a sell out for the away section, so please do not travel unless you have a ticket.

This year the club have lost over 800 car park spaces due to work being carried out by Leeds City Council, fans are advised to travel by train or arrive early to ensure you can park.

Alternatively there is a large car park on Whitehall Road run by Citiparks.

Leeds United operates a full search regime including dogs, for the safety of spectators coming to the ground, and ask that you arrive early to ensure everyone is in before kick-off. 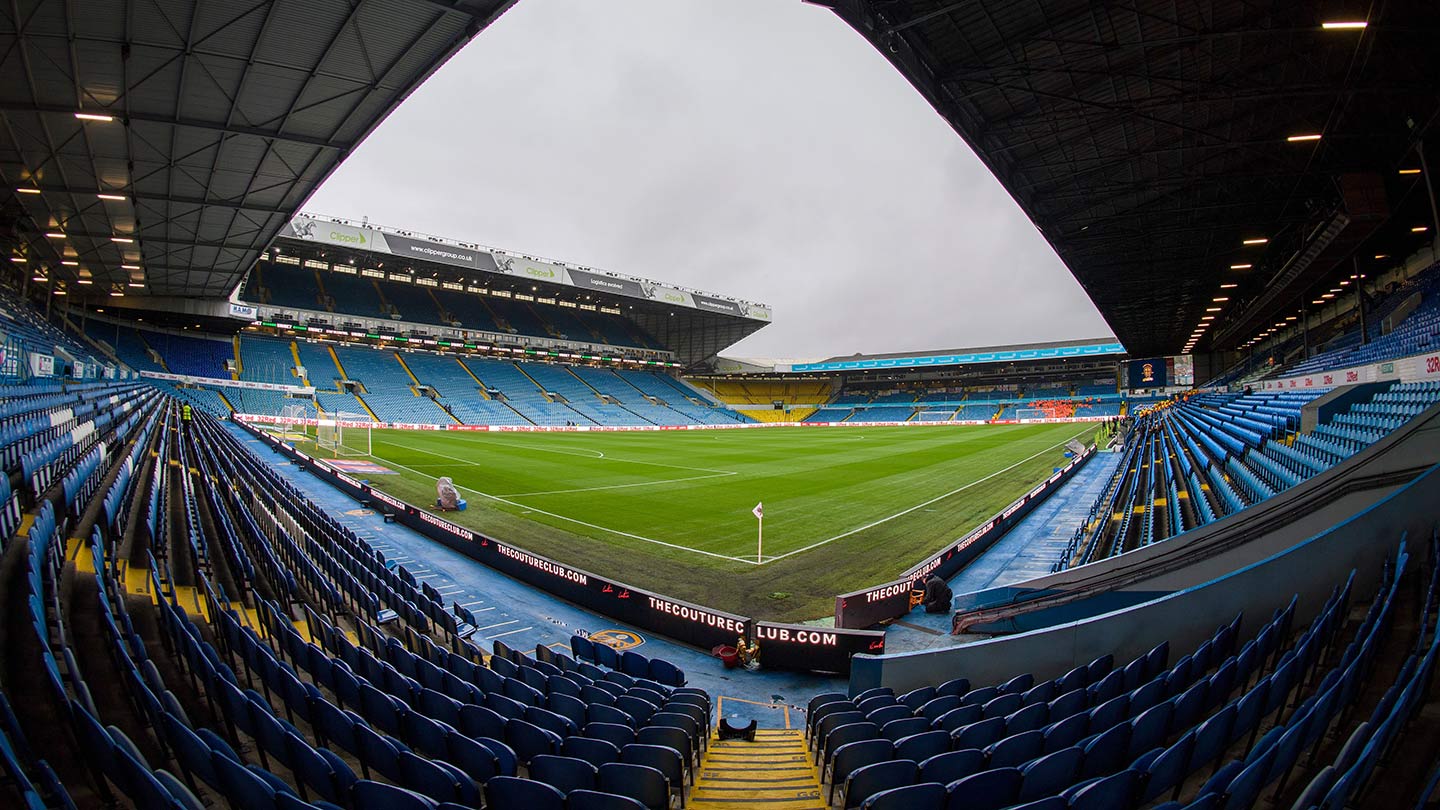 If the first half belonged to Leeds, Wednesday were superior for much of the second and the two-goal burst at the last capped a memorable White Rose derby.

As expected, the hosts came out of the traps with intent and bossed the ball through the early exchanges. 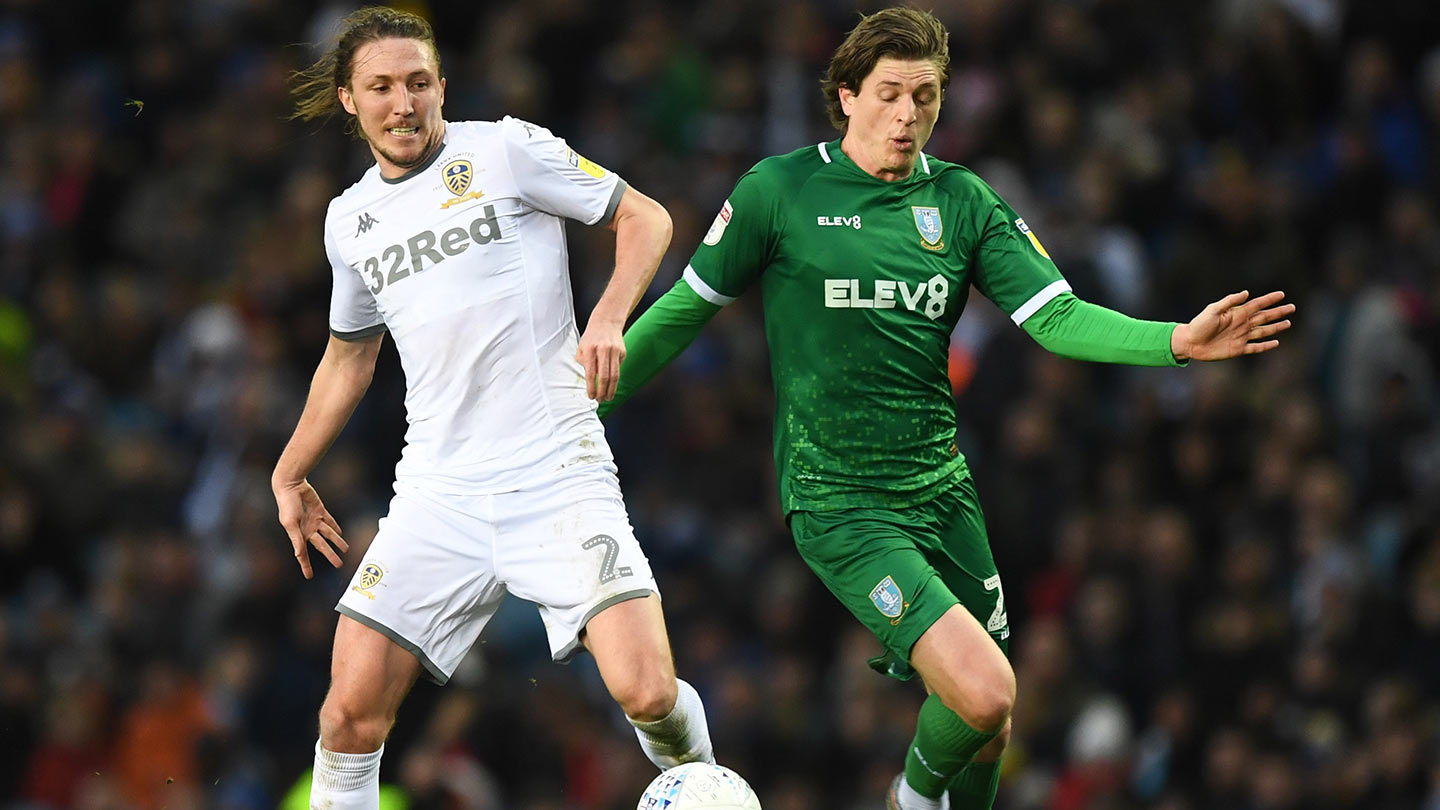 The Owls were largely on the back foot but did show flashes of threat on the counter, as evidenced 15 minutes in when Adam Reach broke and looked for Murphy but Liam Cooper got the merest of touches to divert the danger.

And moments later Leeds came within a whisker of taking the lead. Calvin Phillips sent an accurate free kick right into the danger zone where Jack Harrison poked wide with all of the goal to aim for.

Patrick Bamford did have the ball in the net midway through the first half but a raised flag cut short the celebrations.

The impressive Harrison forced Cameron Dawson into a low diving save as Leeds mounted the pressure and Helder Costa might have done better moments before the half time whistle but fired high over the crossbar.

Bamford did the same just after the resumption following good work from Costa before the Owls hit back with Winnall inches away from Murphy’s cross at the back post.

Winnall shot over after a bout of Wednesday possession and as the second half progressed, the visitors grew more and more into the game.

With a resolute backline the foundation, the Owls kept Leeds at bay whilst launching breaks from which they looked dangerous.

And with the contest seemingly heading for a stalemate, Wednesday struck not once but twice at the last. 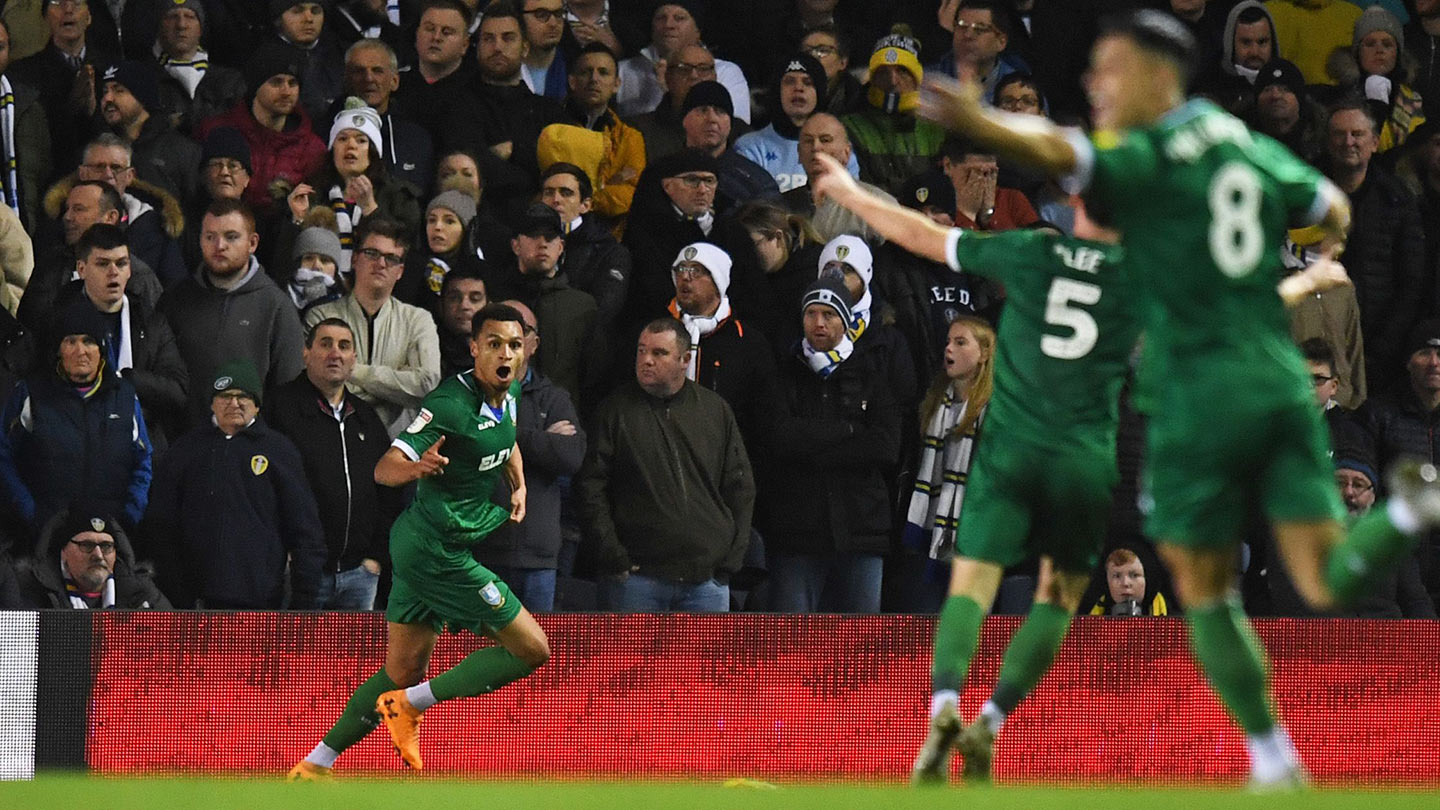 First, Murphy was sent through on goal down the right side of the area by Nuhiu and unleashed a fierce drive that nestled in the bottom corner.

Then, deep into stoppage time, Reach pulled back for the advancing Nuhiu, who thundered high and beyond Kiko Casilla to put the game to bed. 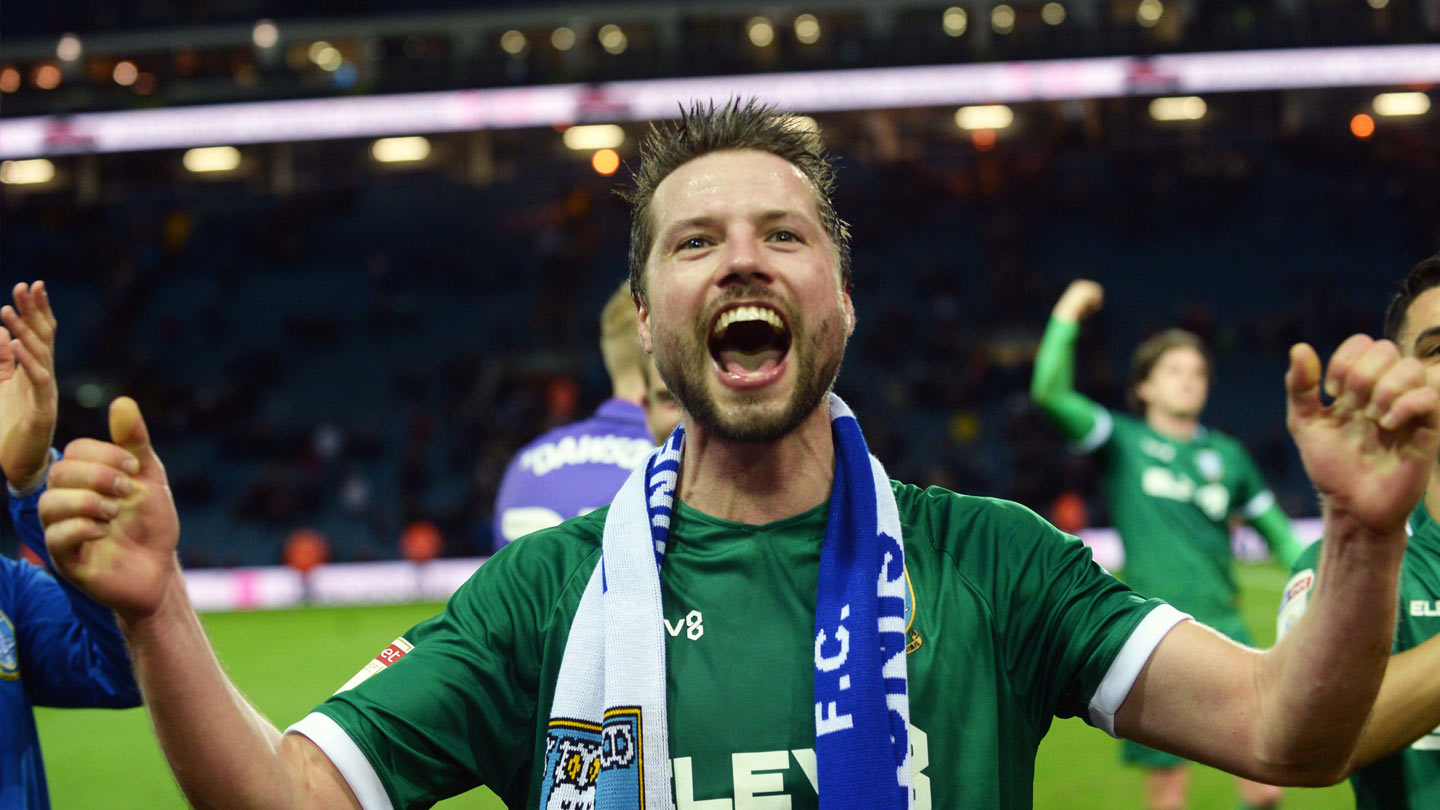 The Owls travel to Leeds on Saturday 11 January (3.00pm) in the Championship and ticket details are as follows:

SWFC have received the full allocation of 2,600 for this all-ticket fixture.

*Please note Under 11 tickets must be purchased with an adult.

SWFC have been allocated 24 ambulant disabled tickets in a designated area of the ground priced at £26, under 16s are £18 with a free carer ticket.

Further ambulant disabled tickets will be available from the standard allocation, also priced at the concessionary rate with a carer free of charge – please note, however, there are a number of steps to this section of the ground.

Inter City Owl - departs at 12.00pm and priced as follows;