Half the Owls squad had beaten Lincoln 3-1 in the earlier kick-off at Lincoln and the side that took to the field at the Look Local Stadium carried on the trend.

The Owls got off to a confident start, first Atdhe Nuhiu’s low header was saved well by Tom Crosby between the Stocksbridge sticks.

Then Sam Winnall got his head to an Ash Baker cross, but his effort glanced just wide of the far post.

The forward was not to be denied a second time though, with the former Barnsley man opening the scoring on 28 minutes. 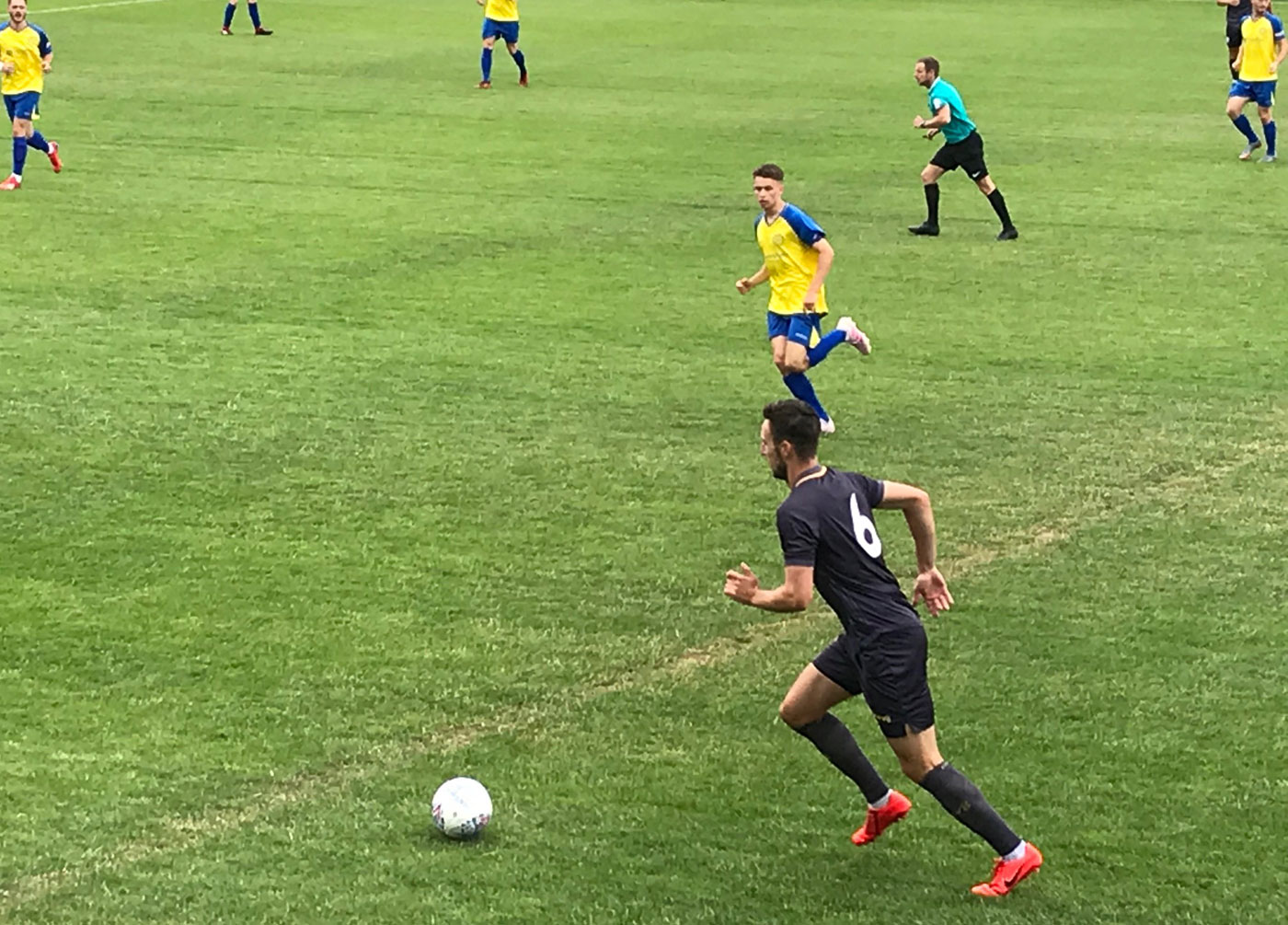 Morgan Fox’s cross to the near post was met by Winnall, and his header flicked the fingertips of Crosby before finding the back of the net.

The Owls continued to dominate possession and just before half time Sam Hutchinson almost made it two.

Nuhiu laid the ball to the midfielder and his hit was tipped over the bar by a busy Crosby.

Wednesday went into half time 1-0 up and certainly didn’t let up in the second half as their dominance began to show.

First, new signing Kadeem Harris jinked his way to the edge of the box before curling the ball into the far corner on his left foot to double the Owls’ lead.

The former Cardiff man was also involved in Wednesday’s third, he laid the ball out to Hutchinson,the latter's cross found Nuhiu and the Kosovan made no mistake as he placed neatly into the net. 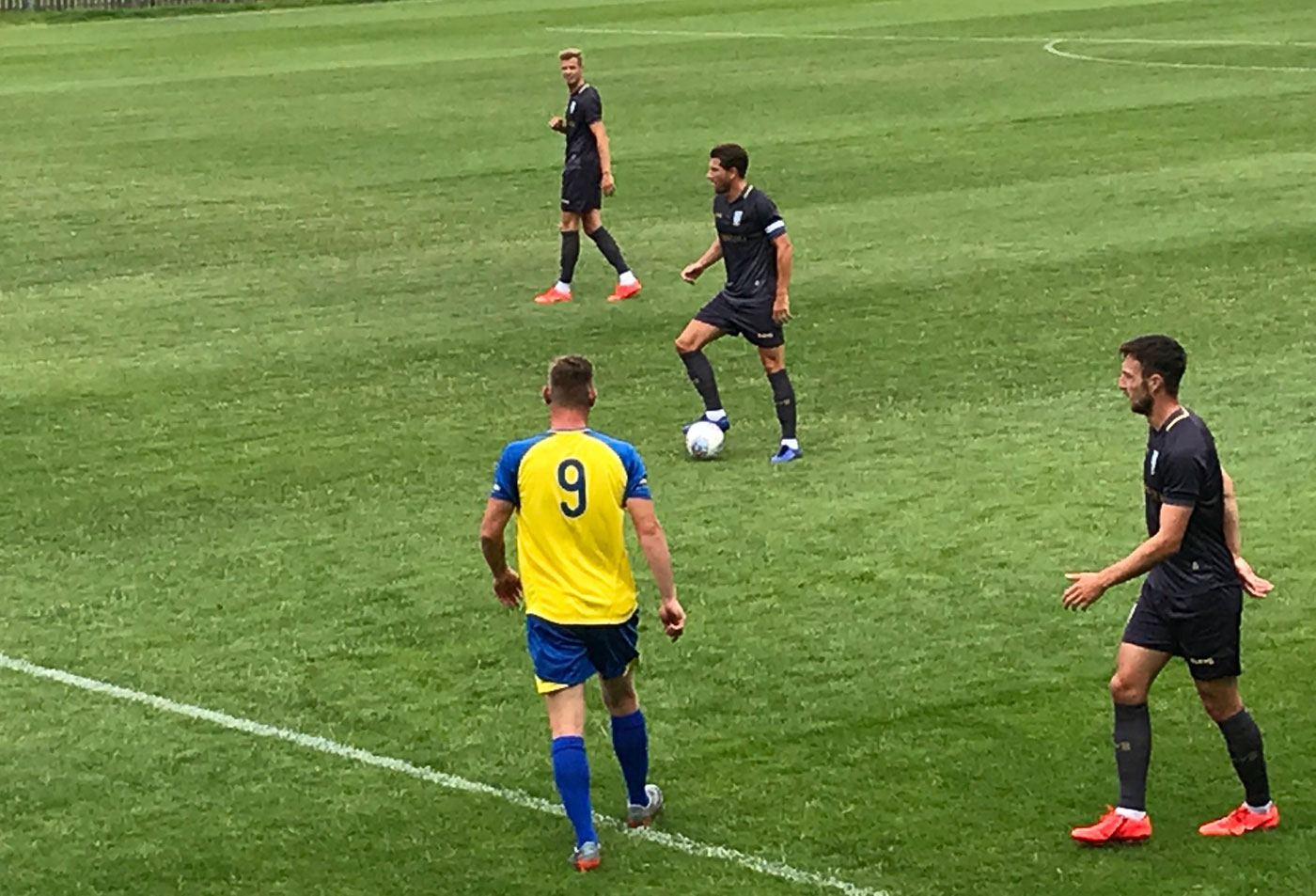 The Owls only had to wait five minutes to make it four, this time Fernando Forestieri was on the scoresheet.

The Argentinian picked the ball up after a scramble in the box and placed confidently past Crosby.

There was still time for Wednesday to add another and Joost van Aken did exactly that with the last kick of the game.

The big defender looked up after picking the ball up 25 yards out and drilled his strike clinically home.