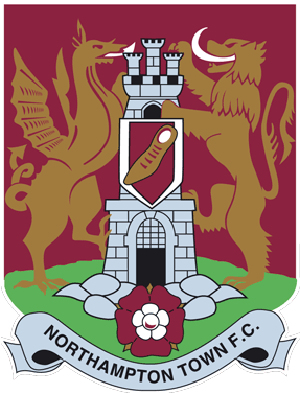 The Owls continued their pre-season schedule with a comfortable 4-0 win at League Two side Northampton.

Wednesday played two separate teams in the first and second halves, with that all-important fitness base the priority.

Adam Reach and Steven Fletcher scored in the opening period before Atdhe Nuhiu and Jordan Rhodes made the friendly encounter safe in the visitors’ favour after the break.

The early exchanges were customary summer fare until Reach struck on 17 minutes.

Fernando Forestieri split the Town defence with an incisive feed and Reach was on hand to slide beyond Steve Arnold. 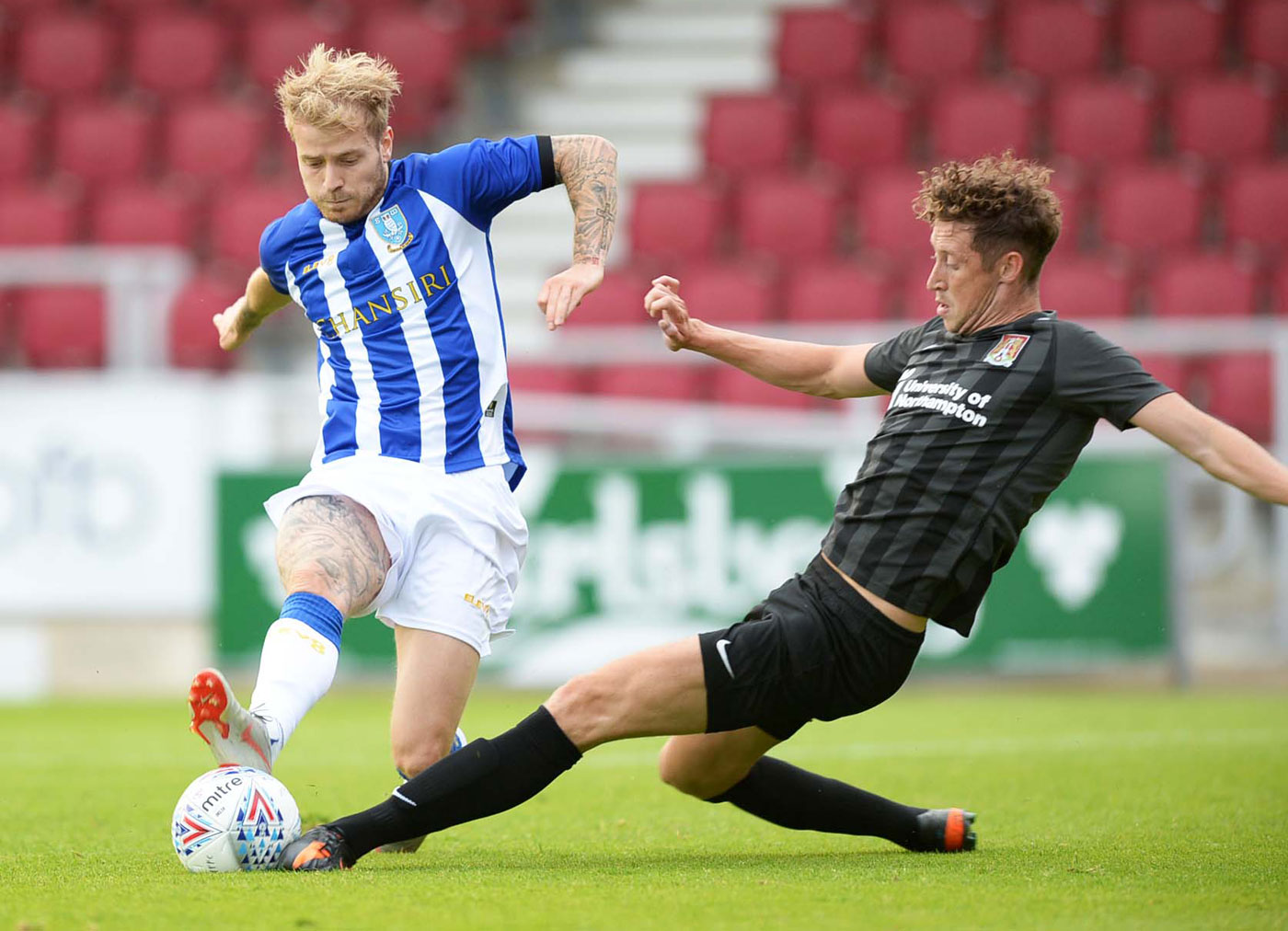 The Cobblers had to wait until past the half-hour mark for their first sight of goal when Joe Bunney hit hard and low but the defender’s effort was deflected off target by Tom Lees.

Forestieri went close with a 20-yarder, then the Owls doubled their lead on 43 minutes.

Fletcher went tumbling in the area under a challenge from Jordan Turnbull and climbed off the turf to comfortably convert from the spot.

Wednesday started the second half in the driving seat and went 3-0 up on 57 minutes.

Moses Odubajo found the advancing Nuhiu from the right flank and the big man showed quick feet to place accurately into the bottom corner. 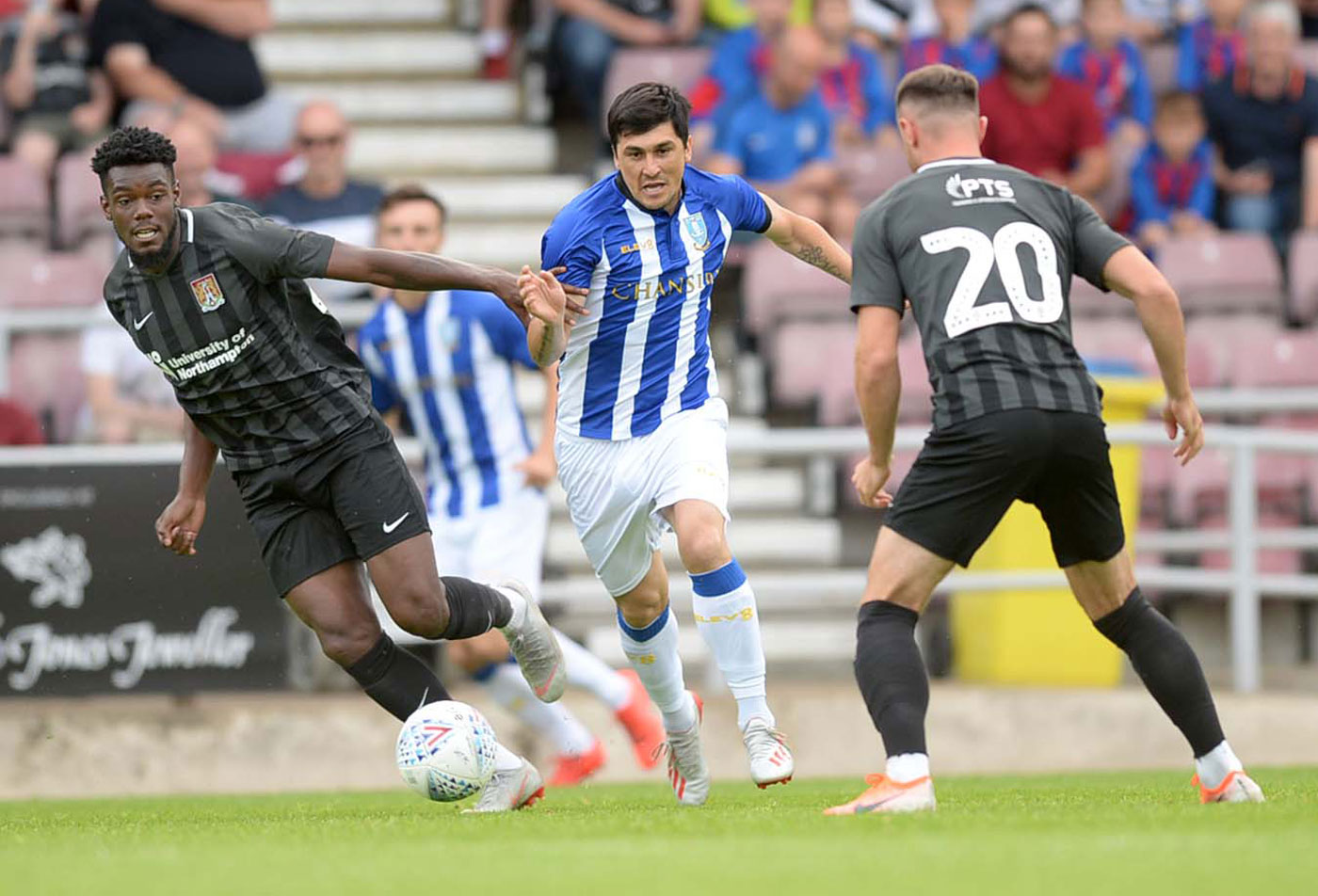 Kadeem Harris teed up Rhodes from the next attack but the striker’s flick landed just the wrong side of the post as Wednesday sought a fourth.

And they duly got it nine minutes from time when Nuhiu and Bannan combined to find Rhodes, whose finish from 12 yards was both composed and clinical.

Sheffield Wednesday travel to Northampton on Tuesday evening and supporters can pay on the day of the pre-season friendly.

Tickets will be available from the PTS Academy Stadium at the Ticket Office next to the away turnstiles, where pre-paid tickets can also be collected.

Supporters should note that tickets will be sold on a first come, first served basis with cash only sales available.

Tickets are priced at:

*Under 7s must be accompanied by an adult.

Tickets are on sale at Hillsborough until 1.00pm on Tuesday. 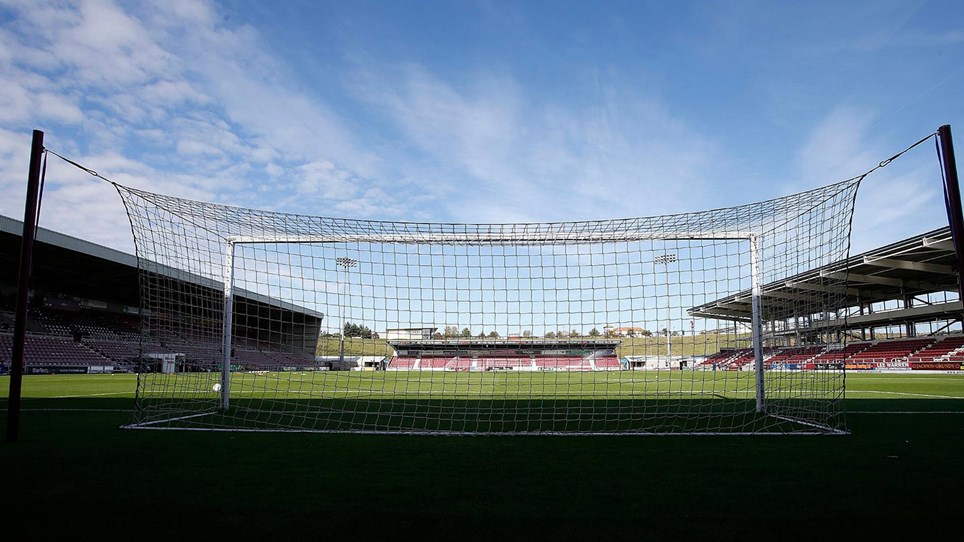