Wednesday went down 1-0 to VfB Lubeck in the first of two friendlies across Europe in Germany.

Dennis Hoins’ goal was enough to ensure the hosts took the plaudits in a match to commemorate their 100th anniversary.

Hoins’ hit was the bright spot of a low-key affair in which chances came at a premium. But Lubeck took the one that mattered and emerged victorious at Stadion Lohmuhle.

After a cagey opening, Lubeck carved the first opportunity 17 minutes in.

Yannick Deichmann - dangerous throughout the first half - burst down the right flank and his accurate cross landed perfectly for Metin Arslan, whose fierce drive was blocked by Ash Baker.

Deichmann was at the heart of the action again moments later, this time unleashing a powerful drive from distance that flew narrowly wide. 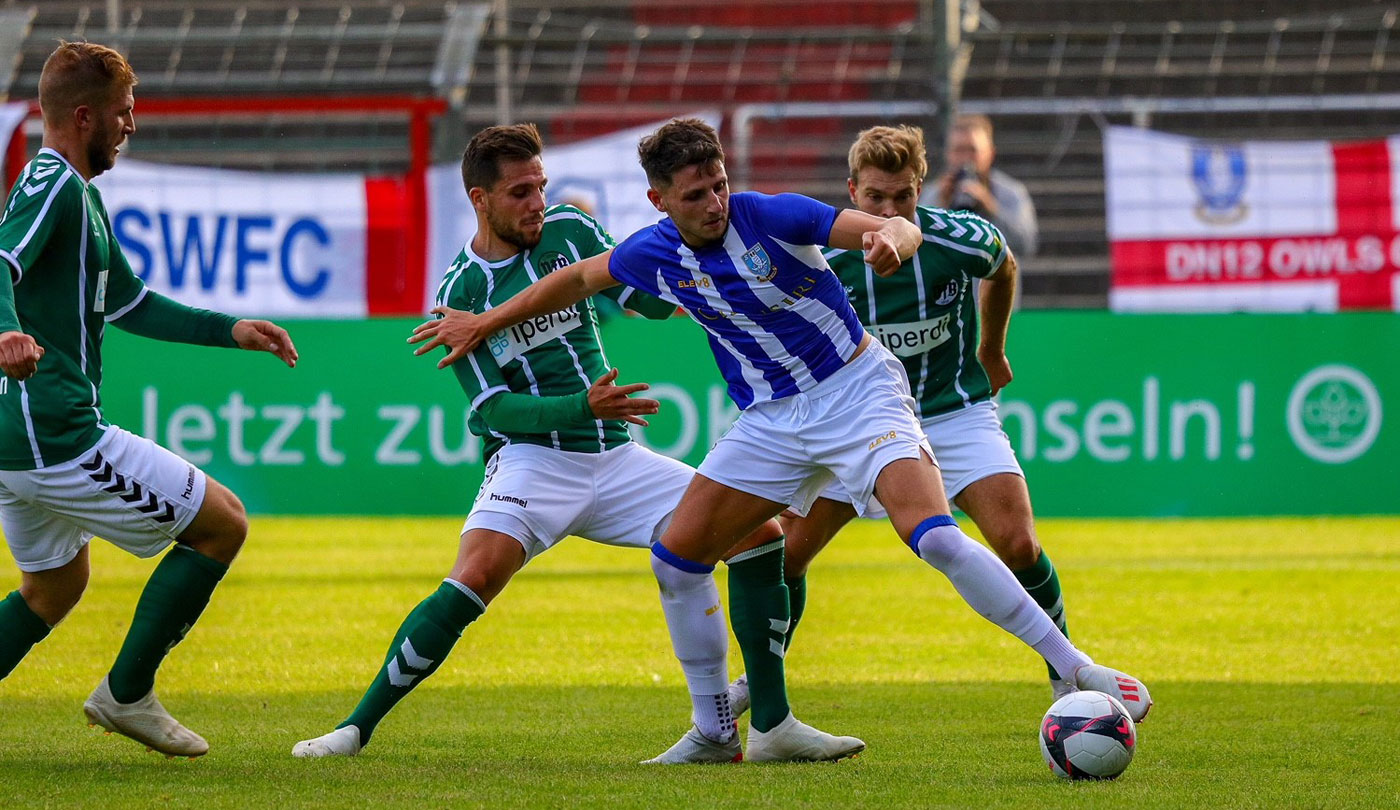 Wednesday grew into the game, though, and came within a whisker of taking the lead just before the half-hour.

Atdhe Nuhiu picked up possession 20 yards out and little seemed on but the big man found space to turn and strike a curling shot that fizzed inches over the crossbar.

Lubeck responded in an instant and went closer still, with Cameron Dawson pulling a fine save from the top drawer to deny Hoins when the midfielder hit hard and low on the angle.

Dawson was then at full stretch to keep out the lively Deichmann as the home side looked the more likely to break the deadlock.

But on 36 minutes, the Owls almost did exactly that against the run of play. Lucas Joao threaded Sam Winnall in on goal only for keeper Benjamin Gommert to come dashing from his line to divert the danger.

A goal was coming and duly arrived five minutes before the break. Hoins was on his toes to take a Tommy Gruppe pass into his stride and showed good composure to drill across Dawson and in. 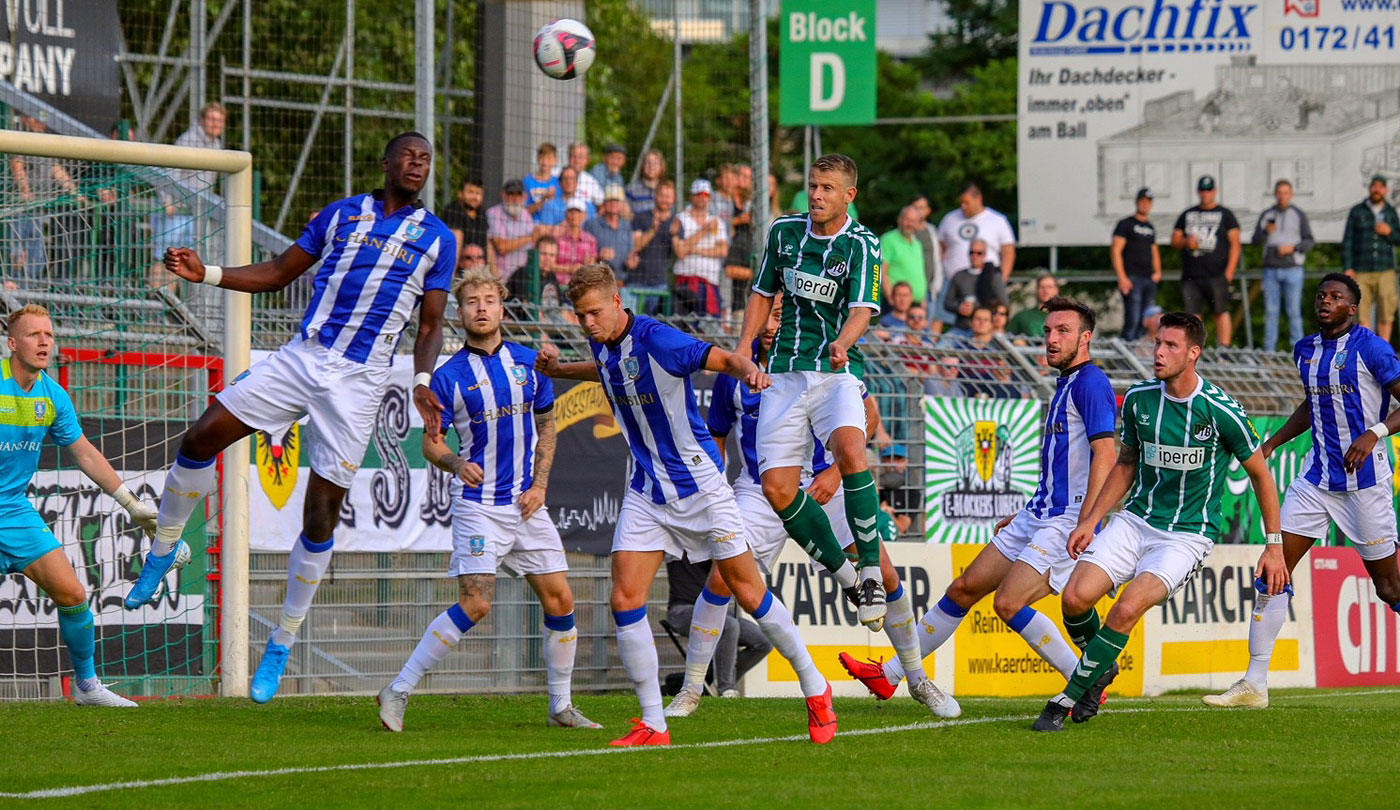 Lubeck changed their entire team at half time and the pace of the game predictably waned. Chances were few and Winnall was just off target with a glancing header from a Joey Pelupessy corner.

Back came VfB and Sven Mende brushed the side netting with an opportunist free kick.

At the other end, substitute Fernando Forestieri forced Lukas Raeder into a smart save as the Owls searched for an equaliser.

Dawson, who went off at half time, was re-introduced after Joe Wildsmith picked up a knock following a collision with Patrick Hobsch.

With Wildsmith needing treatment and a near five-minute delay, the zip was lost in the closing stages.

Wednesday pressed forward and asked more questions but Lubeck stood tall and saw the contest out to mark their centenary game with a win.

Following wins at Lincoln, Stocksbridge and Northampton, the Owls are preparing for two friendly encounters across Europe in Germany.

First up on Friday evening, Wednesday are welcomed by fourth tier side VfB Lubeck at the Stadion Lohmuhle (7.00pm). 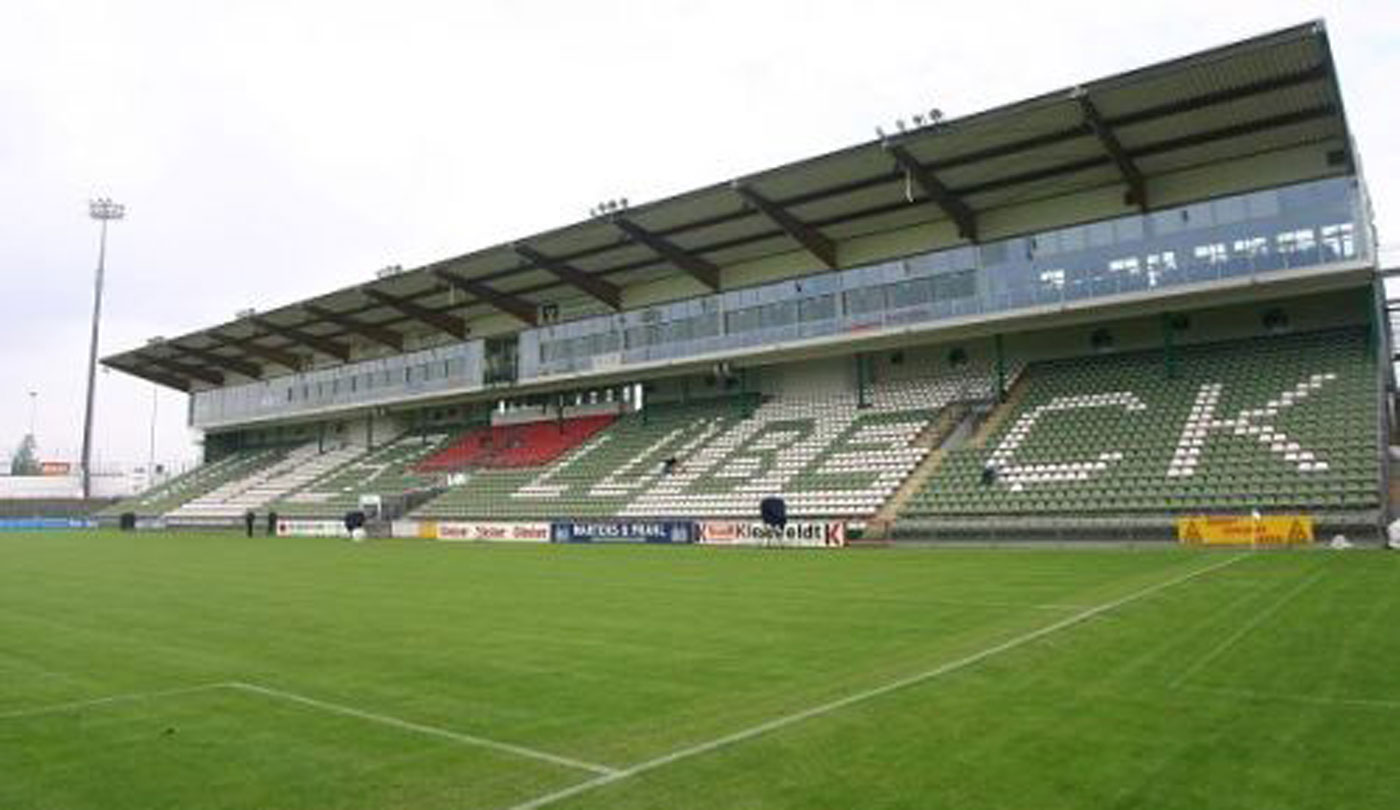 Tickets are priced €8 for standing areas and €15 for seats.

The Owls move to north Germany on Sunday, when they face Budesliga 2 side Holstein Kiel at Holstein-Stadion (2.30pm).

Tickets are priced €10 for standing and €20 for seats.