The Owls came from behind to post an impressive 3-2 win at Holstein Kiel as the pre-season tour of Germany ended on a high note.

The friendly encounter was full of incident too. With VAR set to come into force in Bundesliga 2 next season, a pilot run was in place and duly utilised to award the hosts a first half penalty scored by Janni Serra.

Jaesung Lee made it 2-0 before quickfire goals either side of half time by Jordan Rhodes and Steven Fletcher hauled Wednesday back in the contest.

Then Fletcher notched his second and the Owls’ third as the comeback was complete.

This was all after the hosts survived an early scare when a mix-up at the back allowed Fletcher a sight on goal but Dominik Schmidt recovered in time to block out the striker’s shot.

Confusion reigned on 17 minutes when Holstein took the lead in bizarre circumstances. 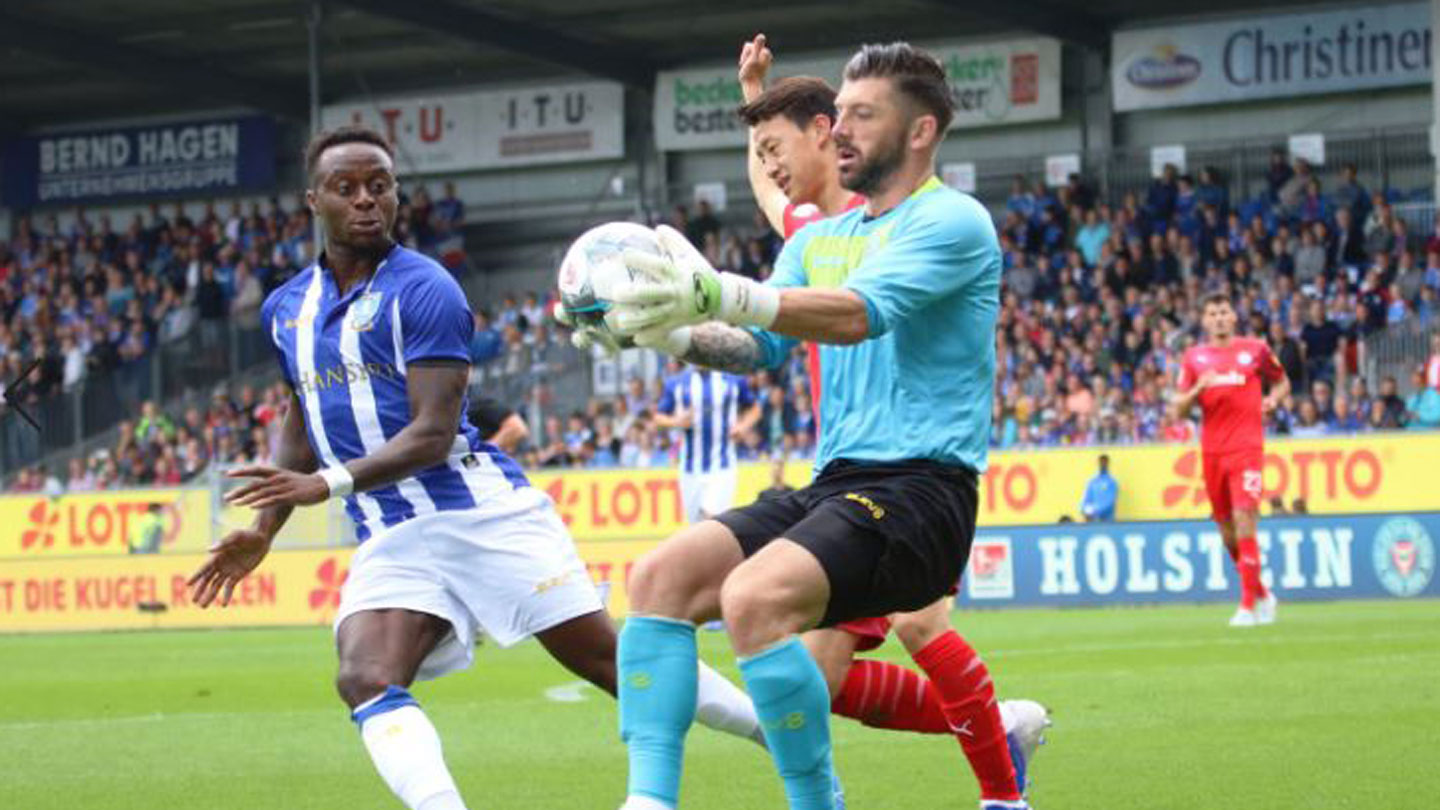 The referee stopped play as the Owls prepared to take a throw-in and signalled for VAR intervention - without a hint of an appeal for infringement by the Holstein players.

However, after a full four-minute delay he pointed to the spot for what appeared to be a stray Sam Hutchinson handball and Serra stepped up to confidently convert.

Another hold-up followed straight from the restart when Hutchinson tangled with Jannick Dehm, who was stretchered off. Hutchinson rose gingerly to his feet but was also forced out of the action.

Holstein pressed for a second goal and should have got it when Johannes van den Bergh played a perfect low cross to the feet of Serra but the marksman fluffed his lines from close range.

Skipper Hauke Wahl volleyed over moments later before Holstein did double their lead on 39 minutes when a slick four-man move ended with Lee applying the final touch low beyond the reach of Keiren Westwood.

Wednesday recovered from that second blow and promptly halved the deficit three minutes before half time.

Barry Bannan sent a teasing feed into the heart of the danger zone and Rhodes climbed high to nod into the bottom corner. 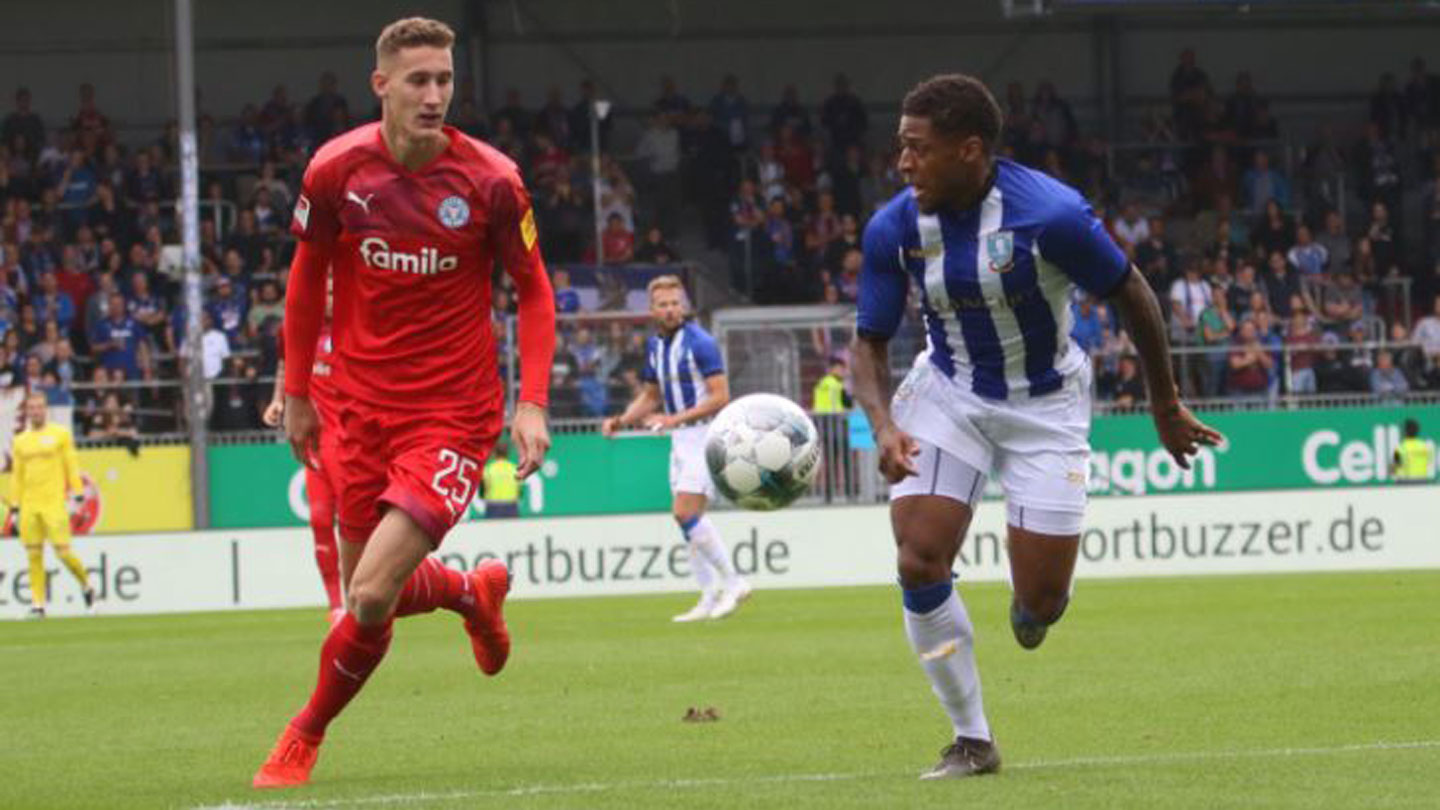 After Fletcher headed against the bar straight after the resumption, the Owls drew level on 51 minutes.

Adam Reach glanced a Bannan cross into the path of Fletcher and the Scot advanced to curl accurately past Dominik Reimann.

And 15 minutes later, Wednesday took the lead for the first time. Kadeem Harris got to the byline and stood up a looping cross to the back post where Fletcher was left with the simple task of heading home.

The wind had gone from the sails of the home side, although Lee might have done better after finding space in the box but could only shoot tamely into Westwood’s hands.

Holstein did finish with a flourish and Jonas Meffert went close three minutes before time but Westwood prevailed and Wednesday held out for victory.