Wednesday are back on the road this weekend with a trip to Brentford.

It will be the Owls’ final visit to Griffin Park before the Bees relocate to their new stadium in the summer.

Both have struggled for victories of late. Brentford are winless in five – a run which has seen Thomas Frank’s side drift away from the automatic promotion places.

The Bees are fifth in the Championship with 57 points, nine more than the Owls, who head to the capital in 12th.

Wednesday: Kieran Lee (groin) will miss out this weekend.

Julian Börner (hamstring) will be assessed ahead of the game after being withdrawn at half time of the Owls’ FA Cup clash with Manchester City. 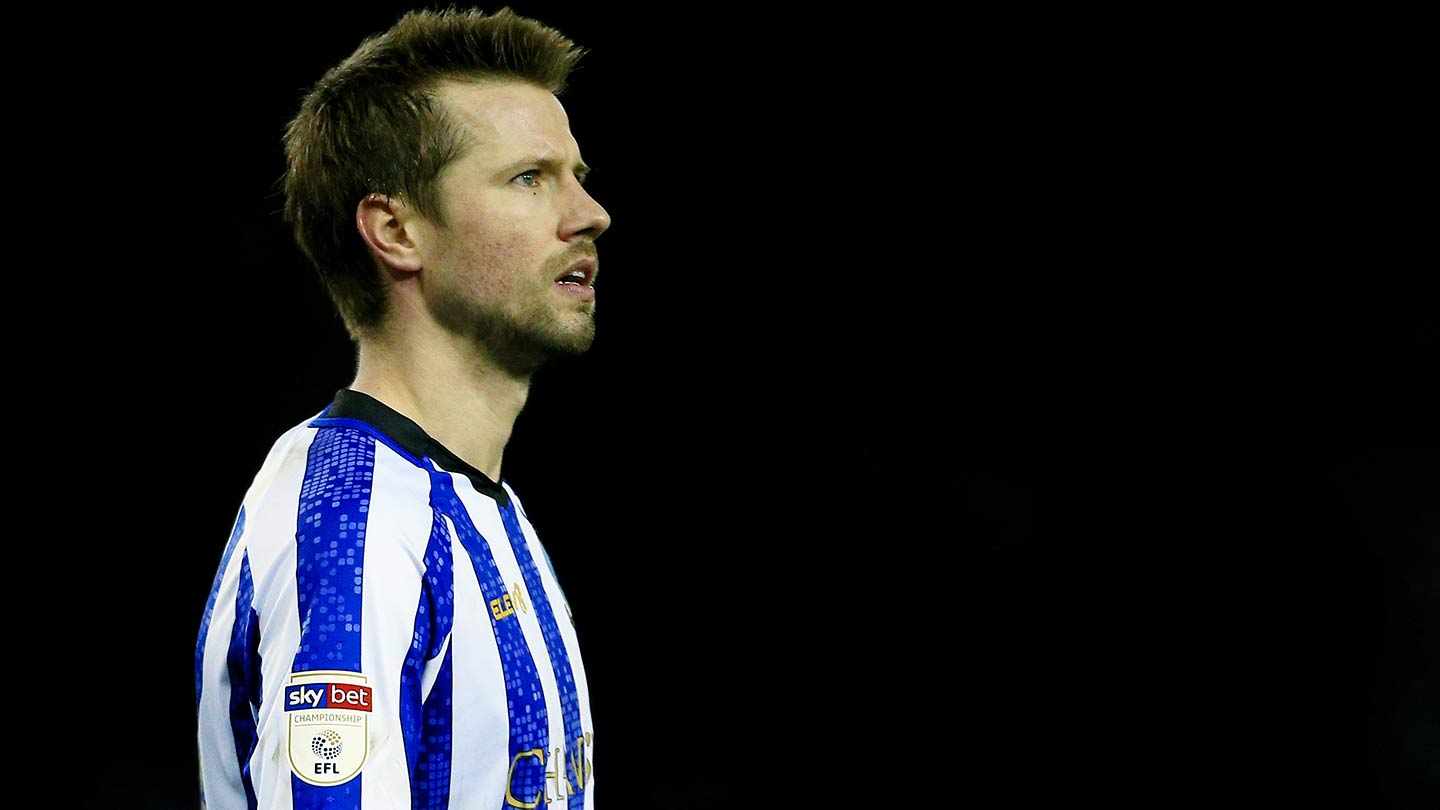 Massimo Luongo and Moses Odubajo have returned to training and could provide fresh options, while Adam Reach is expected back next week. 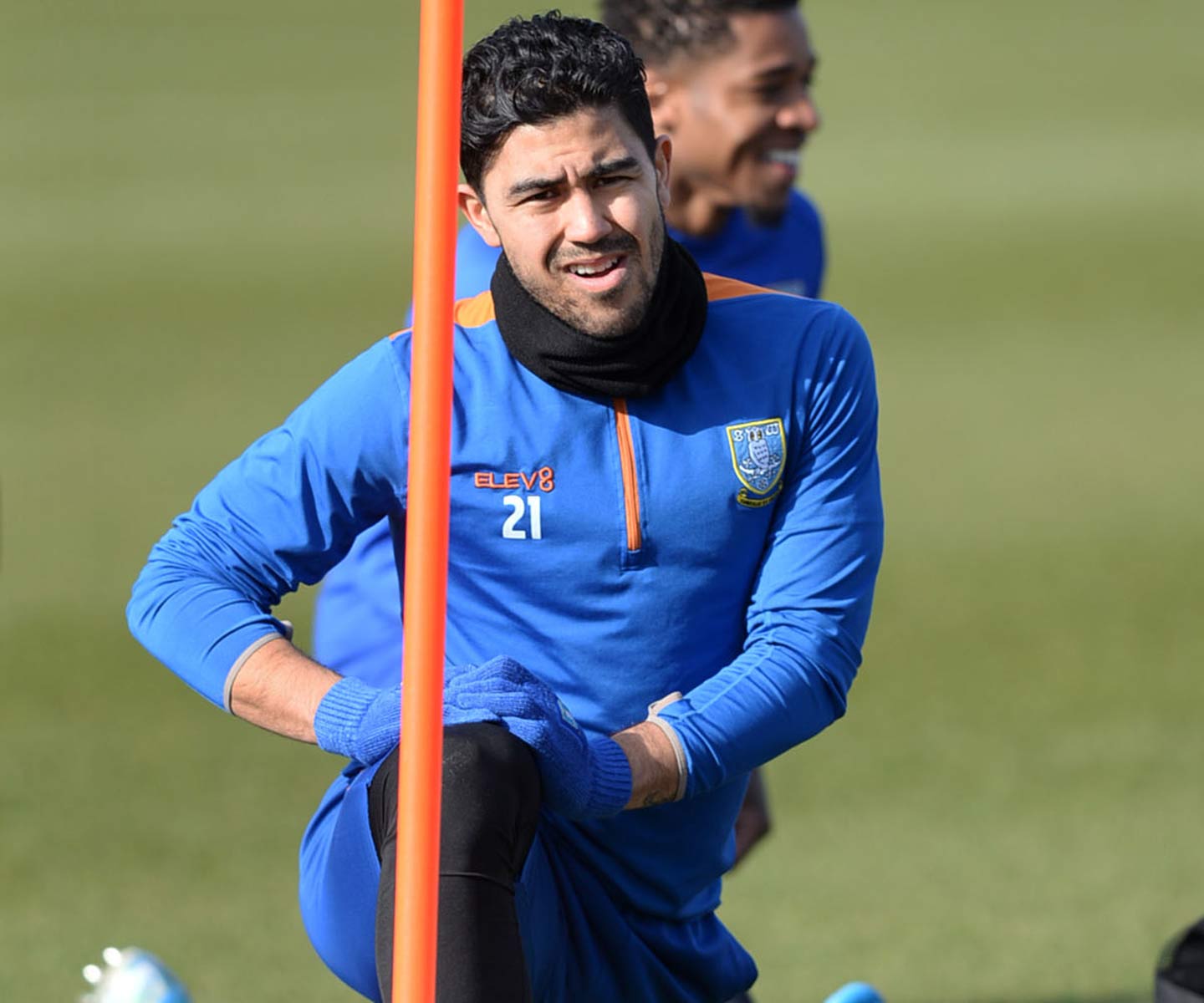 Brentford: The Bees could be boosted by the return of defender Pontus Jansson.

A hip injury has seen the influential stopper sidelined since January. Brentford have won just two of nine league games since the Swede last played. 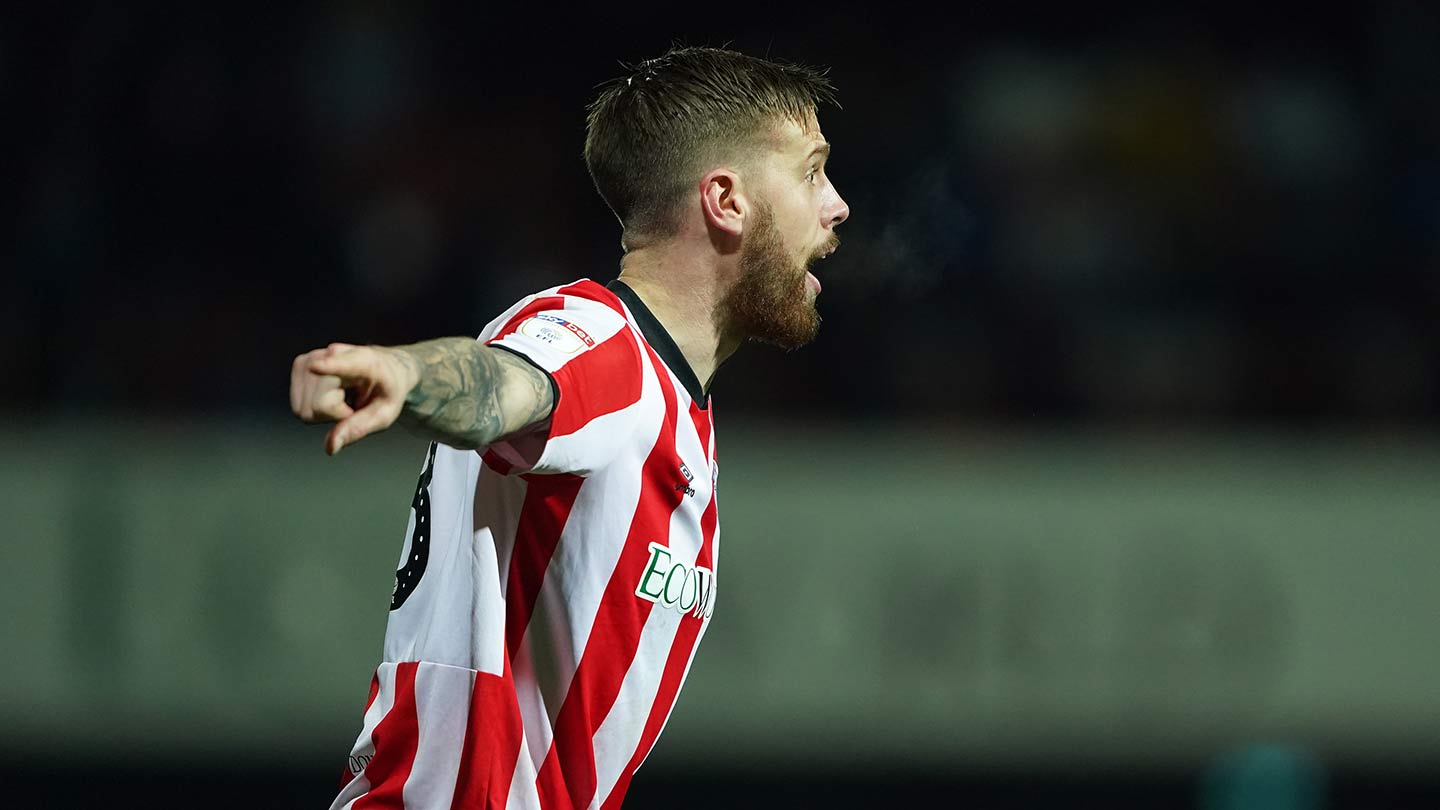 SOLD OUT. Wednesday were allocated 1,645 tickets.

Goals from Josh Dasilva, Emiliano Marcondes and Bryan Mbeumo in a blistering first half performance laid the foundations for a resounding Brentford victory at Griffin Park.

Dasilva and substitute Tariqe Fosu added two more late in the second half to conclude matters and complete a bleak afternoon in the capital for Wednesday.

The Owls were completely overrun as the rampant hosts underlined their promotion credentials and returned to winning ways in style.

Protecting one of the best home records in the Championship, the Bees were swiftly out of the traps, with Wednesday under pressure from the opening minutes.

Cameron Dawson athletically diverted a Marcondes cross just in the nick of time with Said Benrahma lurking for an easy tap-in at the back post. 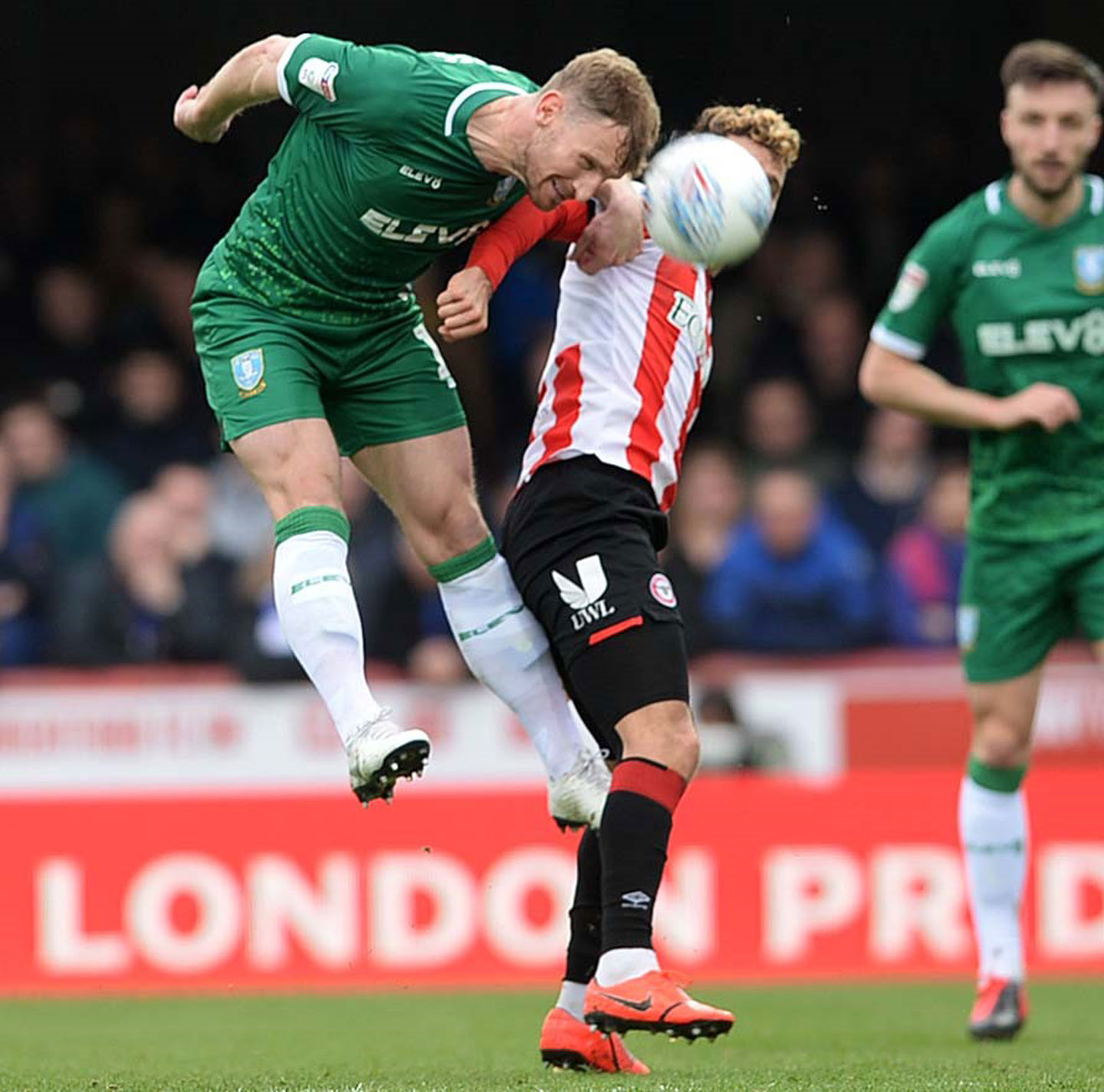 Marcondes’ cross-cum-shot stung the palms of Dawson and the rebound fell kindly to Dasilva, who drove hard and low into the net from 12 yards.

Brentford were in ruthless mode and doubled their lead on 17 minutes. Little seemed on for Marcondes when he picked up possession 20 yards out but the Dane executed a peach of a shot that dipped over Dawson and in.

Wednesday battled the early storm to seek a route back into the contest and almost found it when Steven Fletcher headed Barry Bannan’s accurate delivery inches over the top.

Brentford were ever dangerous, though, as was evidenced on the half-hour mark when Henrik Dalsgaard brought a fine save from Dawson after darting into the box.

Two key moments then unfolded five minutes before half time that shaped the outcome. Josh Windass slotted wide at one end from Bannan’s through-ball and the Bees promptly countered to make it 3-0 at the other.

Mbeumo motored down the right flank to collect another telling Marcondes pass and move inside to calmly find the bottom corner. 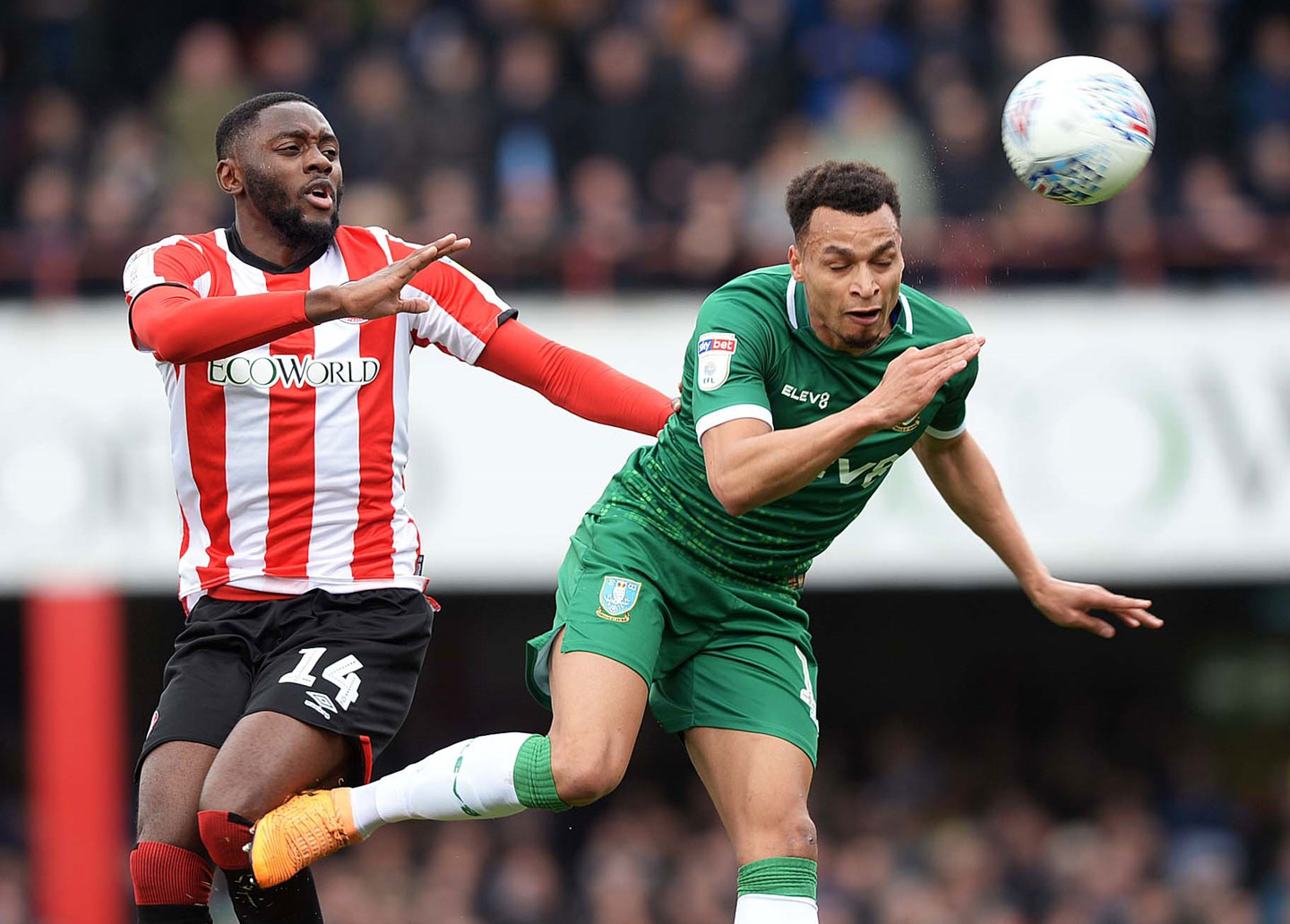 The Owls rang the chances at the break, with Fernando Forestieri and Connor Wickham introduced from the bench. Kadeem Harris followed and the wideman forced David Raya into action having dribbled into the area on the angle.

But defending such an emphatic lead, Brentford were squarely in the box seat. Wednesday certainly saw more of the ball but the Londoners were comfortable all over the pitch and they duly extended their lead on 73 minutes.

Tricky work from Benrahma led to Dasilva assuming control to place beneath the advancing Dawson.

Still there was time for more punishment as Brentford broke to apply the final coating of gloss eight minutes from time.

Benrahma rolled a low ball across the danger zone where Fosu looked up to slam home and complete the Owls’ misery.

The Owls head to Brentford on Saturday 7 March and tickets for visiting supporters have sold out.

Wednesday were allocated 1,645 tickets for what will be the Owls’ final trip to Griffin Park before the Bees relocate to their new stadium in the summer. 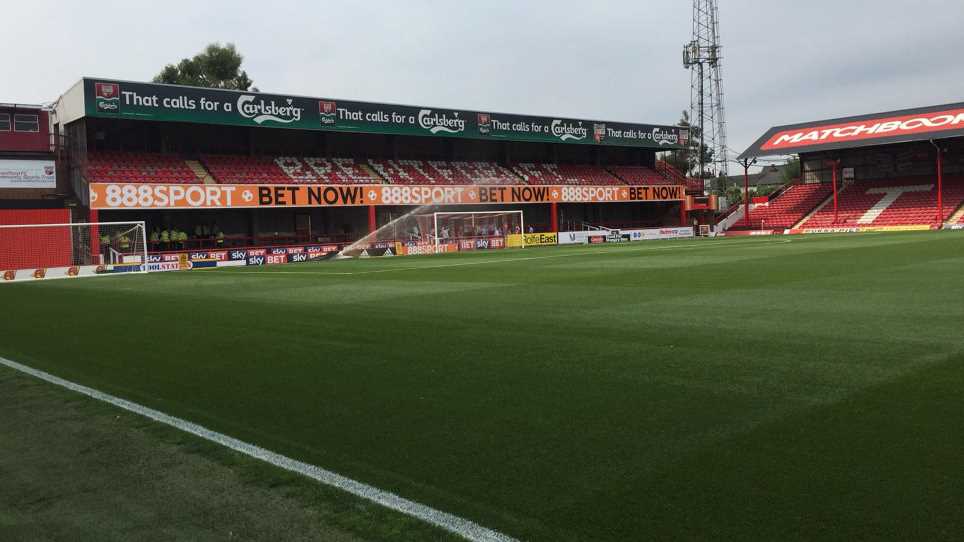