Wednesday will be out to extend their good run of form this weekend when they travel to Blackburn.

The Owls are unbeaten in four with three clean sheets and head into the weekend three points off top spot.

Manager Garry Monk has this week expressed his delight with the squad since taking charge at Hillsborough.

Wednesday have collected an impressive point tally of 15, losing just one of Monk’s eight Championships games in the hot seat. 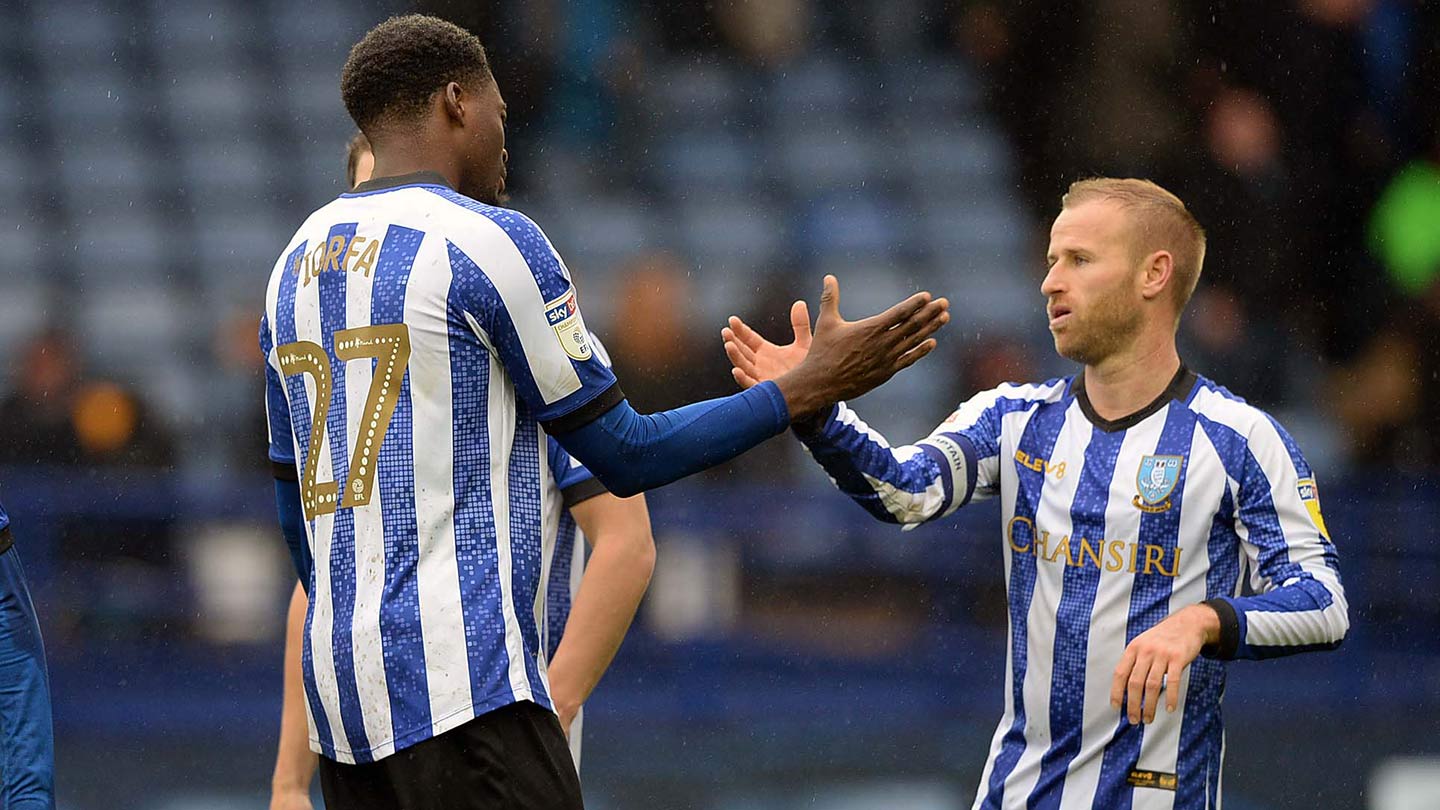 Rovers are on a six-game winless run in the Championship.

Tony Mowbray’s side have lost four of their last six outings, including last weekend’s 3-2 defeat away at rivals Preston after going 2-0 up in the first half.

SWFC: Julian Börner has trained this week after missing the Yorkshire derby with Leeds last weekend. 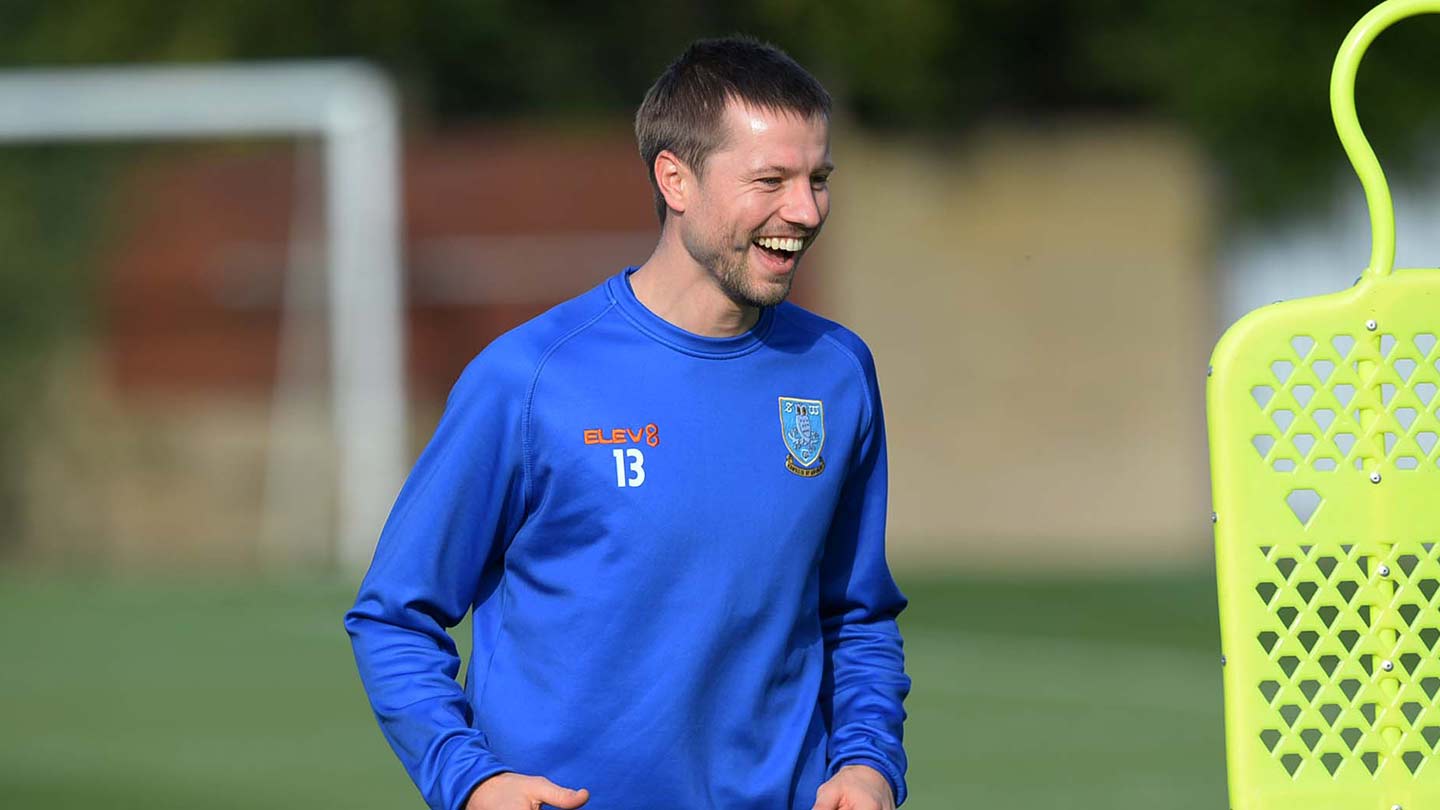 The defender picked up an ankle injury in the warm-up at Hillsborough but is likely to make a swift return to action when the Owls travel to Ewood Park.

Massimo Luongo (knee) will be assessed on Friday. During the pre-match press conference, Monk said: “Massimo had a slight niggle and we’ll assess him tomorrow. If not for Blackburn, then we are confident for Swansea the week after.”

Tom Lees has been in full training this week and all being well, will be given a run out for the Under-23s next week. 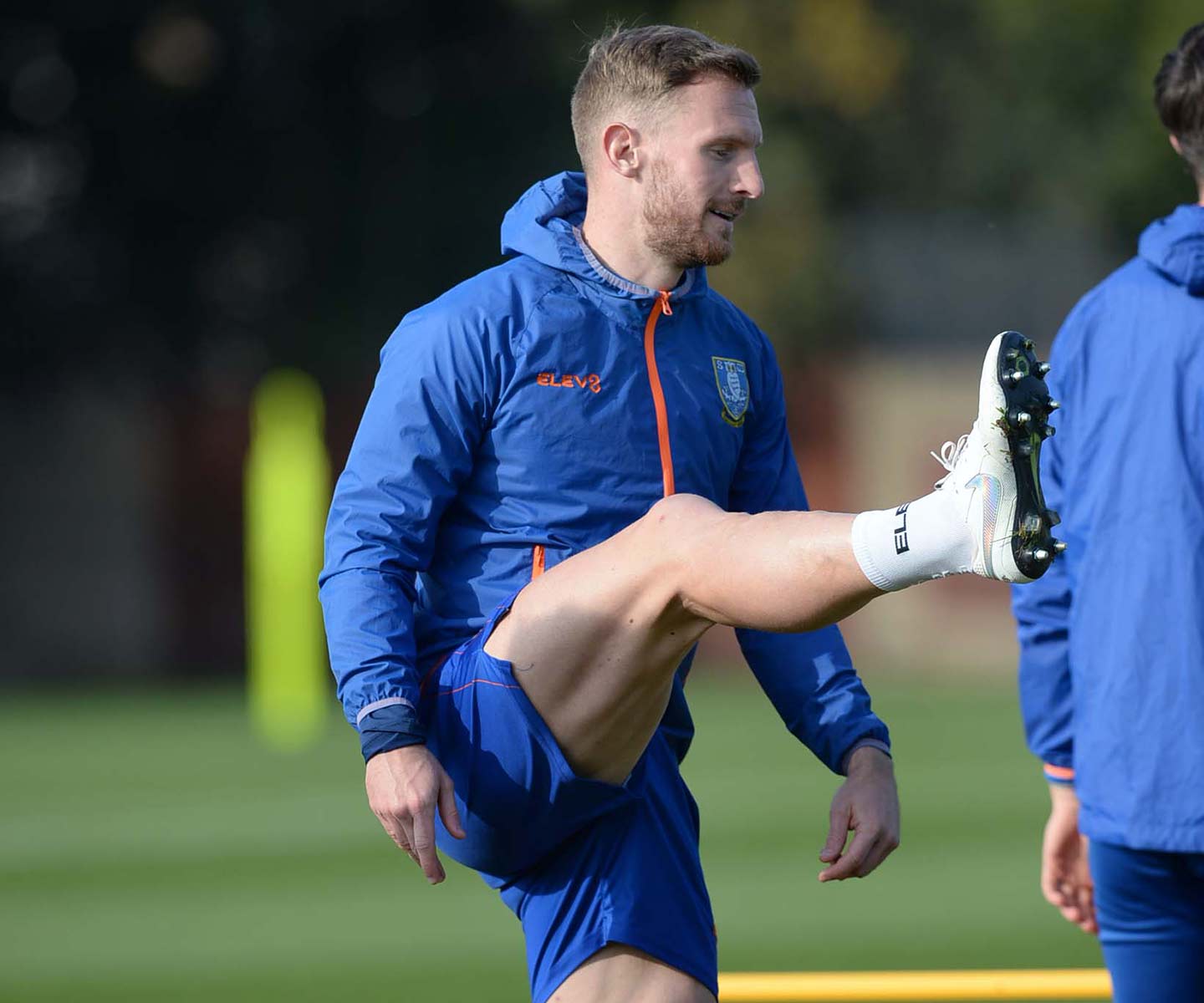 Blackburn: Lewis Holtby (hamstring) has missed the last two games but could return this weekend. 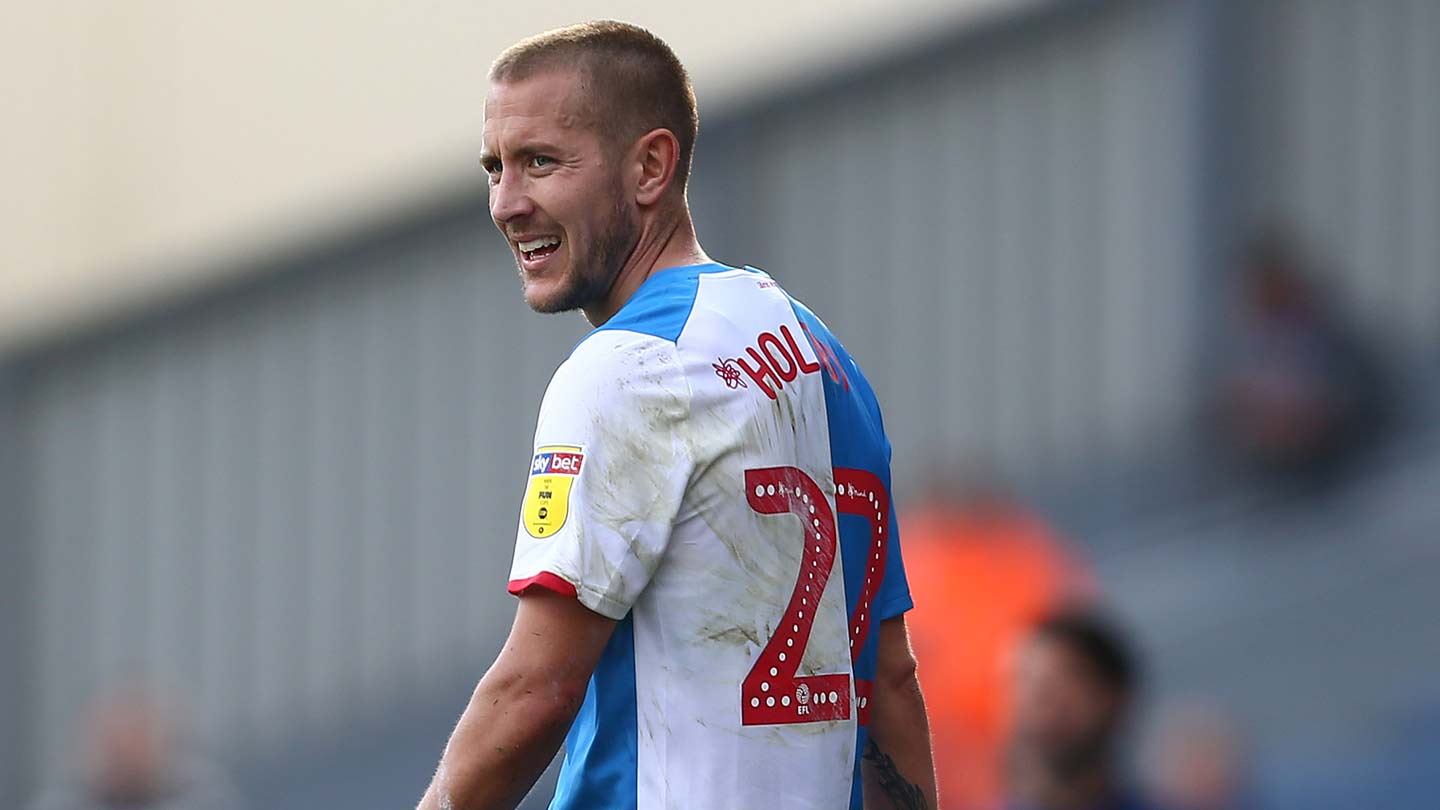 Tributes will be paid to fallen servicemen and women as part of the club’s Remembrance Day commemorations.

Both teams will lay wreaths in the centre circle and a minute’s silence will take place prior to kick-off, during which the Last Post will be played.

Tickets will remain on sale at Hillsborough until 3.00pm on Friday.

Owls fans can purchase tickets on the day of the game via the Away Ticket Office from 1.00pm. 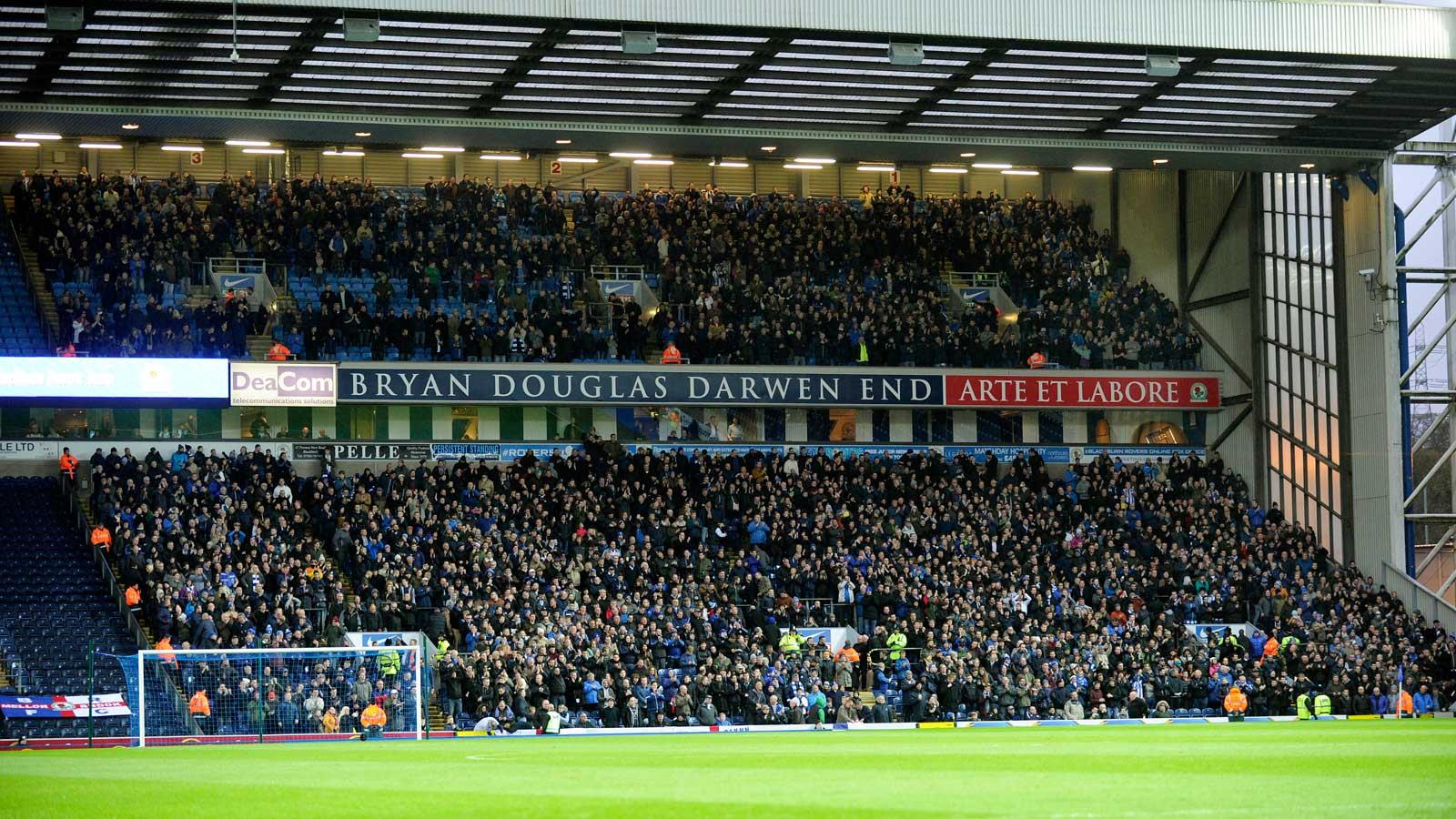 All official car parks are £10 on a first come first served basis.

Wednesdayites can access every minute of the Owls’ first team games in all competitions, home and away, via iFollow commentary.

This weekend, commentary will be from Rob O’Neill and John Pearson. 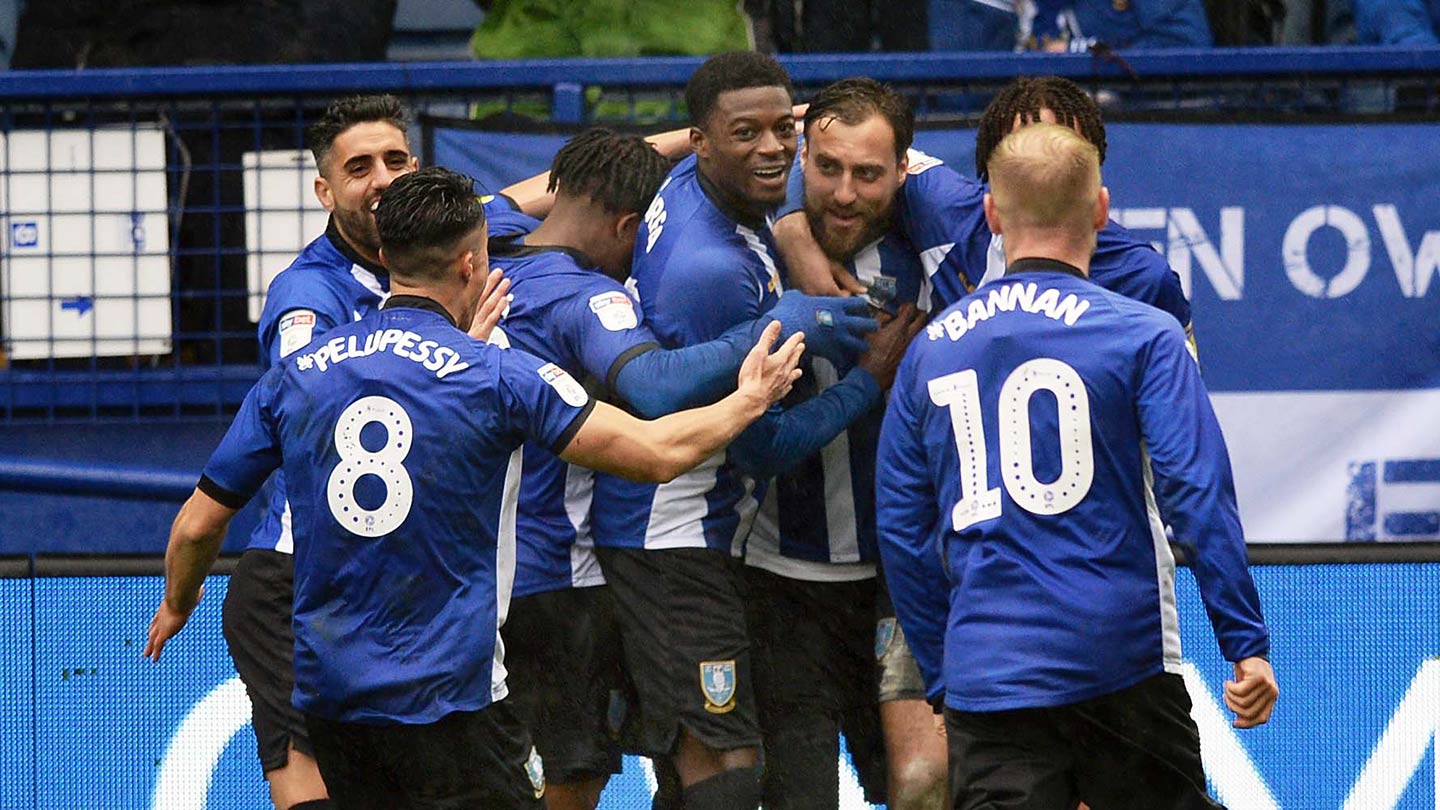 A late goal from substitute Jacob Murphy looked to have sent Wednesday on the road to victory only for a late, late double Blackburn salvo to turn the game on its head.

Tosin Adarabioyo equalised with six minutes left on the clock and John Buckley, also on from the bench, struck a fortuitous winner in added time.

It was harsh on the Owls, who stuck to Garry Monk’s gameplan to the letter only to be undone right at the last.

Prior to the drama in the closing stages, the contest appeared to be heading for a goalless draw. Chances were few and when they did come, goalkeepers Keiren Westwood and Christian Walton had the upper hand.

Rovers showed first when Sam Gallagher forced Westwood into a diving save before Kadeem Harris did likewise to Walton at the other end.

Wednesday won a flurry of corners without troubling the hosts’ defence but that changed on the half-hour mark when the deadlock was almost broken. 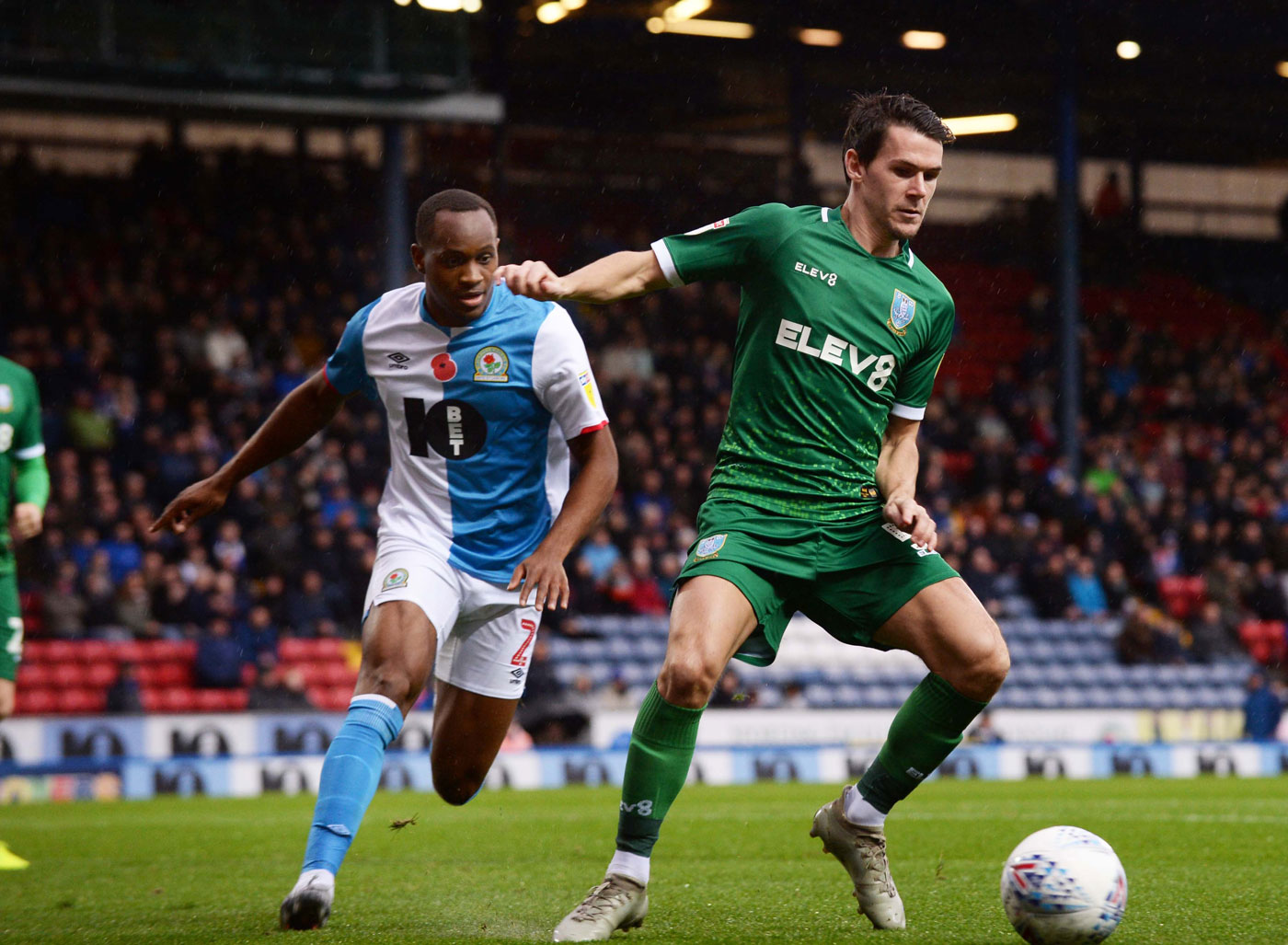 Joey Pelupessy sent an accurate free kick to the back post and Dominic Iorfa glanced goalwards but Adarabioyo hoofed off the line.

Steven Fletcher volleyed wide and then headed over as the Owls applied the pressure ahead of half time but the whistle came and went without any action of note.

Five minutes into the second period, though, Blackburn fashioned two clear cut openings from which they should have taken the lead.

First Julian Börner showed perfect timing to block an Adam Armstrong shot from close range, then Westwood dashed off his line to keep the onrushing Lewis Travis at bay.

The Owls introduced Fernando Forestieri to provide a spark but Rovers were next to threaten, with Westwood palming Armstrong’s drive to safety.

The Owls’ keeper tipped a Joe Rothwell header over the crossbar moments later before Wednesday countered and Walton did well to get a strong hand on Harris’ low hit.

Then, on 84 minutes, the Owls struck first blood. Morgan Fox crossed to Fletcher, whose hooked half volley hit the underside of the bar, landing nicely for Murphy to nod home. 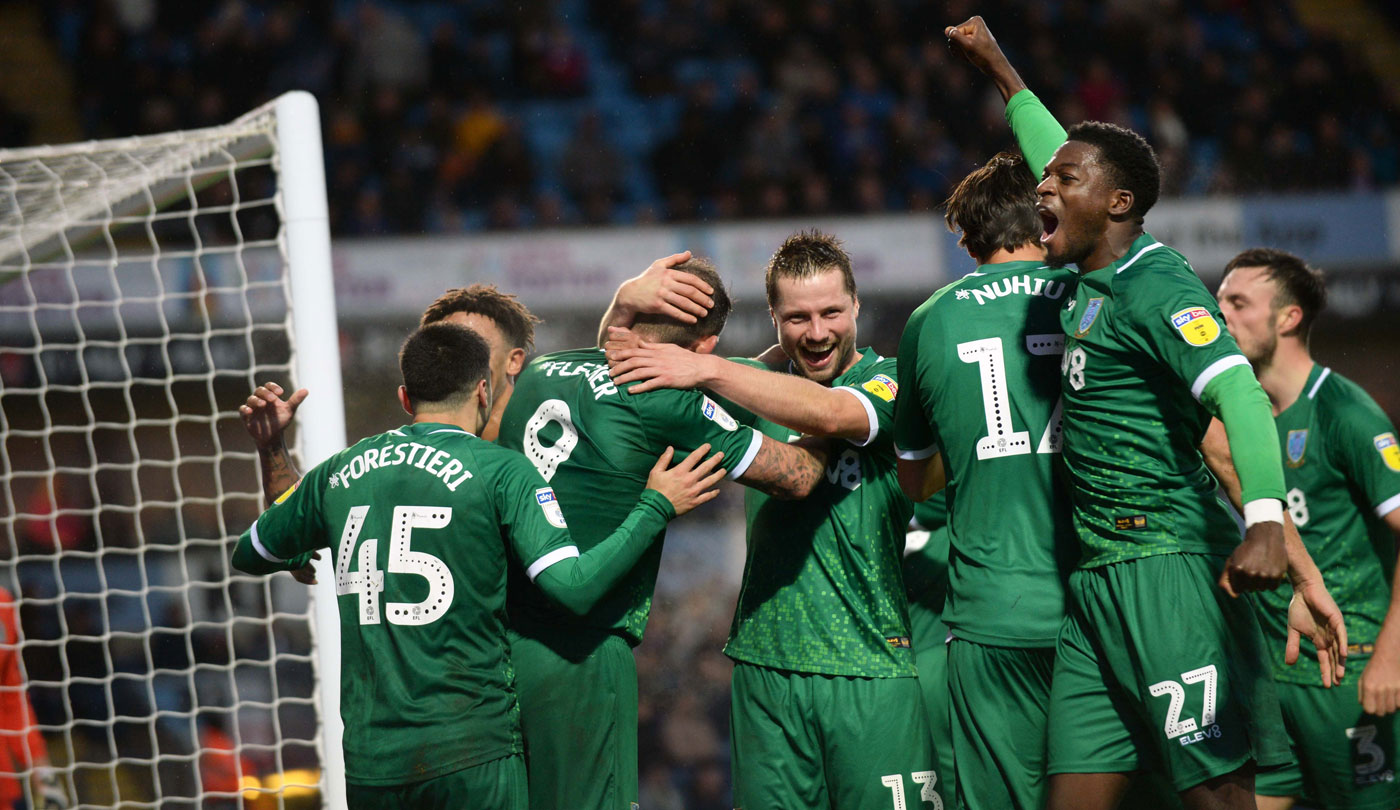 But Rovers regrouped and had the final word, striking two last-gasp blows to devastate the travelling hordes.

With two minutes to go, Adarabioyo looped a header over Westwood and in, seemingly snatching a point for Tony Mowbray’s men.

But deep into stoppage time, Buckley benefited from a huge slice of fortune as his low shot took a wicked deflection off Sam Hutchinson to wrongfoot Westwood and give Rovers the advantage.

Incredibly, the Owls went within a lick of paint of salvaging a draw with moments remaining when Forestieri unleashed a fierce daisycutter from distance that smashed against the post and Walton saved superbly from Hutchinson to preserve the victory.

Wednesday head to Blackburn on Saturday in the Championship and tickets will remain on sale at Hillsborough until 3.00pm on Friday.

Owls fans can purchase tickets on the day of the game via the Away Ticket Office at Ewood Park from 1.00pm.

Tickets are priced as follows; 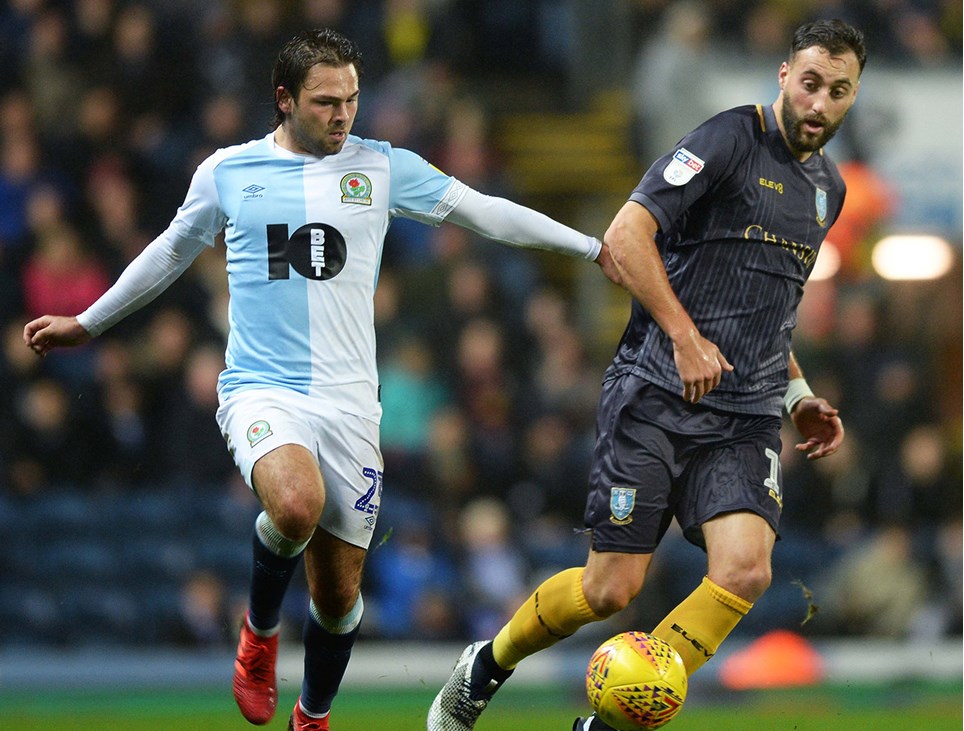