The Owls are back at Hillsborough on Tuesday night with the home clash against Blackburn.

With slim hopes of Championship survival hanging in the balance, it’s a game from which Wednesday must emerge with a positive result.

The Owls are seven points from safety with four games to play, including a trip to relegation rivals Derby on the final day.

But to keep the fight for survival going, the Owls must dig deep in these final fixtures and three points on Tuesday would prove vital at this stage.

We face a Blackburn side who are 15th in the Championship, with two wins from their last 16 outings.

Rovers won last time out in their home fixture with Derby (2-1) on Friday evening.

Our last meeting with Rovers finished 1-1 on Boxing Day as an Adam Reach long range strike put us ahead before Joe Rothwell equalised for the host 14 minutes from time. 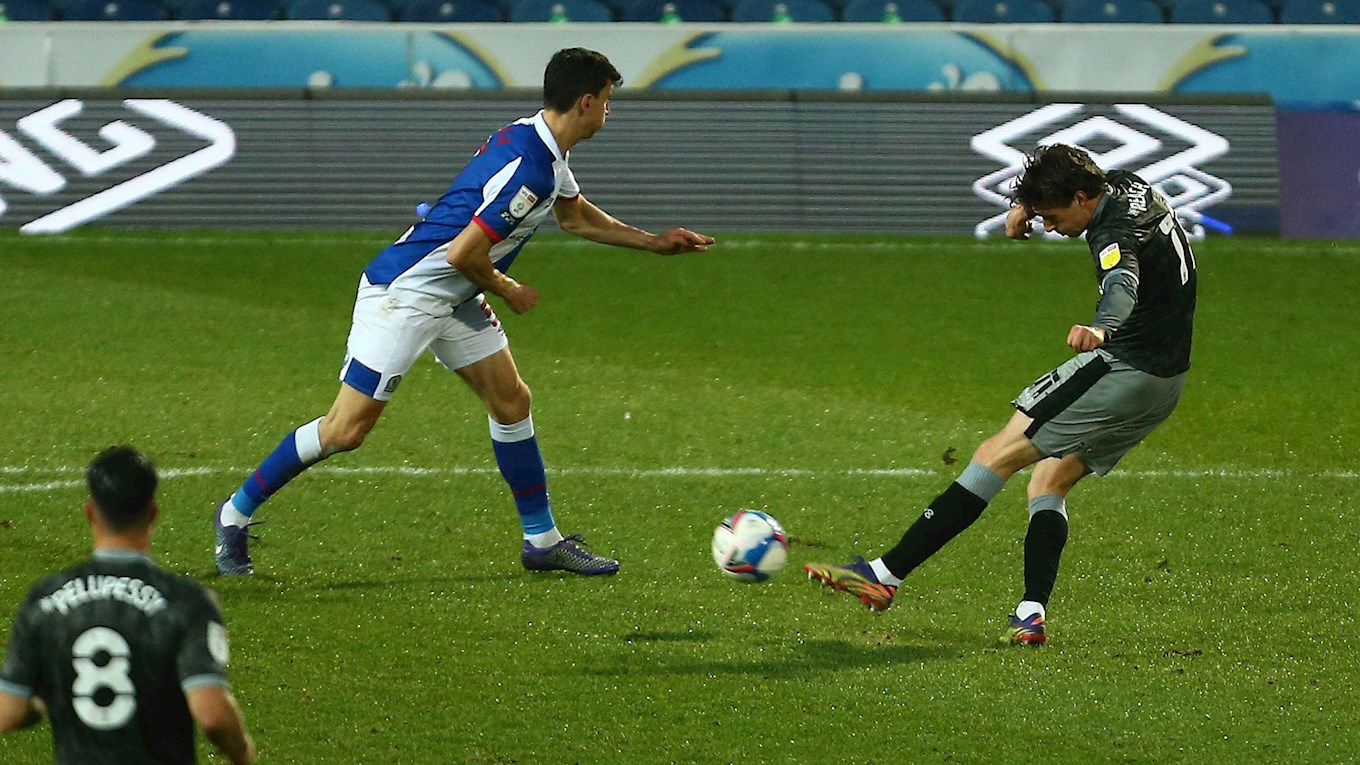 Assistant manager Jamie Smith and first team coach Paul Williams will once again lead the team in midweek while manager Darren Moore continues to focus on his recovery from illness.

Our official Twitter account @swfc will provide a blow-by-blow text update of the Rovers clash, as well as posting key information, including team news at 6.00pm.

The Megastore has reopened in line with the Government’s road to recovery.

However, the store will be open at slightly reduced hours on the matchday; from 10.00am – 3.30pm.

Our Meadowhall store also opened its doors and will follow the shopping mall’s regular hours.

Owls: Wednesday have no fresh injury concerns following the 1-1 draw with Bristol City.

Joost van Aken and Fisayo Dele-Bashiru were included in the matchday squad on Saturday as they continue to make progress towards a return to action. 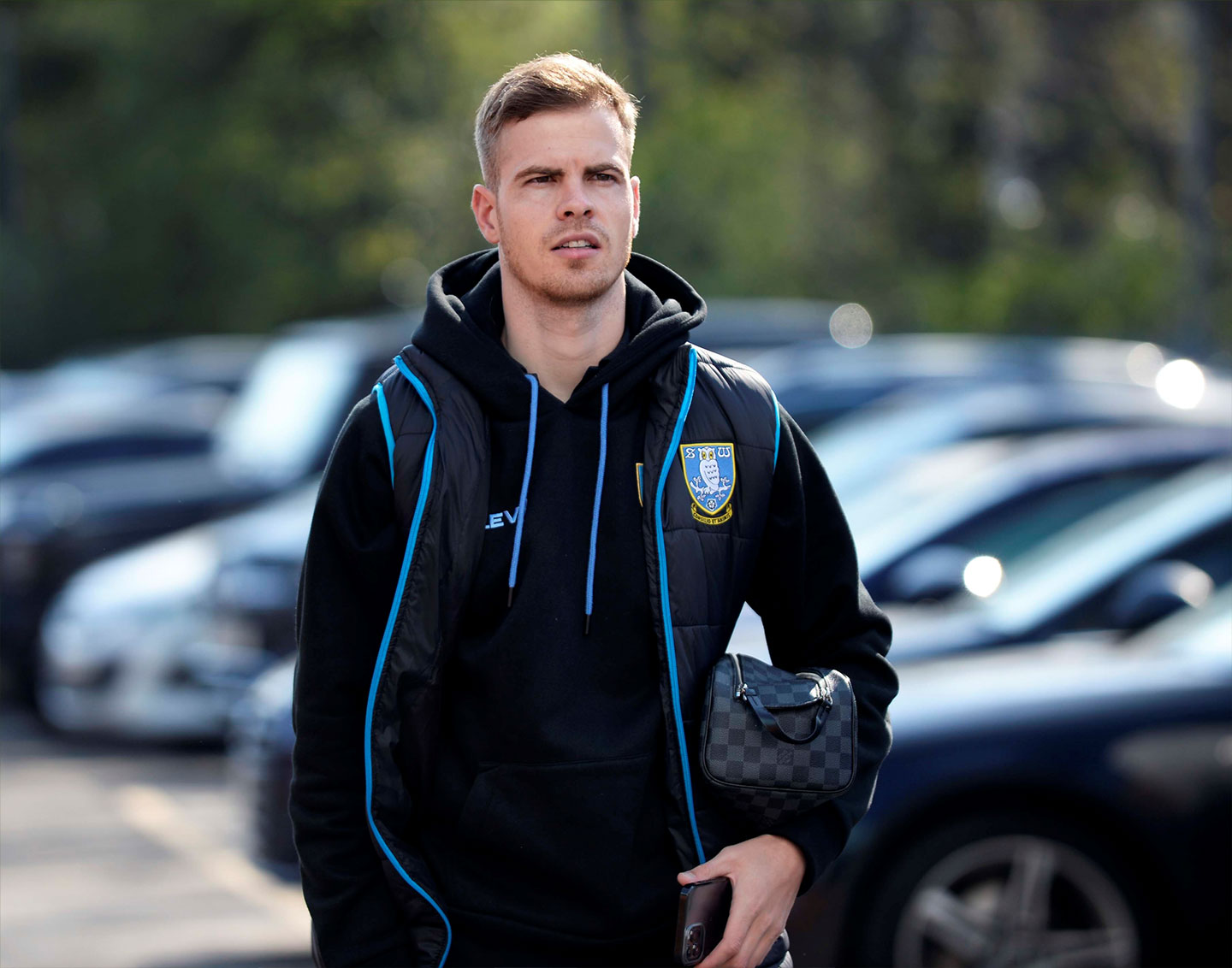 Blackburn: Defender Darragh Lenihan (groin) is expected to feature at Hillsborough after missing out in his side’s 2-1 win over Derby on Friday. 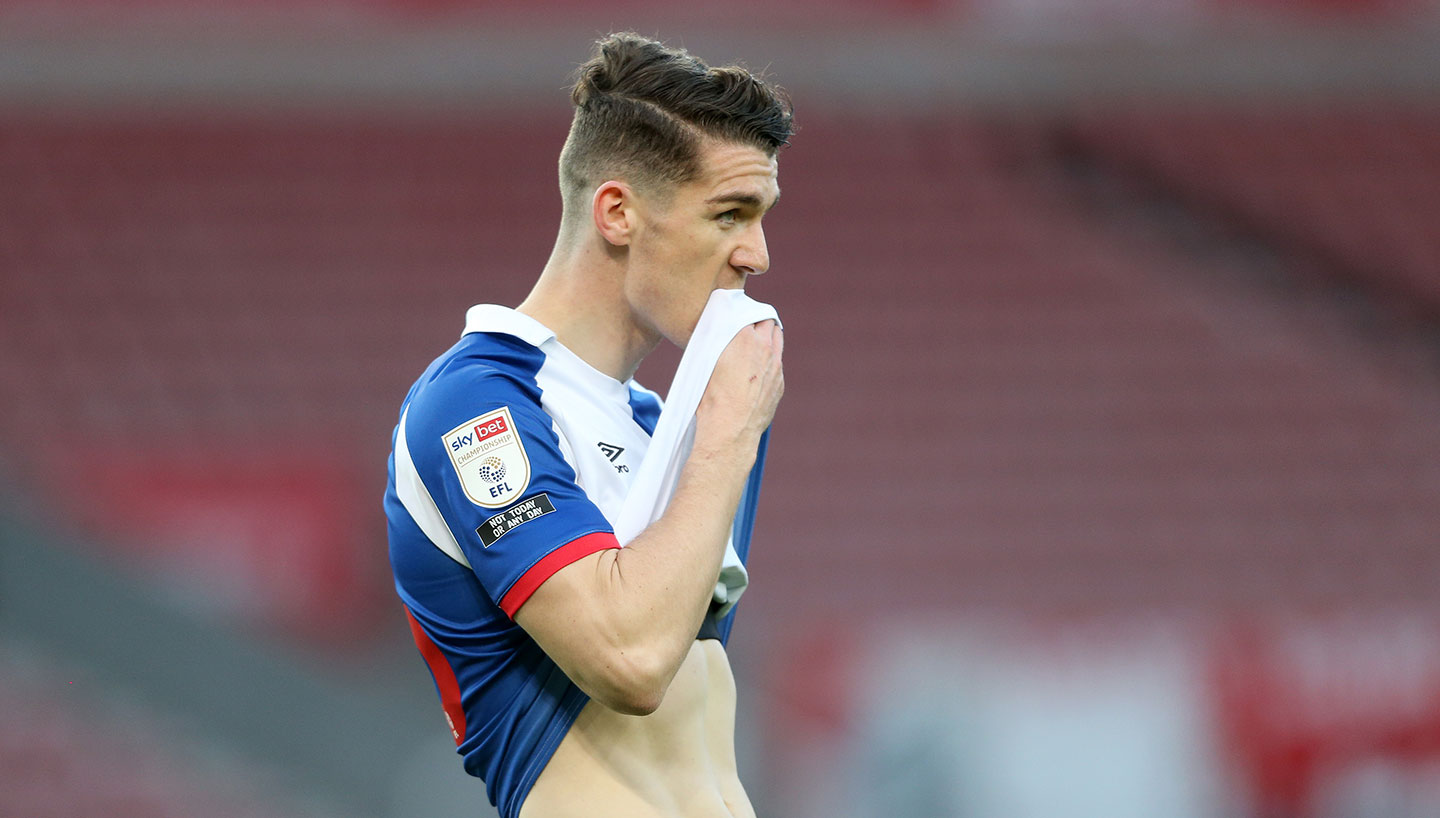